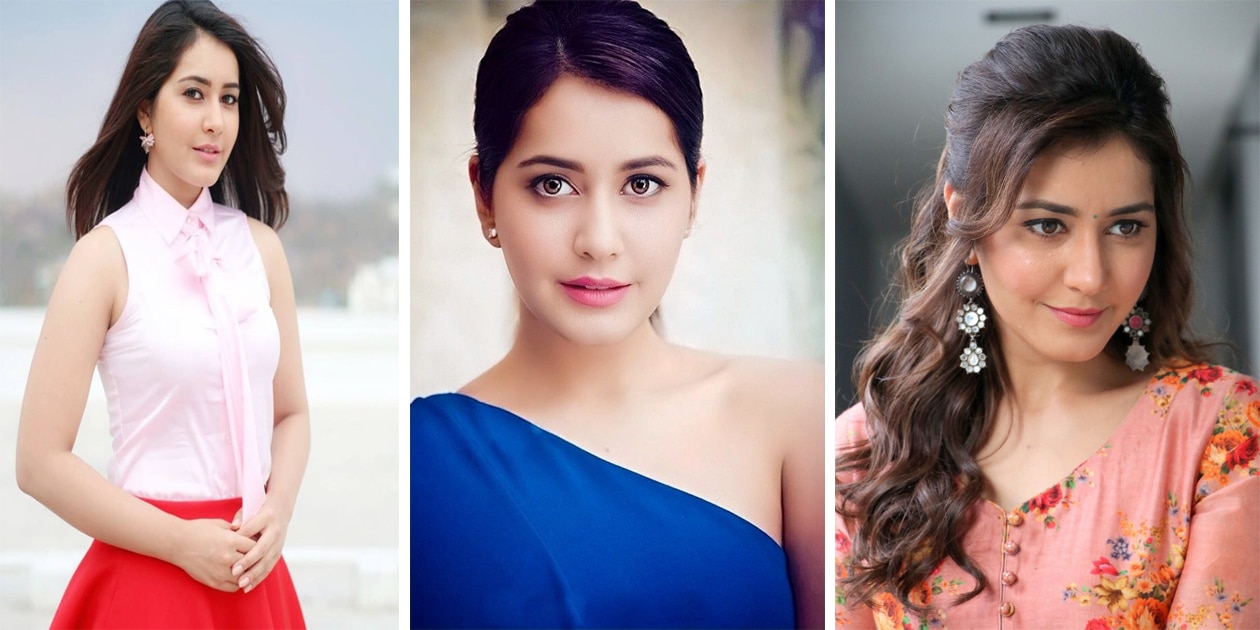 Rashi Khanna is a well-known actress and playback singer from India who has primarily worked in the Telugu and Tamil film industries. She made her acting debut in 2013 with a supporting role in the Hindi film “Madras Cafe” and later made her debut as a leading actress in the Telugu film “Oohalu Gusagusalade” (2014) and the Tamil film “Imaikkaa Nodigal” (2018). She has also appeared in the Malayalam film “Villain” (2017).

Rashi Khanna began her acting career with the Hindi film “Madras Cafe” in 2013, starring alongside John Abraham and Nagis Fakhri and directed by Shoojit Sarcar. She then made her debut in the Telugu film industry with “Oohalu Gusagusalade” in 2014 and in the Tamil film industry with “Shaitan Ka Bacha” in 2017.

In addition to acting, Khanna has a talent for singing and enjoys reading, traveling, and performing on the ramp and in commercials. She looks up to Bollywood stars like Madhuri Dixit Nene, Priyanka Chopra, Mahesh Babu, Shah Rukh Khan, and Ranbir Kapoor for inspiration and has received recognition for her performances. In July 2009, she was featured on the cover of the magazine “Femina.”

Rashi Khanna attended St. Mark’s Senior Secondary Public School in Delhi for her schooling and later earned a Bachelor of Arts degree in English with honors from Lady Shri Ram College in Delhi. 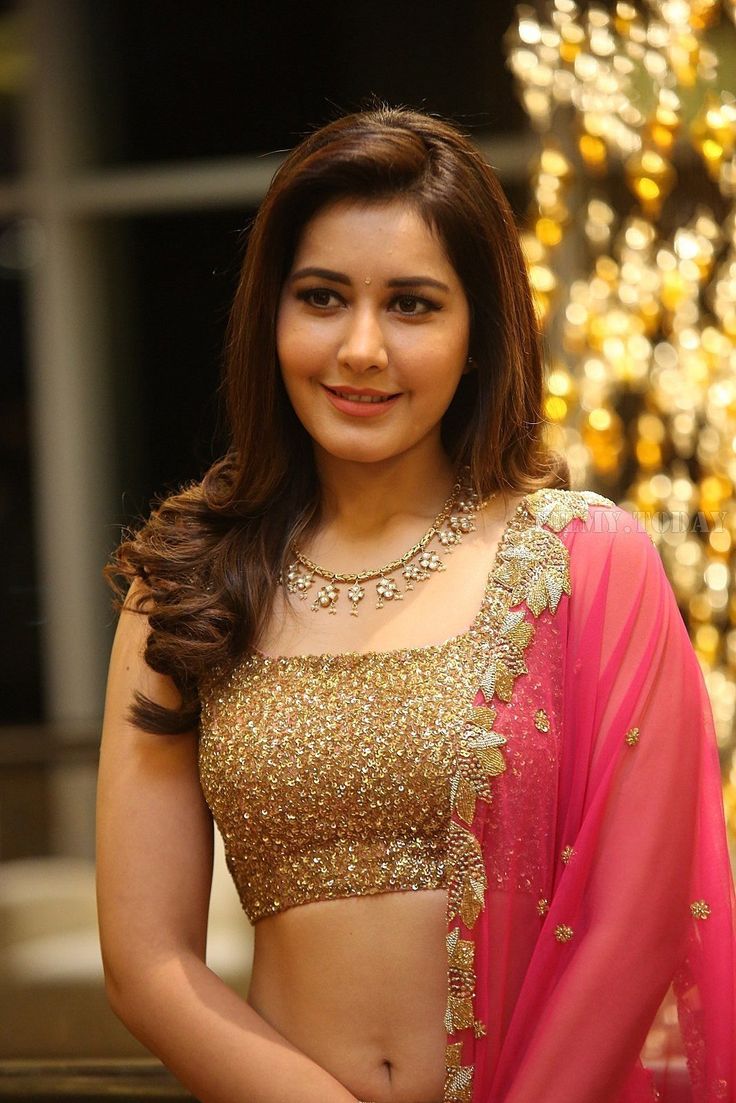 According to Rashi Khanna, she was a top student who was very studious and academically focused during her schooling and college days. She initially wanted to become a singer, but later became more interested in pursuing a career as an IAS officer. Despite not having any particular interest in modeling or acting, Khanna ended up becoming an actress through a series of events that she believes were destiny. She also tried her hand at copywriting for advertisements during
her college years and appeared in various advertisements before breaking into the film industry.

Rashi Khanna’s parents are Raj K. Khanna and Sarita Khanna. Her father worked at Metro sales Corp. while her mother is a housewife. She has one older brother, Raunaq Khanna. 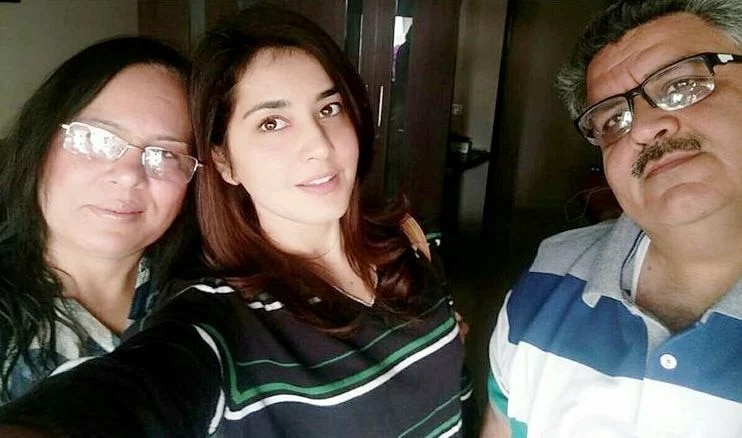 There have been rumors in the past that Rashi Khanna was in a relationship with her co-star Naga Shaurya, but both have stated that they are just good friends. More recently, there have been rumors that the actress is dating Indian cricketer Jasprit Bumrah. According to reports, the couple has been dating for the past year and has been spotted together at various parties and events. It is not clear if these rumors are true.