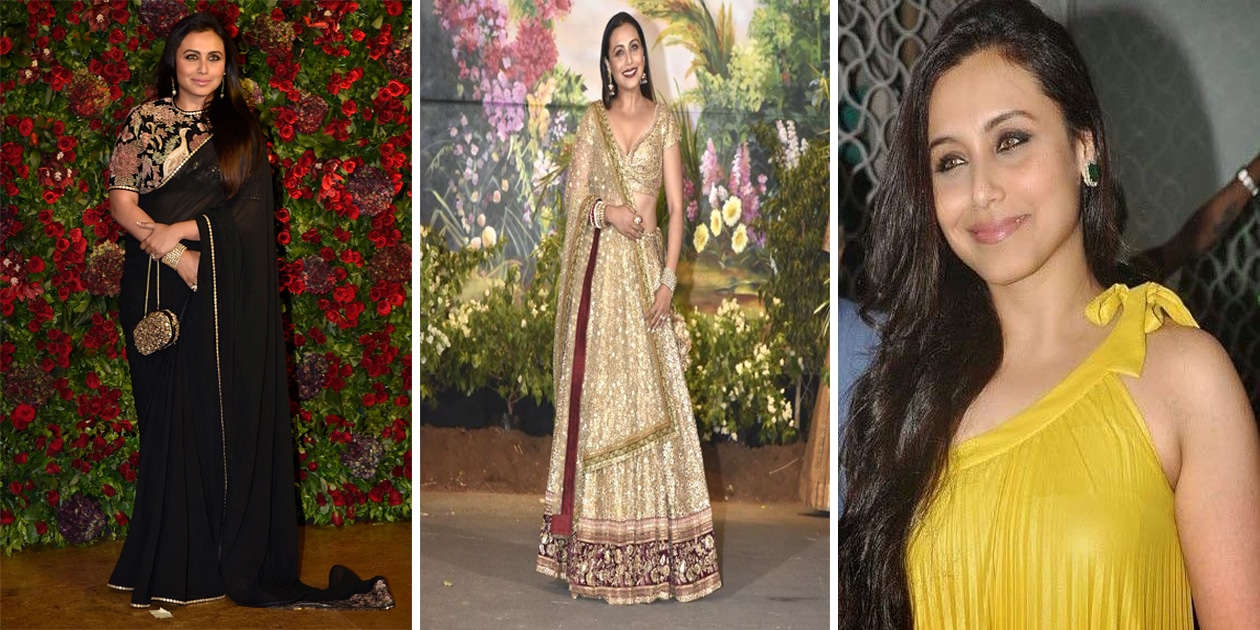 Rani Mukerji | Career, Height, Weight, Net Worth, Biography, Family, Education, Age and Husband. Rani Mukerji is a highly acclaimed Indian actress who has received numerous awards, including seven Filmfare Awards, for her work in Hindi films. She is known for her versatility and has been listed as one of the highest-paid actresses of the 2000s.

Rani Mukerji is an Indian actress who initially did not aspire to pursue a career in film, despite being born into the Mukherjee-Samarth family where her parents and relatives were members of the Indian film industry. However, she did act in two films as a teenager: Biyer Phool, a Bengali-language film directed by her father, and the social drama Raja Ki Aayegi Baraat, both released in 1996.

Rani Mukerji achieved commercial success with the action film Ghulam in 1998 and gained popularity with the romance Kuch Kuch Hota Hai later that same year. After a brief setback, she had a major career breakthrough in 2002 when she was cast as the lead in the drama Saathiya by Yash Raj Films.

Mukerji established herself as a leading actress through her roles in successful romantic films such as Chalte Chalte (2003), Hum Tum (2004), Veer-Zaara (2004), and Kabhi Alvida Naa Kehna (2006), as well as the crime comedy Bunty Aur Babli (2005). She also received praise for her performances in the political thriller Yuva (2004) and the drama Black (2005), where she played an abused wife and a deaf and blind woman, respectively.

From 2007 to 2010, Mukerji’s collaborations with Yash Raj Films resulted in a string of unsuccessful films and led critics to criticize her choices in roles. However, she regained critical acclaim with her portrayal of a headstrong journalist in the thriller No One Killed Jessica (2011). She continued to achieve success with starring roles in the thrillers Talaash (2012), Mardaani (2014) and its sequel Mardaani 2 (2019), and the comedy-drama Hichki (2018), with the latter being her highest-grossing release.

In addition to her acting career, Mukerji is also actively involved in humanitarian causes and is vocal about issues faced by women and children. She has participated in concert tours and stage shows, and served as a talent judge on the reality show Dance Premier League in 2009. 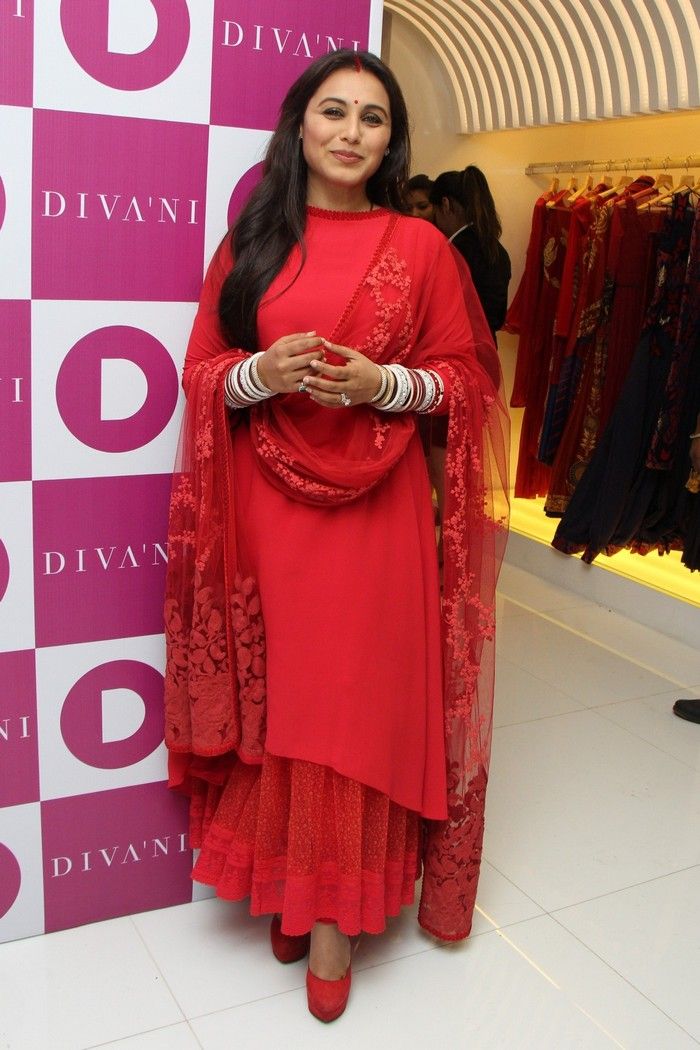 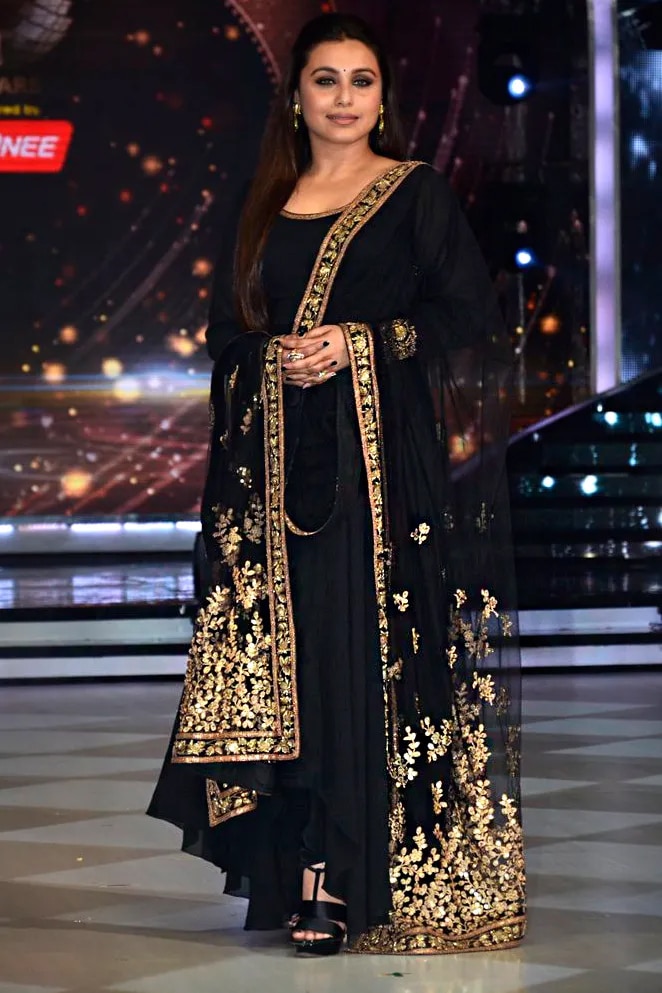 Rani Mukerji comes from a family with a long history in the Indian film industry. Her father, Ram Mukherjee, was a former film director and one of the founders of Filmalaya Studios. Her mother, Krishna Mukherjee, was a playback singer, and her elder brother, Raja Mukherjee, is a film producer and director. 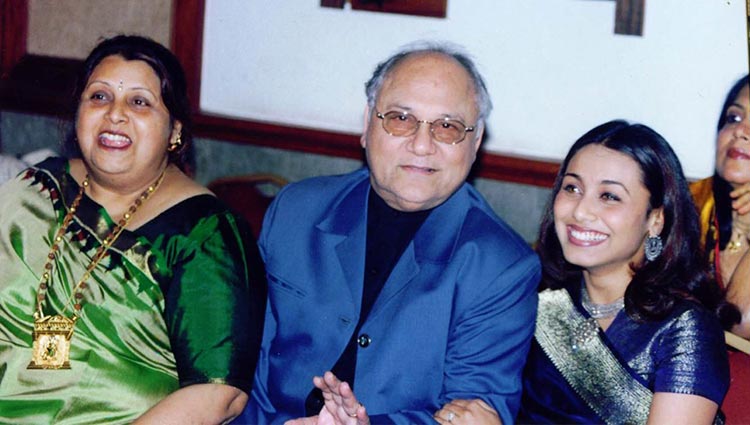 Mukerji’s maternal aunt, Debashree Roy, is a Bengali film actress and her paternal cousin, Kajol, is a well-known Hindi film actress. Another paternal cousin, Ayan Mukerji, is a scriptwriter and film director. Despite this, Mukerji was not initially interested in pursuing a career in acting. She stated, “There were already too many actresses at home and I wanted to be someone different.” 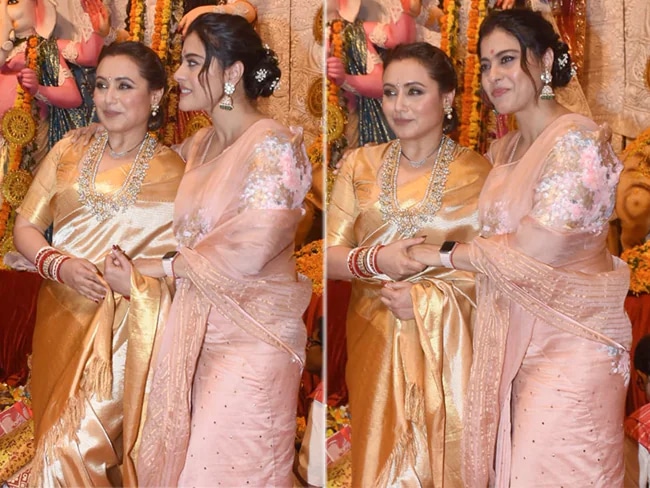 Rani Mukerji married Aditya Chopra on April 21, 2014 in a private ceremony in Italy. The couple welcomed their daughter, Adira, the following year. 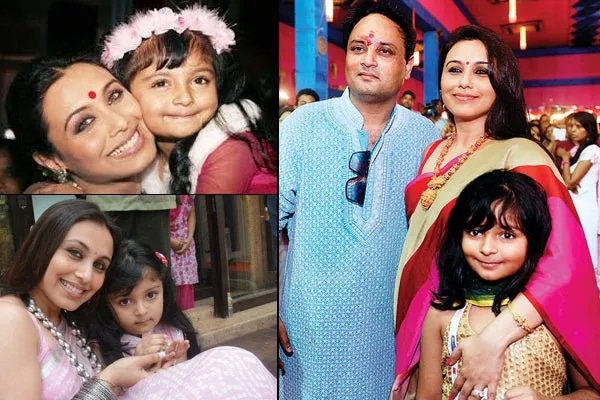