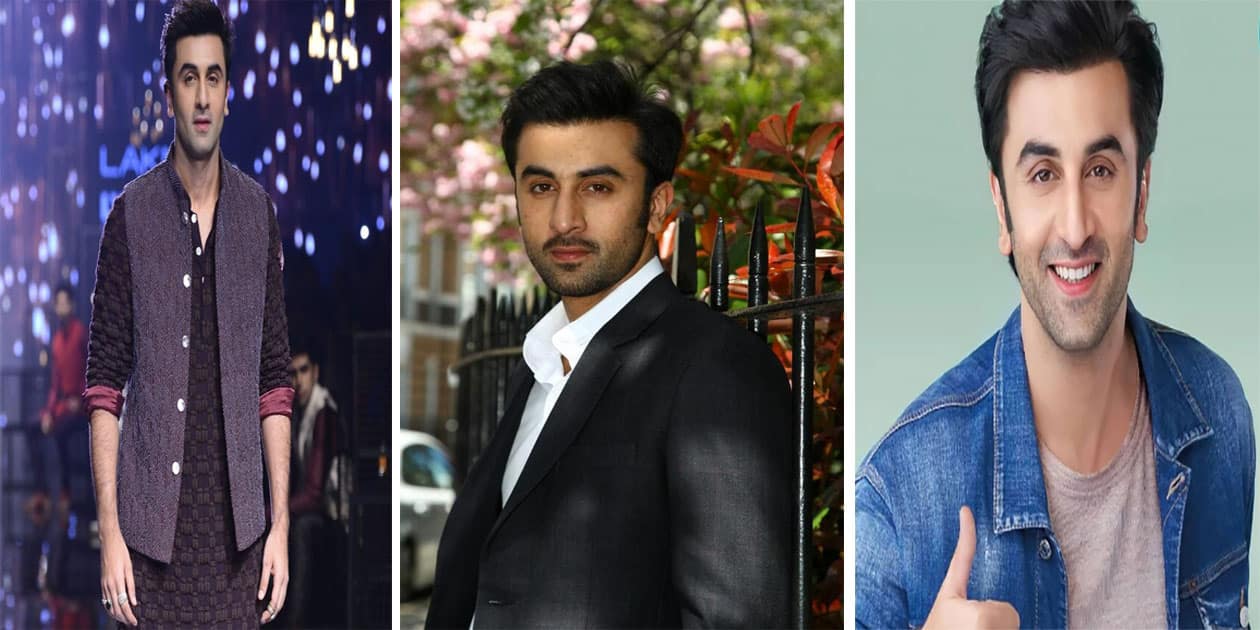 Ranbir Kapoor | Wife, Family, Early Life, Net Worth, Height, Weight, Age, Biography and Career. Ranbir Kapoor is a well-known actor from India who has appeared in a number of Hindi-language films. He is highly sought after and is one of the highest-paid actors in Hindi cinema. In fact, he has been included on Forbes India’s Celebrity 100 list every year since 2012. In addition to his successful acting career, Kapoor has also received numerous awards, including six Filmfare Awards. 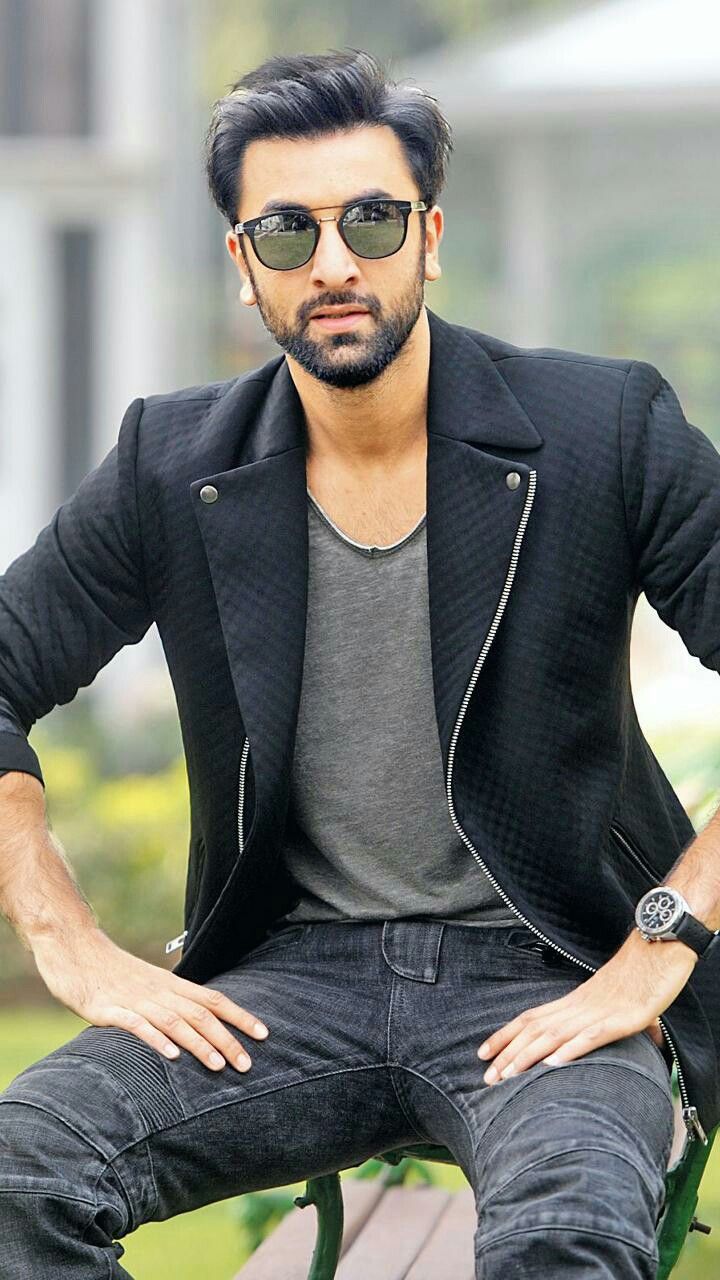 Ranbir Kapoor is a well-known actor in India who comes from a family of actors. His father, Rishi Kapoor, and mother, Neetu Singh, are both actors, and his grandfather, Raj Kapoor, was both an actor and a director. Kapoor received formal training in filmmaking and method acting at the School of Visual Arts and the Lee Strasberg Theatre and Film Institute.

He started his career by assisting Sanjay Leela Bhansali on the film Black in 2005 and made his acting debut in Bhansali’s tragic romance Saawariya in 2007, which was a commercial and critical failure. However, he gained fame with the coming-of-age film Wake Up Sid, the romantic comedy Ajab Prem Ki Ghazab Kahani, and the political drama Raajneeti, all released in 2009.

Kapoor received critical acclaim for his performances as a troubled musician in Rockstar (2011) and a cheerful deaf-and-mute man in Barfi! (2012), earning him two consecutive Filmfare Awards for Best Actor. He gained further popularity with a leading role opposite Deepika Padukone in the romantic comedy Yeh Jawaani Hai Deewani in 2013.

Despite this success, he had a series of commercial failures until the releases of Ae Dil Hai Mushkil in 2016 and Sanju in 2018, the latter of which became his highest-grossing release and earned him another Filmfare Award for his portrayal of Sanjay Dutt. After a hiatus, he appeared in the top-grossing fantasy film Brahmāstra: Part One – Shiva in 2022.

In addition to his acting career, Kapoor is also known for his support of charities and causes. He is also a co-owner of the Indian Super League football team Mumbai City FC. 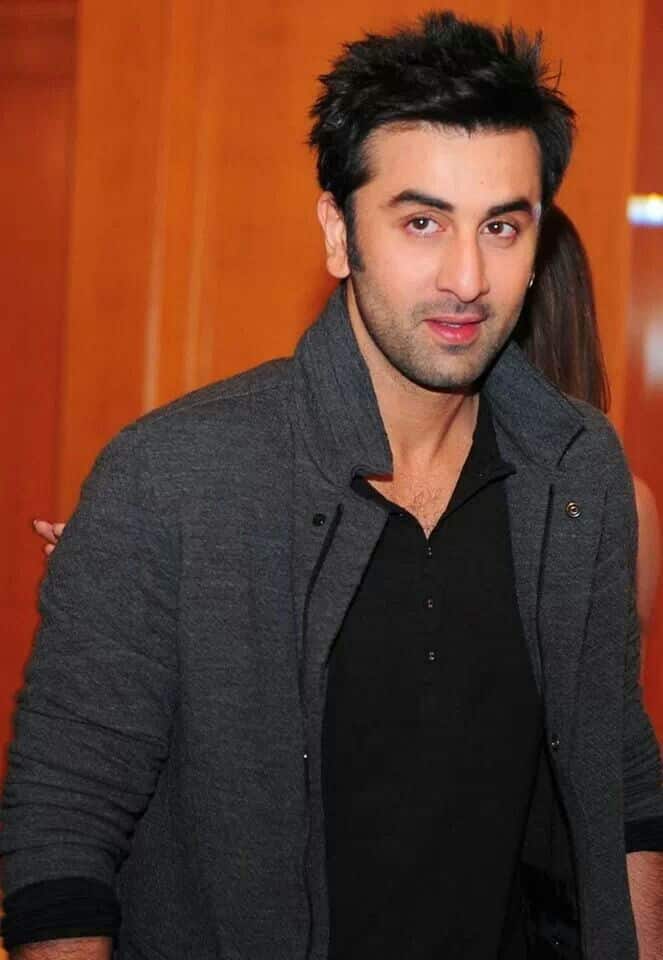 Ranbir Kapoor was born on September 28, 1982 in Bombay, India. His parents, Rishi Kapoor and Neetu Singh, were both well-known actors in the Hindi film industry, and his grandfather, Raj Kapoor, was both an actor and a director. Kapoor has an older sister, Riddhima, who is an interior and fashion designer. 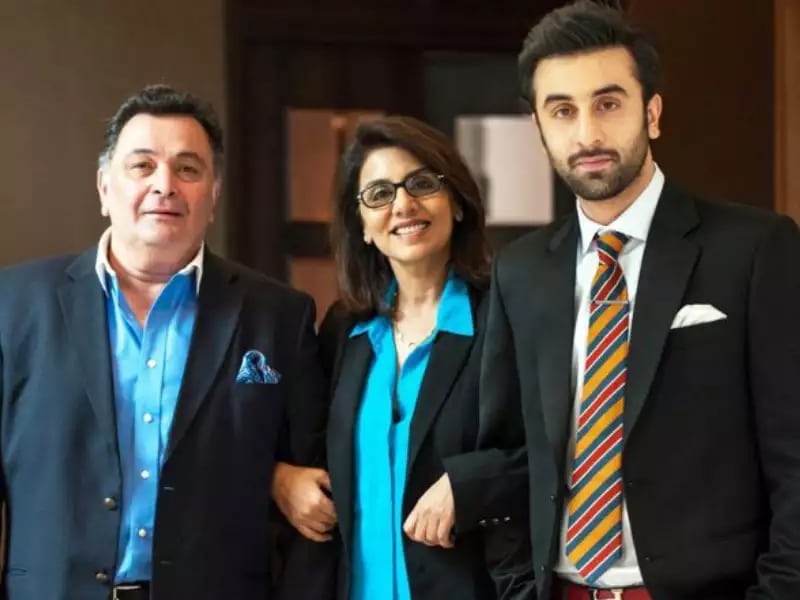 His uncle, Randhir Kapoor, is also an actor, and his cousins, Karisma Kapoor and Kareena Kapoor, are both actresses. Kapoor is of Punjabi descent, with a Hindu father and a Sikh mother. He was educated at the Bombay Scottish School, where he did not excel academically but excelled in sports, particularly football. 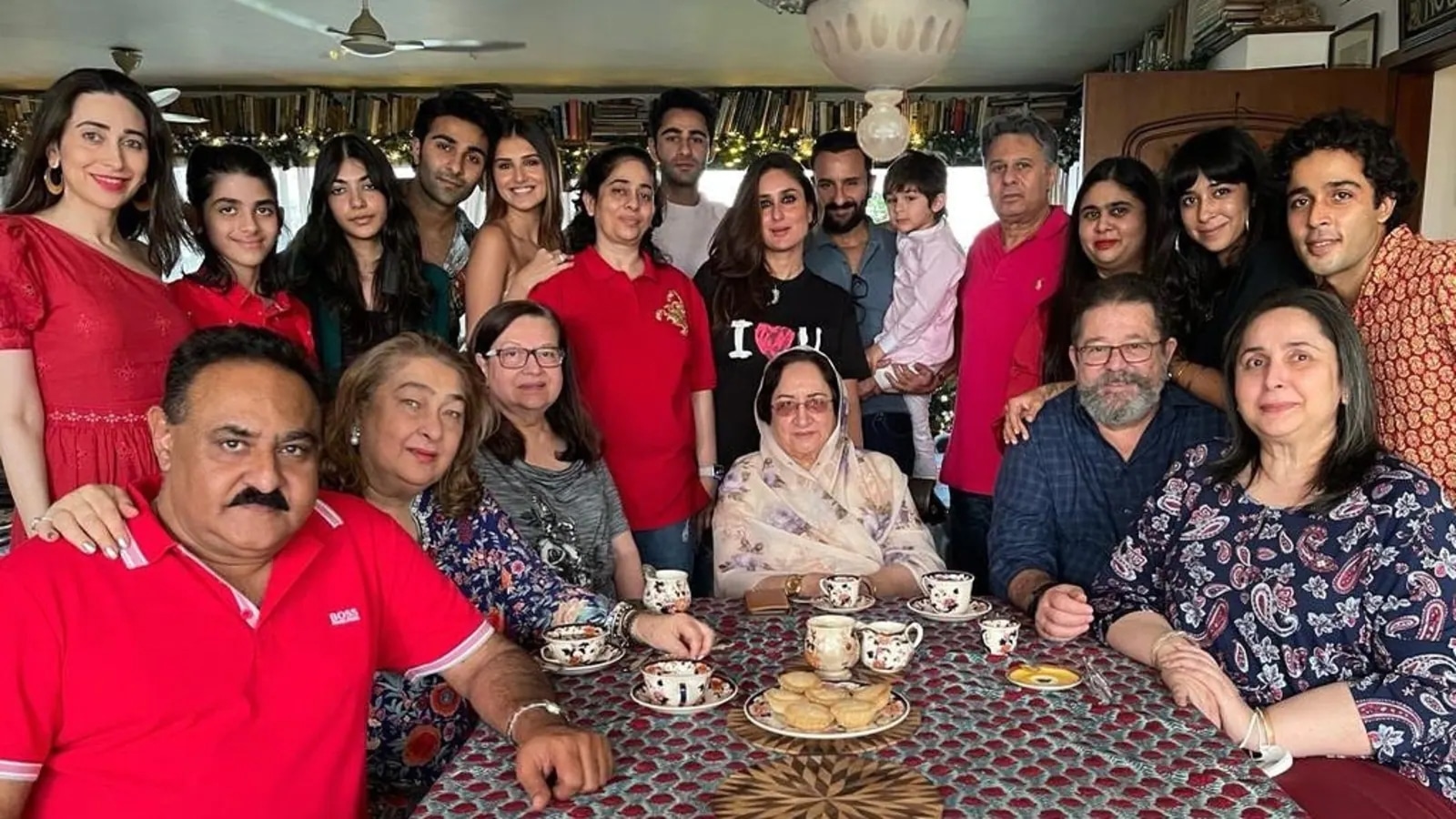 In 2018, Ranbir Kapoor began a relationship with Alia Bhatt, his co-star in the film Brahmastra. The couple married on April 14, 2022 in a private ceremony at their home in Mumbai. In November 2022, Bhatt gave birth to their daughter, Raha. 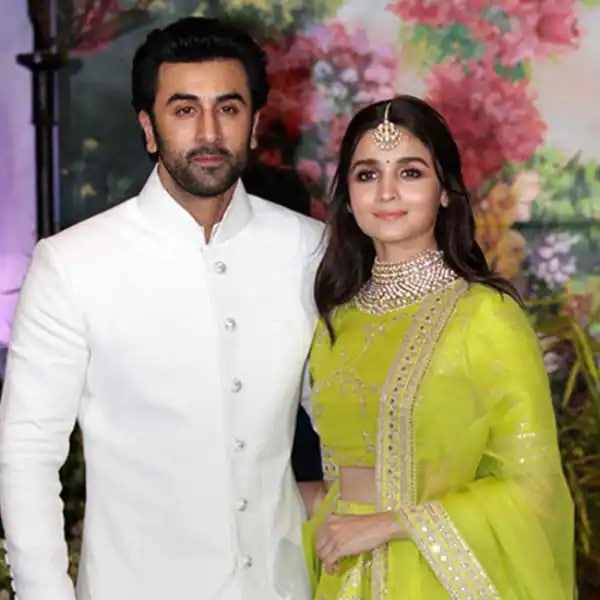