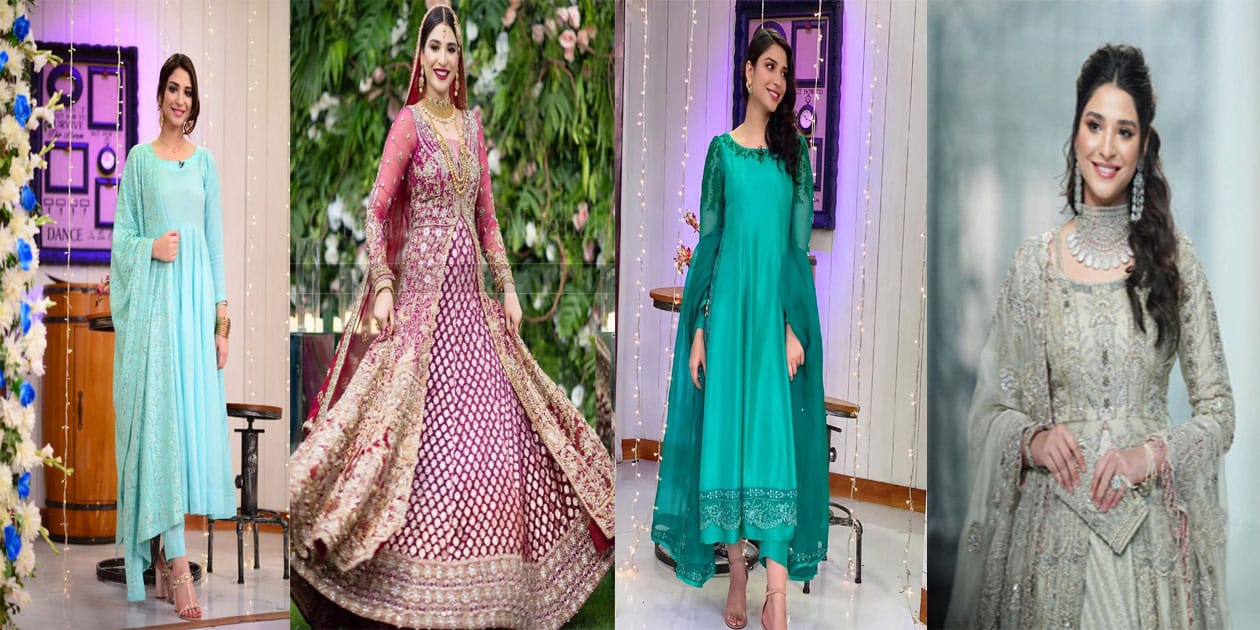 Ramsha Khan is a young and talented Pakistani actress who started her career on screen. Despite her underperforming films, with her hard work, she has managed to carve out a place in the industry despite coming from a non-artistic background. She lived her whole life without her Father.

Recently, Ramsha Khan gained popularity for her portrayal of a Baluchi girl in the hit TV series Sinfe Aahan. She previously won the Best Actress Award for her outstanding performance in the ” Ghisi Piti Mohabbat “drama.

Let us talk about the full biography of this talented actress in this guide to learn more about her.

Ramsha is a famous and stunning Pakistani TV and film actress who is a model and has worked as a VJ on TV. She has been in the industry since 2016 and has taken her place in this glamorous world without any artistic background. She gained massive popularity after playing Mariam in the “Kaisa Hai Naseeban” serial. Ramsha has come a long way.

She was born on 23 June 1994 in Karachi. Currently, she and her family still live there. 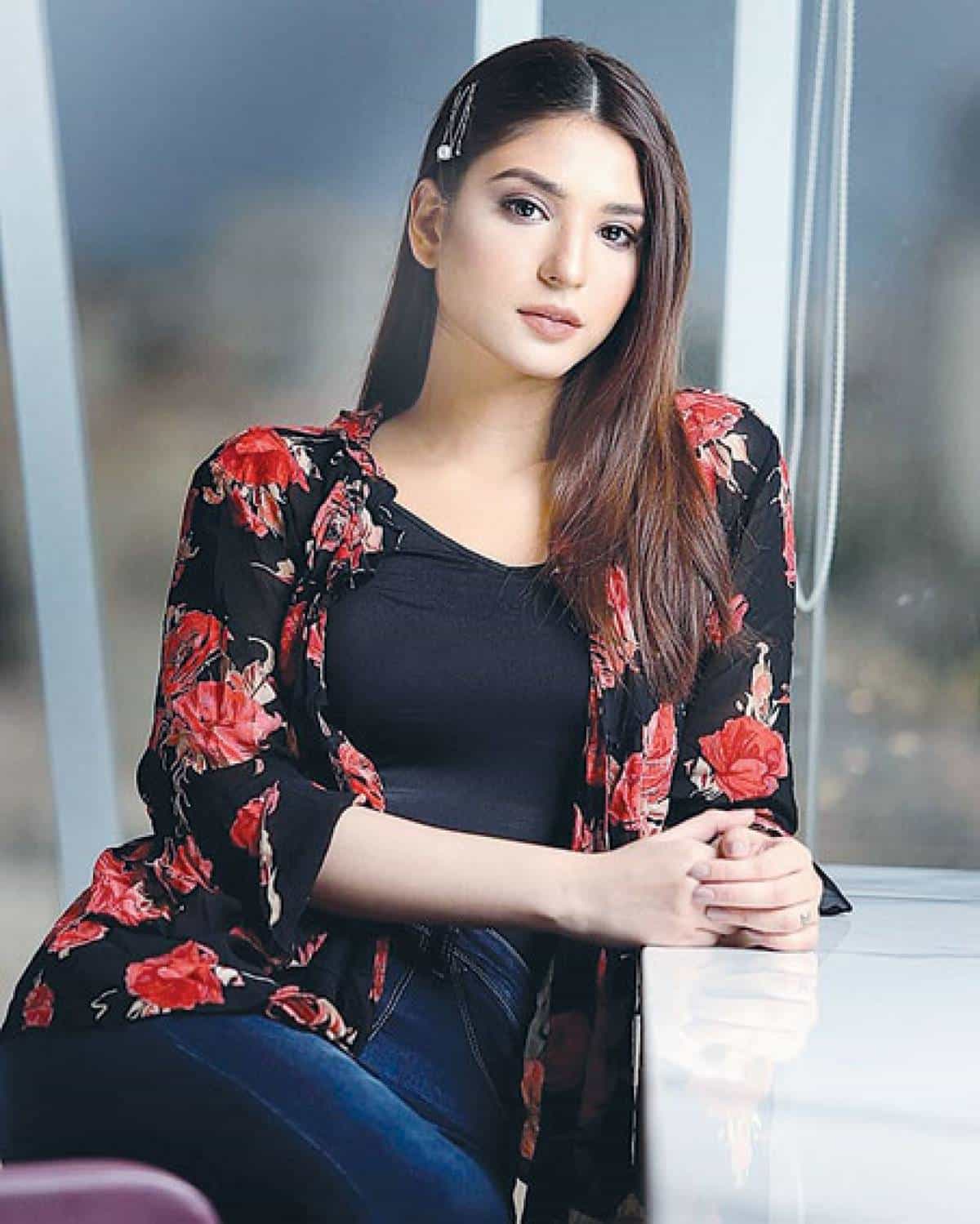 In 2016, after an audition, she was selected to play the leading role in the film Thora Jee Lai opposite Bilal Abbas Khan. As newcomers, both of them showed their best performances at their level, but the movie’s box office results could have been better. However, she did not lose hope and did her best to adapt field.

Ramsha has always had her mother’s support to move on without fear. In 2017, she made her small-screen debut in the drama Woh Aik Pal starring Ayesha Khan and Feroze Khan.

In 2020, she played a different role in the drama Ghisi Piti Mohabbat for which she won the Best Actress Award. The show gave her huge hype. She is currently playing the role of a Baluchi girl in the blockbuster drama Sinfe Aahan with top actresses in the industry. She did too Many TV movies.

Ramsha was born into an enlightened family and shared a deep bond with her mother, Nafeesa Baig. She is not married. Her only sister, Alysha Khan, is not in showbiz. 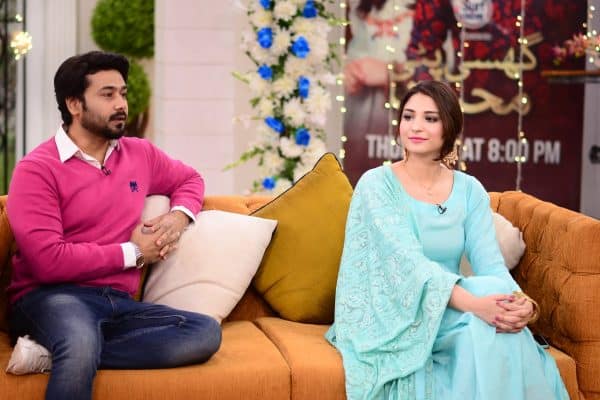