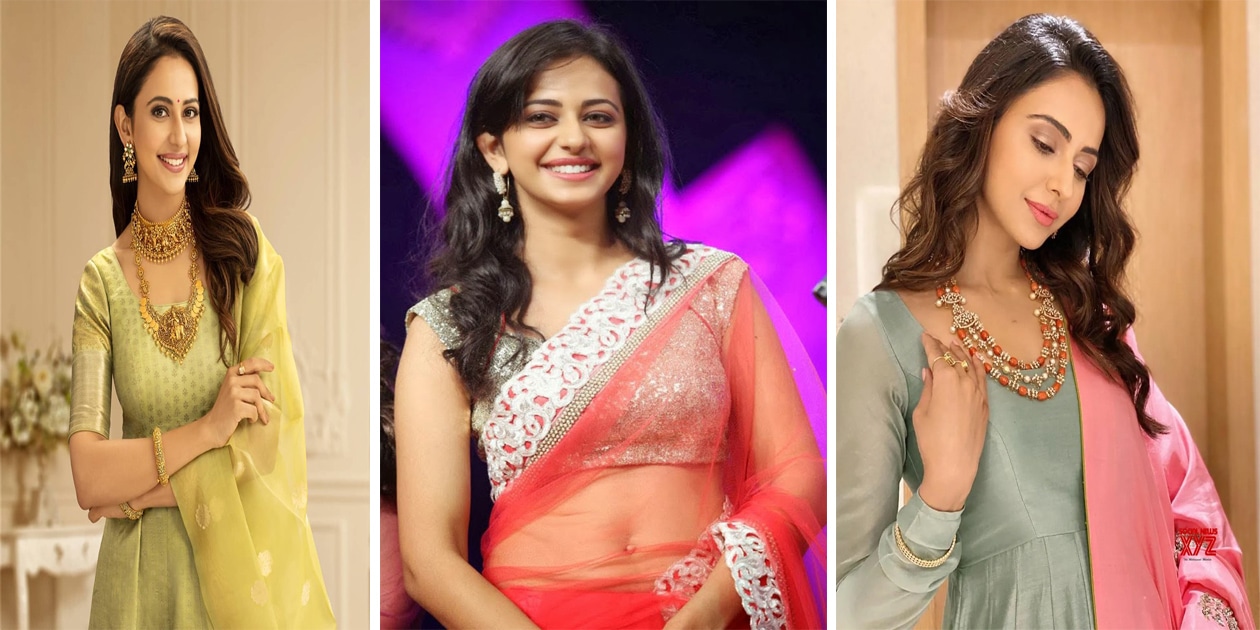 She made her acting debut in 2009 with the Kannada film “Gilli” and has since gone on to act in numerous successful films such as “Venkatadri Express,” “Yaariyan,” “Loukyam,” “Pandaga Chesko,” “Sarrainodu,” “Dhruva,” “Nannaku Prematho,” “Rarandoi Veduka Chudham,” “Spyder,” “Theeran Adhigaaram Ondru,” “De De Pyaar De,” and “Doctor G.” Singh has received several awards for her performances, including a SIIMA Award, and has also been nominated for three Filmfare Awards South.

Rakul Preet Singh began her career as a model while she was in college, appearing in several commercial flyers. She made her film debut in 2009 with the Kannada movie “Gilli,” directed by Raghav Loki, in which she played the lead role of Arati opposite Gururaj Jaggesh. Her performance was well received by audiences.

In 2011, Rakul participated in the Femina Miss India Pageant, where she placed fifth and won five pageant titles, including Miss India People’s Choice. That same year, she made her debut in the Telugu film industry with the movie “Keratam,” in which she played the character Sangeetha. The following year, she made her debut in the Tamil film industry with “Thadaiyara Thaakka,” in which she played Gayathri Ramakrishnan opposite Arun Vijay.

In 2017, Rakul Preet Singh won several awards, including the 64th Filmfare Awards South, the Zee Telugu Apsara Awards, and the Zee Cinemalu Awards, all in the category of best actress. In February 2018, she will be seen in the action-romance movie “Aiyaary,” directed by Neeraj Pandey, opposite Sidharth Malhotra and Manoj Bajpayee. 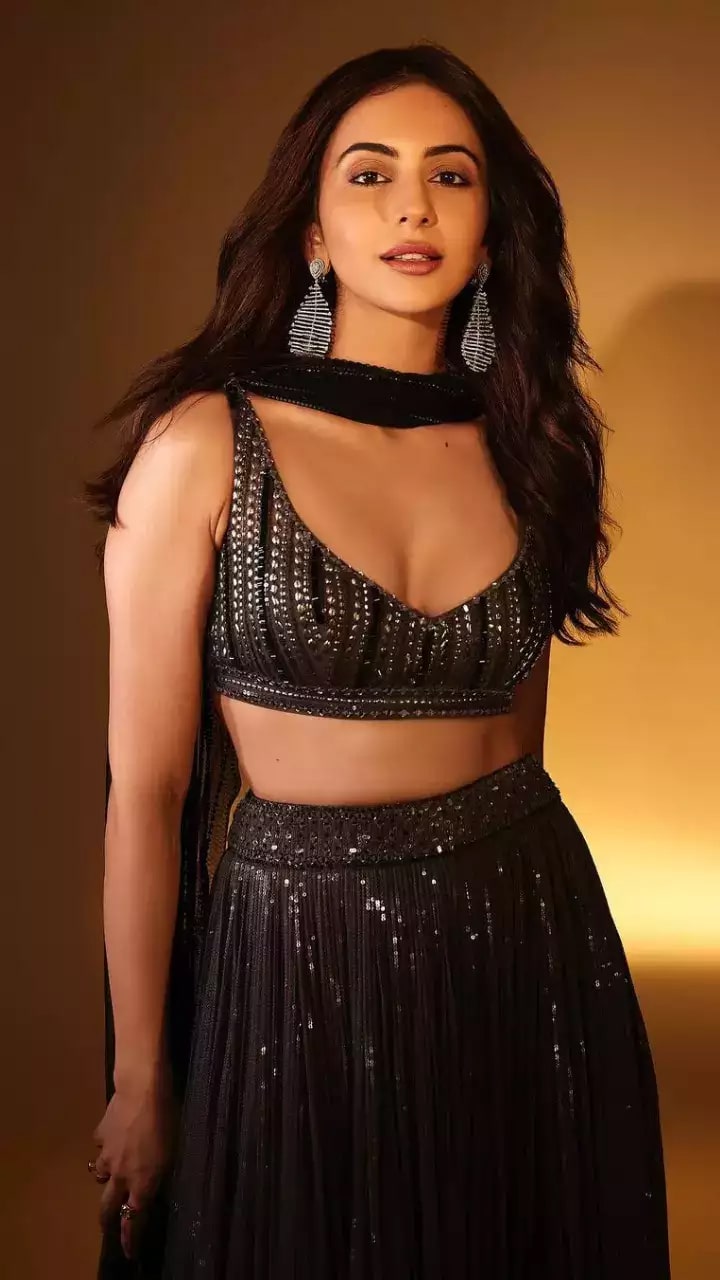 Rakul Preet Singh received her education at Army Public School in Dhaula Kuan and later received a degree in mathematics from Jesus and Mary College.

Rakul Preet Singh’s father is an army officer, and her mother is Rajender Kaur. She has a younger brother named Aman Preet Singh, who is set to make his Bollywood debut in the film “Ram Rajya.” As of 2020, Singh resides in Hyderabad and has a house in Mumbai. 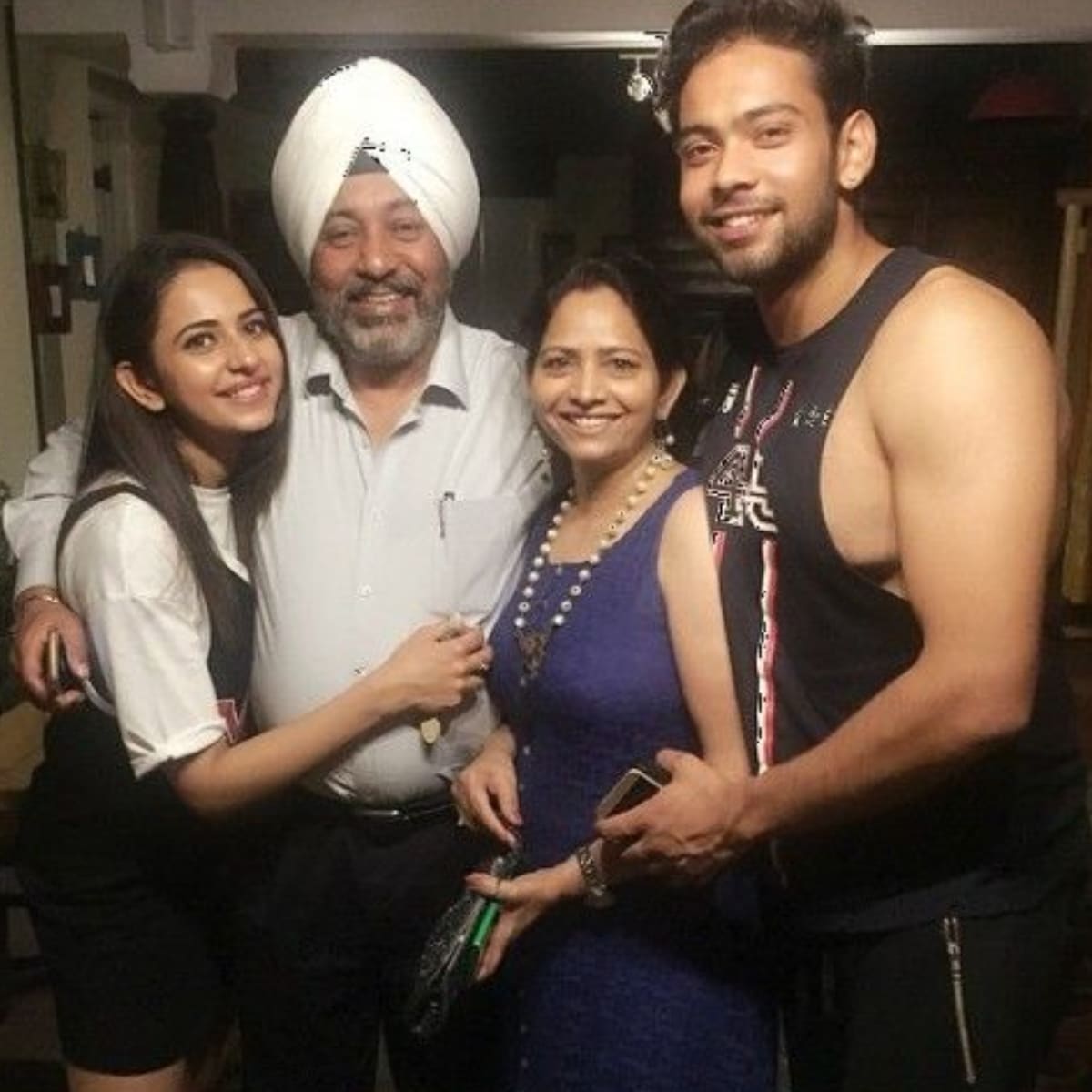 Rakul Preet Singh is in a relationship with actor and producer Jackky Bhagnani. 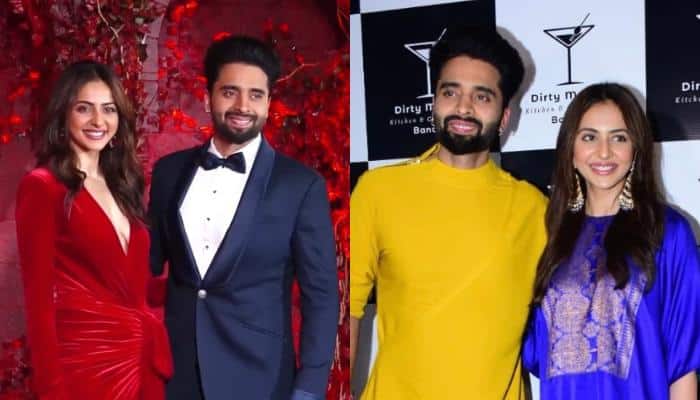