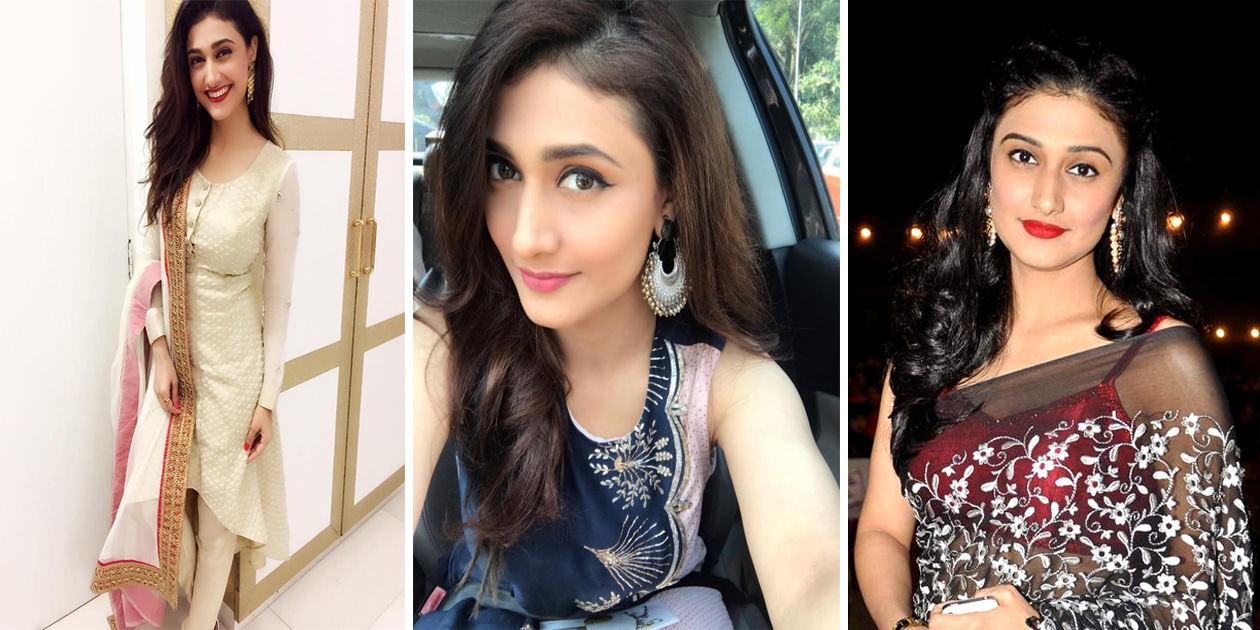 Ragini Khanna | Age, Biography, Career, Height, Weight and Net Worth. Ragini Khanna is a versatile performer known for her work in Indian film, television, and as a host for reality shows. She has gained recognition for her roles in Bhaskar Bharti as Bharti and Sasural Genda Phool as Suhana Kashyap. In addition to acting, Khanna has also showcased her comedic skills on Comedy Nights with Kapil and has hosted popular shows such as India’s Best Dramebaaz and Gangs of Haseepur. In 2010, she was a contestant on the dance competition show Jhalak Dikhhla Jaa.

Here are a few more details about Ragini Khanna: 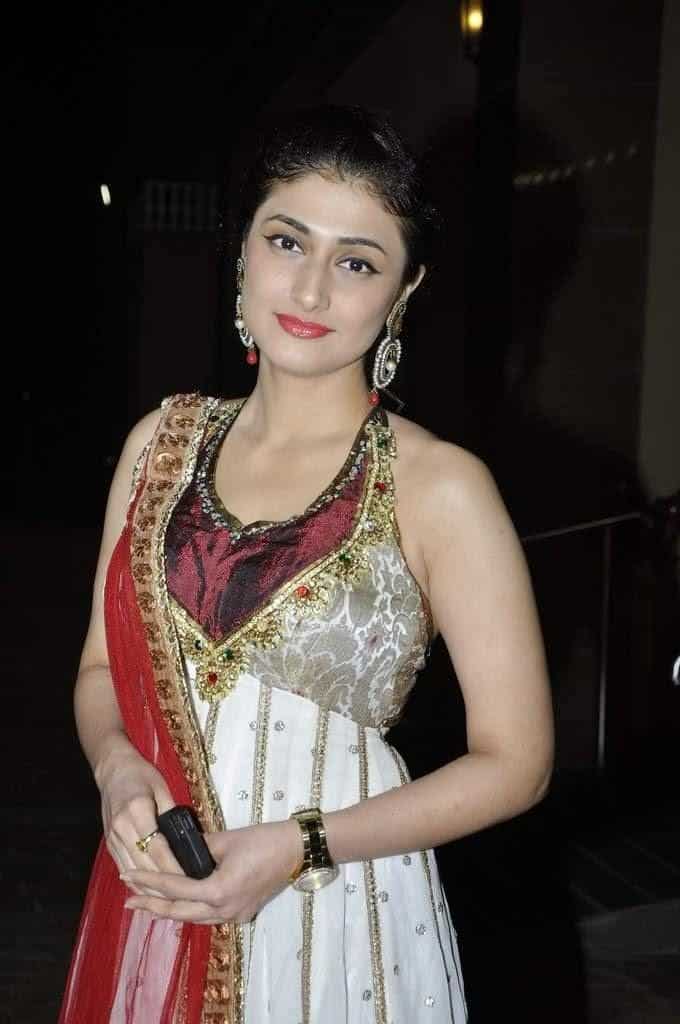 Ragini Khanna is the daughter of Praveen Khanna and Kamini Khanna, and is the second child in her family. Her older brother, Amit Khanna, is also an actor who has appeared in shows like Yeh Dil Chahe More. Khanna’s mother, Kamini, is a multi-talented performer who works as a writer, music director, singer, anchor, and astrologer.

She is the granddaughter of classical singer Nirmala Devi and actor Arun Ahuja, and is also related to several other well-known figures in the entertainment industry, including her uncle Govinda and her cousins Krushna Abhishek, Arti Singh, and Soumya Seth. Unfortunately, Khanna’s father passed away in October 2015.

Ragini Khanna made her acting debut in the TV show Radhaa Ki Betiyaan Kuch Kar Dikhayengi, where she played the character of Ragini Sharma. In 2009, she appeared in the comedy show Bhaskar Bharti on Sony TV. Khanna has also made guest appearances on various shows, including 10 Ka Dum, Big Money: Chota Parda Bada Game, and Kaun Banega Crorepati 4.

In 2010, she landed the lead role of Suhana Kashyap in the Star Plus show Sasural Genda Phool, in which she played an arrogant but kind-hearted woman who marries into a middle-class joint family. The show aired until April 2012, and Khanna’s performance as Suhana earned her multiple awards, including the BIG Star Most Entertaining Television Actor – Female.

Ragini Khanna made her debut in Bollywood in 2011 with the film Teen Thay Bhai. She has also appeared in the films Bha Ji in Problem and Gurgaon. In addition to her acting career, Ragini has participated as a contestant in Indian reality shows such as Jhalak Dikhhla Jaa, Star Ya Rocktar, Entertainment Ki Raat, and has hosted shows such as Good Morning with Ragini Khanna and India’s Best Dramebaaz. She has an upcoming film called Ghoomketu. 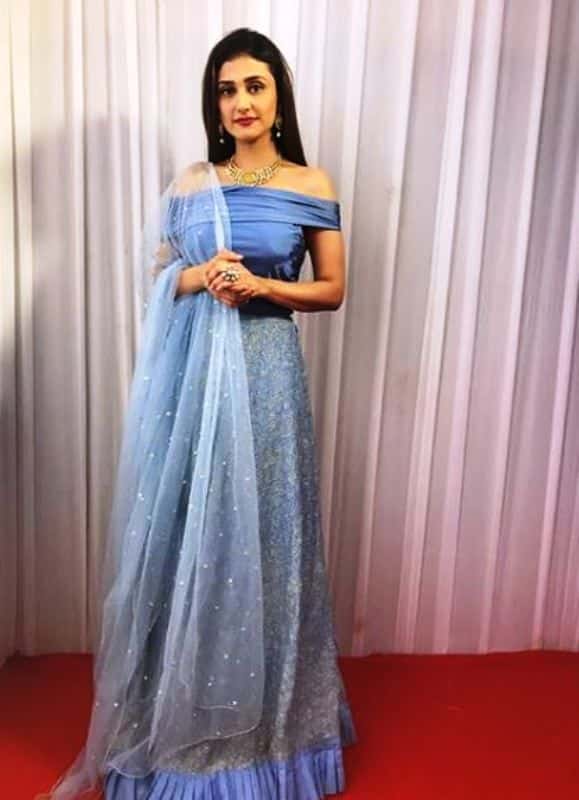