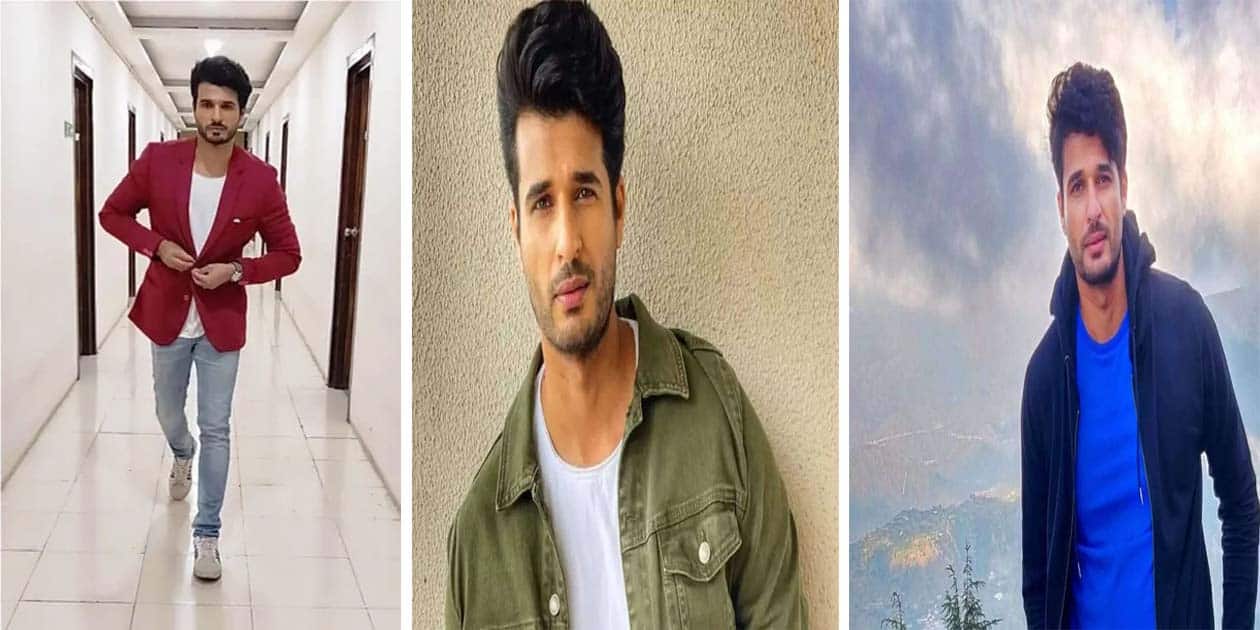 Puneett Chouksey began his career in banking before pursuing acting at Anupam Kher’s actor Prepares school. He made his acting debut in 2016 and rose to fame for his role in “Naagin 3”. In 2019, he appeared in the web series “Ishq Aaj Kal” and later had his first lead role in “Naati Pinky Ki Lambi Love Story”. Chouksey has also appeared in “Shakti – Astitva Ke Ehsaas Ki” and currently stars in “Sirf Tum” on Colors TV. 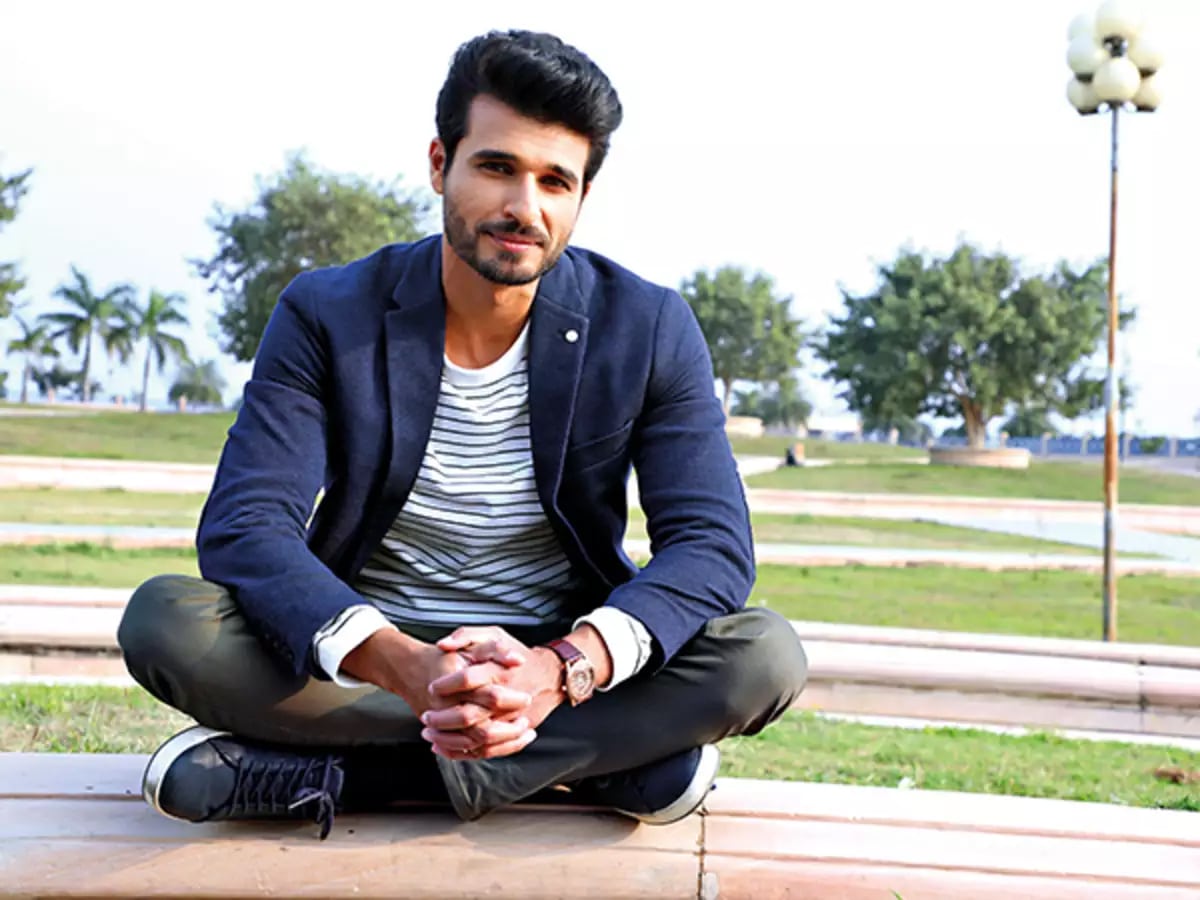 Puneett Chouksey earned his MBA from the Prestige Institute of Management and Research in Indore.

Puneett Chouksey was born on December 4, 1990 in Shivpuri, Madhya Pradesh to parents Usha Kiran Choukse and Kiran Choukse. He has an older brother named Sanket, who is also an actor, and a sister named Mohini Shri Gaur, who is a singer. 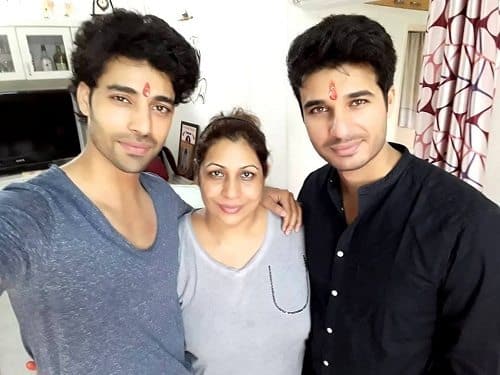