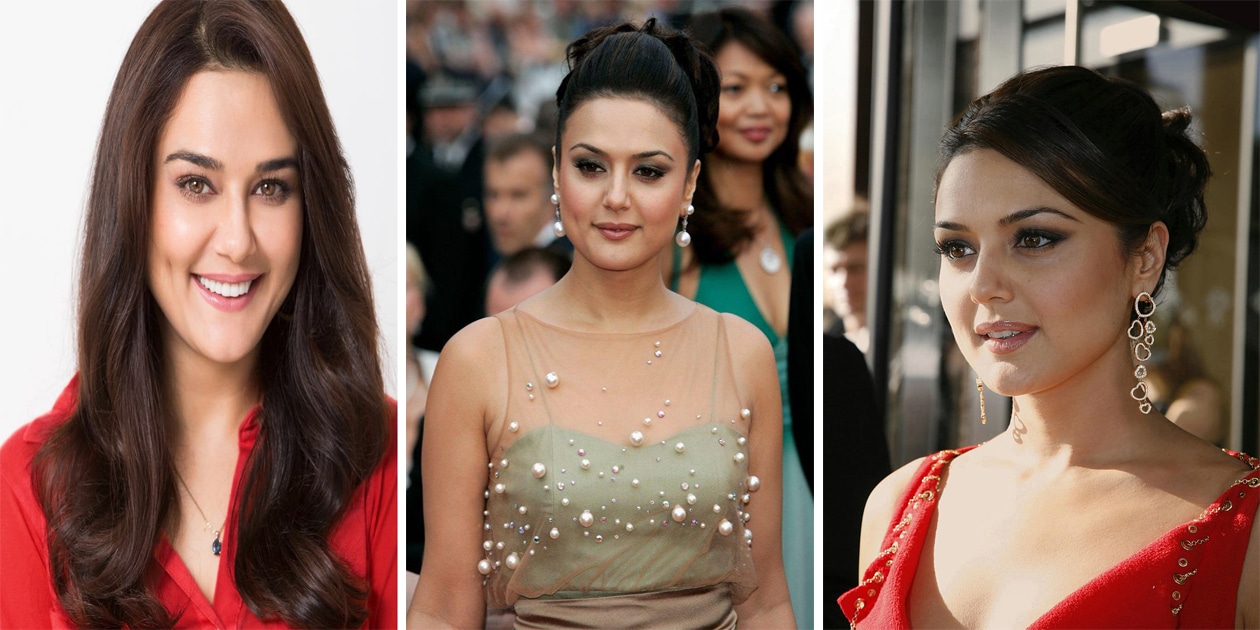 Preity Zinta | Career, Biography, Age, Early Life, Personal Life, Net Worth, Height and Weight. Preity Zinta is a highly stylish and beautiful actress in the Indian film industry. She has appeared in movies in various languages including Punjabi, Hindi, English, and Telugu.

Preity Zinta made her acting debut in 1998 with the film Dil Se.. and received the Filmfare Award for Best Female Debut for her performance. She gained recognition for her role as a teenage single mother in the film Kya Kehna in 2000. Throughout her career, Zinta has played a variety of character types and has been credited with changing the concept of Indian film heroines.

In 2008, she received the Silver Hugo Award for Best Actress and was nominated for the Genie Award for Best Actress for her role in the Canadian drama Heaven on Earth. After a hiatus from acting, Zinta returned with the self-produced film Ishkq in Paris in 2013. In addition to her acting career, Zinta is also a social activist, television presenter, and stage performer.

She is the founder of the production company PZNZ Media, co-owner of the Indian Premier League cricket team Punjab Kings, and owner of the South-African T20 Global League cricket team Stellenbosch Kings. Zinta is known for being vocal and has sparked controversy in the Indian media, including being the sole witness not to retract her statements against the Indian mafia in the 2004 Bharat Shah case, for which she received the Godfrey Phillips National Bravery Award. 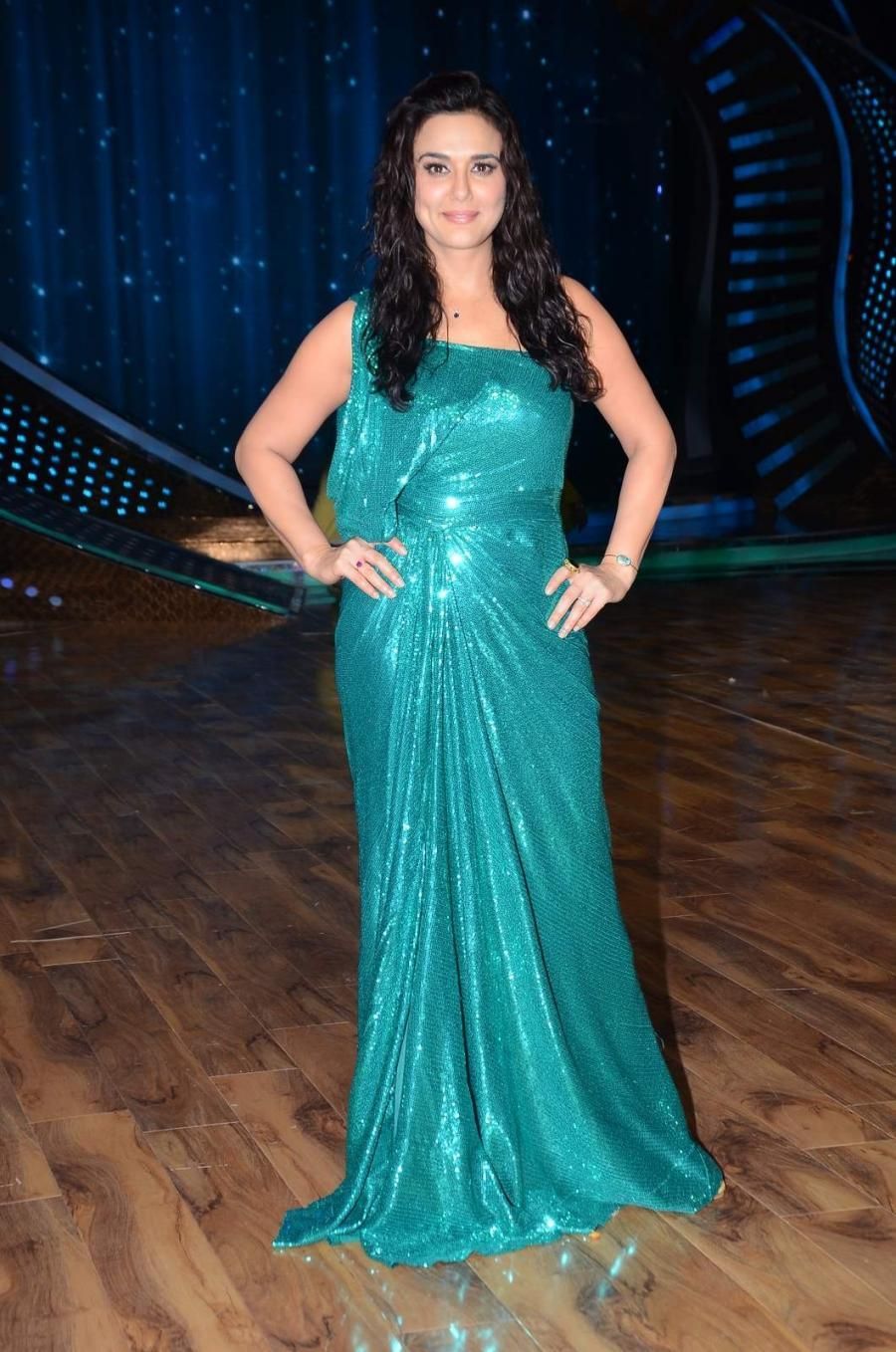 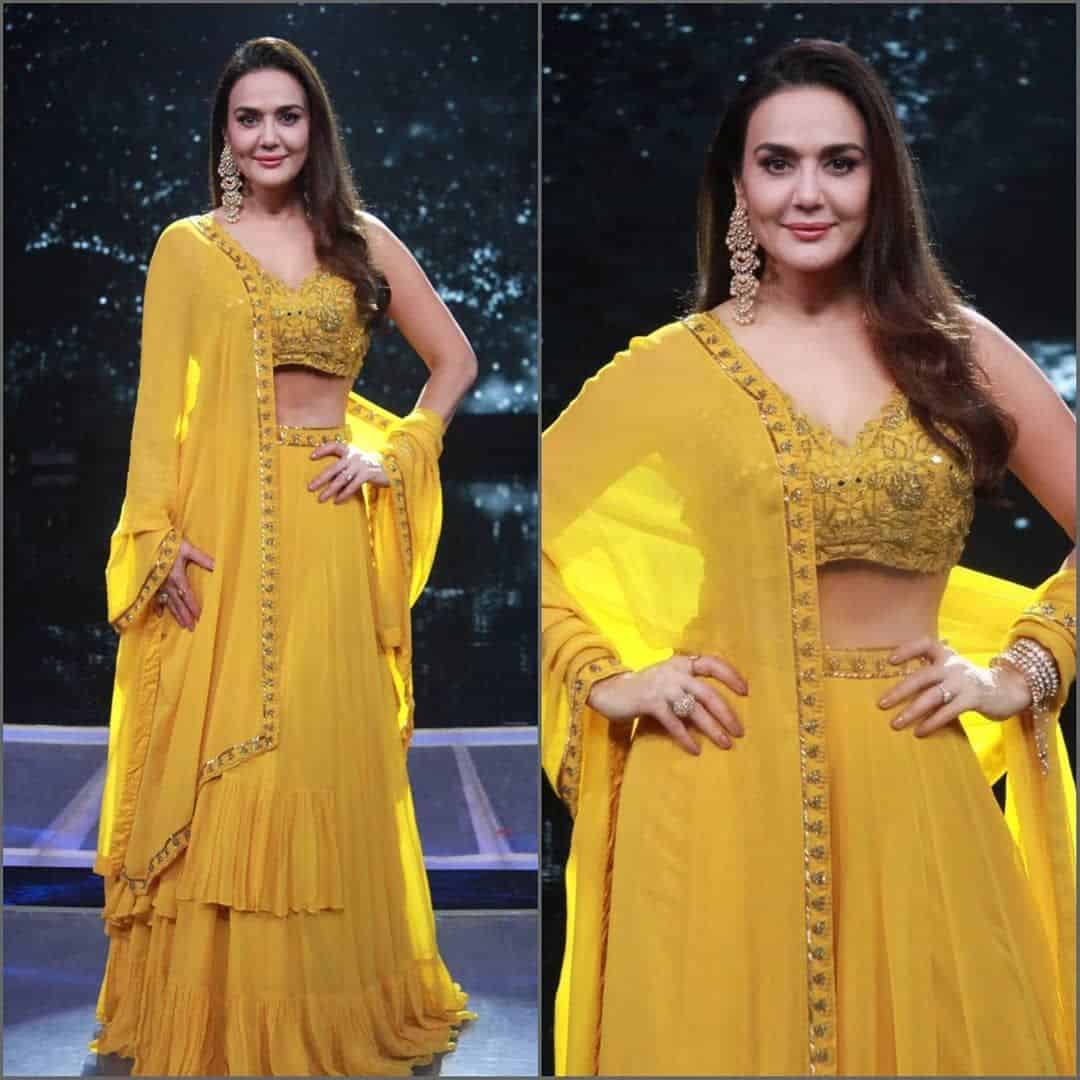 Preity Zinta was born into a well-educated family in Shimla on January 31. Her father was an Indian army officer, but he died in a car accident when Preity was 13 years old. She completed her schooling at a boarding school in Shimla and excelled in her studies. She went on to attend St. Bede’s College, where she earned a degree in English and a postgraduate degree in Criminal Psychology.

During her school days, Preity considered herself to be a tomboy due to growing up with her brother and having no sisters. After completing her studies, she decided to try her luck in modeling and landed her first commercial ad with the chocolate company Perk in 1996, which led to an opportunity to work with a director. 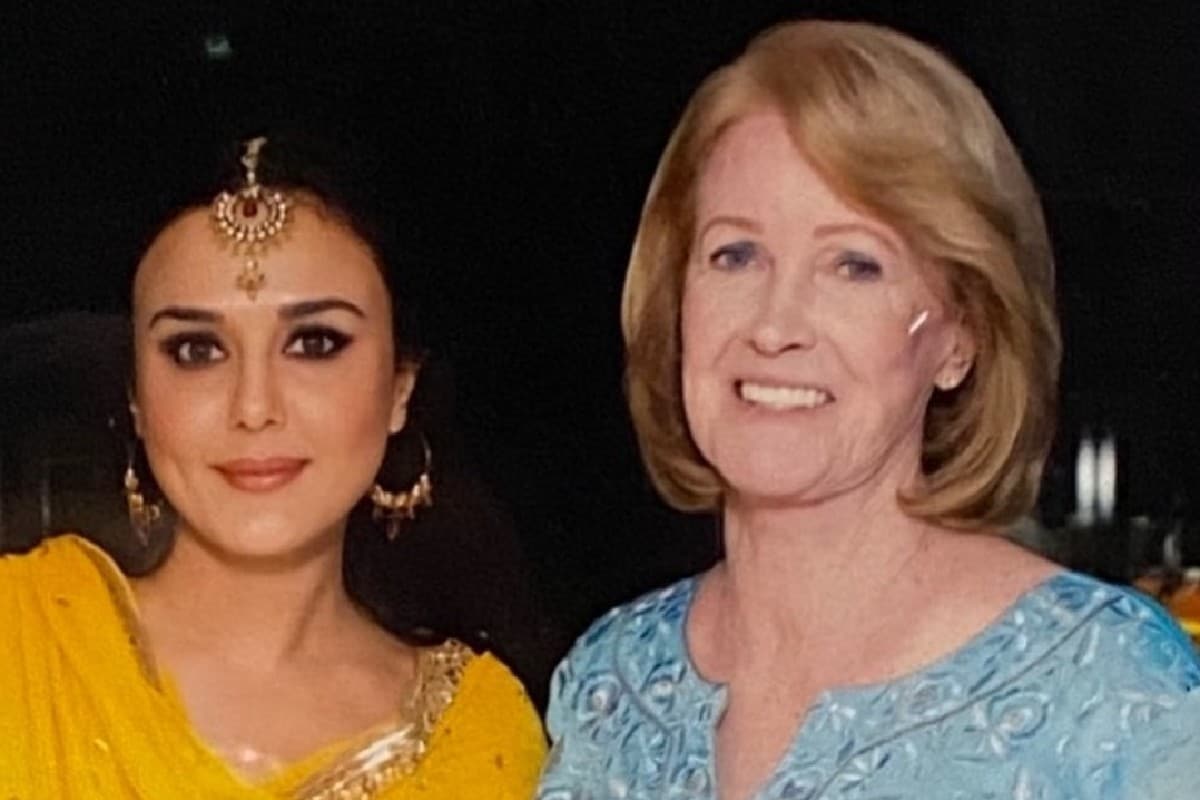 Preity Zinta married her American partner Gene Goodenough on February 29, 2016 in a private ceremony in Los Angeles. Goodenough works as the Senior Vice President for Finance at NLine Energy, a hydroelectric power company based in the United States. Following the marriage, Zinta relocated to Los Angeles but visits India frequently. In 2021, Zinta and Goodenough welcomed twins, a boy and a girl, through surrogacy. 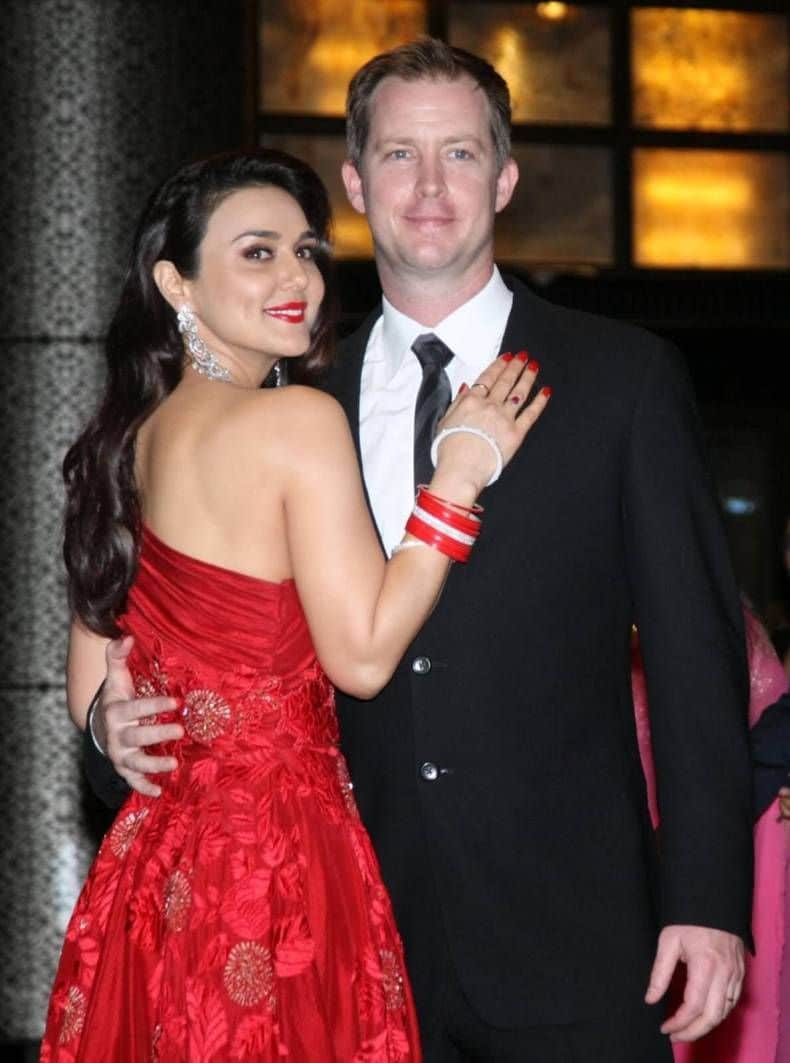