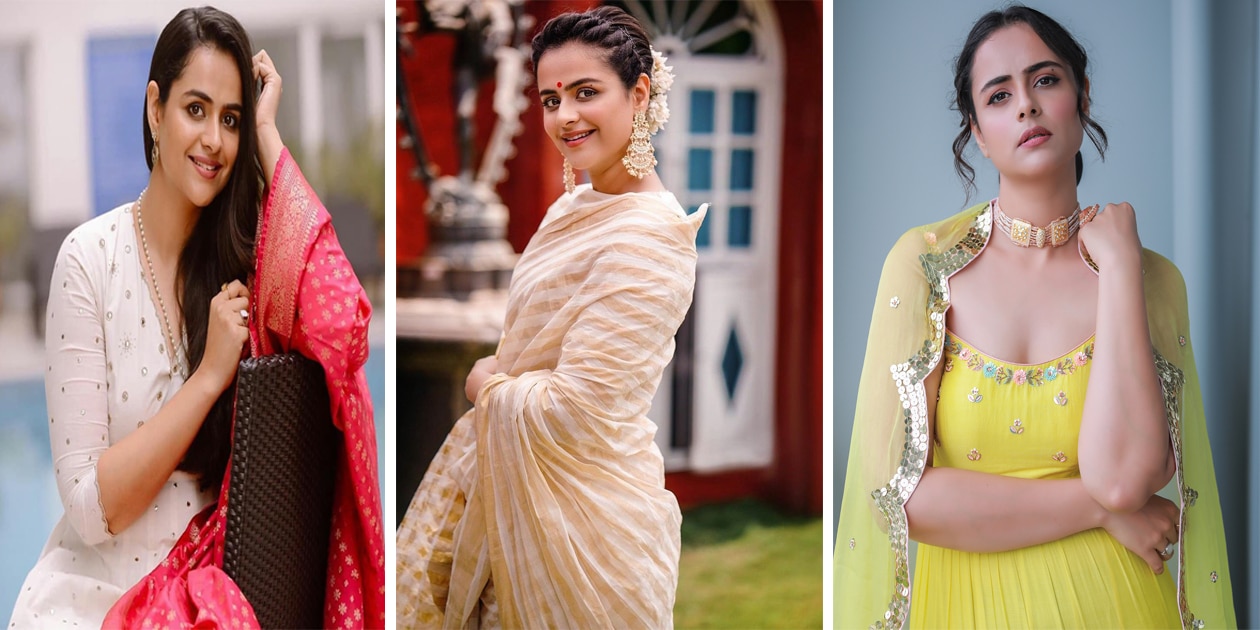 Prachi Tehlan | Personal Life, Early Life, Education, Career, Age, Biography, Net Worth, Weight and Height. Prachi Tehlan is a former Indian netball and basketball player, as well as an actress. She was the captain of the India national netball team and led the team to win its first medal in the 2011 South Asian Beach Games.

She has been honored with the titles “Queen of The Court” by The Times of India and “Lass of The Rings” by The Indian Express. Tehlan also served as the brand ambassador for the Netball Development Trust India from 2011 to 2017.

In 2016, she made her acting debut on the TV series Diya Aur Baati Hum and later made her film debut in the 2017 Punjabi film Arjan, playing the role of Nimmy opposite Roshan Prince and directed by Manduip Singh. 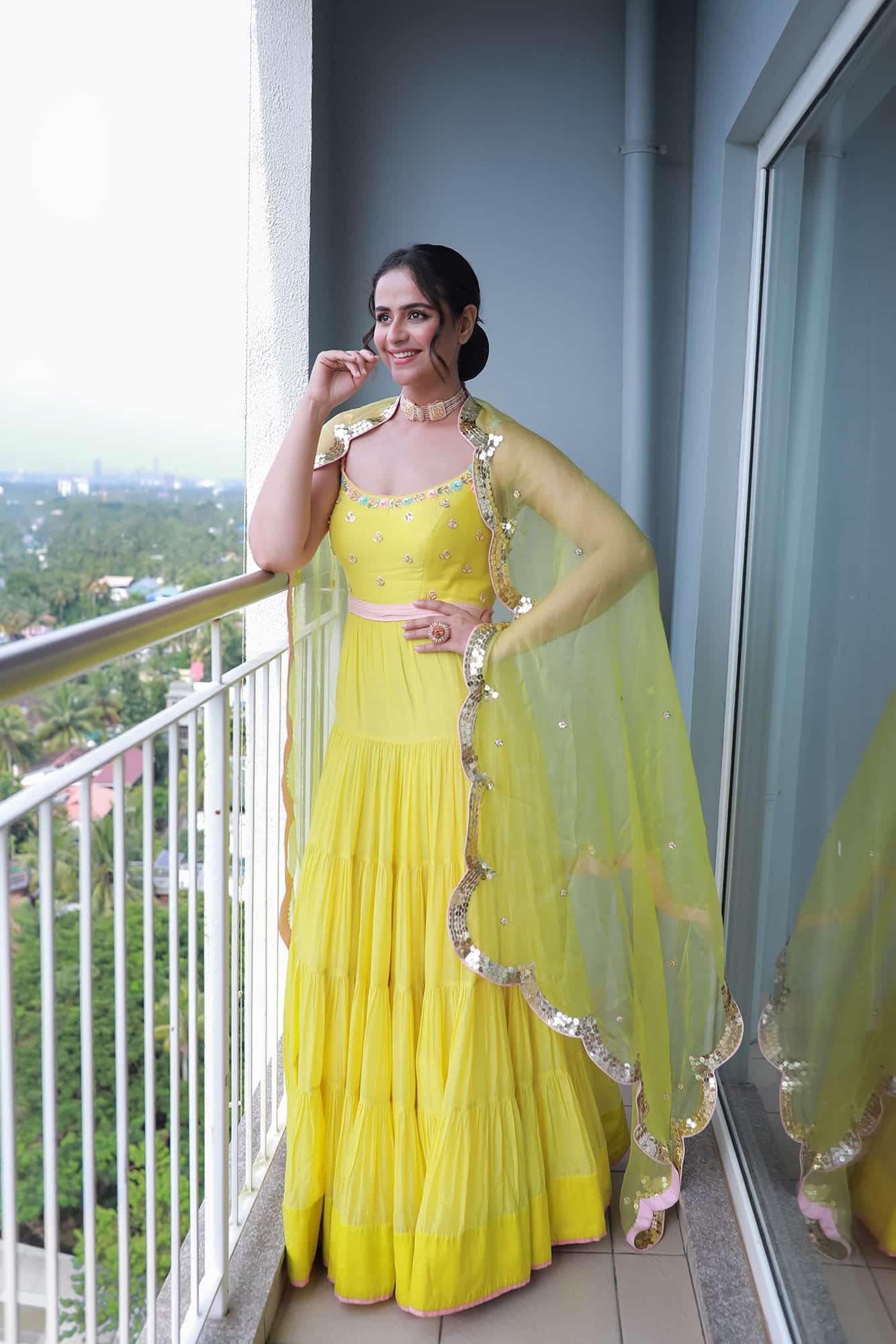 Prachi Tehlan began her career as a basketball player in 2002, competing in sub-junior nationals (under-14) in Pondicherry and Karnataka. She represented Delhi 8 times in the under-17 category, winning all matches. Tehlan also represented Delhi under-19 for 3 times and was first ranked in a college basketball competition in 2008.

While studying in college, she joined the netball team and was awarded a gold medal in the 54th National Games. She also represented India in the 6th National Cup held in Singapore. In 2016, Tehlan transitioned to acting and made her debut on the TV series “Diya Aur Baati Hum” as Arzoo Rathi. She also appeared as a lead actress in the series “Ikyawan” on Star Plus.

In 2017, she made her Punjabi film debut in “Arjan” and later appeared in “Bailaras”. In 2019, Tehlan made her Malayalam film debut in “Mamangam”. Throughout her career, Tehlan has achieved many successes and continues to strive for more. 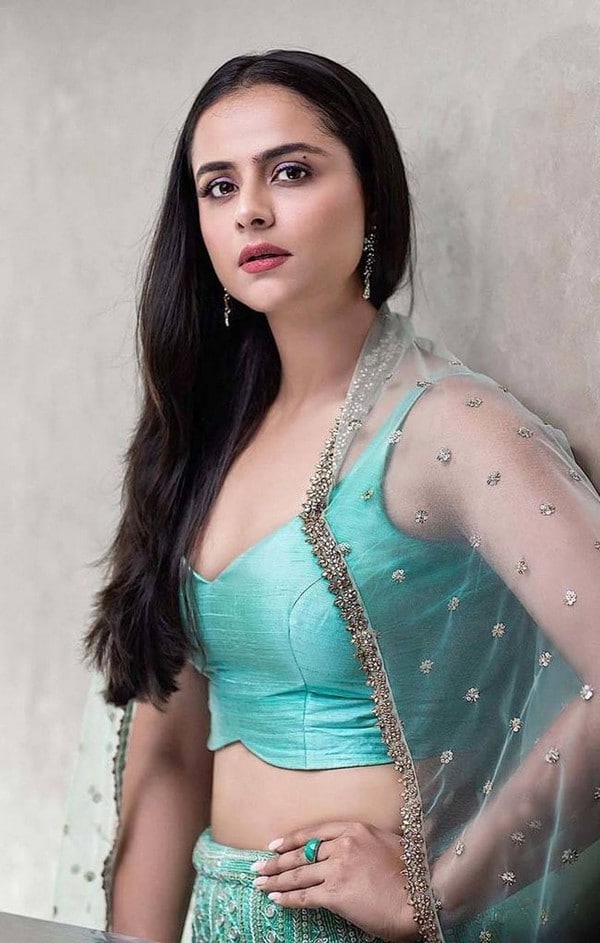 Tehlan completed her schooling at Montfort Senior Secondary School in Delhi. She then went on to earn her B.Com (Hons.) from Jesus and Mary College, University of Delhi and a PG Diploma in Marketing Management from Institute of Management Technology in Ghaziabad.

Afterwards, she pursued her Masters in Business Administration (HR and Marketing) from Maharaja Agrasen Institute of Management Studies, GGSIP University in Delhi.

Tehlan has gained experience working on various projects, including Development Bank of Singapore, Deloitte, Accenture, and 1800Sports.in. Currently, she is contributing to a project named UDAAN – Skills to Succeed, which focuses on the mobilization, training and employment of youth from Jammu and Kashmir under the National Skill Development Council in Delhi. 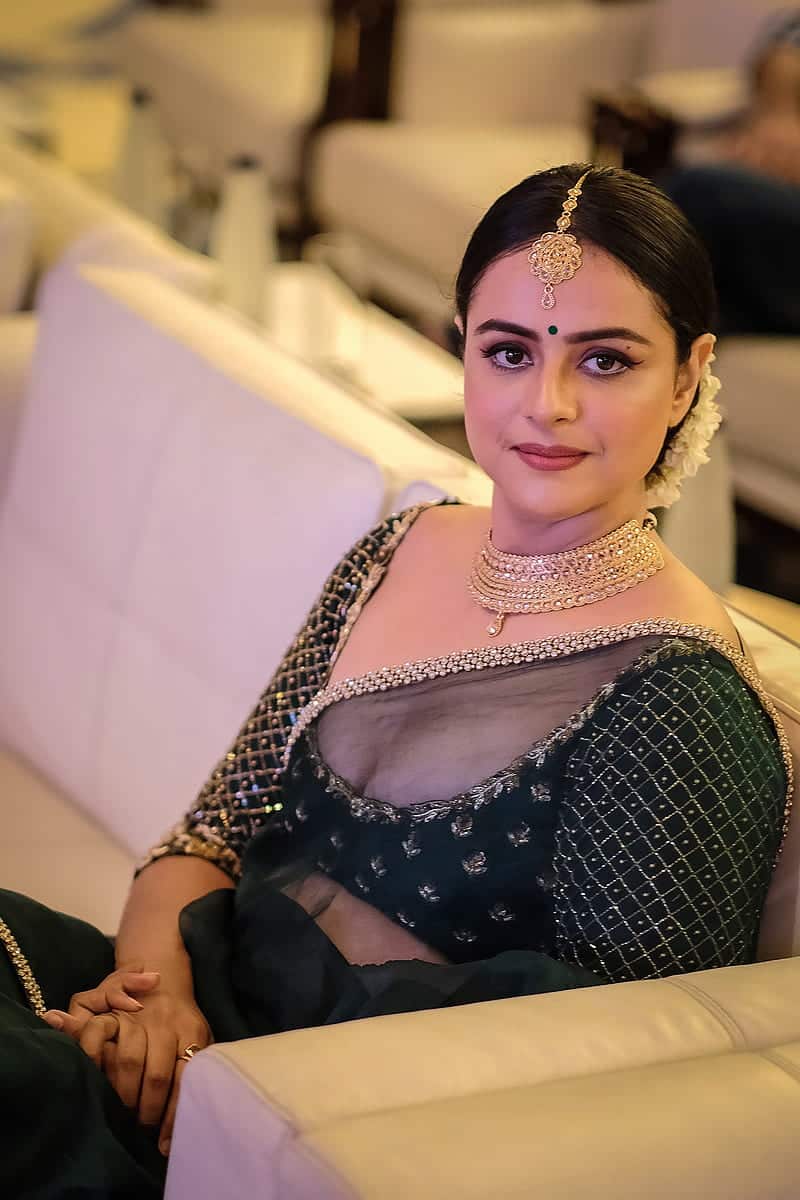 In August 2020, Prachi Tehlan married Delhi-based businessman Rohit Saroha. However, in September 2022, she filed a complaint with the Delhi Police against her husband Rohit Saroha for domestic violence. 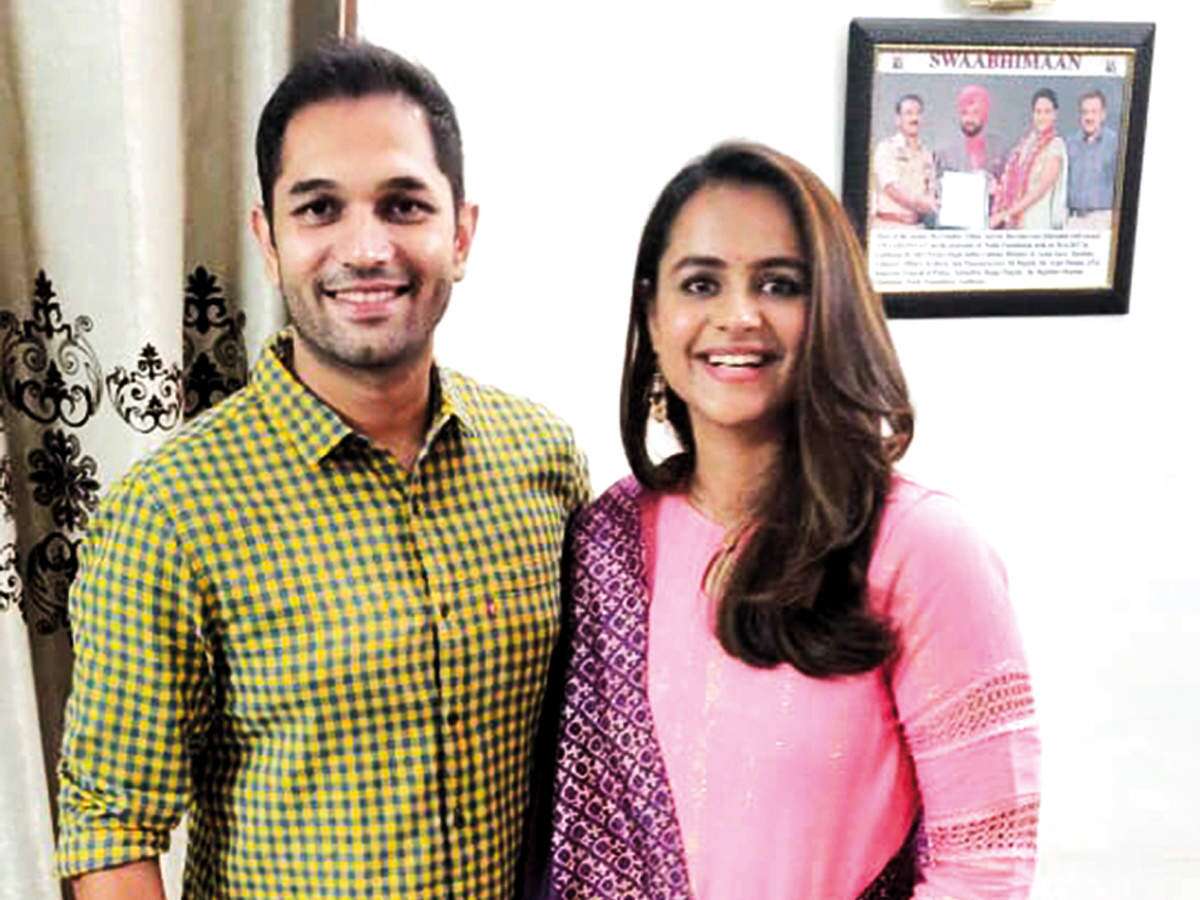