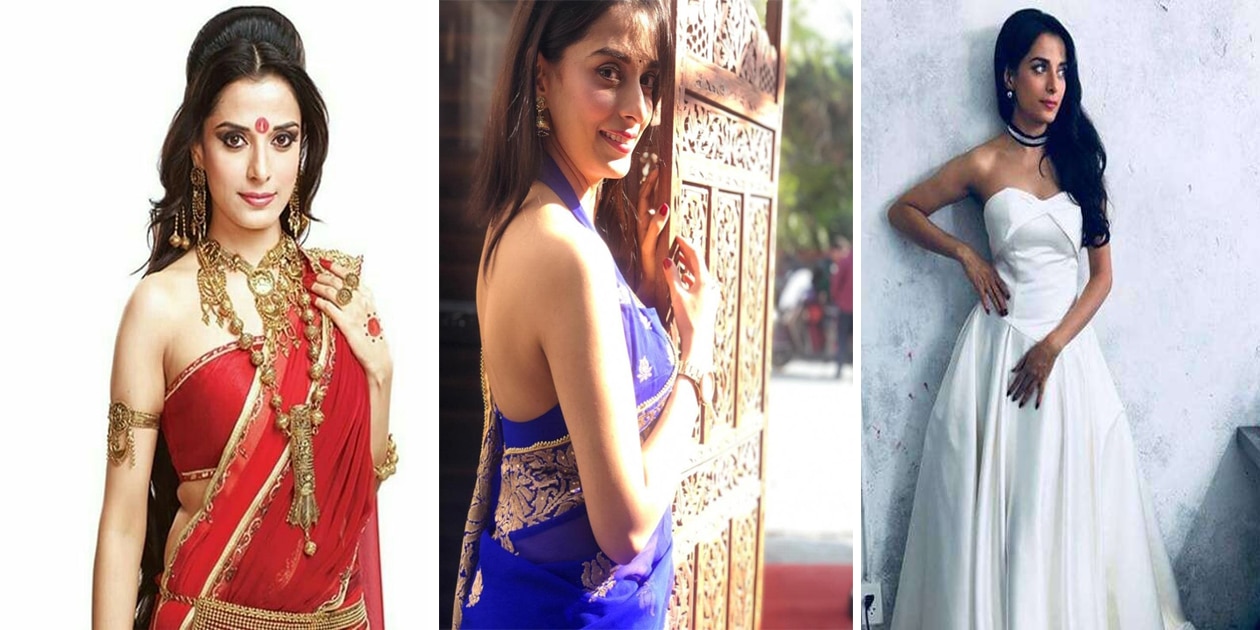 Pooja Sharma | Age, Career, Biography, Height, Weight and Net Worth. Pooja Sharma is an Indian actress and model known for her work in Hindi television. She began her acting career in 2012 with a role in the show “Teri Meri Love Stories”. Sharma has gained recognition for her performances as Draupadi in “Mahabharat” and as Mahakali/Parvati in “Mahakali — Anth Hi Aarambh Hai.”

Pooja Sharma was a top 10 finalist in the 2006 edition of Femina Miss India, where she also won the subtitle ‘Miss Beautiful Hair.’ Before her acting debut in 2012, she worked as an anchor for a sports-based talk show on Doordarshan and Zoom TV during her college days. She made her acting debut in Star Plus’s “Teri Meri Love Stories,” playing the episodic role of Siya Behl.

In 2013, Sharma landed the role of Draupadi on the critically and commercially successful show “Mahabharat” on Star Plus, which aired until August 2014.

After that, she appeared in comedy show “Ajab Gajab Ghar Jamai” on Big Magic and in a cameo role in “Dosti… Yaariyan… Manmarziyan” on Star Plus.

After a two and a half-year break from television, in 2017, Sharma returned to acting and portrayed the role of Mahakali/Parvati on Colors TV’s “Mahakali — Anth Hi Aarambh Hai.” In 2018 and 2019, Sharma also lent her voice for a show and narrated for three different shows. 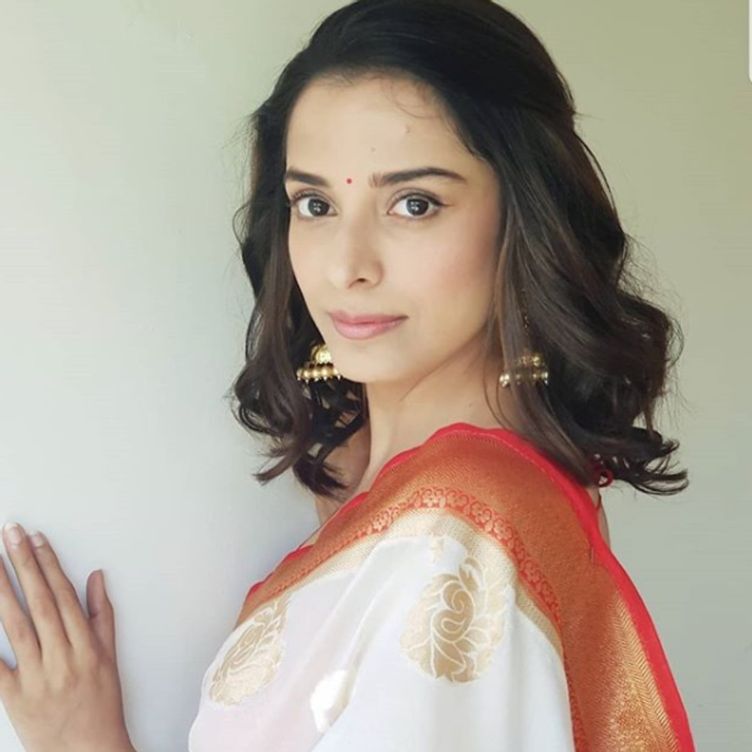