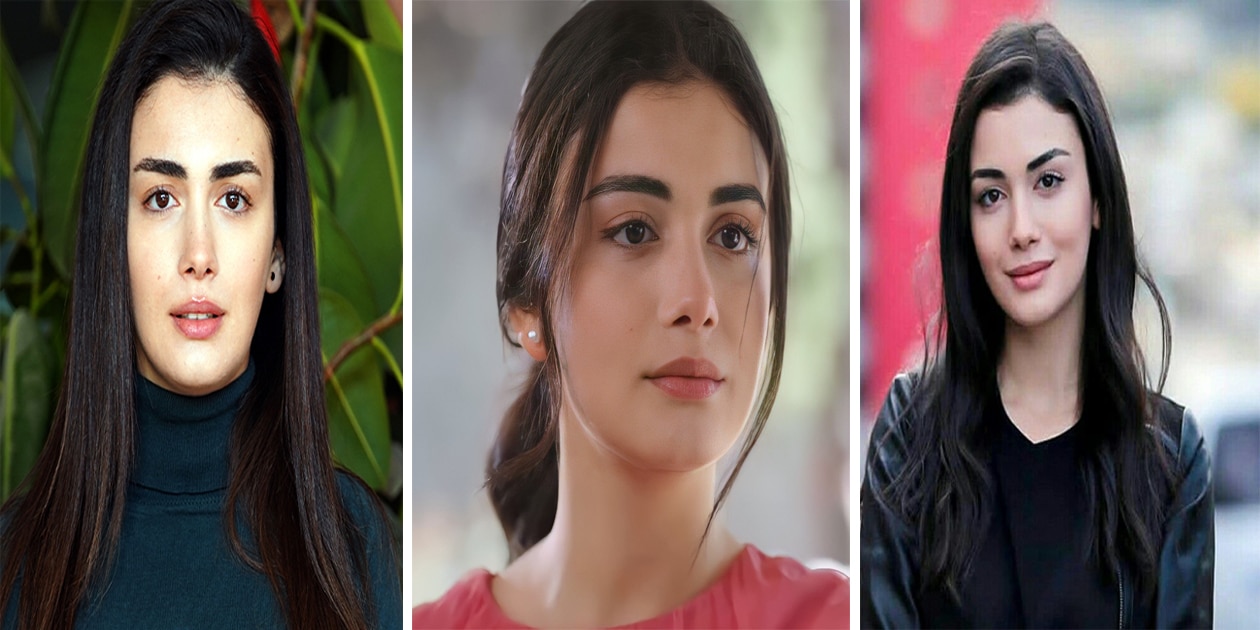 Özge Yağız | Date of Birth, Biography, Career, Education, Net Worth, Height and Weight. Özge Yağız is a Turkish actress known for her performances on stage and screen. 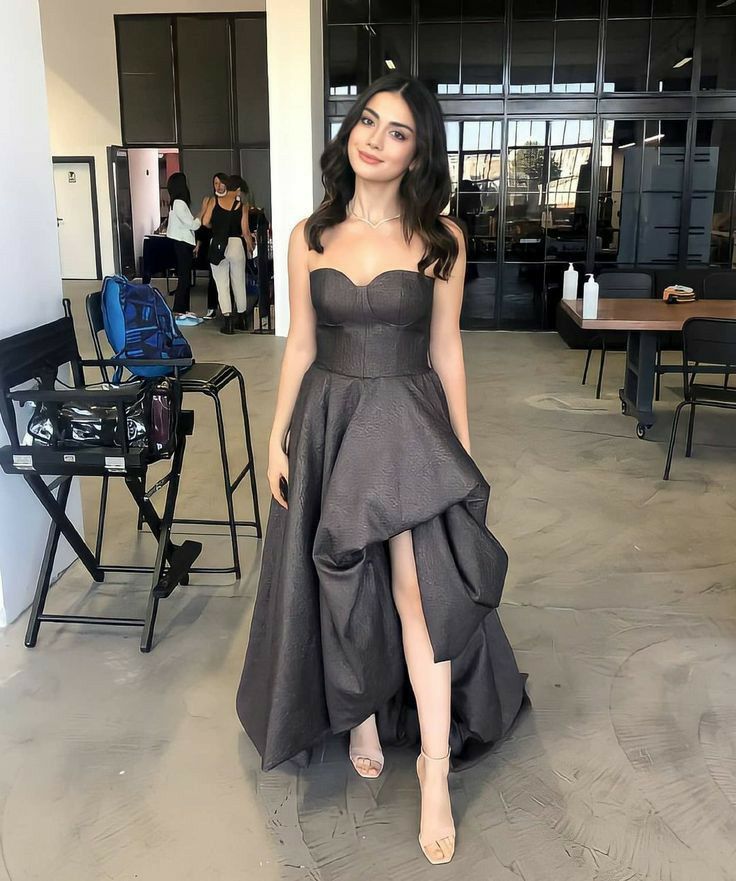 Özge Yağız began her acting career in 2018, with a small role in season 3 of the series Adını Sen Koy, in which she portrayed the character of Zeliha. The series was broadcast on Star TV. In February 2019, she appeared in the series Yemin on Kanal 7, and depicted the character of Reyhan, which was her first leading role.

In 2020, she starred in Sol Yanım, where she portrayed the character of Serra, which was broadcast on Star TV. The series starred Tolga Mendi, Cemre Baysel and Cansel Elçin.

In 2020, she was considered for the role of Malhun Hatun, wife of Osman I, in the historical fiction series Kuruluş: Osman, however this thought was later dropped and actress Yıldız Çağrı Atiksoy depicted the character of Malhun.

In 2021, she began working on the series İçimizden Biri, in which she portrayed the character of Havva, daughter of a Turkish Muslim family, who falls in love with Adam, son of an Irish Christian family.

In 2022, she appeared in the TV series Baba produced by Ay Yapim. 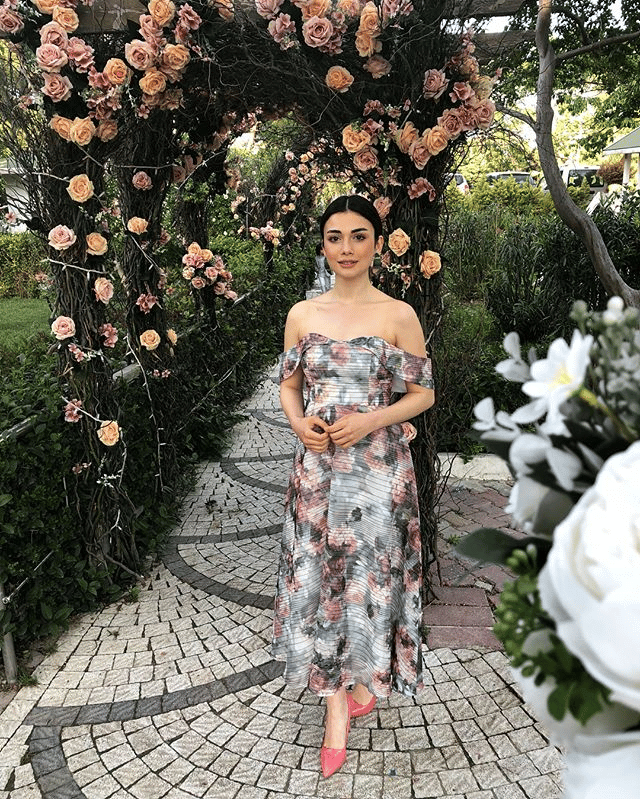