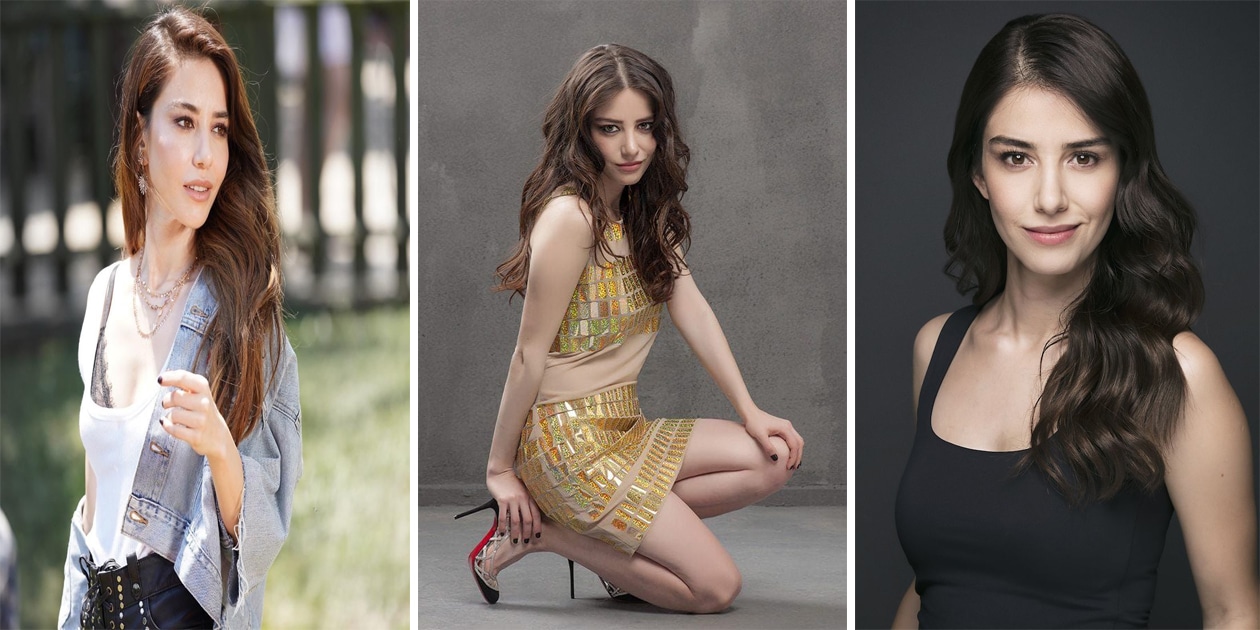 Özge Gürel, who has both Circassian and Turkish heritage, was born in Istanbul on February 5th, 1987. Her father is of Circassian descent, and her mother’s family were Turkish immigrants from Thessaloniki. She resided in Silivri, Turkey until she graduated high school.

Gürel initially studied business at Beykent University but dropped out. She then took acting classes and later management classes for actors. 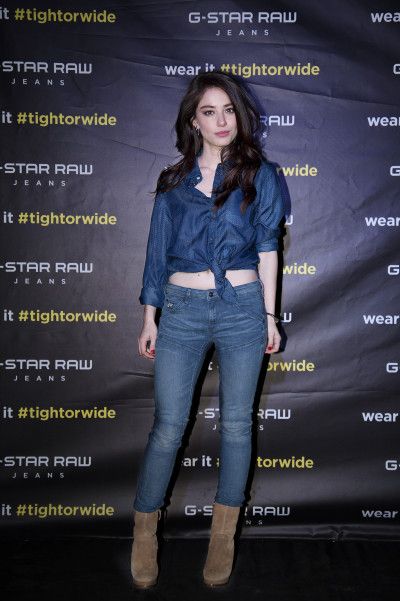 Özge Gürel began her acting career with the role of “Zeynep” in the series Kızım Nerede?. In 2014, she landed the lead role in Kiraz Mevsimi. Between 2016–2017, Kiraz Mevsimi was broadcast on Canale 5, one of Italy’s most popular channels, making it the first Turkish TV series to be aired on Italian television. In 2017, she starred in the TV series Yıldızlar Şahidim and played the lead role of “Nazlı Pinar Aslan” in Dolunay alongside co-star Can Yaman.

In 2020, Gürel took on the lead role of “Ezgi” in the Turkish series Bay Yanlış (Mr. Wrong) opposite Can Yaman. The series was produced by Gold Film, directed by Deniz Yorulmazer, and written by Aslı Zengin and Banu Zengin Tak. It premiered on FOX in June 2020 and concluded in October 2020. 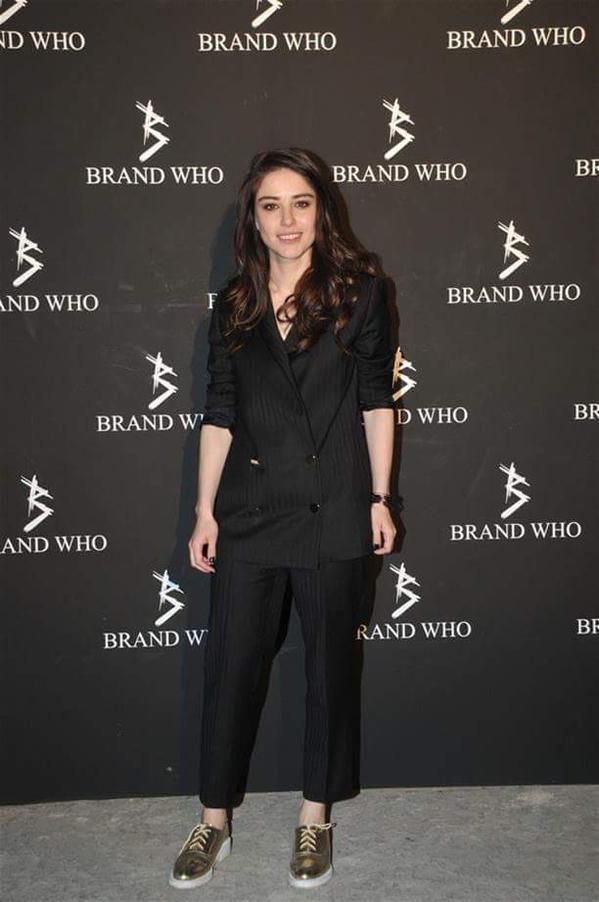 On July 14th, 2022, Gürel and her long-term partner Serkan Çayoğlu tied the knot in Germany. The ceremony was attended by close family and friends, and it was an intimate event. 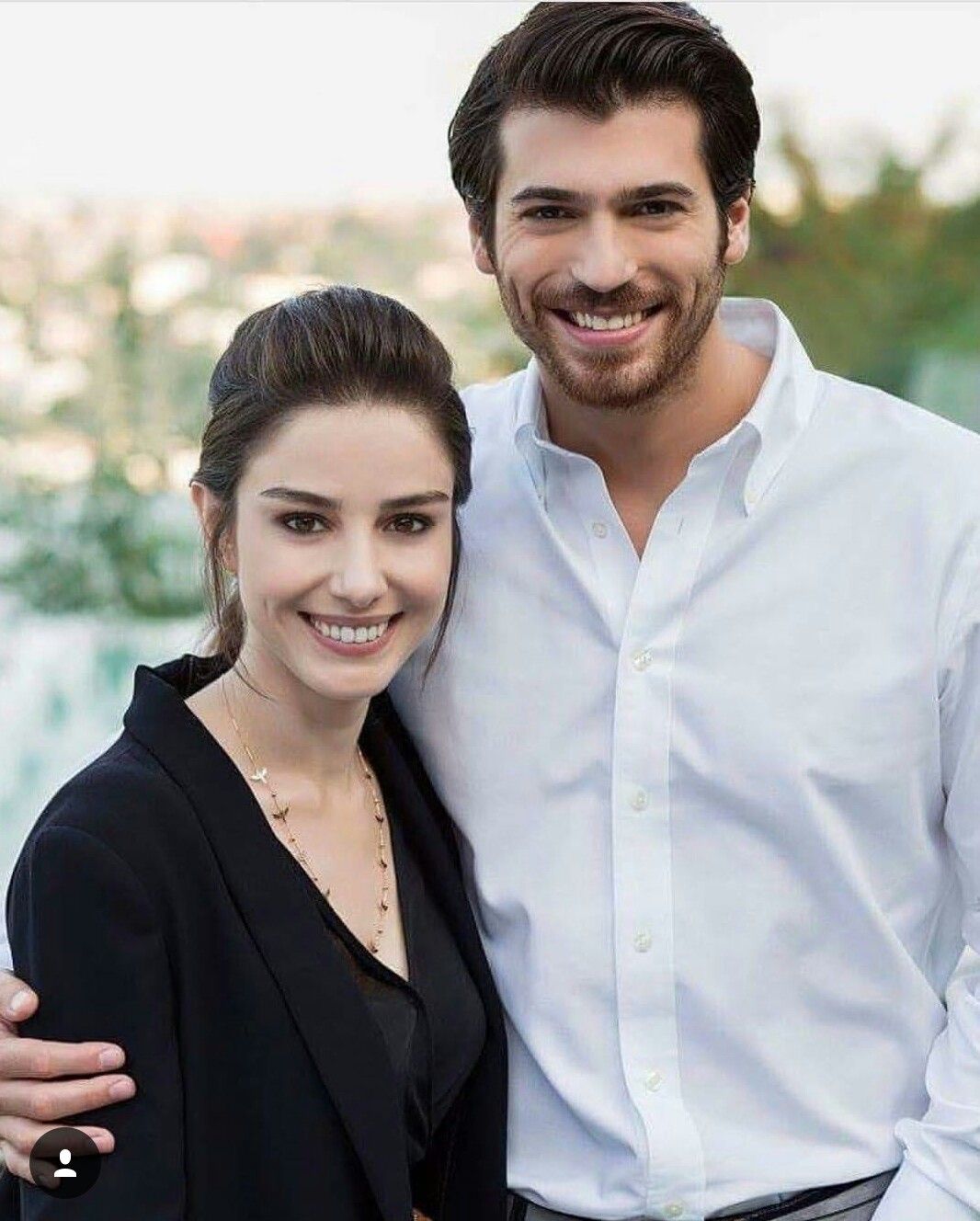