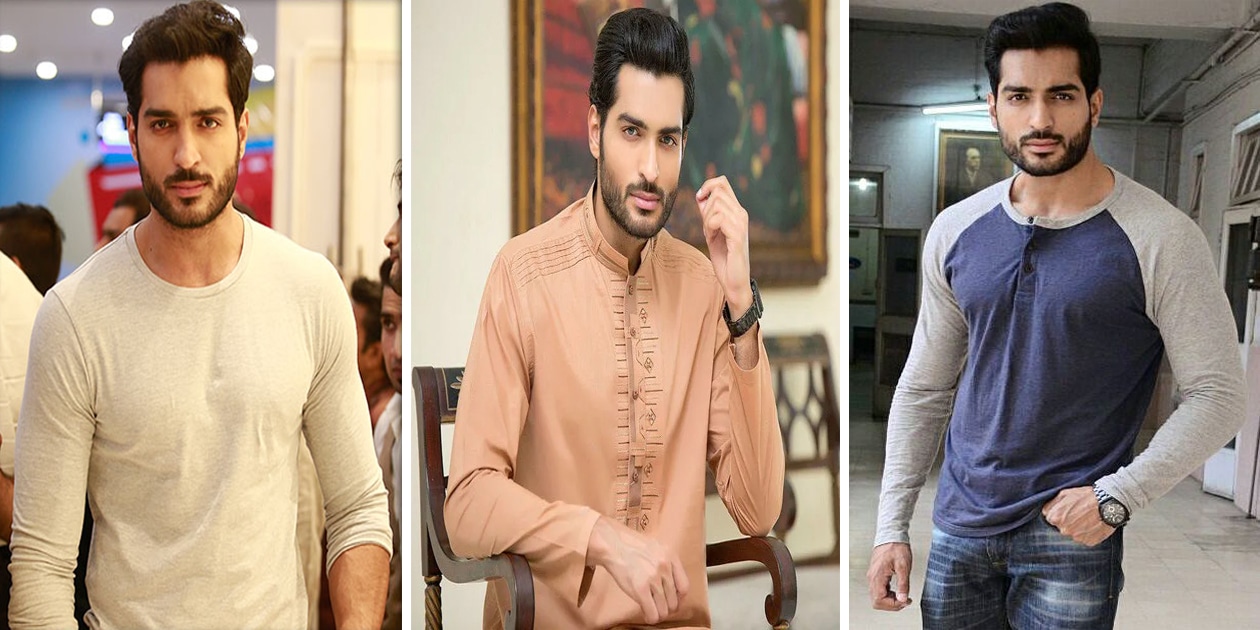 Omer Shahzad made his screen debut in 2013 with a negative role in the drama series Adhoori Aurat on Geo TV, and went on to appear in Choti Choti Khushiyan, Chor Darwazay, and the hit series Noor Jahan. He also made his film debut in the 2016 movie Teri Meri Love Story. Shahzad has expressed a desire to launch a professional music career, stating that he would have pursued singing if not for his success as a model. 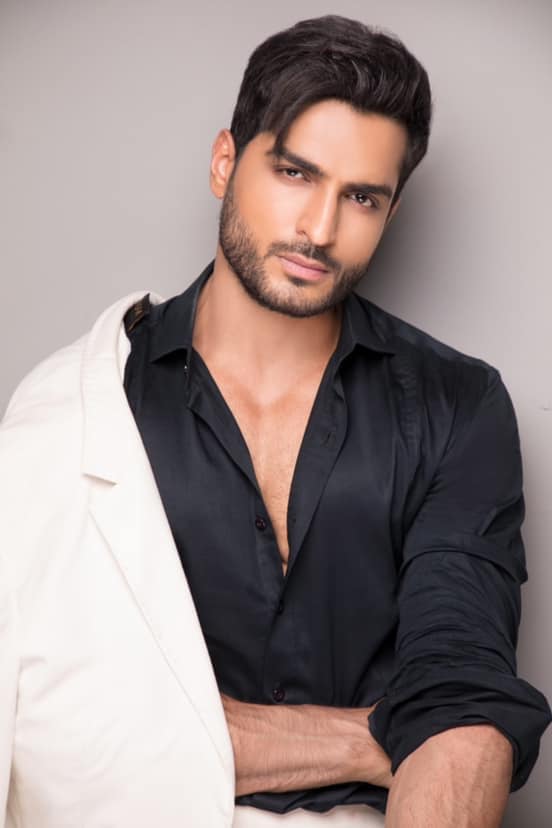 Omer began his career in modeling in 2011, when he was selected as one of eight male models out of 200 auditionees at the Bridal Couture Week by Vaneeza Ahmed. He gained recognition in the industry after working with fashion coordinators and designers such as Deepak Perwani, Sania Maskatiya, HSY, Zainab Chottani, Fahad Hussayn, and Zaheer Abbas.

Omer made his film debut in 2015 and is set to appear in the upcoming 2016 romantic-comedy film Teri Meri Love Story, directed by Jawad Bashir. In the film, he plays the role of Ramis opposite Ushna Shah, Mohib Mirza, and Mohsin Abbas Haider. The film was a success, and Omer’s screen presence was praised as a movie’s highlight.

In 2017, he starred in the hit drama Alif Allah or Insaan as one of the leads, playing the character of Shaheer. His heroic performance was well-received and contributed to the drama’s success as a record-breaker of the year.

Omer Shahzad gained widespread attention when it was announced that he would be starring in the highly anticipated Pakistani film Jawani Phir Nahi Ani 2 in 2018. The film, which also features notable actors such as Humayun Saeed and Fahad Mustafa, cast Omer in the role of the main antagonist. 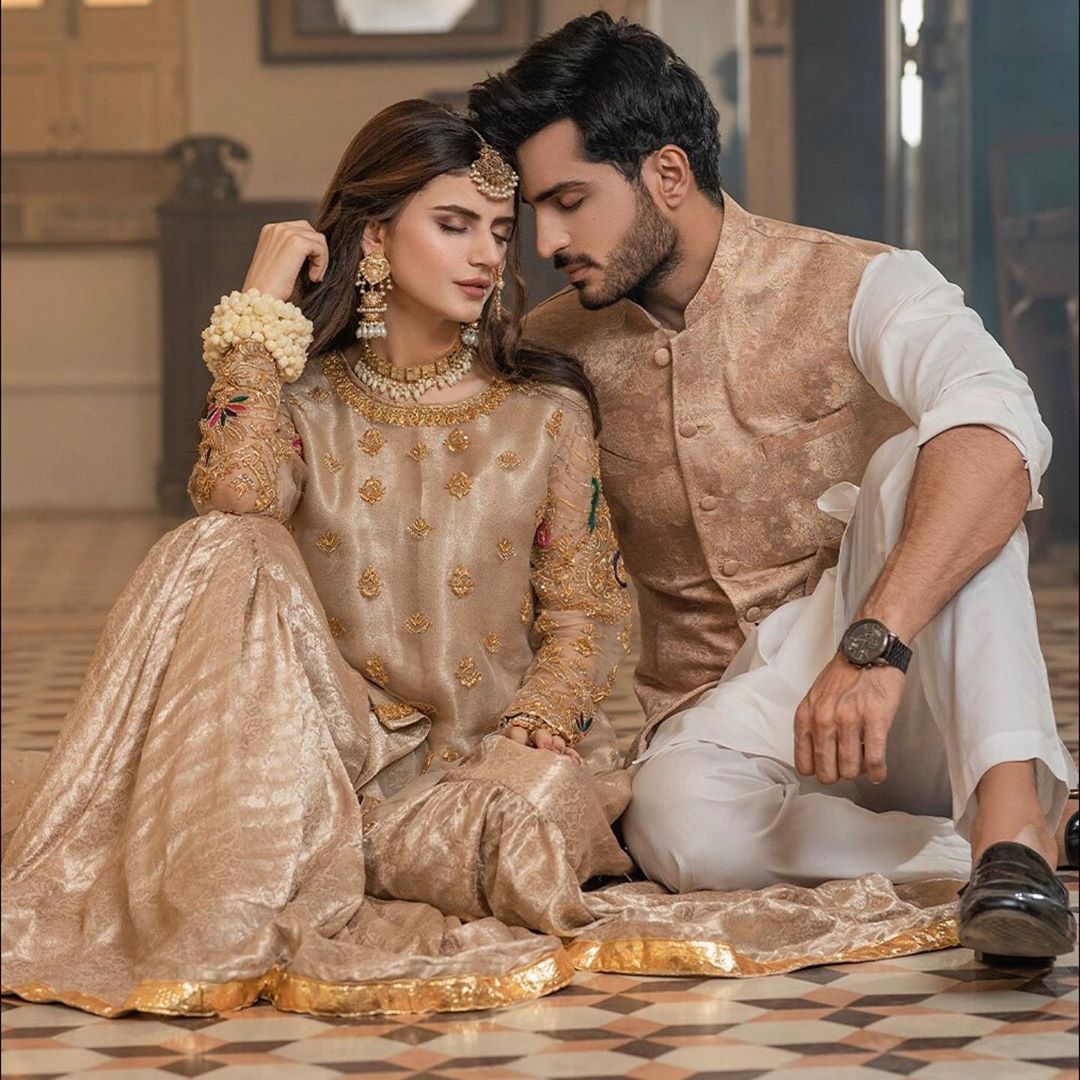