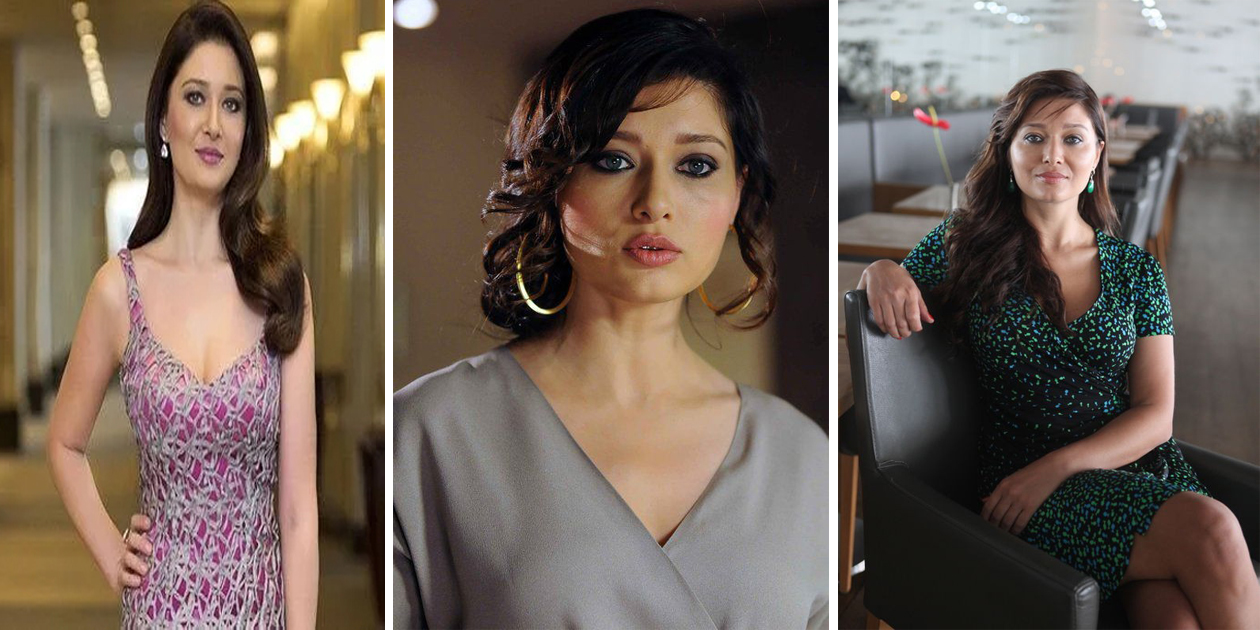 Nurgül Yeşilçay | Biography, Career, Age, Height, Weight and Net Worth. Nurgül Yeşilçay is a renowned Turkish actress who has achieved great success and fame in her field.

Nurgül Yeşilçay, a Turkish actress, was born in 1976 in Afyonkarahisar, Turkey. She received her drama education at the State Conservatoire of Anadolu University in Eskişehir. Since graduating, she has played several major roles in theater productions, including Ophelia in Hamlet and Blanche DuBois in A Streetcar Named Desire. She is also known for her lead roles in several popular and successful Turkish television dramas.

Additionally, Yeşilçay received international recognition for her performance in Edge of Heaven, which won the prize for best screenplay at the 2007 Cannes Film Festival. However, despite offers from well-known producers, she turned them down as she wanted to focus on her new life and her baby son. Yeşilçay made her film debut in 2001 in Semir Arslanyürek’s feature Şellale. She won the “Best Actress” award at the 45th Antalya Golden Orange Film Festival for her role in the movie Vicdan. 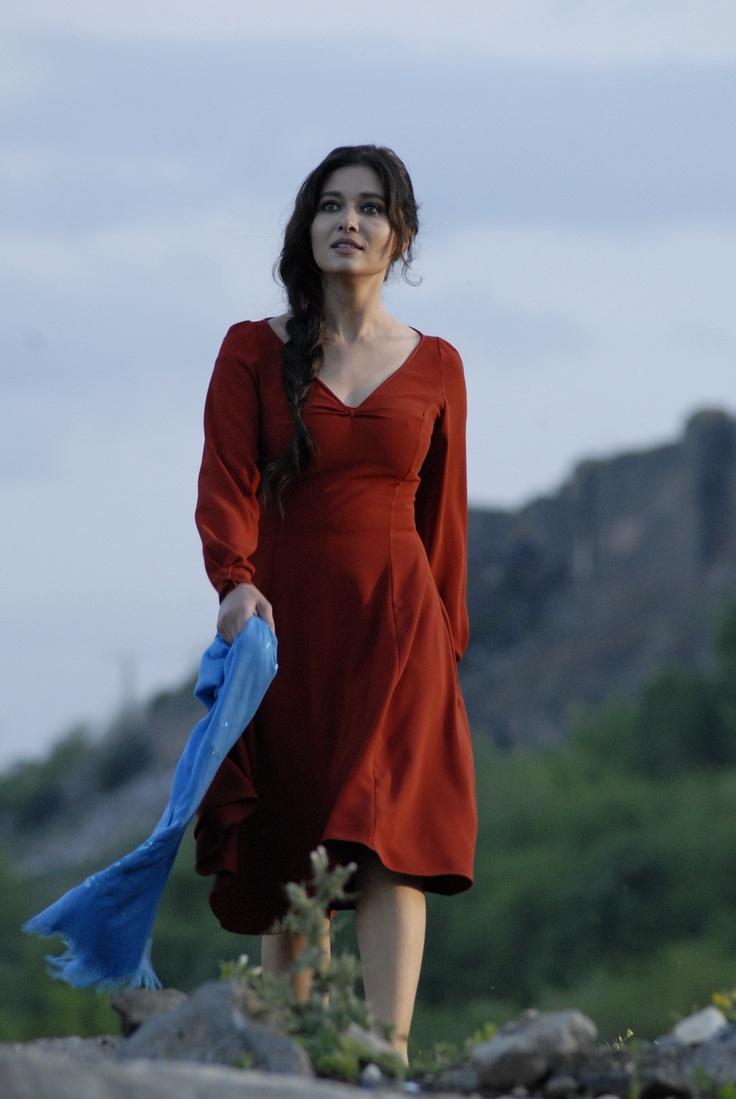 Nurgul Yesilcay rose to fame for her role as “Gülsüm” in The Second Spring series during her university education. In 2002, she received critical acclaim for her portrayal of “Bahar Karadağ” in the Asmalı Konak series directed by Çağan Irmak. The following year, she starred in The Mummy Escape with Teoman.

In 2003, she played the lead role in the sequel of Asmali Konak, directed by Abdullah Oguz, with Ozcan Deniz. She won the award for Best Actress at the 2005 Adana Golden Boll Film Festival for her role as Kostak Emine in Eğreti Gelin, directed by Atıf Yılmaz. Around that time, she also appeared in the TV series Melissa Island with Hande Ataizi.

In 2004, Nurgul played the character of “Saliha” in the multi-director Tell Istanbul story. In the 2005-2006 season, she shared the lead role with Berna Laçin and Kenan Işık in The Belalı Baldız series, which aired on ATV. In 2006, Nurgul appeared in the theater play “You Were Without You” by Cem Özer. In September 2006, she began filming the movie Life On the Coast, which she wrote, directed, and produced the screenplay for, directed by Fatih Akın. In 2007, she starred as “Ezo Gelin” in the “Ezo Gelin” series.

In February 2011, Nurgul separated from Cem Özer. In January 2010, she starred in the series Love and Punishment, with Murat Yıldırım in the lead role. The series ended in 2011. In the same year, Nurgul took on the lead role in Sensiz Olmaz, which began airing on Show TV. In 2012, Nurgul appeared in the series Sultan and her character left the show in the 20th episode.

In 2013, she acted in Aşk Kırmızı. Nurgul also made guest appearances in Galip Derviş and İşler Güçler. Around that time, she played the character of “Candan” in the Bebek İşi TV series. In 2014, Nurgul acted in the series The Murder. In 2015, Yeşilçay became a fan favorite for her role as “Gülseren” in the popular television series Paramparça, but left the show in 2016 due to script issues. 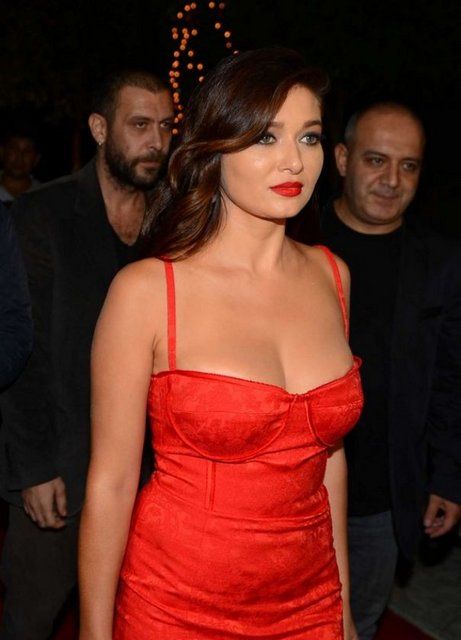