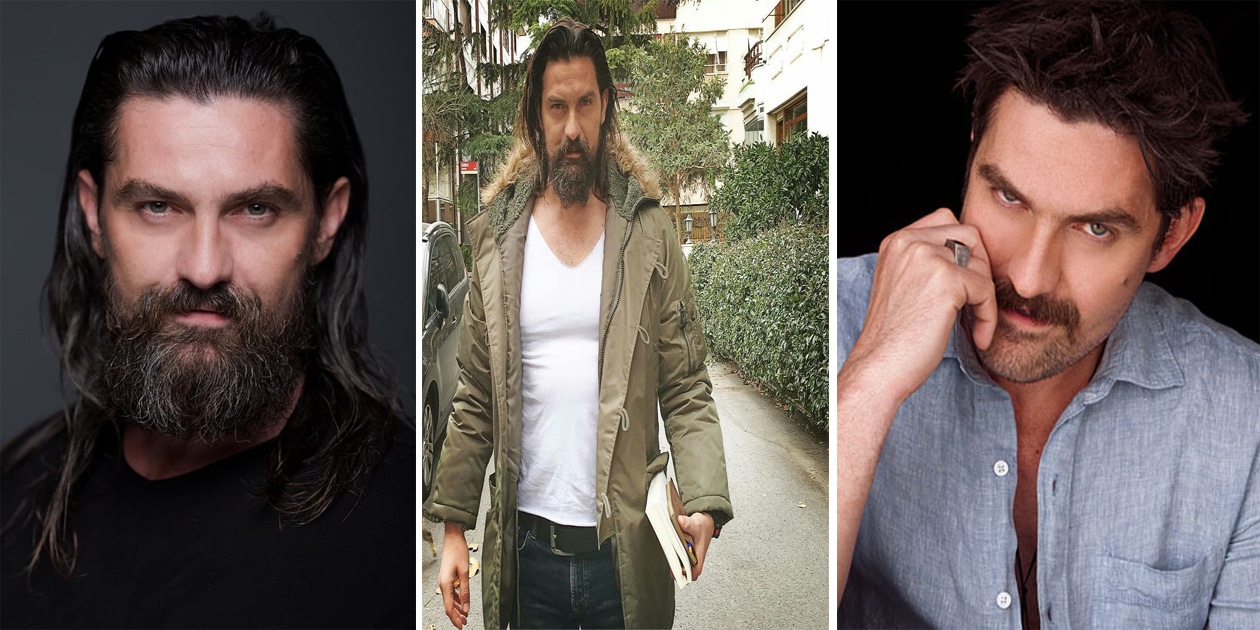 Nurettin Sönmez, born on November 23, 1978 in Istanbul, is the son of an immigrant family. His mother is of Albanian descent and his father is a dentist named Ümit Sönmez.

He earned a degree in mining engineering from Istanbul University before attending the Dialog Communication Acting School of Can and Arsen Gürzap, and later studying theater at Yeditepe University. 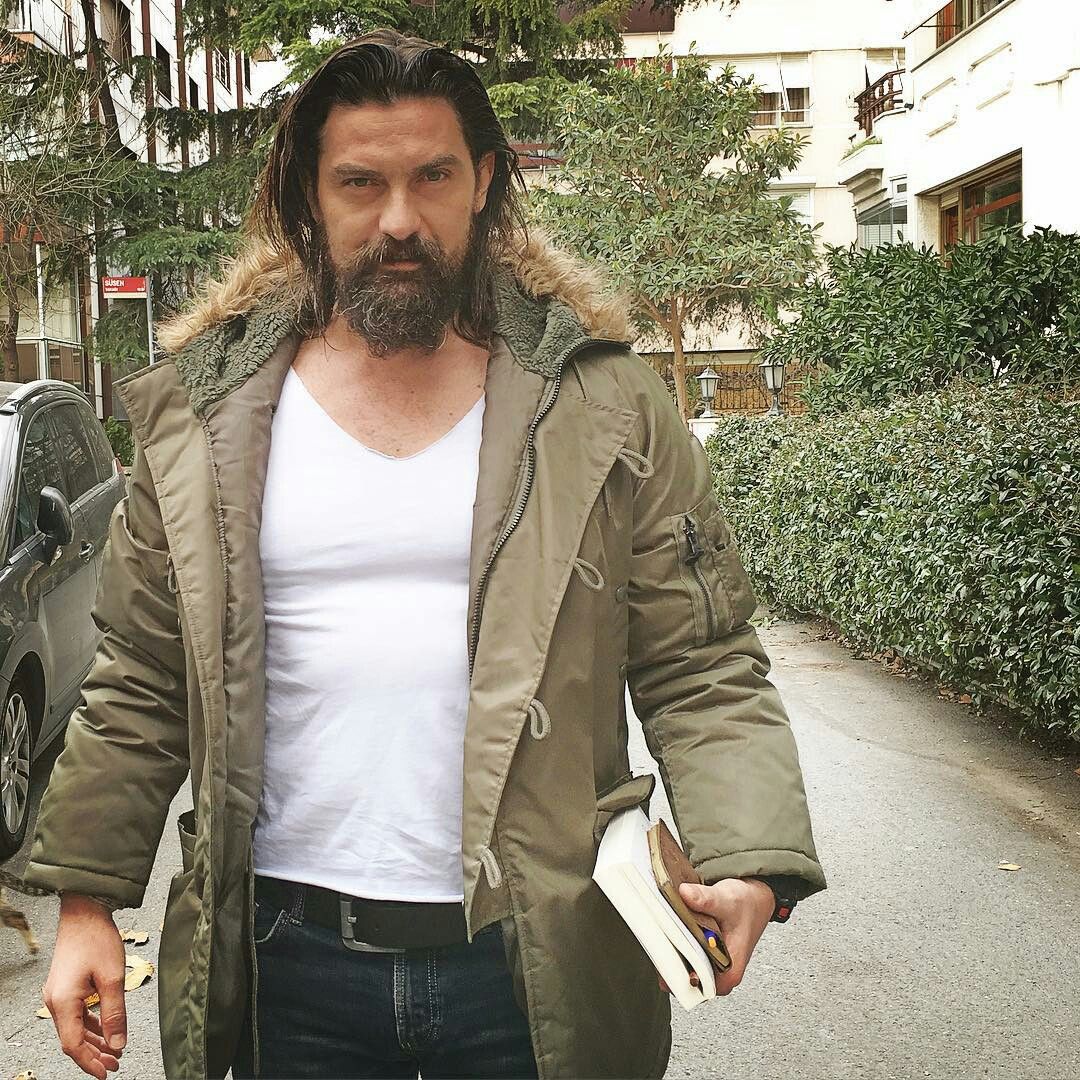 Nurettin Sönmez began his acting career in 1999, with a lead role in the series “Akşam Güneşi” alongside Serdar Gökhan, Pelin Batu, and Sumru Yavrucuk. He gained recognition for his portrayal of Gaddar Ali in the 2013 series “Osmanlı’da Derin Devlet.”

But his breakout role came in 2014, when he played the character of Bamsı Beyrek in the series “Diriliş: Ertuğrul” and its sequel “Kuruluş: Osman”. In addition to acting, Sönmez is also an instructor in Far Eastern sports, and offers training and seminars both in Turkey and internationally. 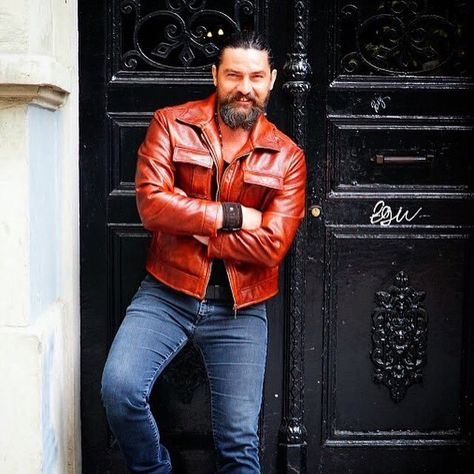