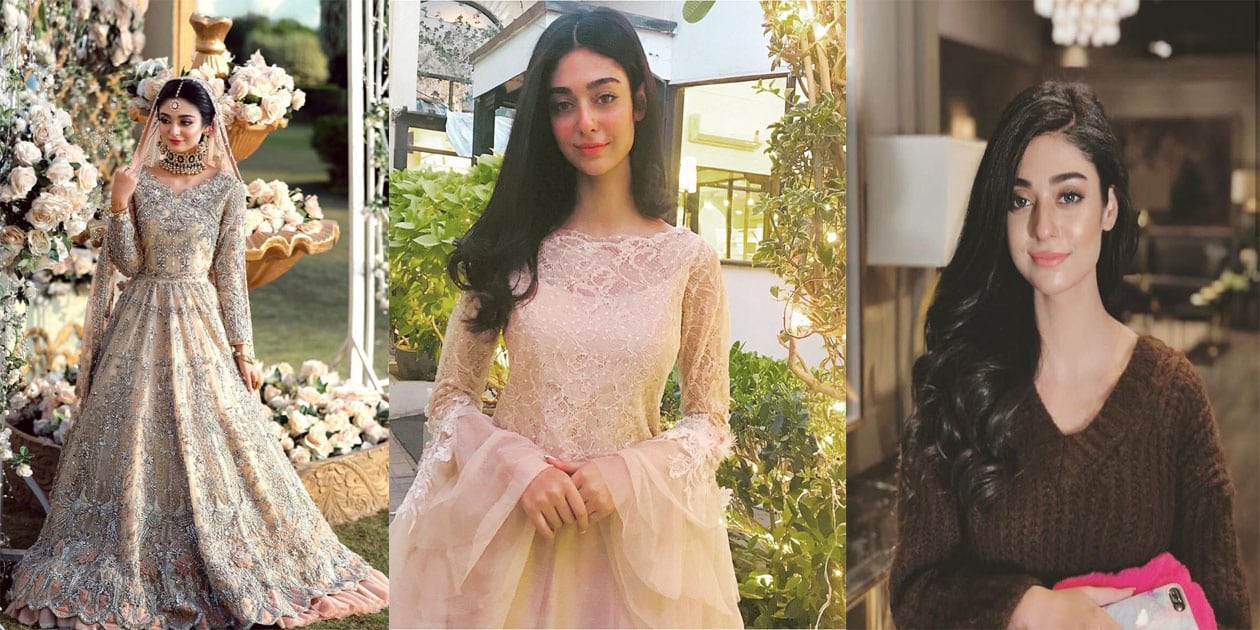 Noor Zafar Khan, popularly known as Noor Khan, has been an emerging TV actress in the Pakistani TV industry since 2015. She has appeared in various dramas and made her debut in the drama “Preet Na Kariyo Koi, ” aired in 2015. She appeared in the series as Noor-ul-Ain. For this role, she gained immense appreciation and received great reviews from her fans and followers.

Noor Khan was born in Medina, Saudi Arabia, on August 8, 1994. Although she was born in Medina, she and her family moved back to Karachi, Pakistan, when she was seven. Now she is 27 years old, and her zodiac sign is Leo. She is currently living in Karachi with her family, where she is pursuing her career as an actress and casual model.

Noor Khan started his career as a model and appeared in many TV commercials. She also acted in some Pakistani serials, including “Kabhi Band Kabhi Baaja” and many more. In 2015, he debuted with the drama “Preet Na Kariyo Koi.” She has won many accolades. Since then, she has appeared regularly in many series. 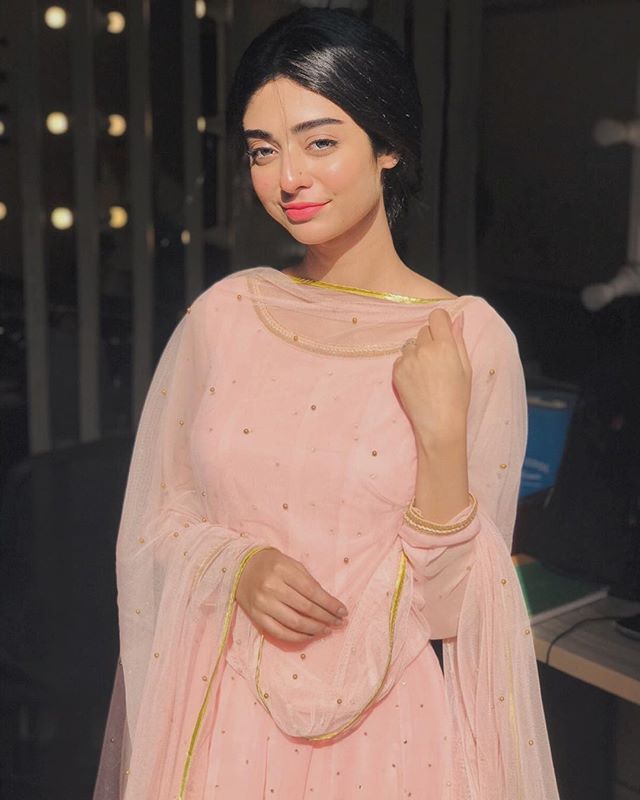 Noor Khan did not reveal her educational background. It is only known that she completed her initial education at a school in Karachi. Other than that, nothing was announced or shared with the world.

Noor Khan’s family is from Karachi. She has two sisters, Sarah Khan and Aisha Zafar Khan, and a brother. Noor is the younger sister of the famous TV actress Sarah Khan. Noor is the youngest of all her siblings. In an interview, Noor said she has always been a spoiled child family. Nur Khan is a naughty child, and her older sister Sarah Khan always covers up her mistakes. Sarah Khan and Noor Khan have always been very close. It was easier for Noor to pursue her dream and break into acting because her older sister Sara Khan started acting before her. 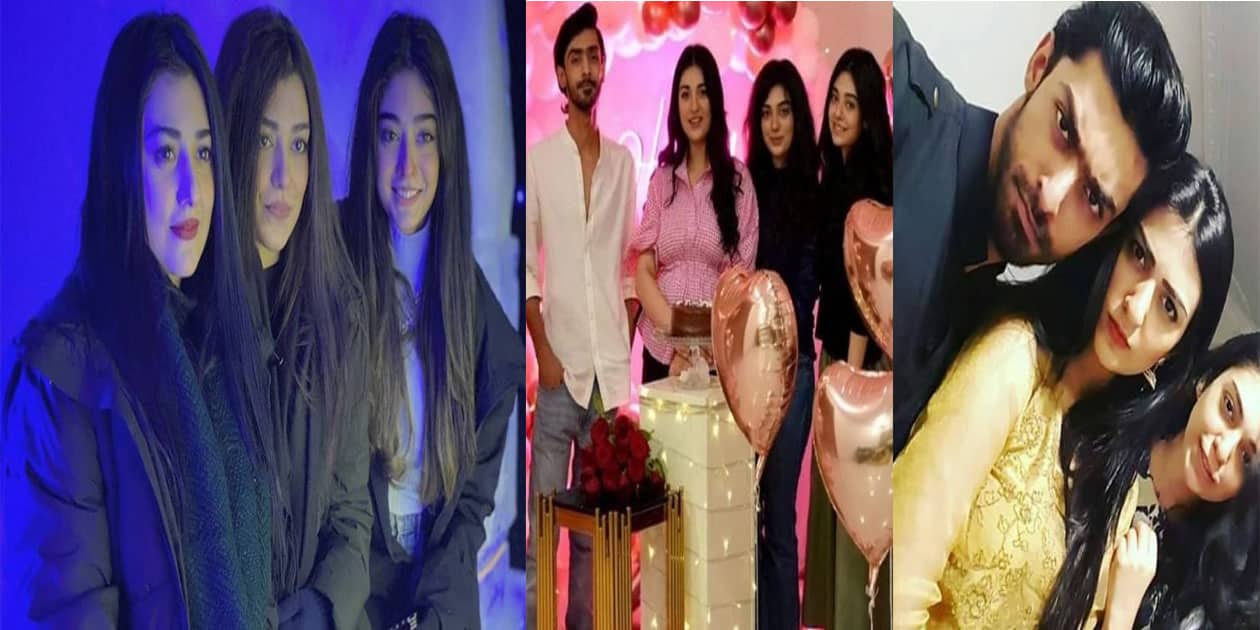 Noor did not say if she was in a relationship or had any plans to marry. Noor Khan is focusing on her career and keeping her eyes and mind open to love at any point in her life. 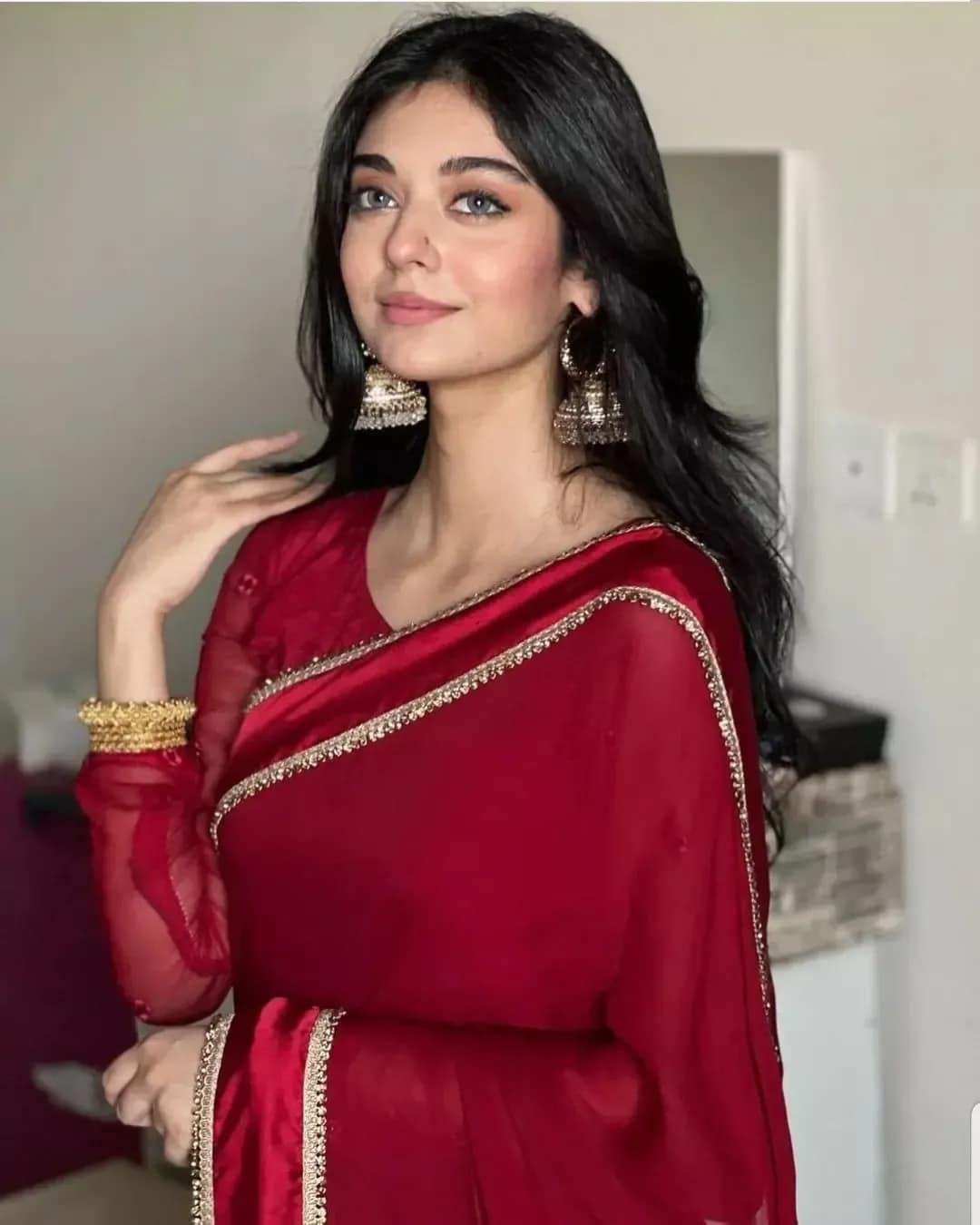