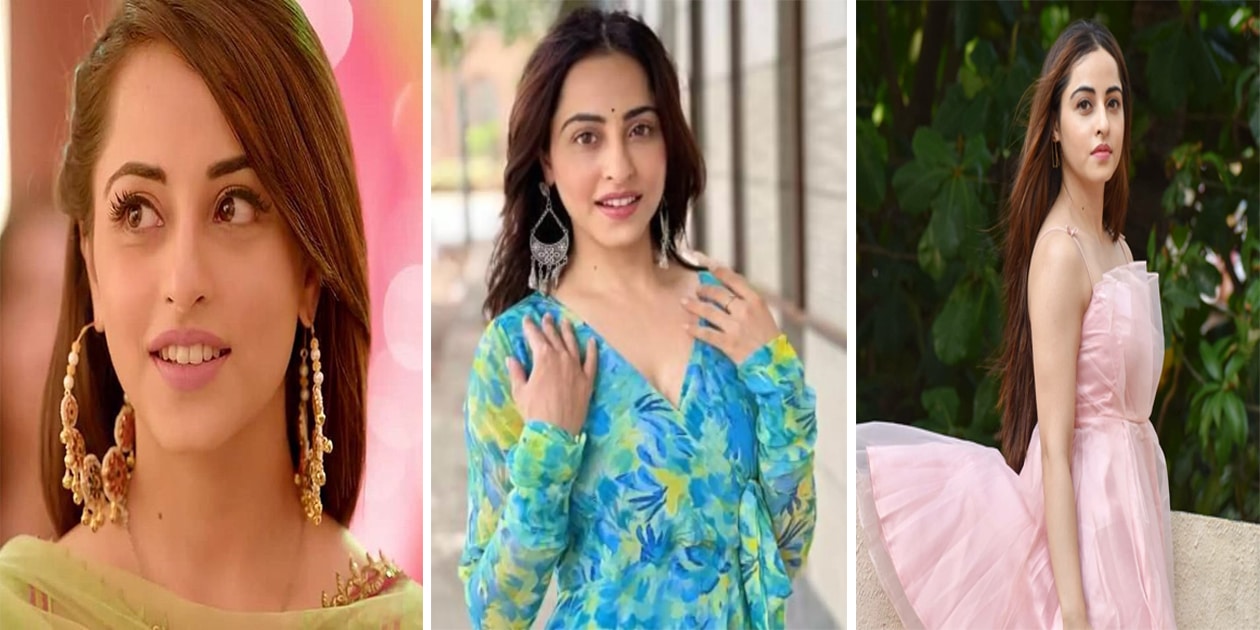 Niyati Fatnani | Age, Career, Biography, Education, Net Worth, Height and Weight. Niyati Fatnani is an Indian actress known for her work in Hindi television. She began her acting career in 2016 with the show “D4-Get Up and Dance”, where she played the role of Niharika Sinha. Fatnani gained recognition for her portrayal of Piya Rathod in “Nazar” and Ginni Garewal Singh in “Channa Mereya.” In 2016, Niyati Fatnani made her acting debut on the show “D4-Get Up and Dance” where she played the character of Niharika “Baby” Sinha alongside Utkarsh Gupta. The following year, she portrayed the characters of Dharmavidya Raidhan Katara/Arundhati/Mukhiyani in “Yeh Moh Moh Ke Dhaagey” with Eijaz Khan.

From 2018 to 2020, Fatnani had a major turning point in her career as she portrayed the character of Piya Sharma Rathod in “Nazar” opposite Harsh Rajput. She also reprised the role of Piya in the telefilm “Ankahee Dastaan” in 2021. In 2022, Fatnani played Ginni Grewal in “Channa Mereya” opposite Karan Wahi. 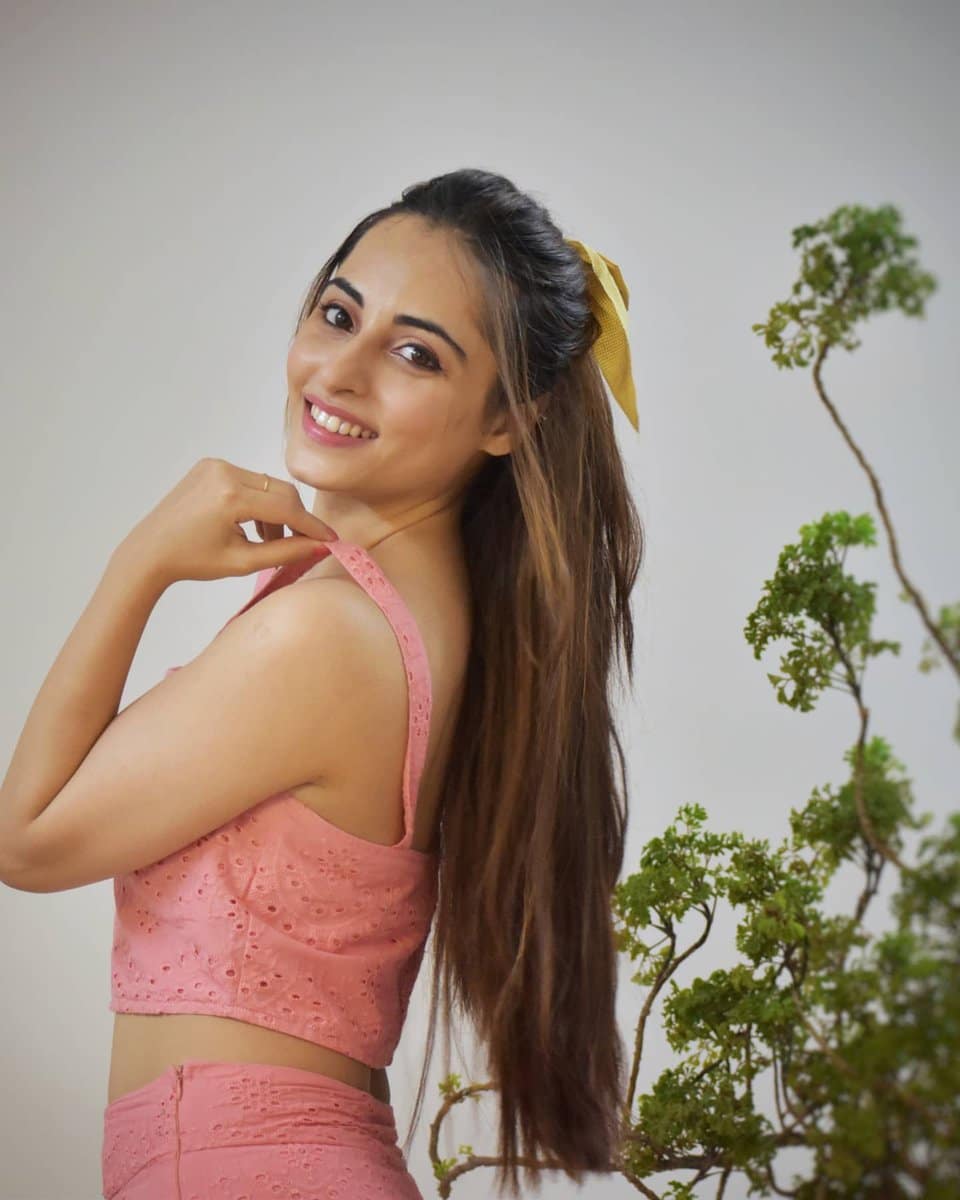