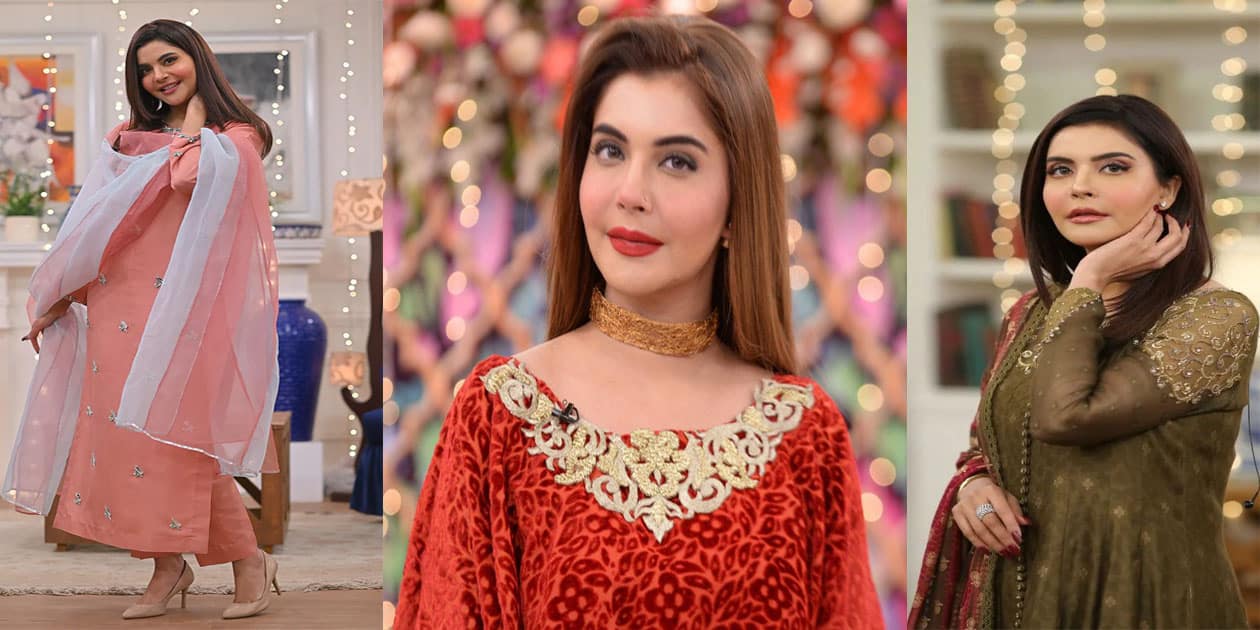 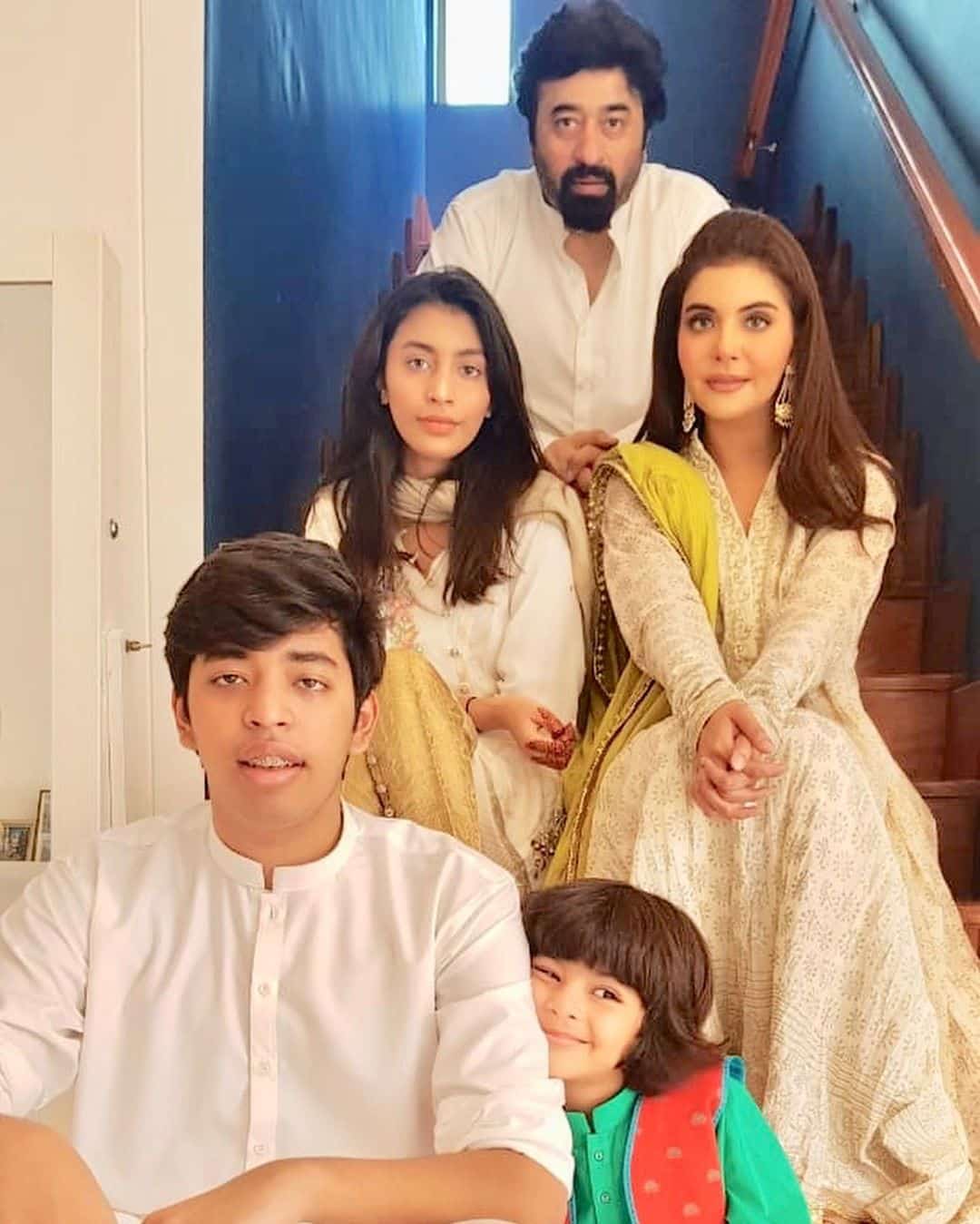 Nida started her career as an actress and producer. She is known for her work on the series Hum Tum and Nadaaniyan, which was entirely their family production, including her husband Yasir Nawaz and brother-in-law Danish Nawaz. Naadaniyan is a super hit series on Geo TV. she is doing the morning show Named “Good Morning Pakistan.” In 2012, he won the Best Morning Show Host Award.

Nida has two sisters and one brother. She is the daughter of famous theater director Kazim Pasha. Nida Yasir’s mother is Fehminda Nasreen. Her younger sister, Savira Pasha, was also associated with the theater world before marriage. Her other siblings are Sina Pasha and Talha Pasha. 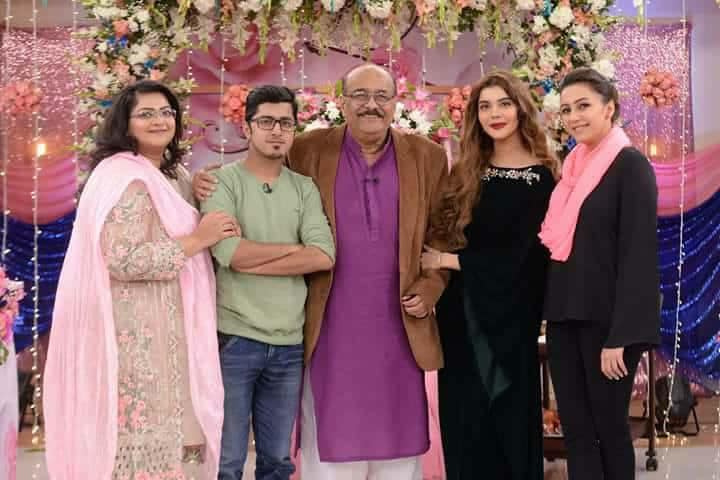 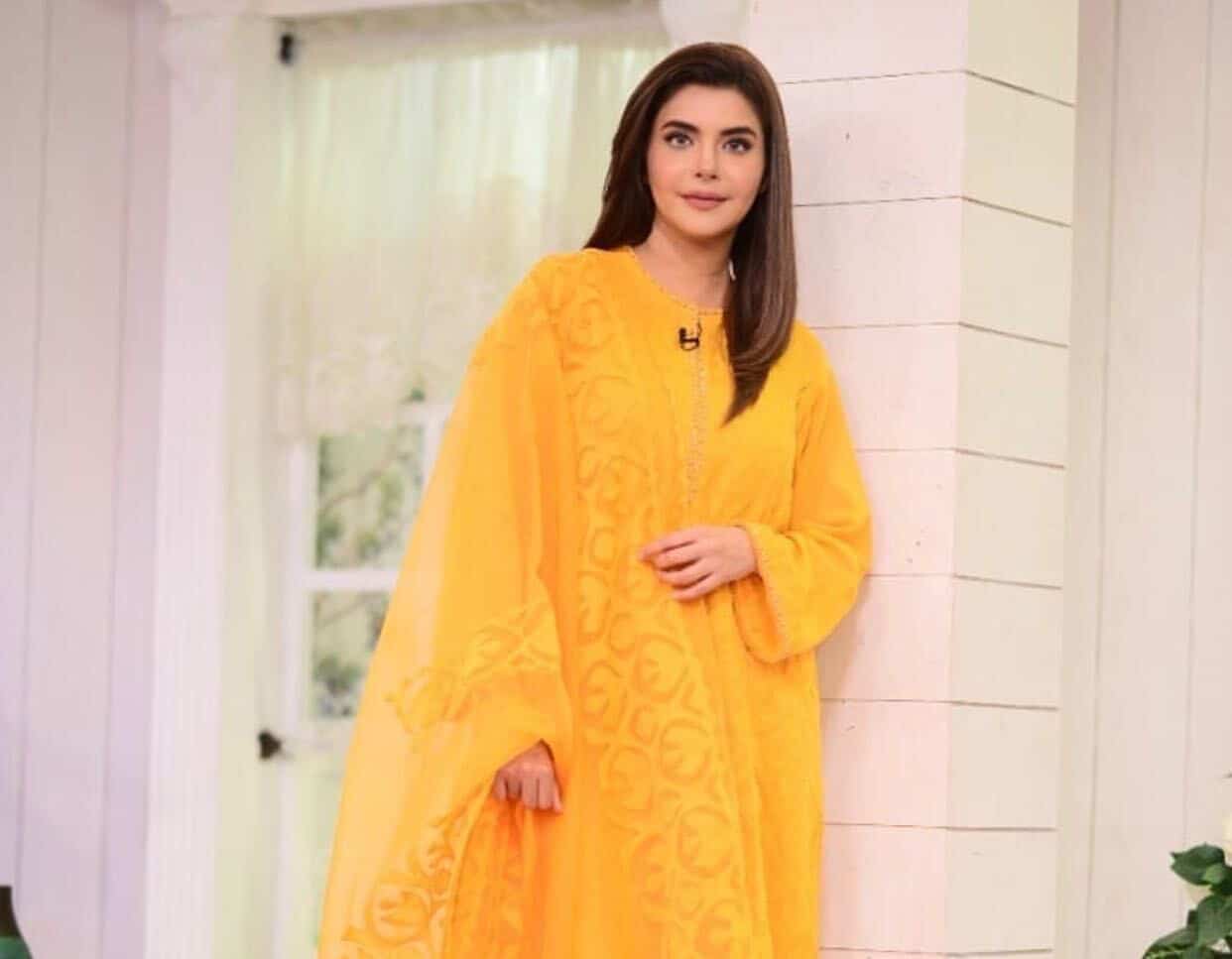