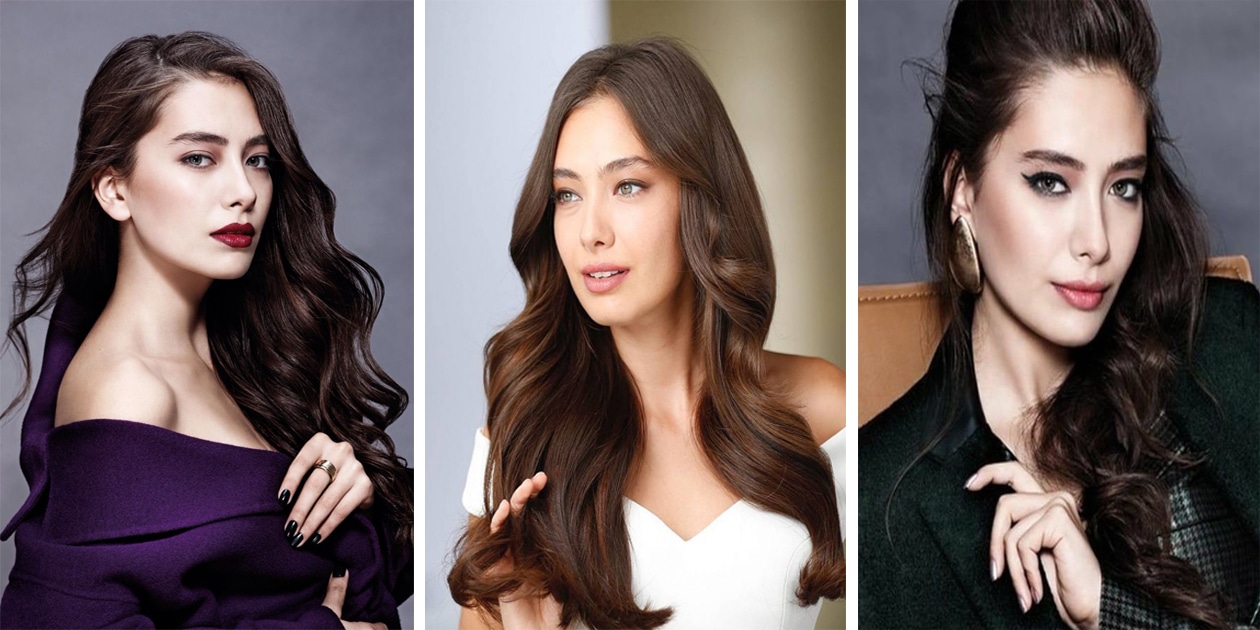 Neslihan Atagül | Husband, Career, Biography, Age, Height, Weight and Net Worth. Neslihan Atagül Doğulu is a well-known Turkish actress, best known for her role in the highly successful series Kara Sevda (2015-2017). The show was sold to over 110 countries and is the only Turkish TV series to have won the International Emmy Award (2017).

She has also played leading roles in the series Fatih Harbiye (2013-2014) and in the films Araf and Senden Bana Kalan. Neslihan has received numerous awards and accolades throughout her career, including the Academy Award for “Best Actress” at the Tokyo International Film Festival.

Neslihan Atagül, born on August 20, 1992 in Istanbul, comes from a working-class background, with her father being a driver and her mother a housewife. Her ethnicity is a mix of Circassian from her father side and Belarusian from her mother side. She attended Yeditepe University where she studied theatre. 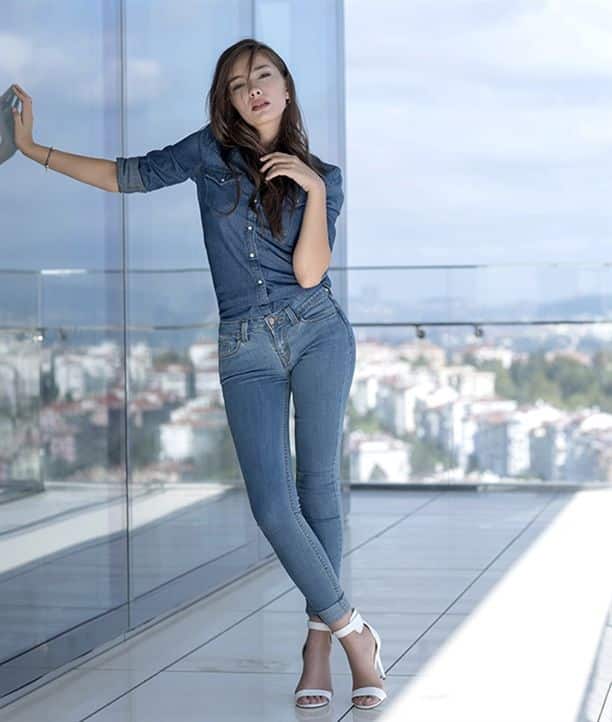 Neslihan Atagül began pursuing her dream of becoming an actress at the young age of 8. In 2005, at the age of 13, she found the contact information for the Erberk Agency and, with her mother, went to register with the agency. A month later, she appeared in her first commercial.

In 2006, she made her acting debut in the film İlk Aşk and won her first award for “Promising Young Actress”. She then went on to appear in several TV series such as Yaprak Dökümü, Canım Babam and Hayat Devam Ediyor.

In 2012, Atagül received critical acclaim for her leading role in the film Araf, for which she won the Academy Award for “Best Actress” at the prestigious Tokyo International Film Festival. The following year, she landed her first leading role in the romance drama series Fatih Harbiye, playing Neriman Solmaz.

In 2015, she received one of her most memorable roles as Nihan Sezin in the melodrama Kara Sevda. The series became a global success, being translated into over 50 languages and airing in over 110 countries. It also became the first Turkish series to win the International Emmy Award for Best Telenovela in 2017. Atagül received four awards for her performance in the series and her fame and recognition reached new heights, particularly in Arab countries.

She later made her debut on online streaming platforms with the series Dip (2018) and in 2019, returned to TV with the series Sefirin Kızı, playing Nare. Despite receiving the “Best Actress” award at the Izmir Artemis International Film Festival, she withdrew from the series midway due to health issues related to leaky gut syndrome. 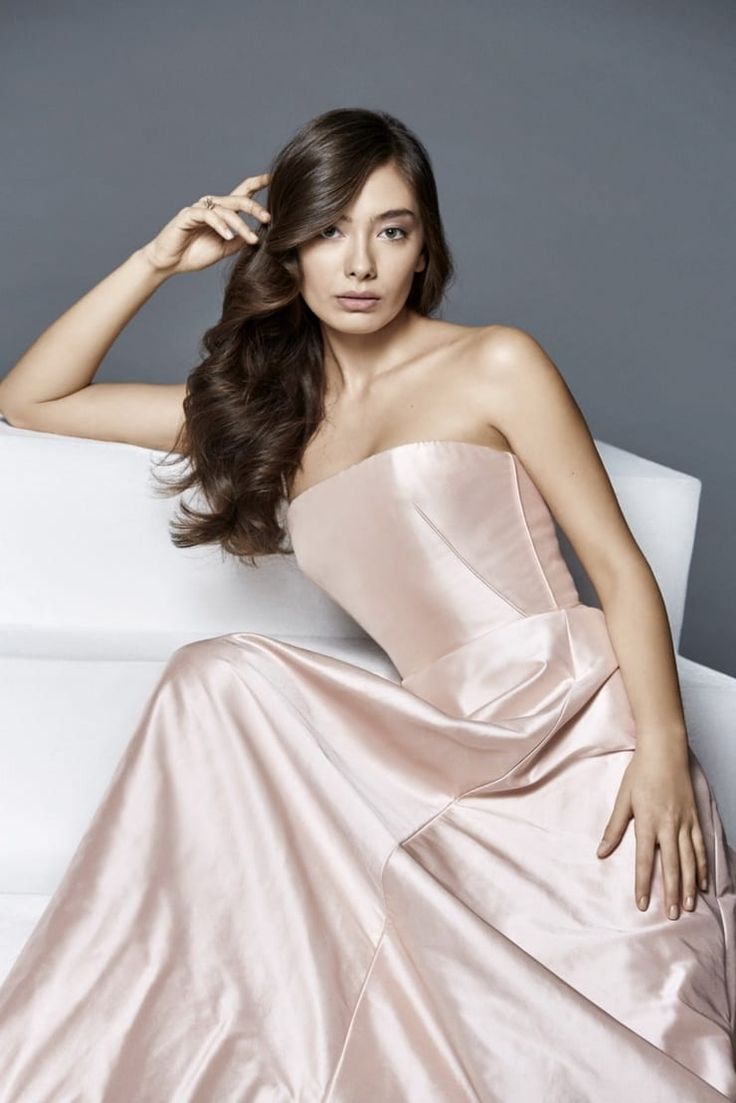 In October 2013, Neslihan Atagül began a romantic relationship with her Fatih Harbiye co-star, Kadir Doğulu. The couple became engaged in November 2015 and tied the knot in July 2016. 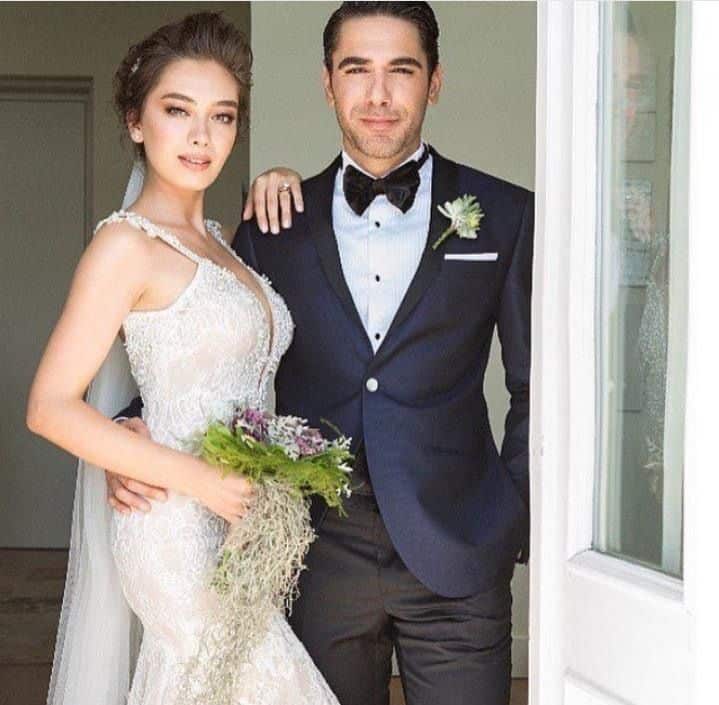