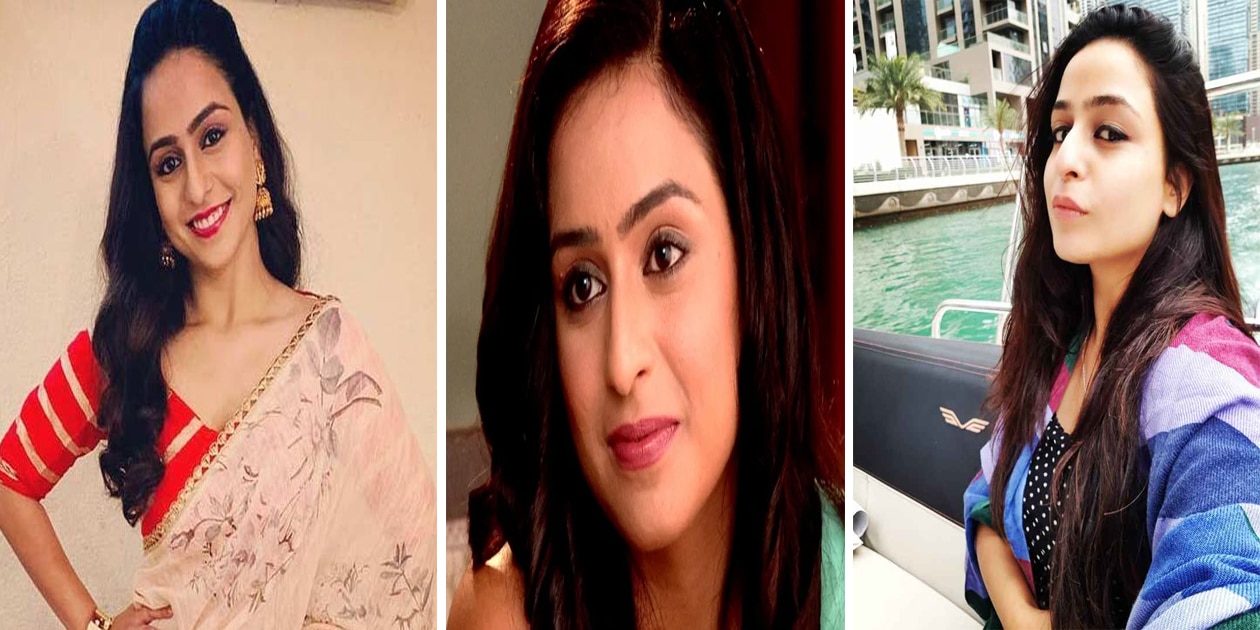 Neha Yadav | Biography, Age, Career, Husband, Net Worth, Height and Weight. Neha Yadav is an Indian actress who made her debut in Subhash Ghai’s film ‘Love Express’, opposite Sahil Mehta. She also made her television debut in the show ‘Suhani Si Ek Ladki’, which airs on Star Plus. Interestingly, her co-star in ‘Love Express’, Sahil Mehta, plays the male lead in the same television serial.

In 2011, Neha Yadav had her first experience with acting when she portrayed the role of a fun-loving and carefree character in her debut film, ‘Love Express’, which also starred Sahil Mehta as her romantic interest. The movie was a comedic journey as Neha and Sahil’s characters, from rival Punjabi families, initially opposed to each other, eventually fall in love.

In the TV show ‘Suhani Si Ek Ladki’, Neha plays the role of Soumya, the best friend of Suhani, portrayed by Rajarshi Rani Pandey. She brings energy and humor to the show. However, there is a twist in the plot as there is a love triangle between Suhani, Soumya, and Yuvraaj, played by Sahil Mehta, previously seen in the movie ‘Love Express’. It’s worth tuning in as Neha’s character is being compared to a combination of Kareena Kapoor’s Geet in ‘Jab We Met’ and Hema Malini’s Basanti in ‘Sholay.’ 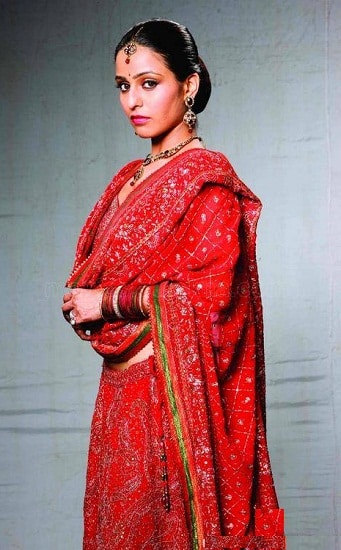 On December 21, 2018, television actress Neha Yadav exchanged vows with her long-time partner, Manasvi Arya, who is a writer by profession. The happy couple tied the knot, and the bride was radiant in a lovely pink bridal gown. The groom looked handsome in a stylish baby pink sherwani. 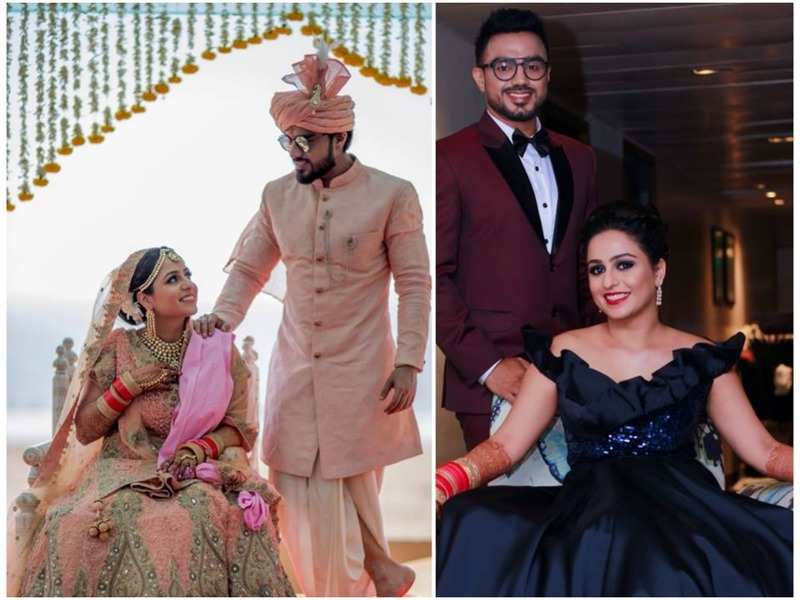