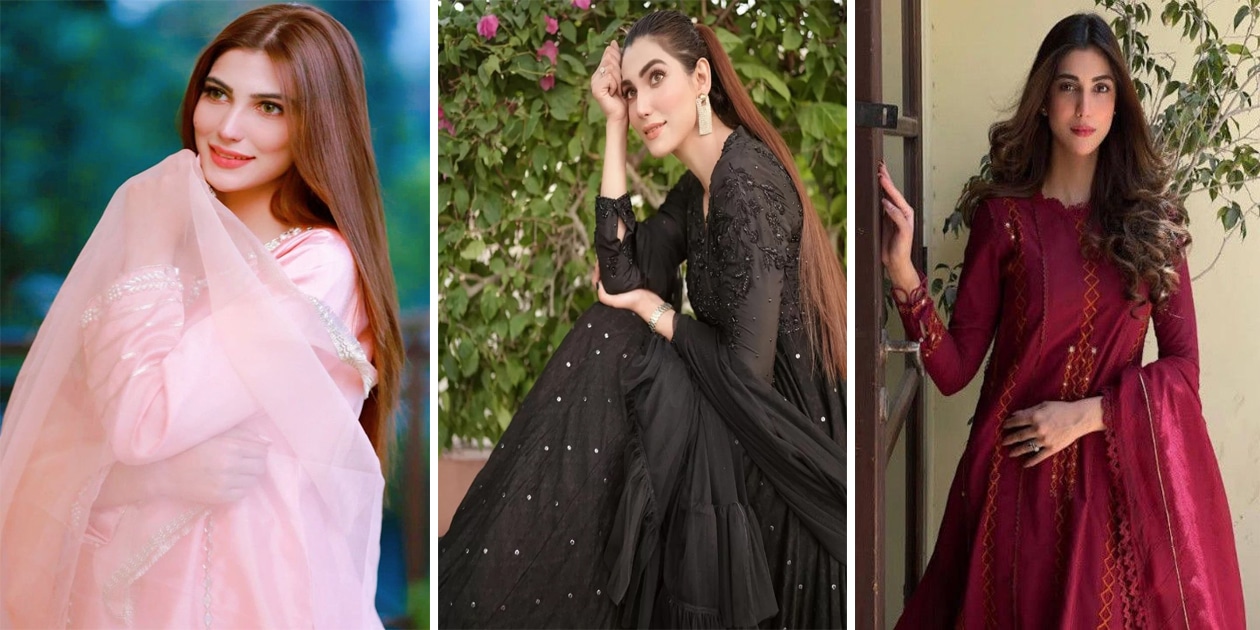 Nazish Jahangir | Biography, Age, Education, Career, Net Worth, Height, Weight and Early Life. Nazish Jahangir is a Pakistani television actress who has gained recognition for her roles in popular shows such as Thays, Tohmat, Kam Zarf, and Kahin Deep Jaley.

She was nominated for the Best Emerging Talent in TV at the Lux Style Awards. In addition to acting, Jahangir is also known for her activism in the field of mental health awareness. She has appeared on the cover of several prominent magazines in Pakistan.

Nazish Jahangir was inspired by Jamal Shah, her professor and founder of the Hunerkada, to pursue a career in the performing arts. With Shah’s encouragement, Jahangir began performing in commercial theater with Anwar Maqsood in 2015.

After completing her schooling in Karachi, Nazish Jahangir pursued her passion for fashion design by enrolling in Hunerkada College of Visual and Performing Arts. She completed her studies and worked as a designer for a short period of time before transitioning to a career in acting. 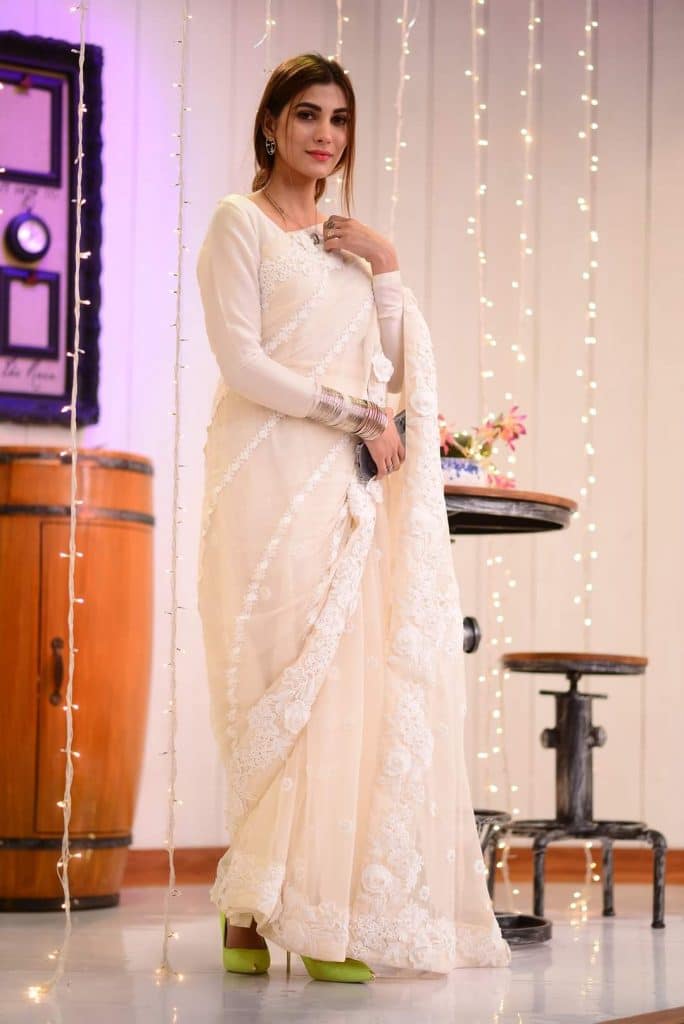 Nazish Jahangir is a Pakistani television actress who made her debut in 2017 with the Bharosa show. She has since appeared in a number of popular shows, including Kahin Deep Jaley, Alif Allah Aur Insaan, Tohmat, Thays, Kam Zardari, Beparwah, Dard Rukta Nahi, Ghamandi, Inaam-e-Mohabbat, Berukhi, Teri Behisi, Saraab, and Meray Mohsin.

In 2020, Nazish Jahangir shared that she has been dealing with post-traumatic stress disorder (PTSD) for the past decade and continues to face mental health challenges. Despite these struggles, she has remained committed to her work and is highly regarded in the entertainment industry.

In 2022, Nazish Jahangir made her film debut opposite actor Sami Khan in the movie Lafengay. This marked a new chapter in her career and she received widespread praise for her performance. Jahangir’s dedication to her craft and willingness to tackle important issues make her a respected and influential figure in the Pakistani entertainment industry. 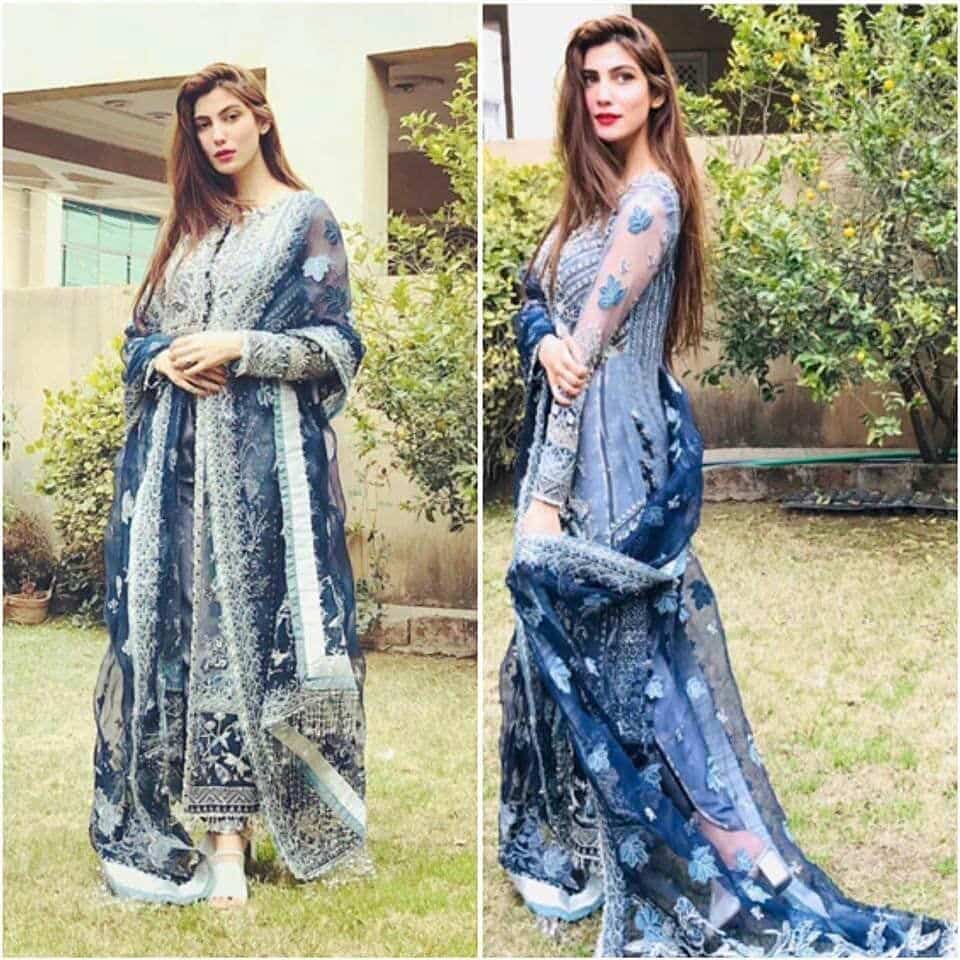