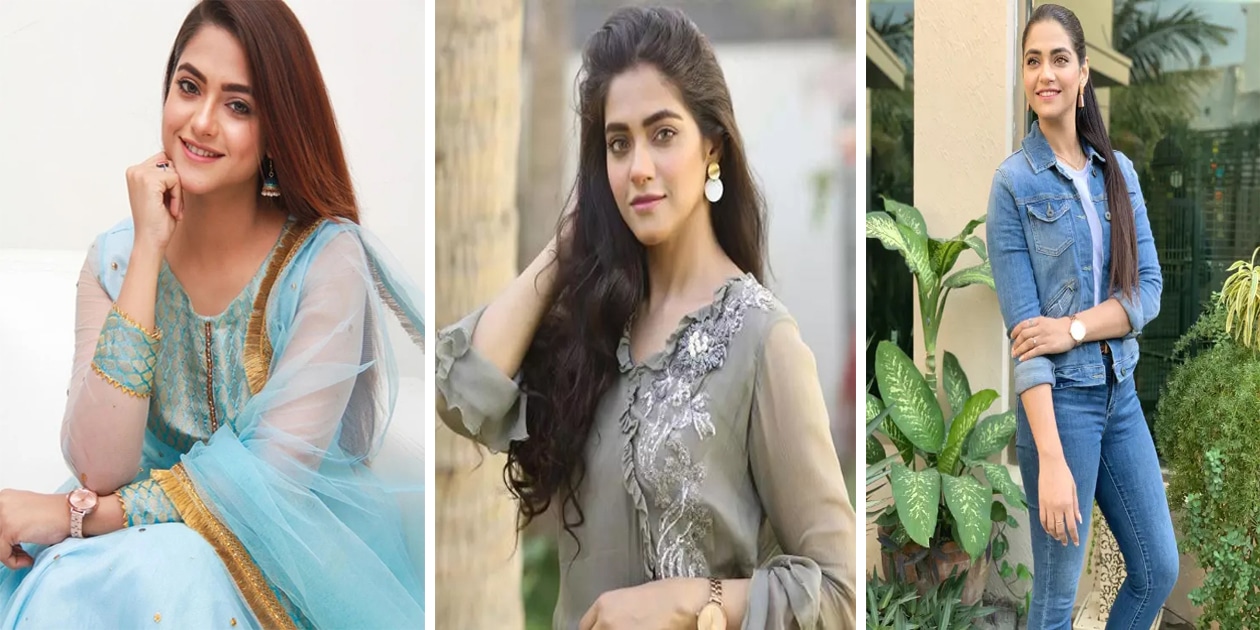 Namra Shahid | Career, Biography, Age, Education, Family, Husband, Net Worth, Height and Weight. Namra Shahid is a Pakistani actress, model, and host who has been active in the entertainment industry since 2016. She has made a name for herself in a short period of time and has a bright future ahead of her.

Namra made her screen debut in the drama serial “Shehzada Saleem” in 2016. The cast of this show included Aiman Khan, Qavi Khan, Yasir Shoro, and Nida Mumtaz, among others. In the following year, she appeared in the successful daily soap “Saheliyan,” which featured Komal Aziz Khan, Qavi Khan, Ayaz Samoo, Nimra Kha, and others.

This show was nominated for a Hum Award. Namrah also played a negative character in the drama serial “Bhooli Bano,” which featured Hiba Khan, Syed Jibran, Zuhab Khan, and others. Currently, she is starring in the highly rated drama “Ghar Jamai” with Shehroze Sabzwari and “Romeo Weds Heer” with Feroze Khan and Sana Javed. 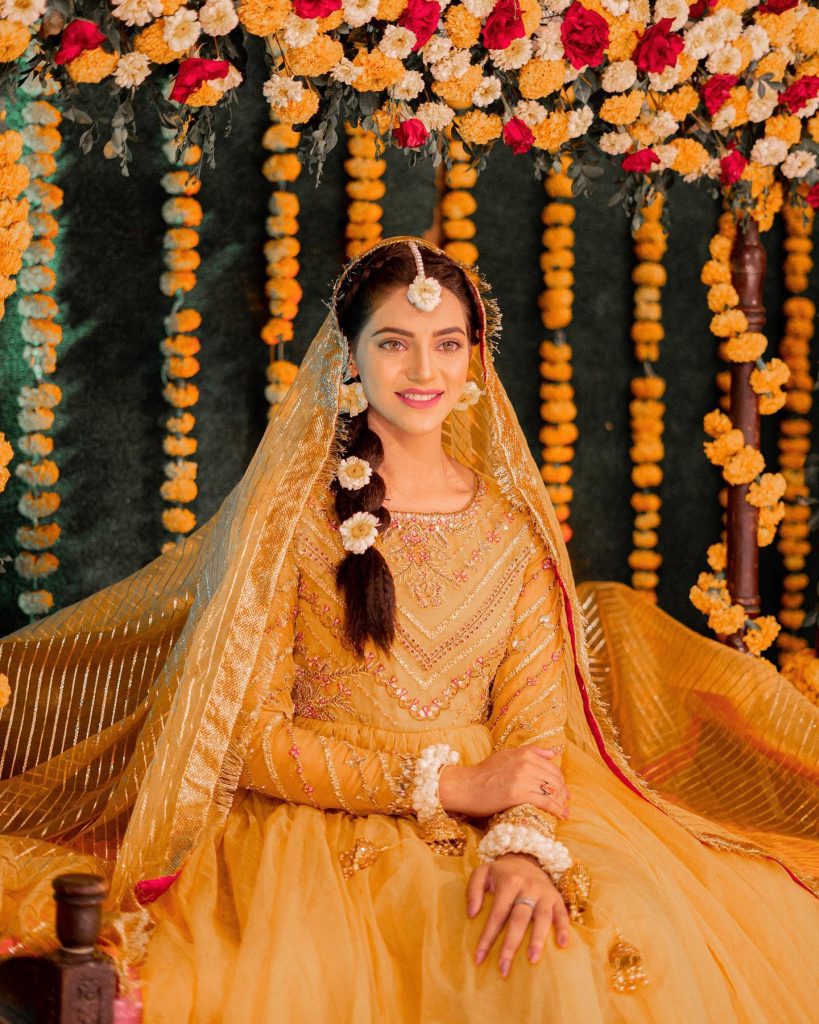 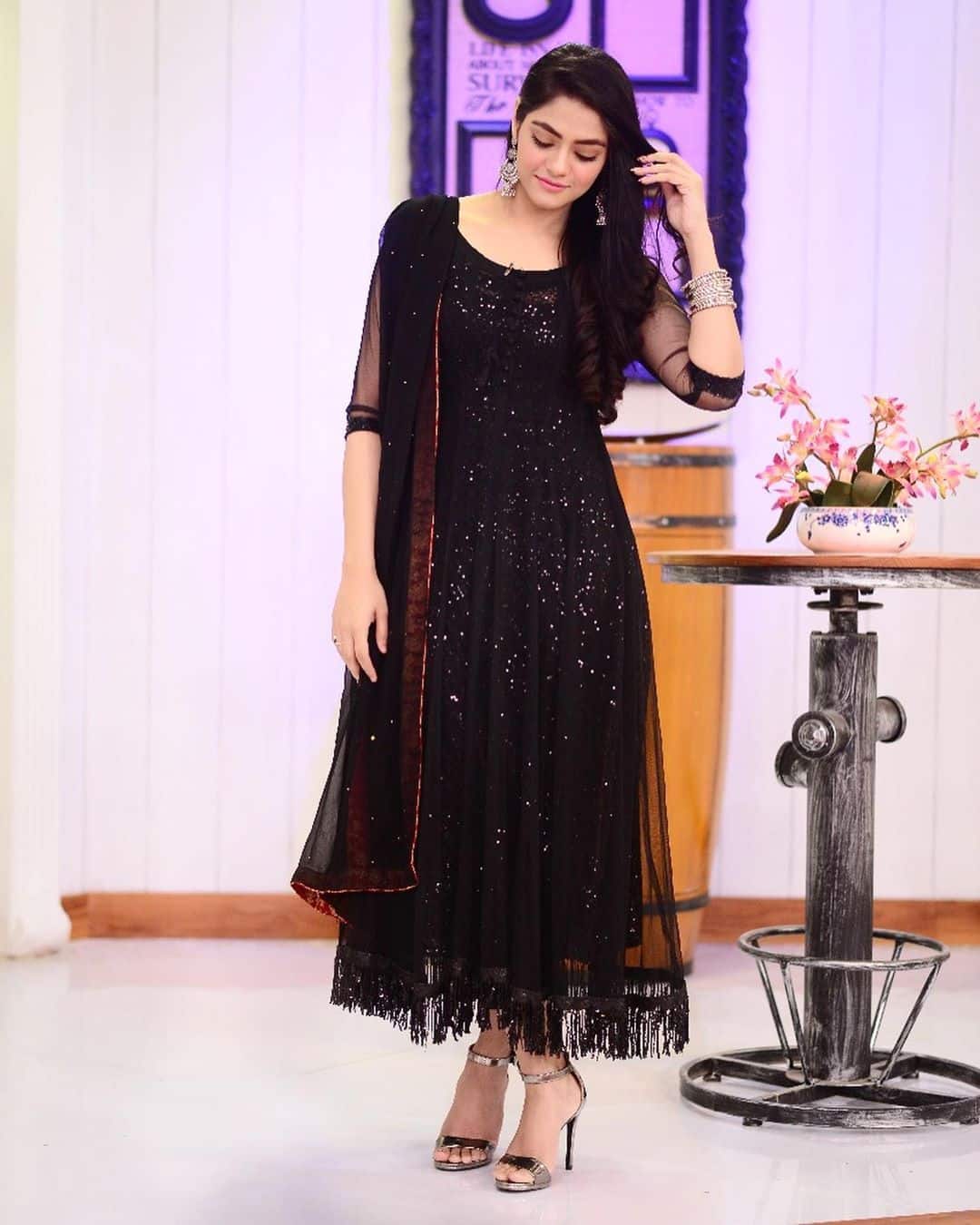 Namra has a mother who is a homemaker and a father whose name has not been publicly disclosed. She has two siblings, a brother and a sister, and no known relatives in the entertainment industry. 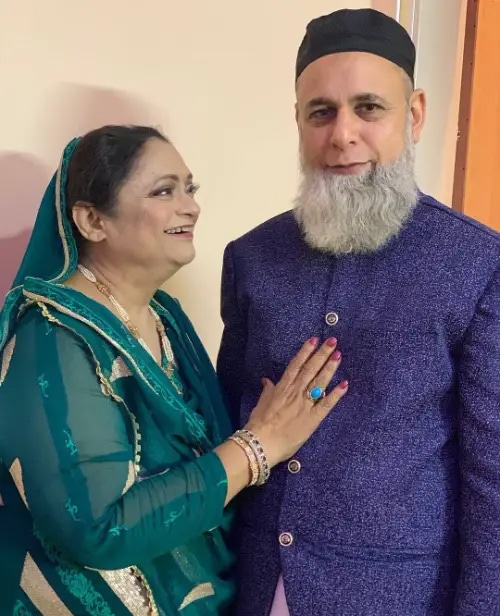 Namra Shahid’s husband is Zakaria Khar, who is not part of the entertainment industry. The couple got married on March 28, 2022. According to sources, Zakaria is a businessman. 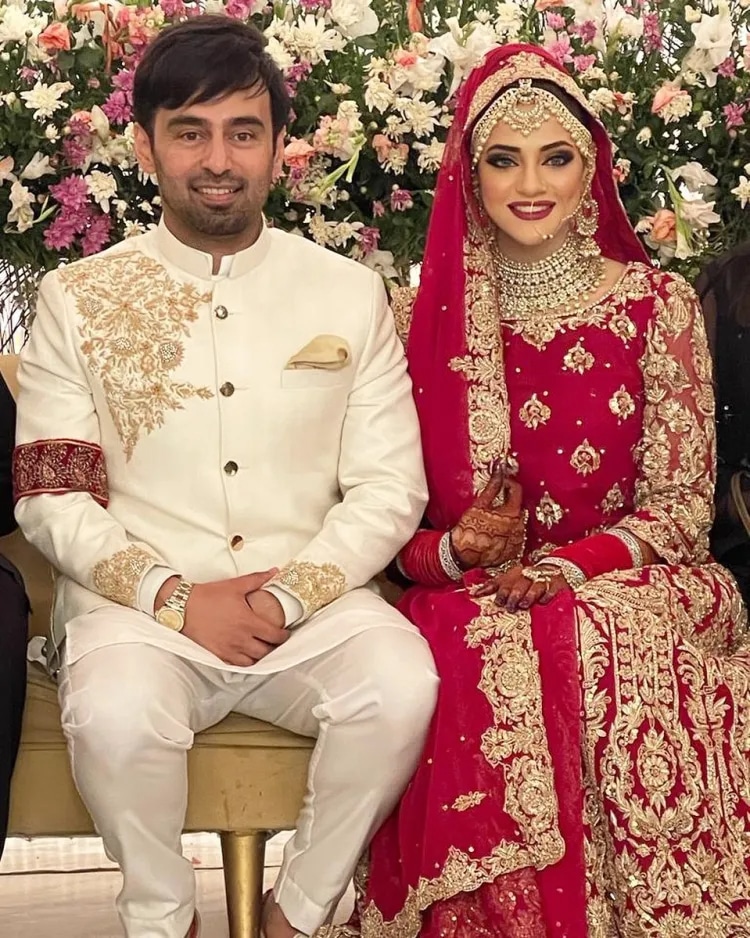