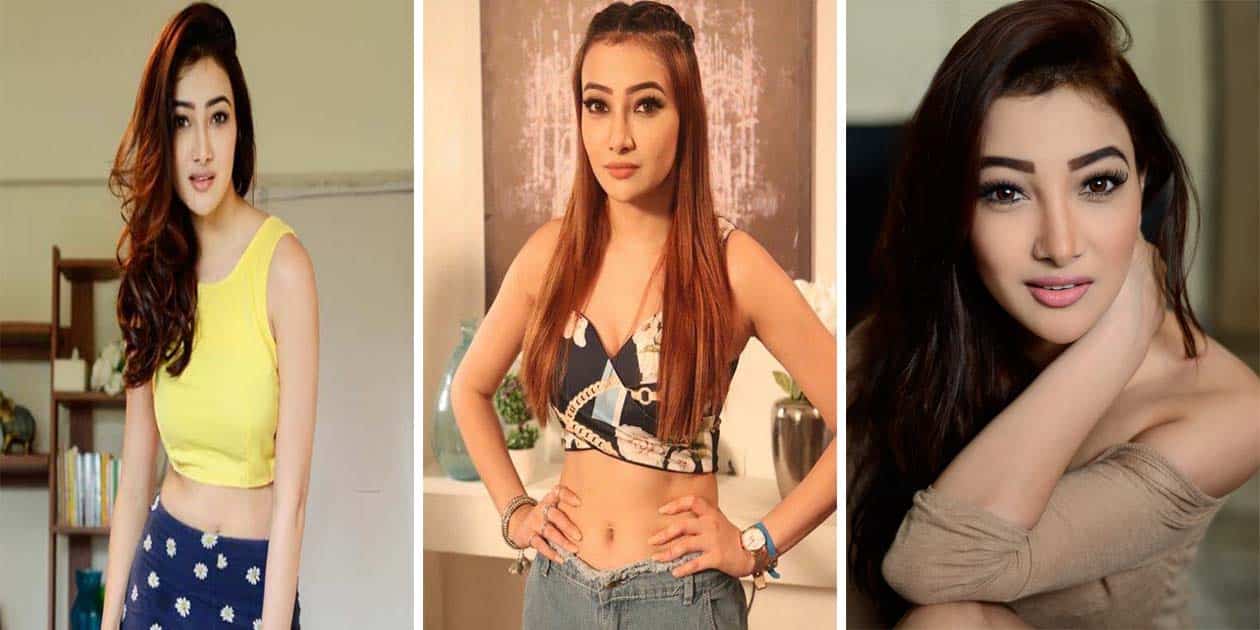 Nalini Negi is an accomplished Indian television actress and model who has been in the industry for several years. She first gained recognition when she participated in the second season of the popular reality show “MTV Splitsvilla” in 2009. After her successful appearance on the show, Nalini went on to make her acting debut in the television series “Laut Aao Trisha” in 2014. Her role in the show garnered her a large fan following and paved the way for more acting opportunities.

Since then, Nalini has appeared in numerous popular TV shows such as “Doli Armaano Ki,” “Diya Aur Baati Hum,” “Darr Sabko Lagta Hai,” “Lal Ishq,” and “Vish.” She has also participated in the sports-based reality entertainment show “Box Cricket League.” Nalini’s talent and hard work have earned her a reputation as a respected actress in the industry. 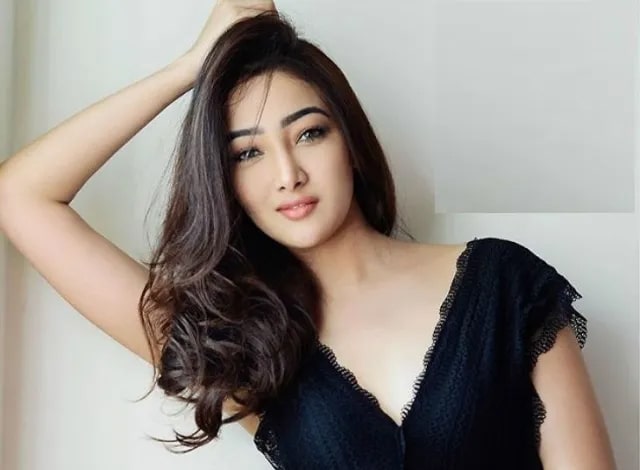 Nalini Negi was born in Delhi, but her home state is Himachal Pradesh.

Nalini Negi received her bachelor’s degree from Vivekananda Institute of Professional Studies, which is located within the University of Delhi, in 2012.

Nalini Negi hails from a middle-class Hindu family in Kinnaur, Himachal Pradesh, India. At some point, her family relocated to Delhi, where they have since settled. Nalini practices Hinduism and holds Indian citizenship. There is limited information available about her parents, siblings, and other family members. 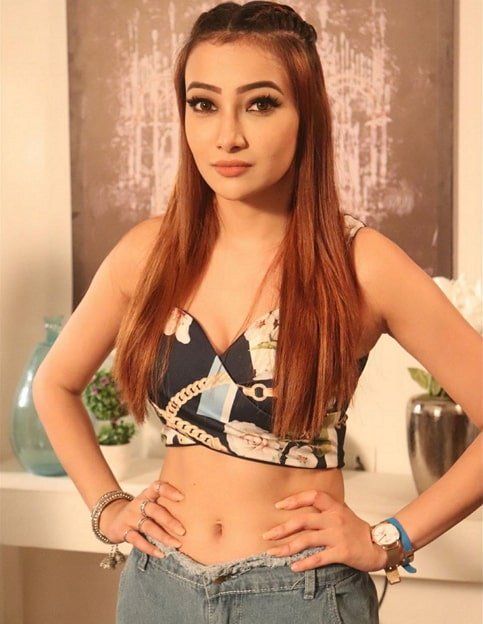