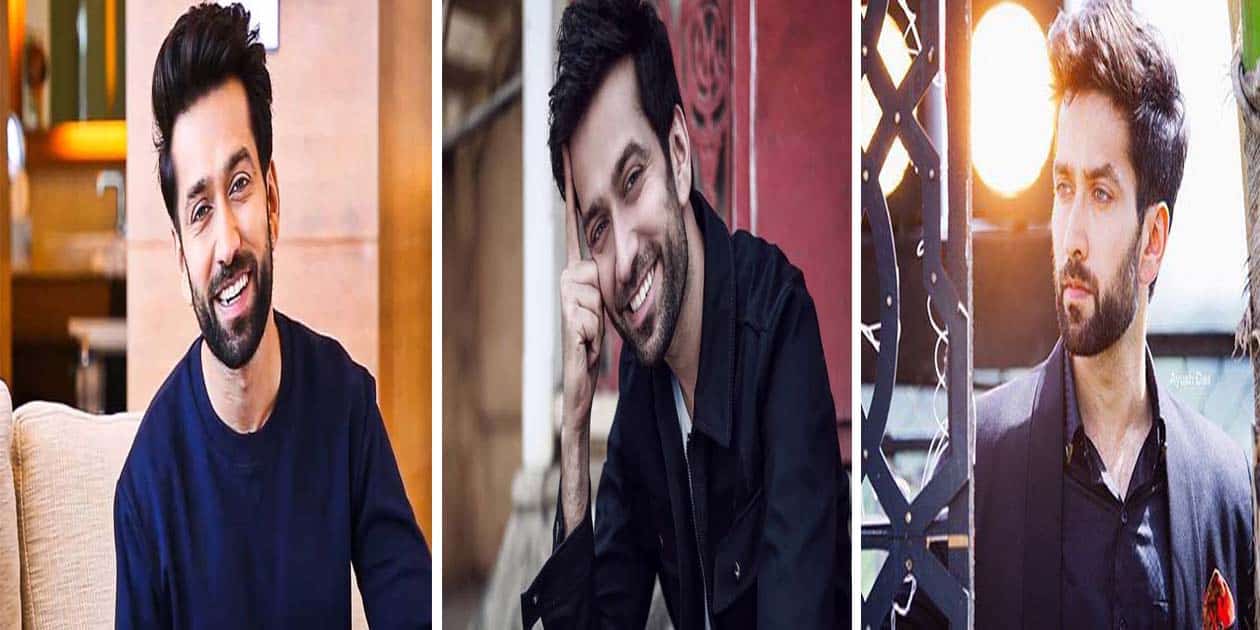 Nakuul Mehta | Personal Life, Family, Career, Age, Biography, Height, Weight and Net Worth. Nakuul Mehta is an Indian actor who is primarily known for his work in Hindi television. He made his acting debut in 2012 with the show “Pyaar Ka Dard Hai Meetha Meetha Pyaara Pyaara,” in which he played the role of Aditya Kumar. He gained widespread recognition for his performances as Shivaay Singh Oberoi in “Ishqbaaz” and Ram Kapoor in “Bade Achhe Lagte Hain 2.”

In addition to his work in television, Mehta has also made appearances in web series and short films. He made his web debut in 2016 with the show “I Don’t Watch TV,” and has since appeared in the web series “Never Kiss Your Best Friend,” “Zindagi in Short,” and the short film “Ved and Arya.”

Nakuul Mehta’s family originates from Udaipur, Rajasthan. His father, Pratap Singh Mehta, served in the Indo-Pakistani War of 1971, while his great-great grandfather Laxmilal Mehta was a military commander in the Mewar region. 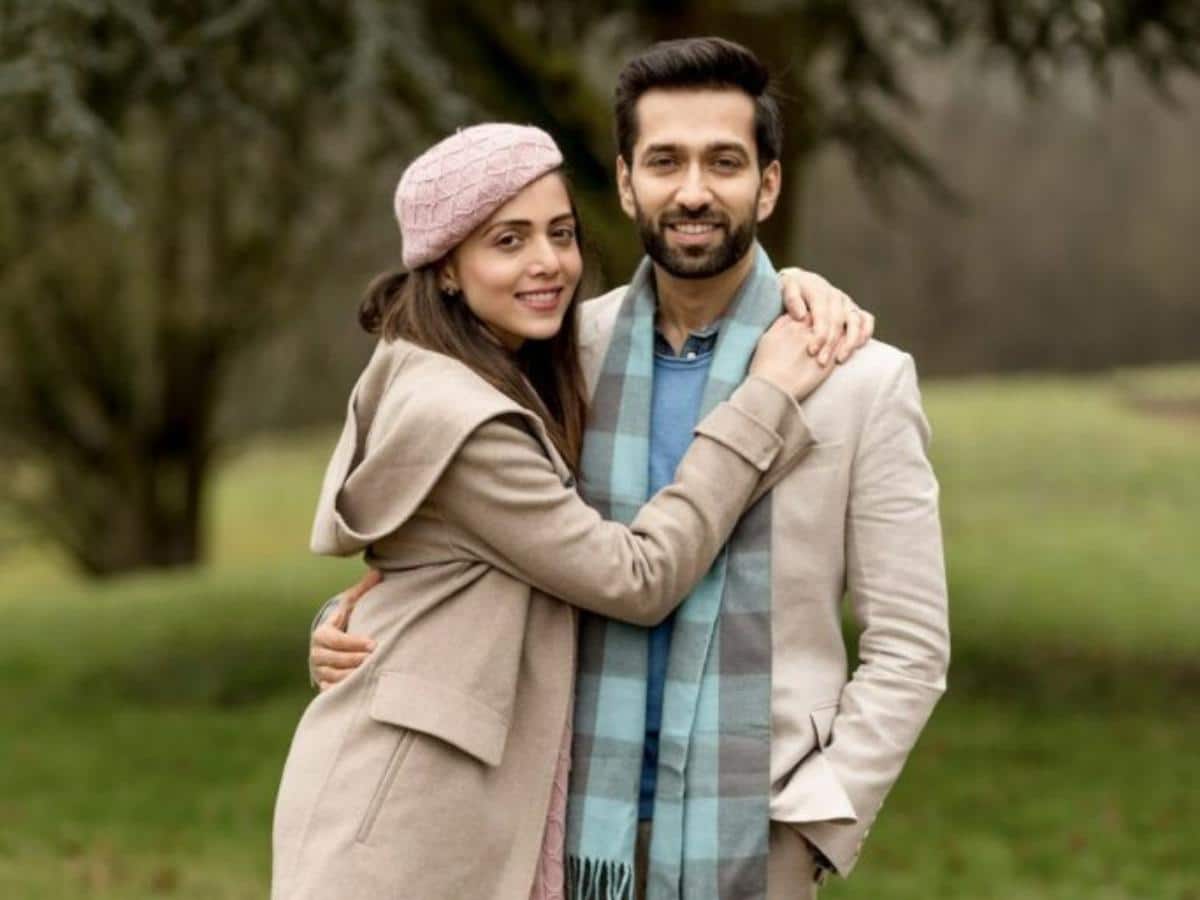 Nakuul Mehta began his career as a model and appeared in numerous commercial advertisements. He has worked with actors Shah Rukh Khan and Salman Khan in TV ads. Mehta is a skilled dancer, proficient in jazz, hip hop, salsa, and contemporary dance styles.

He has also trained in ballroom dance with Bollywood choreographer Sandip Soparrkar. In 2012, Mehta made his acting debut on the Star Plus TV series “Pyaar Ka Dard Hai Meetha Pyaara Pyaara,” which was a commercial and critical success.

Since August 2021, he has been playing the role of Ram Virendar Kapoor in “Bade Achhe Lagte Hain 2,” opposite his previous co-actor Disha Parmar. Mehta’s performance in this role has received acclaim. He was also the voice actor for the Hindi version of the character Guy (Blue Shirt Guy) in the film “Free Guy.” 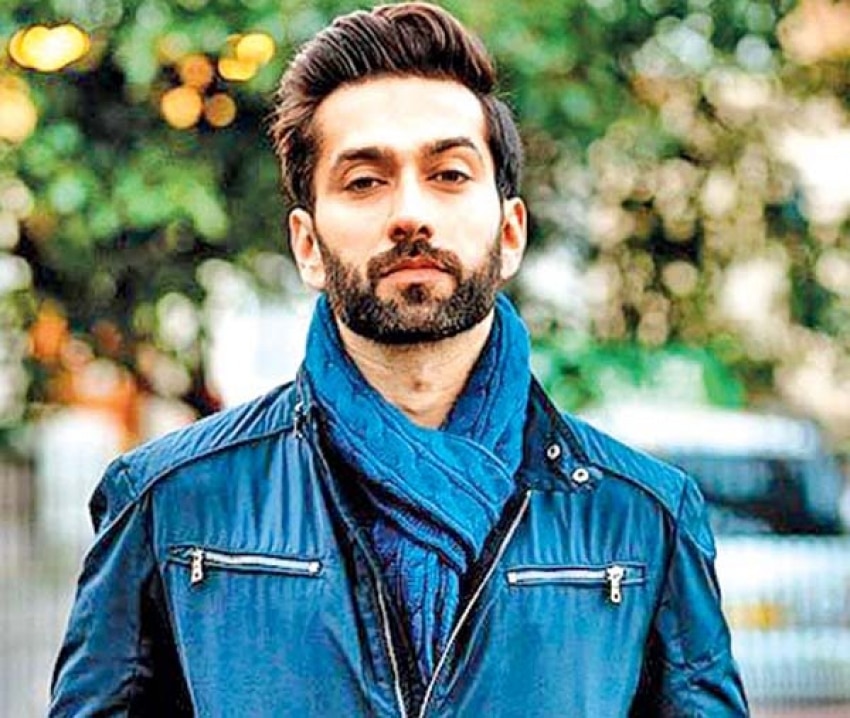