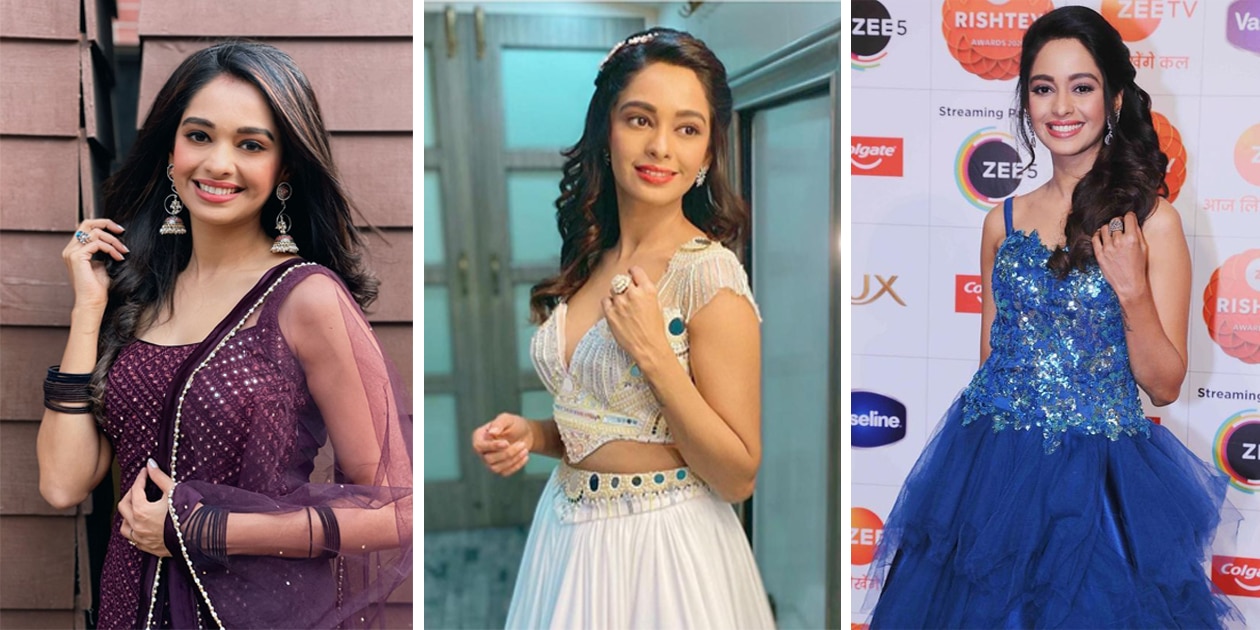 Mugdha Chaphekar | Biography, Age, Career, Education, Husband, Height, Weight and Net Worth. Mugdha Chaphekar is an Indian actress who is best known for her roles on television and in films. She has appeared in numerous Hindi-language shows, Marathi-language programs, and movies.

Chaphekar made her debut in 2006 on the show Kya Mujhse Dosti Karoge, but gained widespread recognition for her role as Princess Sanyogita in the series Dharti Ka Veer Yodha Prithviraj Chauhan. Some of her other notable works include the comedy drama Sajan Re Jhoot Mat Bolo, the Marathi film The Silence, and the highly successful Kumkum Bhagya. 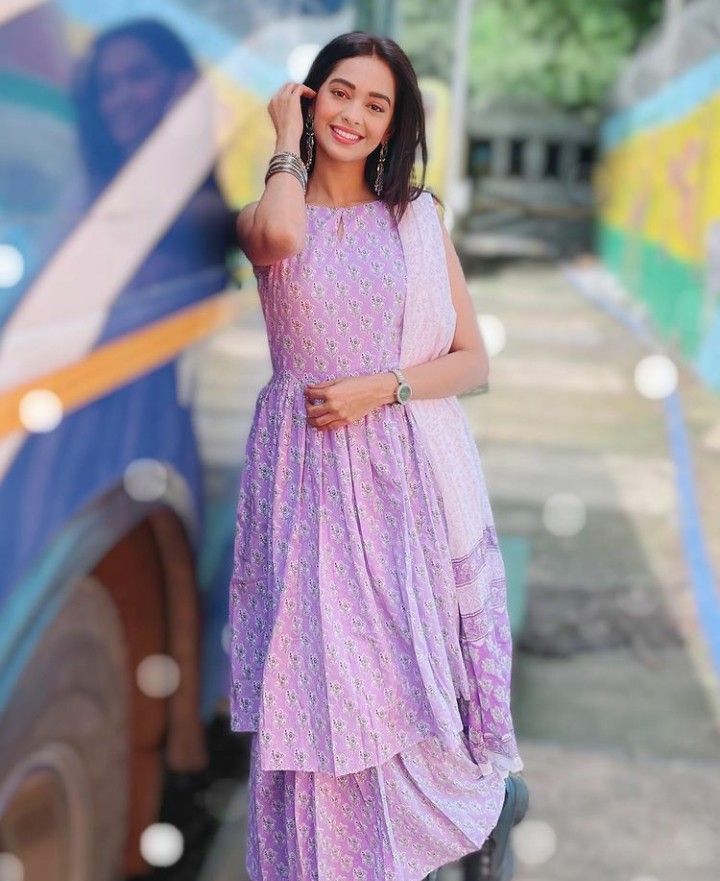 Mugdha Chaphekar began her career as a child actress in the movie Aazmayish at the age of eight. In 2001, she appeared on the television series Junior G as Shelly. She made her adult television debut in 2006 on the show Kya Mujhse Dosti Karoge.

In 2014, she joined the cast of the Zee TV soap opera Satrangi Sasural as Aarushi, a role she played until 2015. Chaphekar won the Maharashtra State Film Award for Best Debut Lead for her role in the Marathi film The Silence. She also appeared in the short film Sumati in 2019 and made her debut in Marathi television with the show Gulmohar as Kalindi in 2018. Currently, she is acting in Kumkum Bhagya. 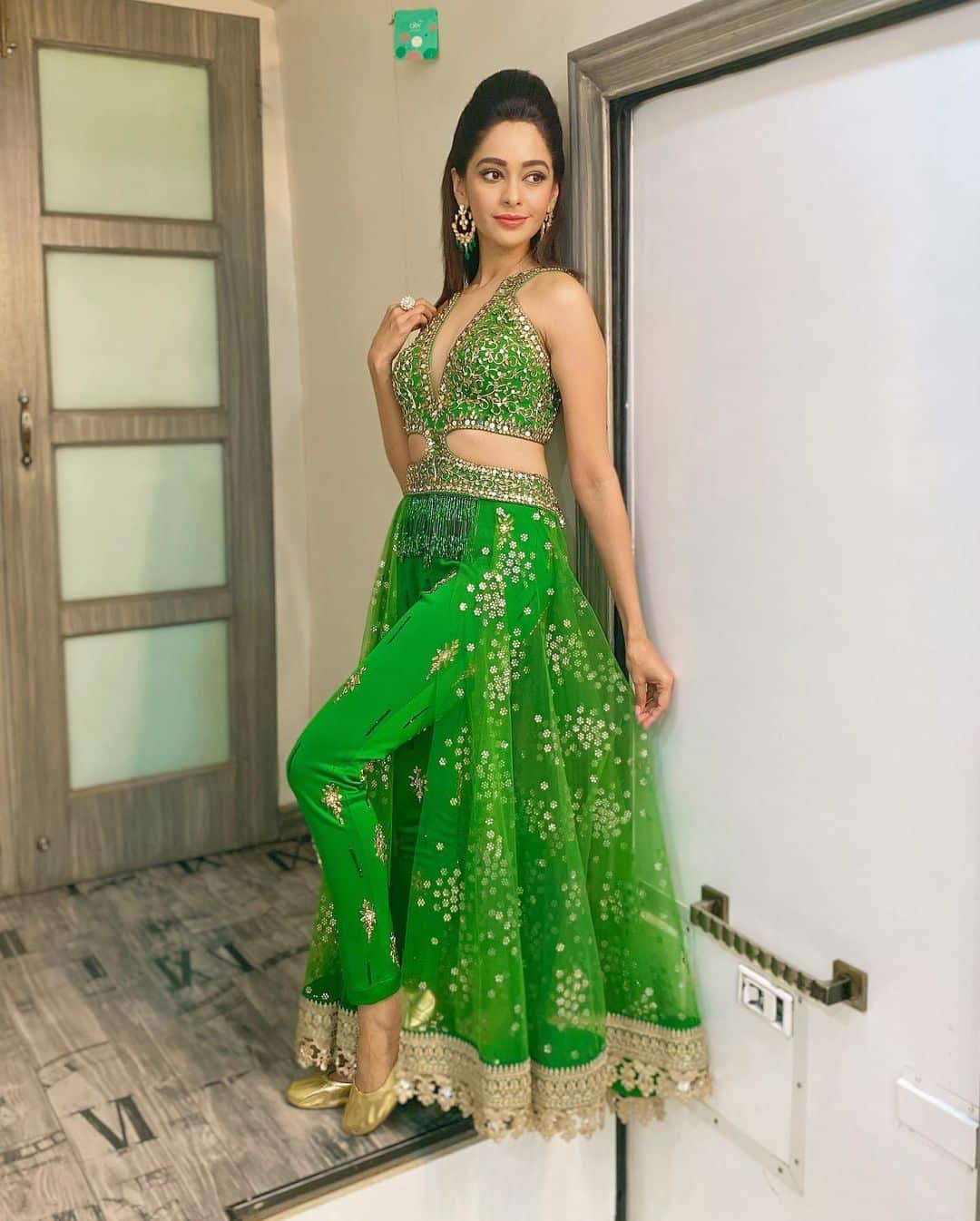 MugdhaChaphekar completed her schooling at DG Ruparel College of Arts, Science and Commerce and Sathaye College. She has a Bachelor’s degree in English Literature and a Master’s degree in History. While working on the show Satrangi Sasural in 2014, Mugdha Chaphekar met actor Ravish Desai and the two fell in love. They became engaged on January 30, 2016 and were married in Mumbai on December 14 of the same year. 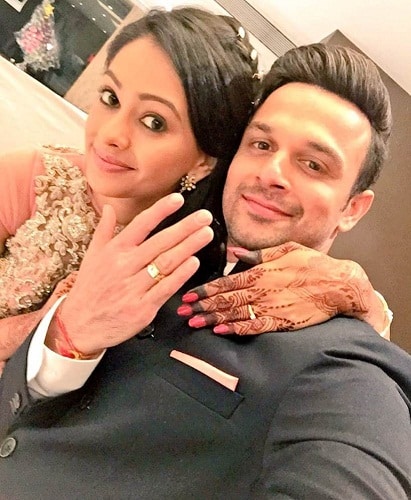