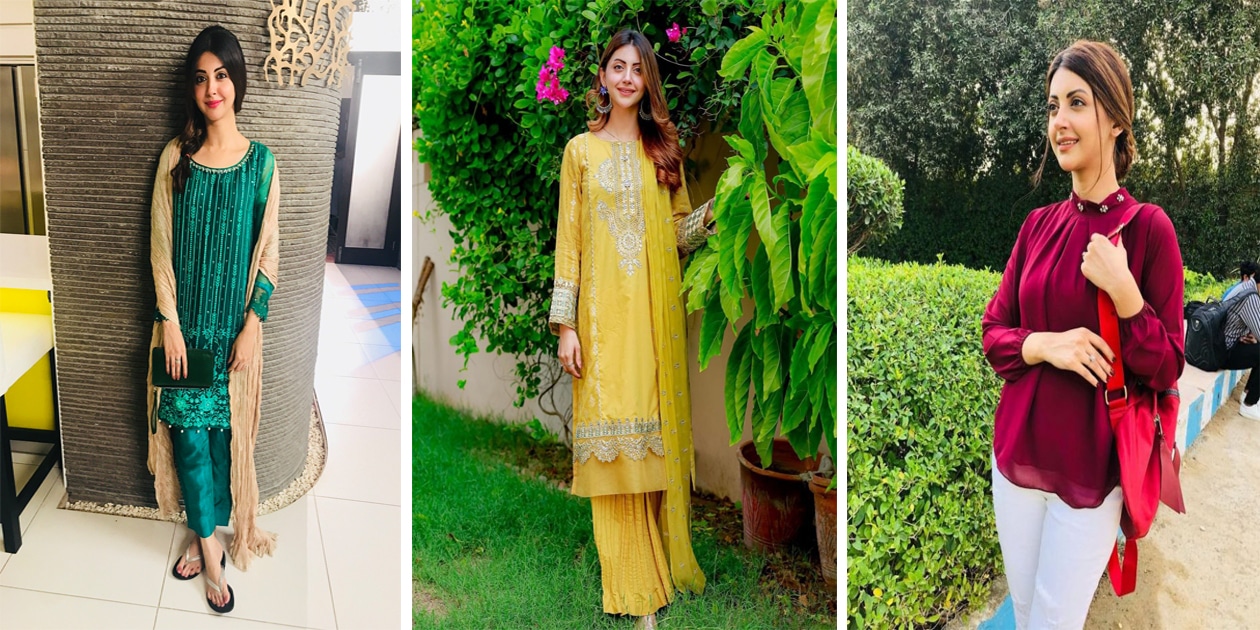 Moomal Khalid | Husband, Career, Age, Biography, Height, Weight and Net Worth. Moomal Khalid is a Pakistani actress and model who got her start in the showbiz industry through modeling. She later transitioned into acting. Moomal Khalid was born in Pakistan and her father, Khalid Chandio, works for Suparco. 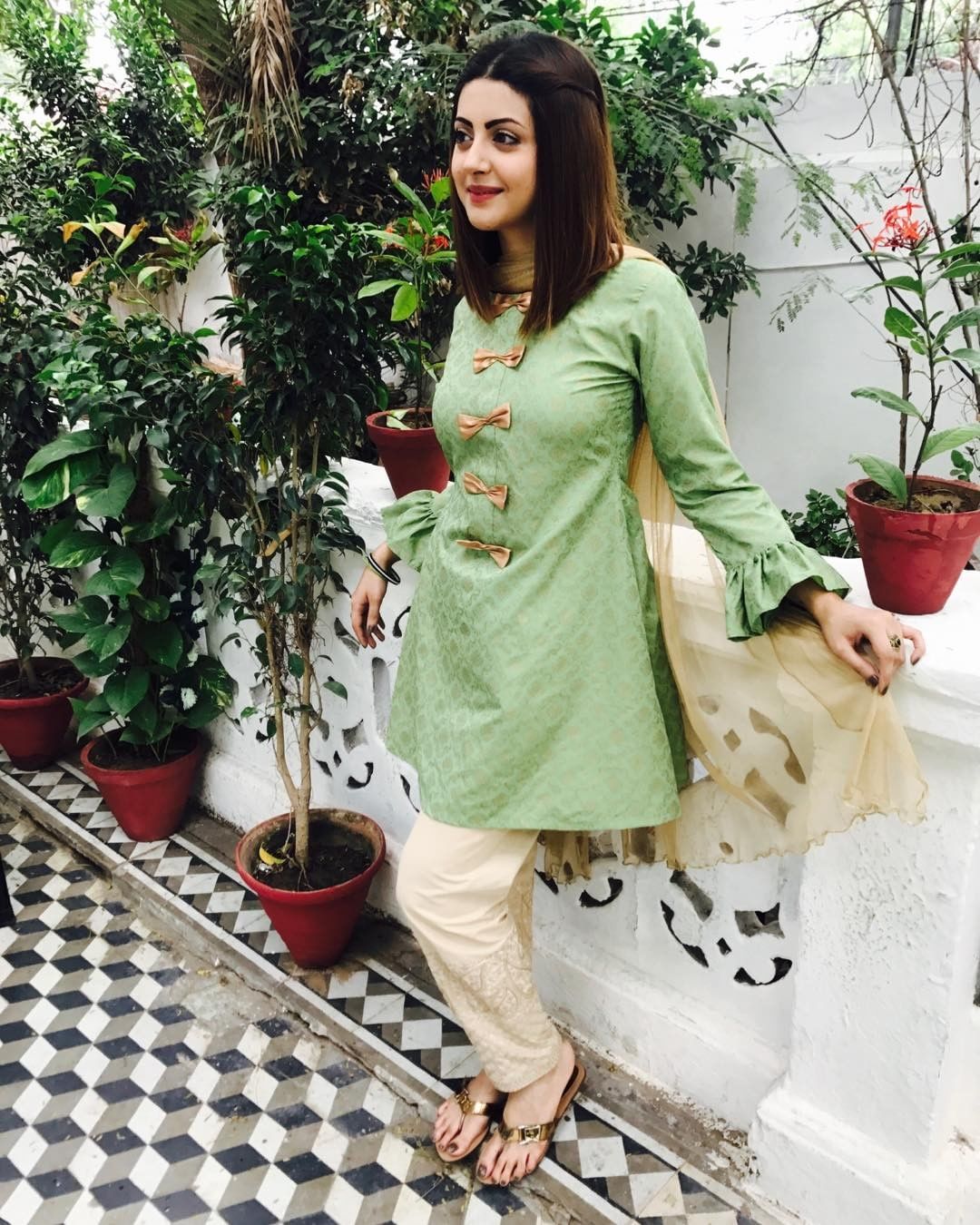 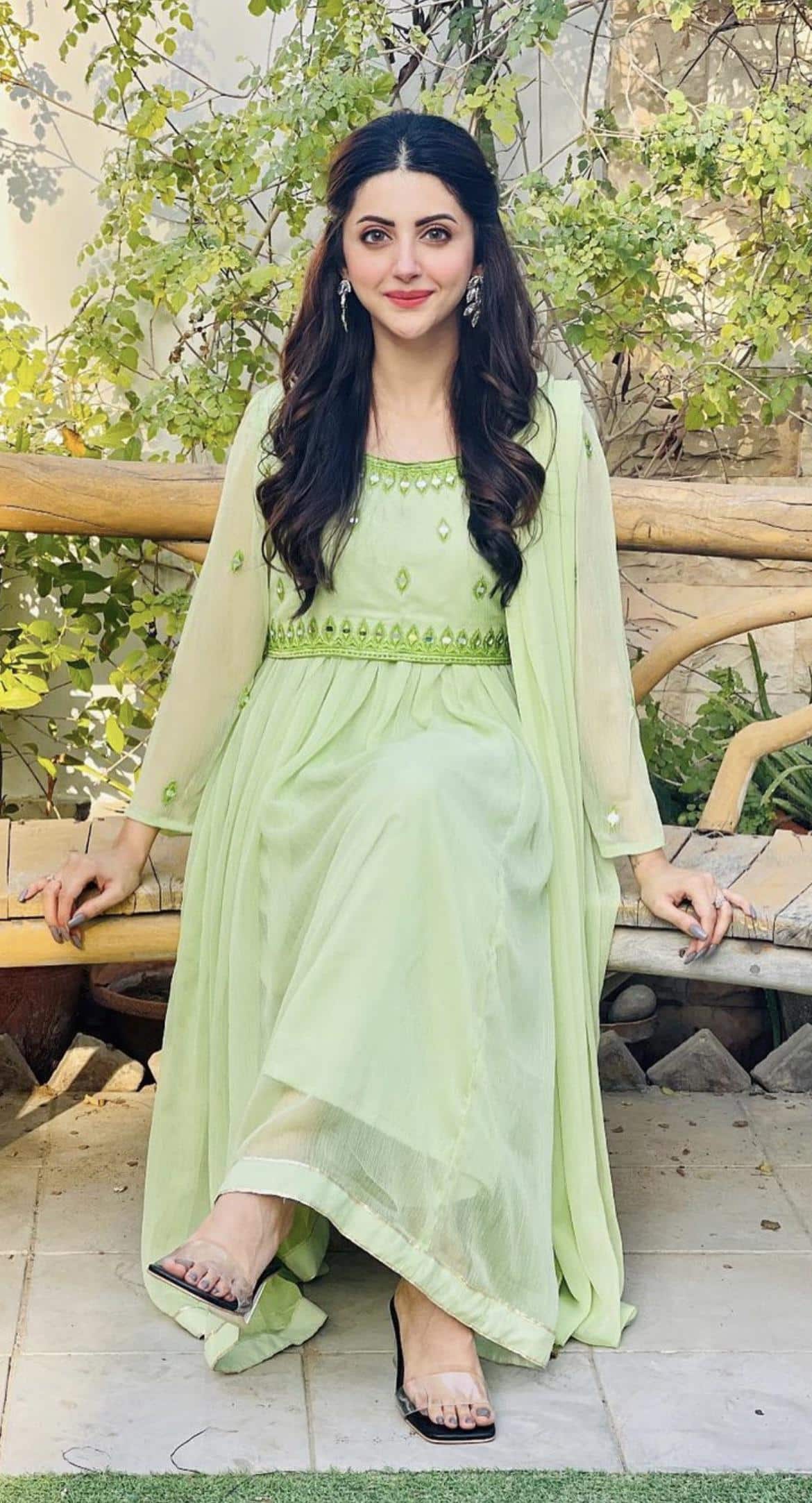 Moomal Khalid began her television career in 2008 with a role in the GEO TV drama serial “Khudgharz,” alongside Sumbul Iqbal, Ushna Shah, and Agha Ali. Since then, she has appeared in various roles in a number of drama serials. In 2015, she received critical acclaim for her role in the ARY Digital drama “Rang Laaga,” which was also nominated for five Lux Style Awards. After starting out in supporting roles, Moomal began to take on lead roles in dramas such as the 2017 Urdu drama serial “Natak,” in which she starred alongside Iqra Aziz and Junaid Khan.

One of her more recent notable performances was in the 2018 revenge drama serial “Tawaan,” opposite Emmad Irfani. In addition to her acting career, Moomal has also worked as a model and brand ambassador for a number of Pakistani brands, including Cherry Wrap & Ego Kurti, Nivia Beauty Cream, Omore, Pak Fans, and Samsol Hair Colour. 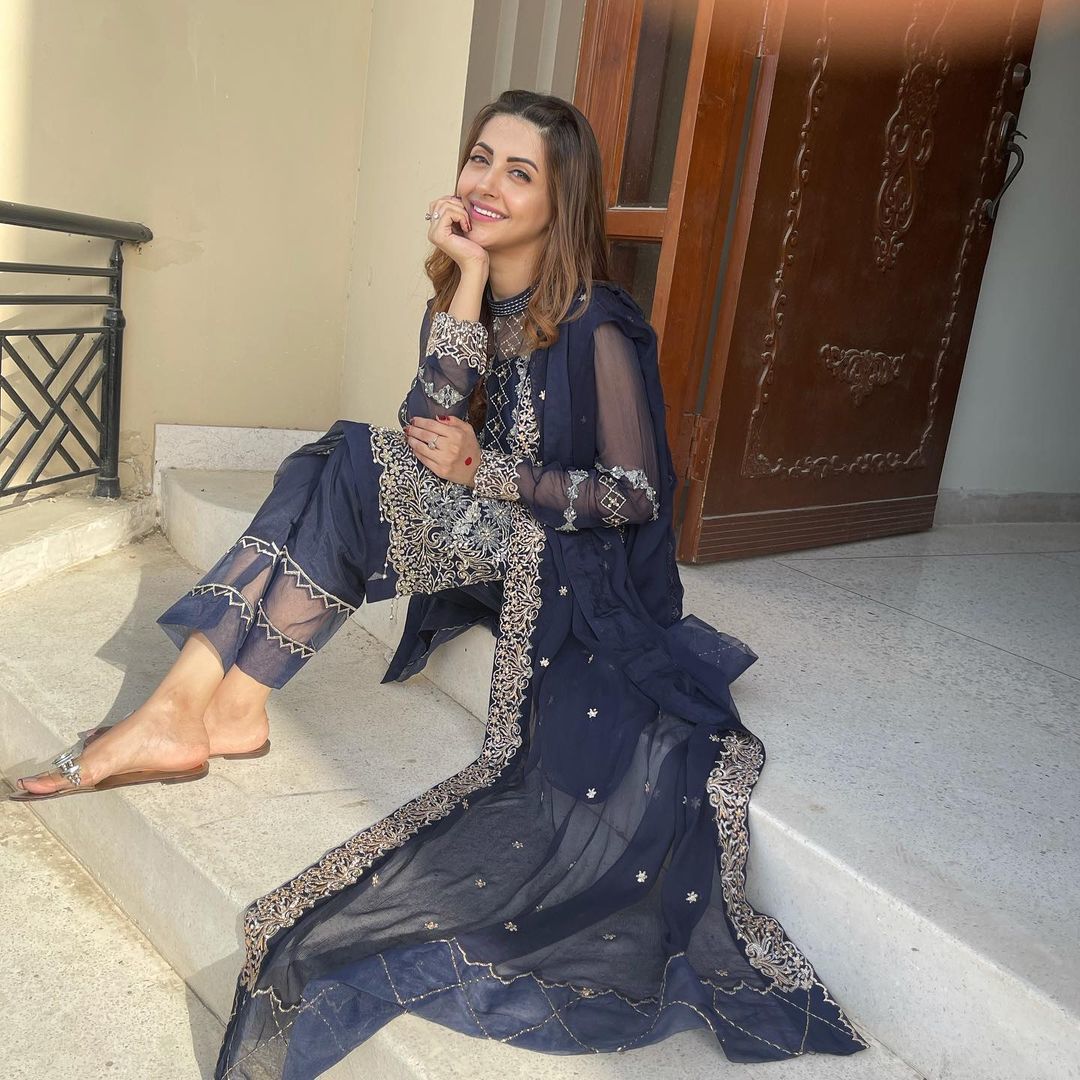 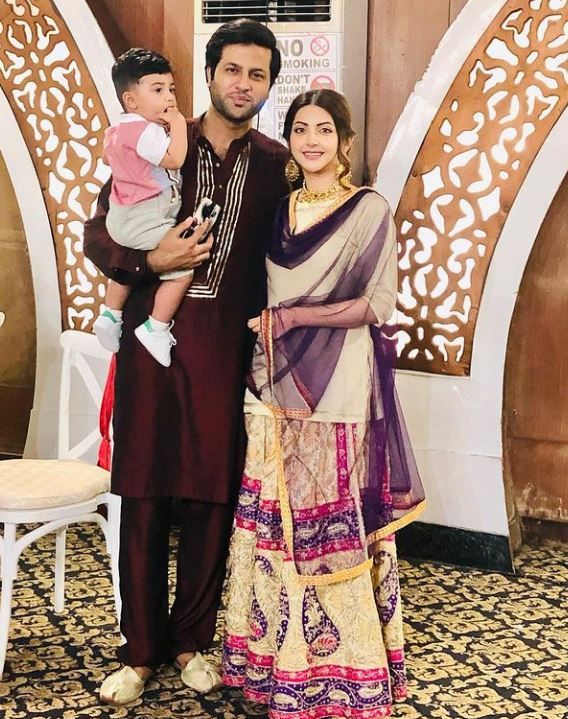