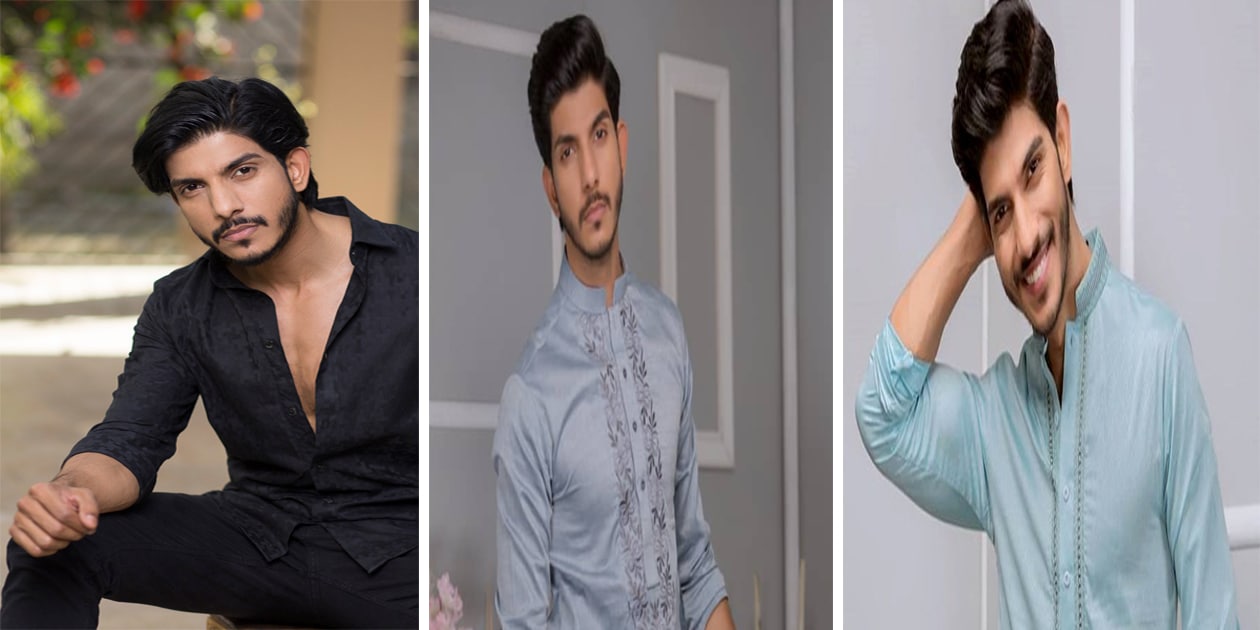 Mohsin Abbas Haider | Career, Date of Birth, Biography, Height, Weight, Net Worth and Personal Life. Mohsin Abbas Haider is a Pakistani actor, singer, writer, and television presenter who has received a Lux Style Award from five nominations. He has gained fame for his acting roles in the films Na Maloom Afraad (2014) and Baaji (2019), as well as his work on the television shows Mazaaq Raat (2013-2019) and Meri Guriya (2018).

In addition to his acting career, Haider has co-written the script for the film Load Wedding (2018) and has written and performed several songs for his films. He has also contributed vocals to the song “Uddi Jaa” for the music program Coke Studio (2016).

Mohsin Abbas Haider was born on August 18, 1986, in Faisalabad, Punjab, Pakistan, to a Punjabi Shia family. 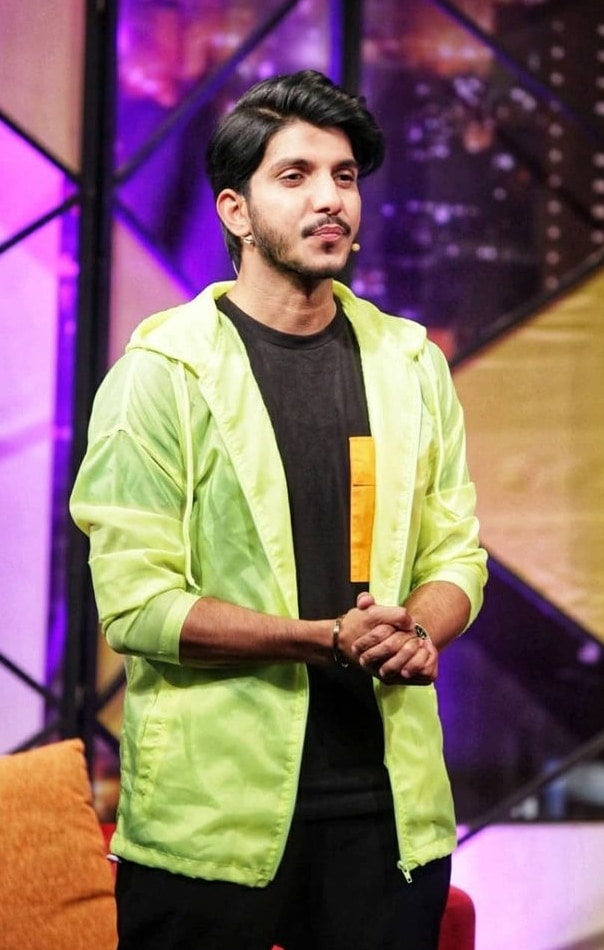 Mohsin Abbas Haider began his career as a radio jockey in Faisalabad before moving to Karachi in 2005 to study singing at the National Academy of Performing Arts (NAPA). He trained under Ustad Salamat Ali and launched his career in Punjabi folk music in 2009. In 2012, he released his debut song “Beparwah Dhola,” which was written and composed by his late maternal uncle, Riaz Anjum, and Nabeel Qureshi directed the music video. Haider was nominated for Best Radio Jockey at the Pakistan Media Awards that same year. He has also hosted and provided voiceover work for several TV shows.

Haider made his acting debut in the 2014 comedy-drama film Na Maloom Afraad, in which he played the lead role of a quirky character. In 2016, he appeared on the music program Coke Studio season 9 and sang the song “Uddi Ja,” which he also wrote and composed. In 2017, he reprised his lead role in Na Maloom Afraad 2 and wrote and sang the song “Heerey.”

He had a special appearance in the film Load Wedding in 2018, for which he wrote the lyrics for two songs, one of which he sang, “Munday Lahore De.” That same year, he starred in the drama Meri Guriya, where he played the antagonist, a child rapist and murderer, and received critical acclaim for his acting performance. 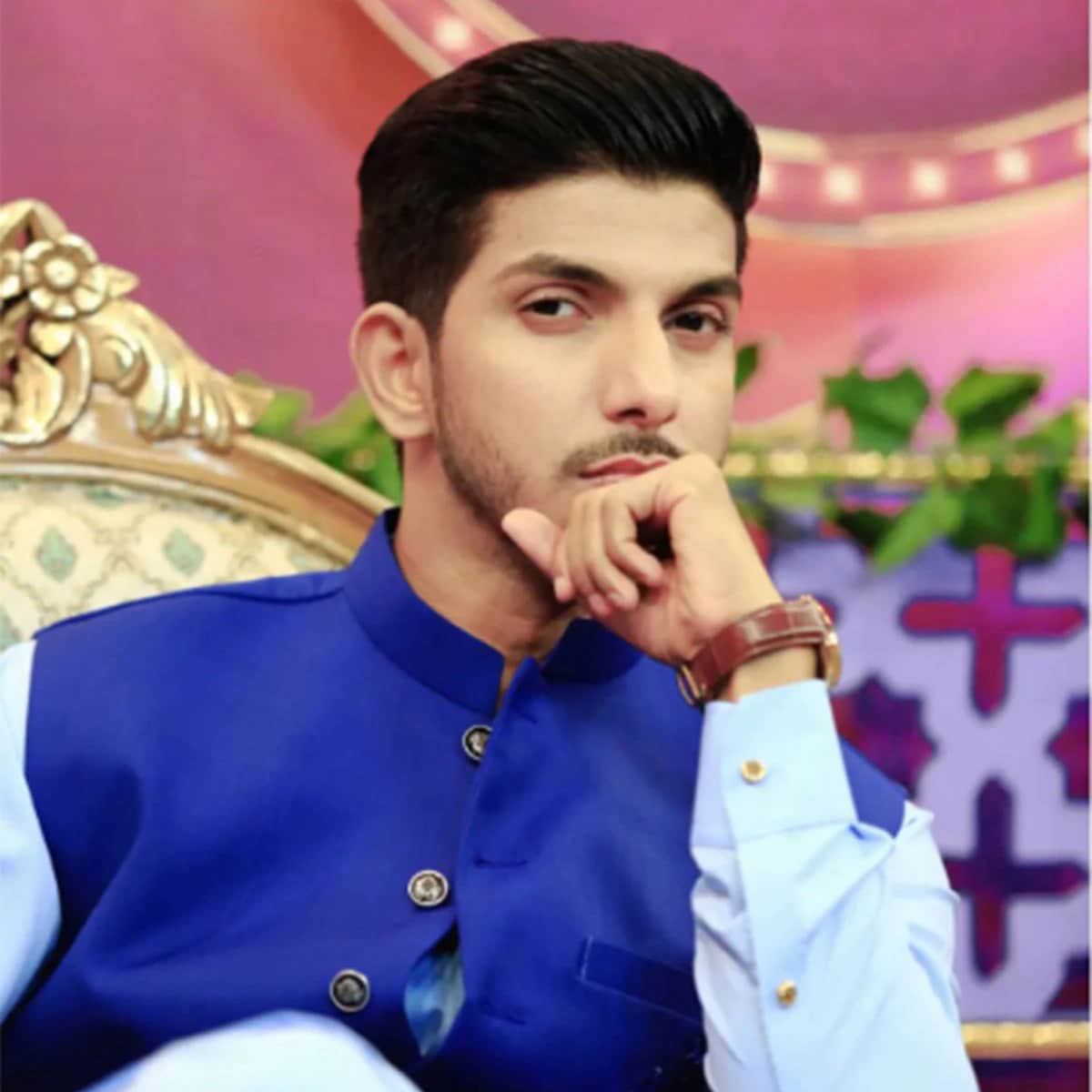 Mohsin Abbas Haider married Fatema Sohail in 2015. However, in December 2017, the couple lost their newborn daughter, Mahveen Abbas Haider, after just 7 weeks of her birth. In May 2019, the couple had a son, Haider Abbas Mohsin. Haider was later accused of domestic violence against his spouse, and the couple divorced in 2019. 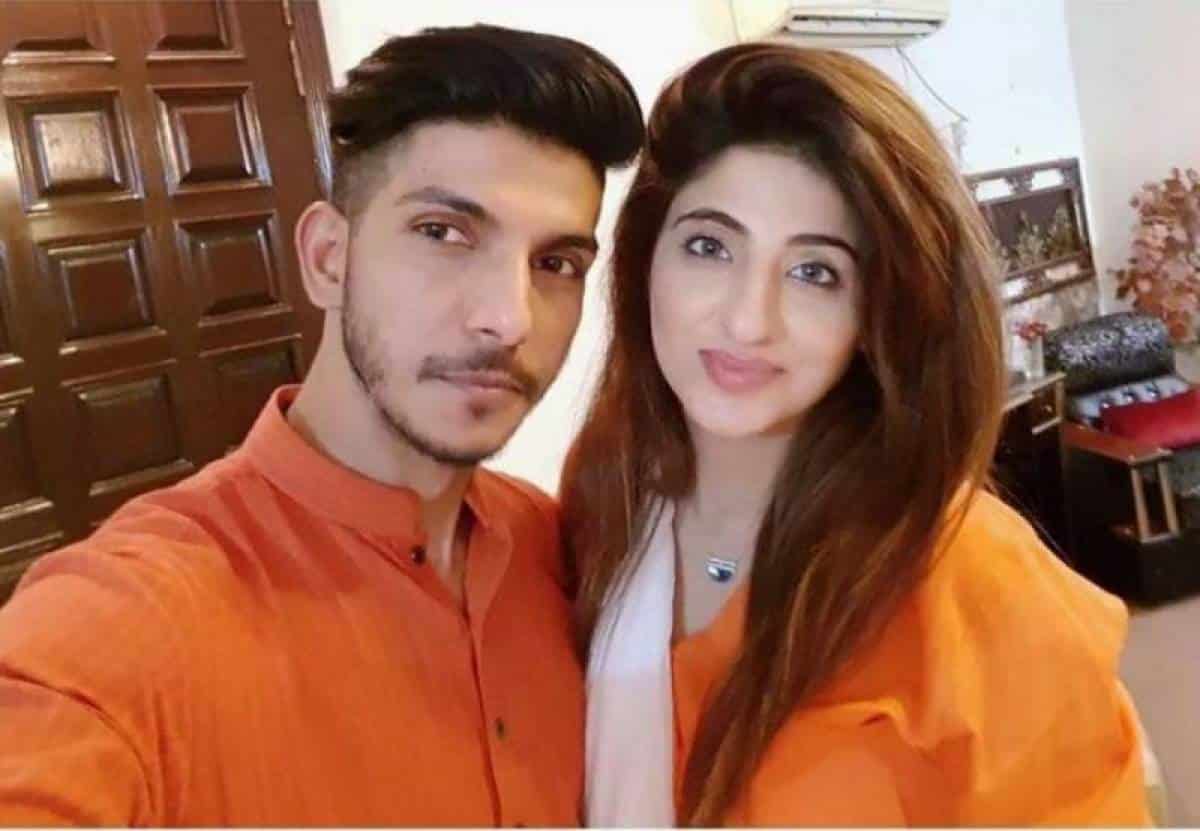