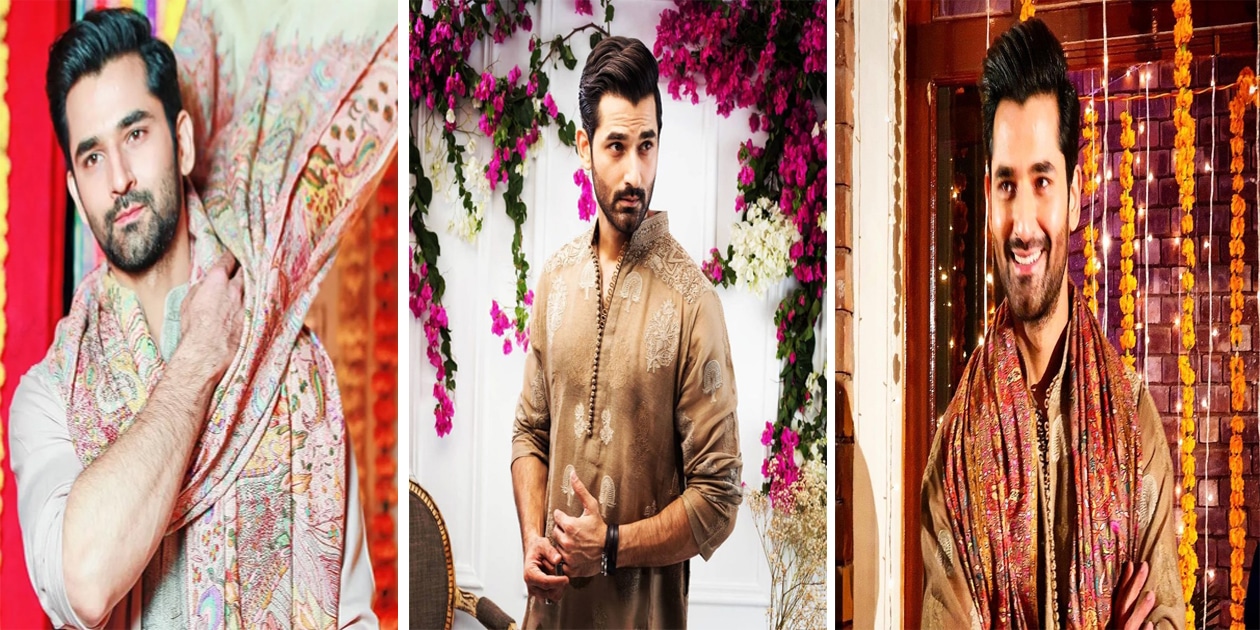 Mirza Zain Baig | Age, Biography, Height, Weight, Career, Education, Wife, Family and Net Worth. Zain Baig is a Pakistani actor and model who gained fame for his roles in Dil Lagi and Malaal-e-Yaar. He made his debut in 2016 in Dil Lagi as Fazal and rose to prominence for his portrayal of Malik Balaj, a cruel feudal character in Malaal-e-Yaar. Baig was also seen in the drama Pehchaan in 2022, where he played the role of Aziz on Hum TV.

Every time Mirza Baig went grocery shopping, he was frequently asked to model but always declined until his mother convinced him to give it a try. He discovered that he enjoyed modeling, so he chose to pursue it as a profession. Baig has modeled for many prominent fashion designers, such as Umar Sayeed, and has participated in numerous bridal shows and fashion events.

In 2016, Mirza Baig made his television debut in the drama Dil Lagi after being offered a role by director Nadeem Baig. That same year, he also appeared in Laaj as Shahzeb and played the role of Faraz in Kuch Na Kaho. In 2017, Baig portrayed the character Ali in Hum TV’s drama Mohabbat Khawab Safar and Javeed in Bedardi Saiyaan on Geo Entertainment.

He also made a guest appearance as Pervaiz in Sammi. In 2018, Baig appeared in two Pakistani dramas: Aik Mohabbat Kafi Hai, which aired on BOL Network, and Naulakha, which aired on TV One Pakistan.

In 2019, Mirza Baig appeared in a number of dramas, including Aas as Safeer, Mera Rab Waris as Faizi, Dil Kiya Karay as Saadi Raza, Meer Abru as Saim, Dil-e-Gumshuda as Nadeem, and Malaal-e-Yaar as Malik Balaj, for which he gained significant recognition. In 2020, he was cast as Arbaaz alongside Saboor Aly, Zubab Rana, and Ali Abbas in the drama Fitrat. That same year, he starred in Tera Ghum Aur Hum as Ali opposite Azekah Daniel in their second project.

In 2022, Baig appeared as Hamza in the anthology series Sirat-e-Mustaqeem opposite Hina Altaf, which aired as a Ramadan special on ARY Digital. He also played Aziz in the drama Pehchaan alongside Hiba Bukhari and Syed Jibran on Hum TV. In addition, he starred as Azhar Baig in the short YouTube film Truth or Dare on SeePrime. 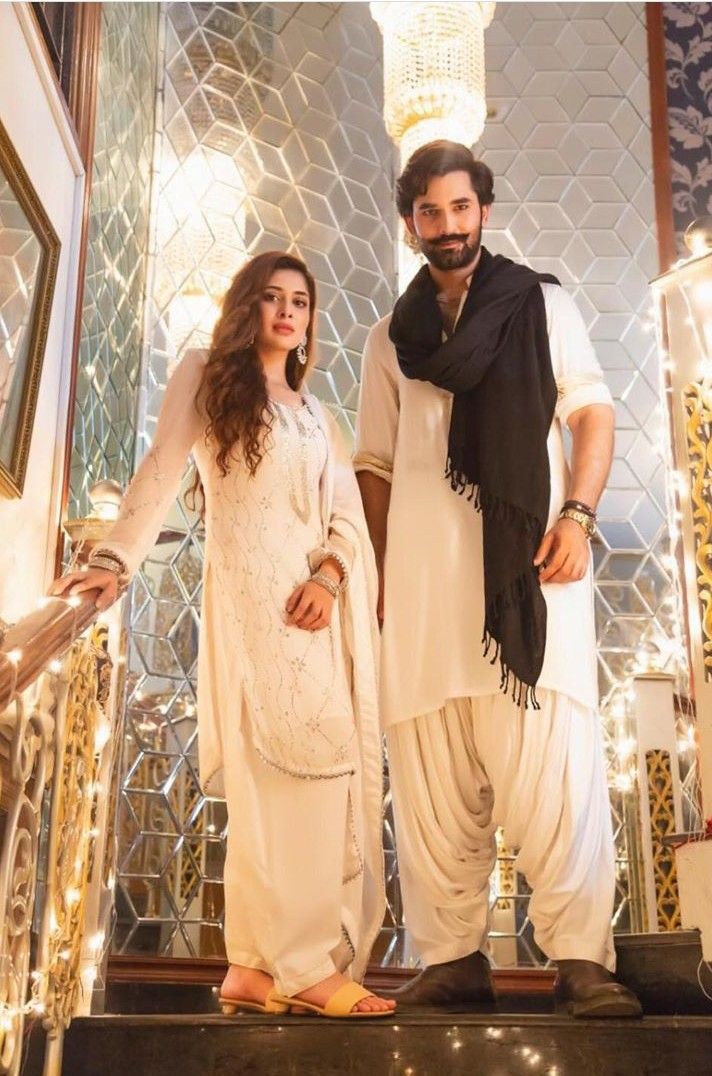 After completing his studies at St. Jude’s School, Zain Baig traveled to London to study Chartered Accountancy for three years. He later returned to Pakistan.

Mirza Zain Baig resides in Karachi with his family. He is the third of four siblings, with two older twin sisters and a younger sister. His father is a businessman and his mother is a homemaker.

Zain Baig is married, and he and his wife reside in Karachi, where they spend time with their family. 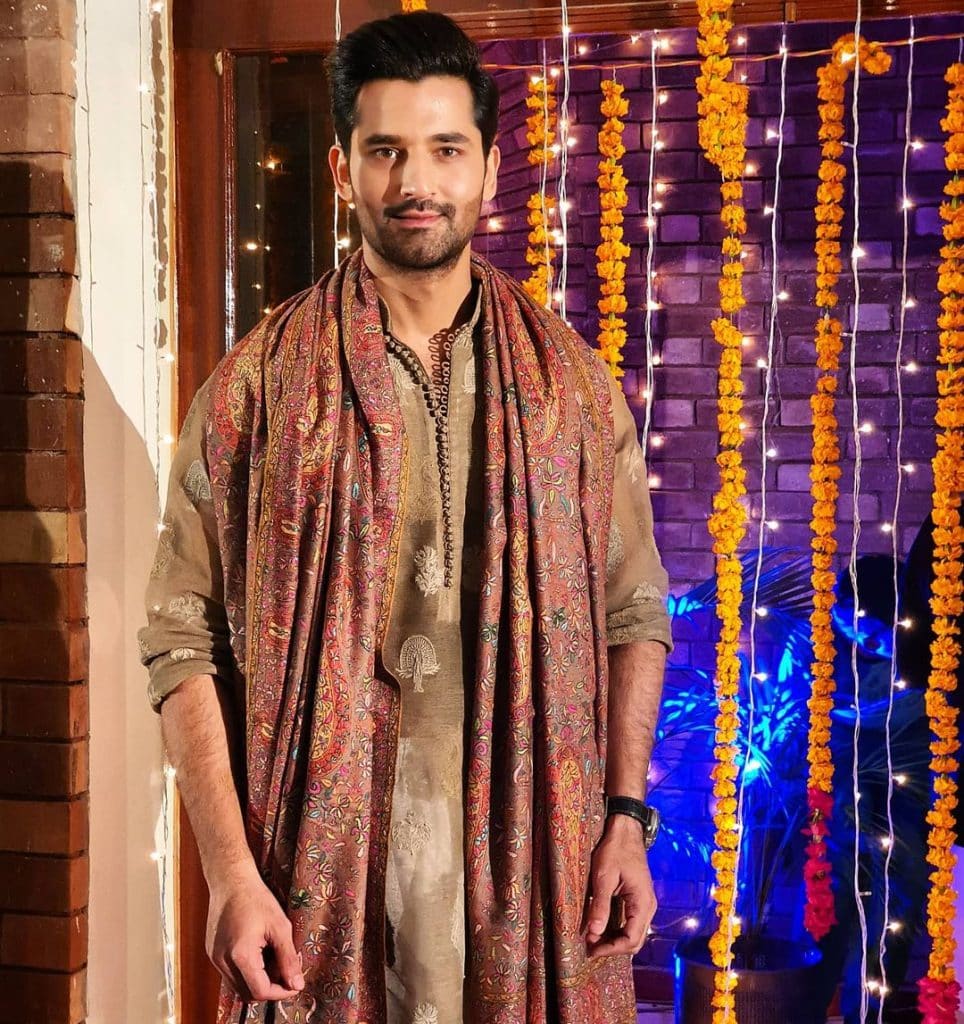