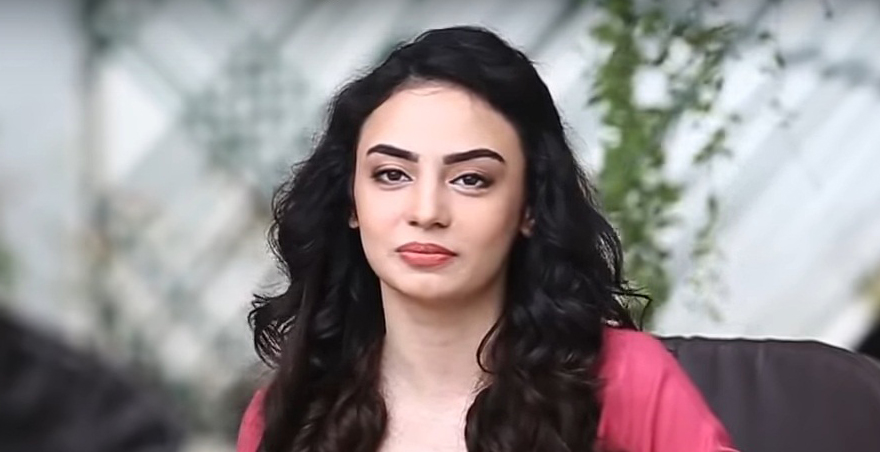 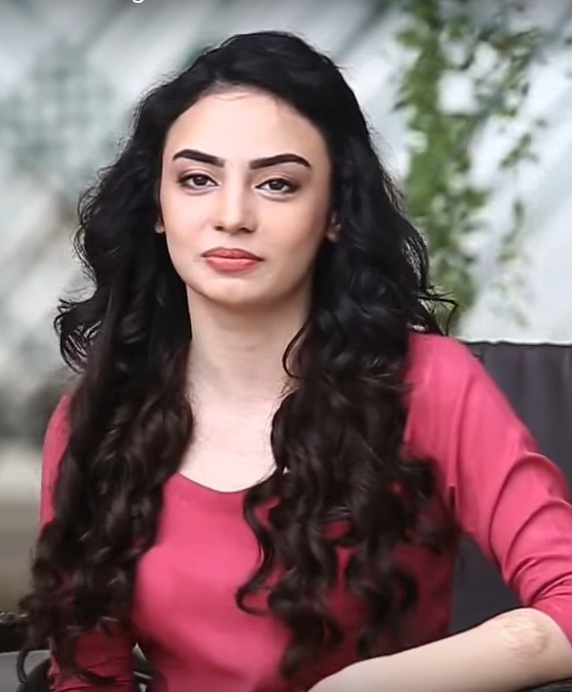 Bano is known for her work in TV shows. She has played the lead role of Umama in ARY Digital’s Daagh (2012) for which she was selected for Best Television Actress at the thirteenth Lux Style Awards. She further showed up in a main role in Miss Fire (2013), Uff Yeh Mohabbat (2014) and Bunty I love You (2014).

Her different appearances incorporate Mor Mahal, Lashkara, Balaa. In 2018, she made her film debut with Motorcycle Girl. She has set up her moving and theater organization at Karachi in particular “Influence Dance Project” where preparing is given to youngsters with respect to acting and moving.