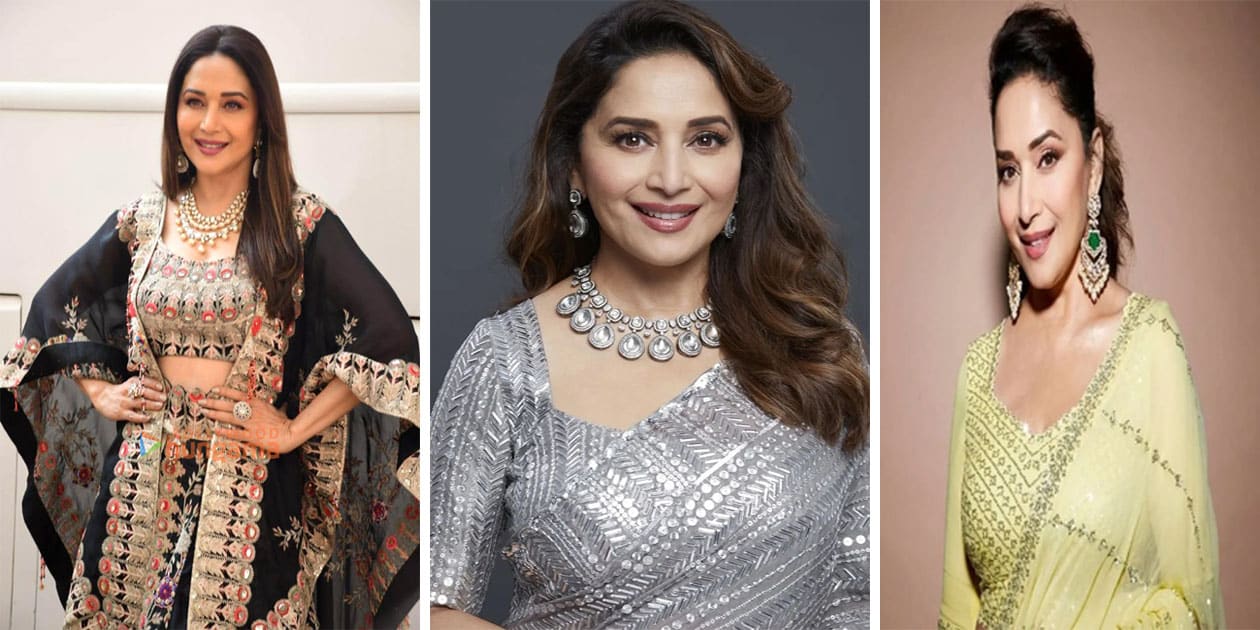 Madhuri Dixit Nene | Age, Career, Biography, Early Life, Education, Personal Life, Weight, Height and Net Worth. Madhuri Dixit Nene is a highly respected and successful actress in India, known for her talent in acting, dancing, and beauty. She has appeared in over 70 Hindi films, and has consistently been one of the highest paid celebrities in the country.

She has been recognized by critics for her ability to hold her own against male counterparts in the male-dominated film industry. Madhuri Dixit Nene has received numerous awards throughout her career, including six Filmfare Awards and the prestigious Padma Shri award from the Government of India.

Madhuri Dixit Nene is an actress who was born and raised in Mumbai, India. She made her acting debut in 1984 with a leading role in the drama Abodh. Despite a few initial setbacks with commercially unsuccessful films, she gained widespread recognition and success in the film industry with her starring role in the action drama Tezaab in 1988.

In addition to her mainstream success, Madhuri Dixit Nene has received critical acclaim for her performances in films such as Prem Pratigyaa (1989), Parinda (1989), Anjaam (1994), Mrityudand (1997), Pukar (2000), Lajja (2001), and Devdas (2002), for which she received the Filmfare Award for Best Supporting Actress. After taking a brief sabbatical from acting in 2002, Madhuri Dixit Nene made a comeback with the musical film Aaja Nachle in 2007 and has continued to act in films since.

She has also been involved in philanthropy, working with UNICEF to advocate for children’s rights and prevent child labor. In addition to her film work, Madhuri Dixit Nene has also appeared on television as a talent judge for dance reality shows and co-founded the production company RnM Moving Pictures. 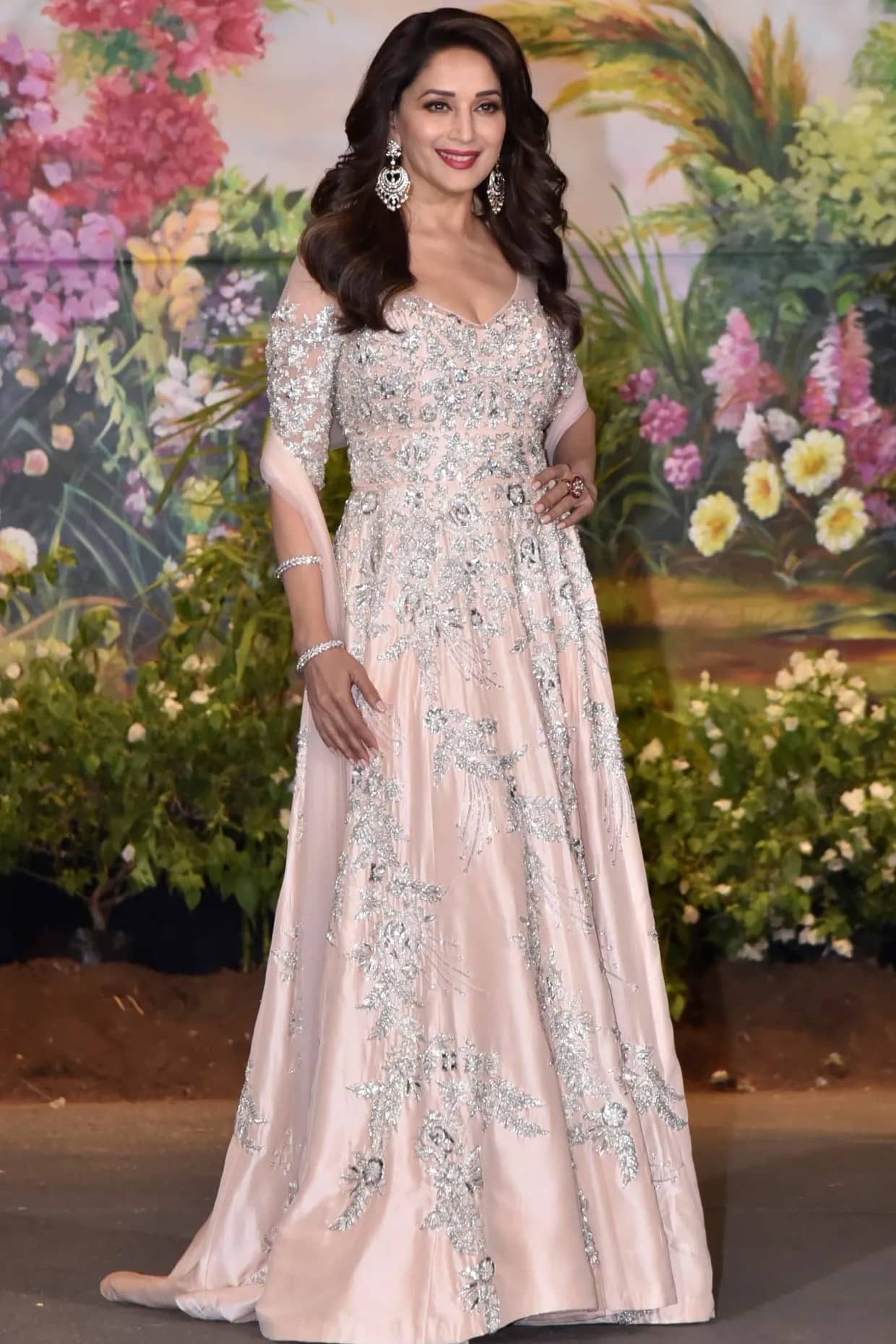 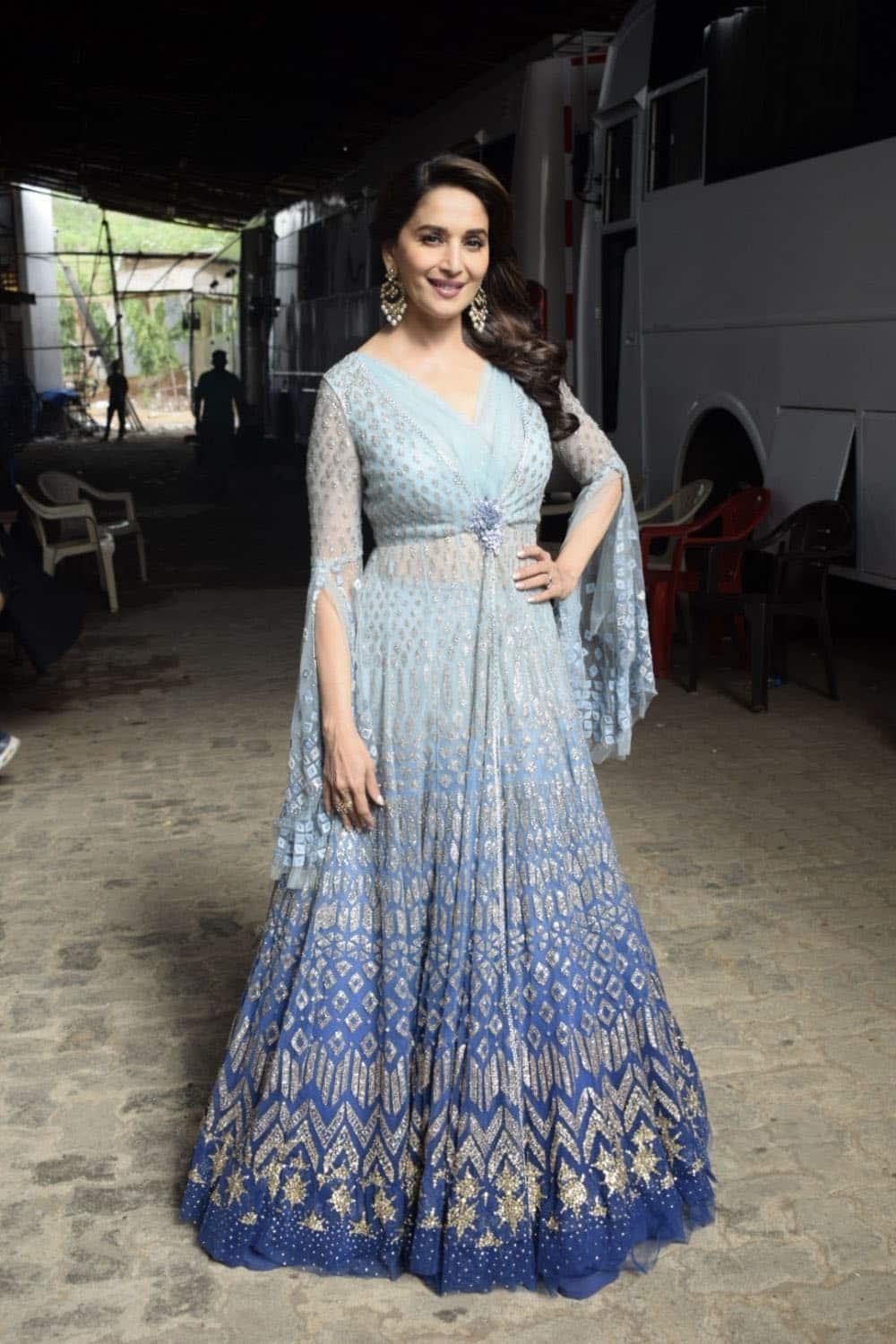 Madhuri Dixit Nene was born on May 15, 1967, in Bombay, India to Shankar and Snehlata Dixit. She comes from a Marathi Kokanastha Brahmin family and has two older sisters and an older brother. From a young age, Madhuri Dixit Nene had a passion for dance and began training in Kathak at the age of three. She continued to study this dance form for eight years, eventually becoming a professional Kathak dancer. 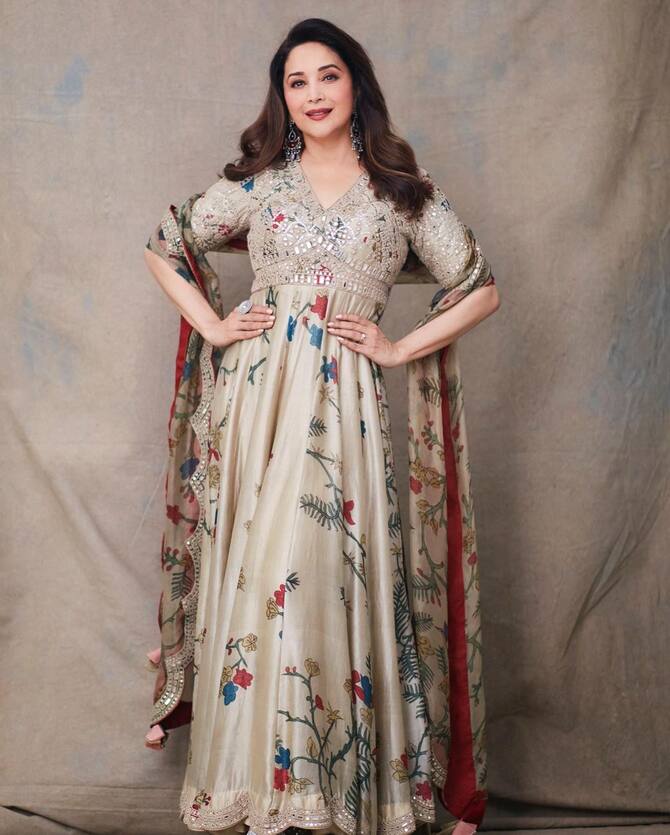 Madhuri Dixit Nene received her education at Divine Child High School in Andheri, where she was active in extracurricular activities such as dramatics. She originally planned to study microbiology and enrolled in Sathaye College in Vile Parle to pursue a degree in BSc with microbiology as one of her subjects. However, after six months of studies, Madhuri Dixit Nene decided to leave college and pursue a full-time career in film. 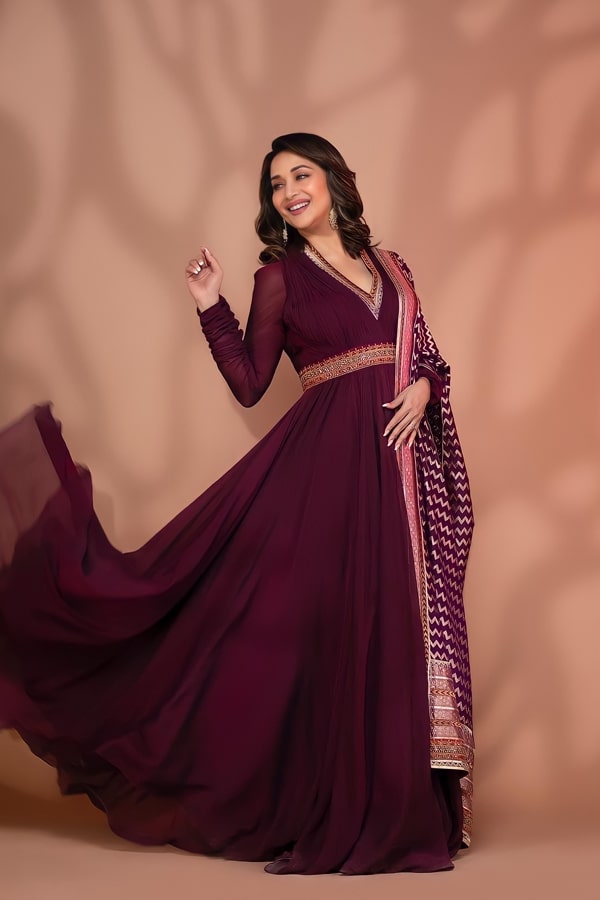 In 1999, Madhuri Dixit Nene married an Indo-American surgeon named Dr. Sriram Madhav and the couple moved to Denver, United States. They have two sons together, Ryan and Arin. 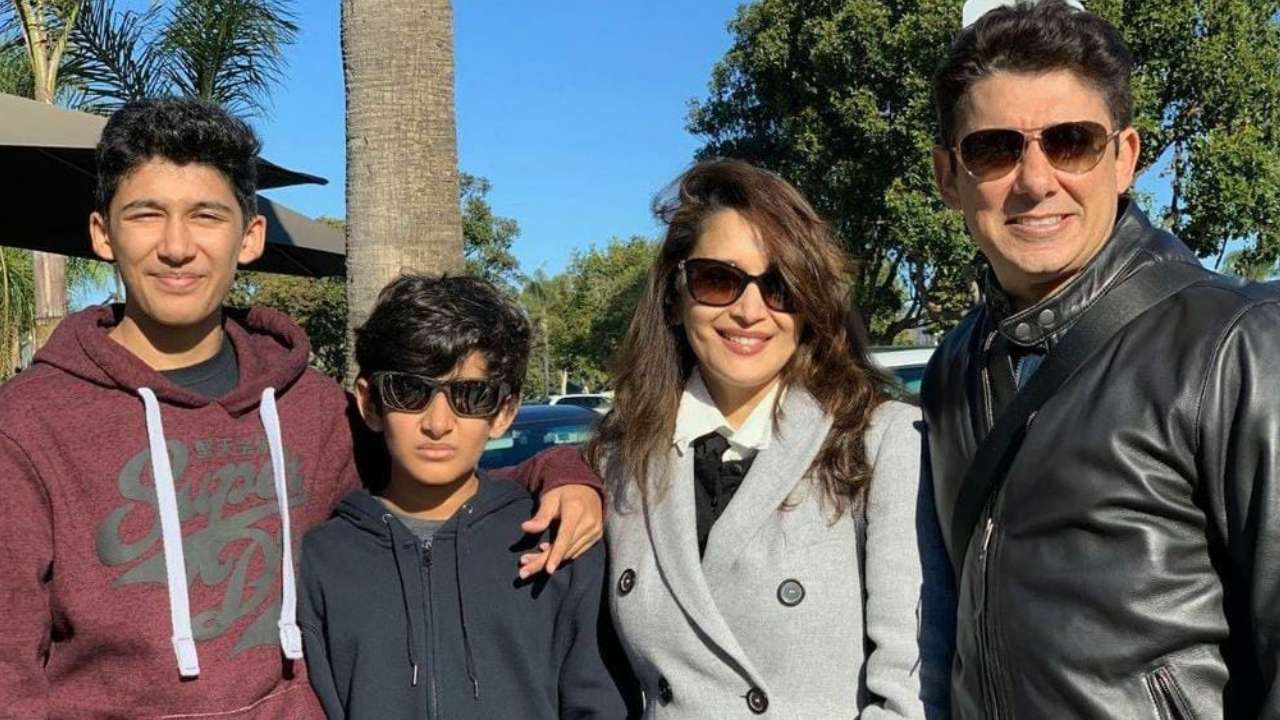