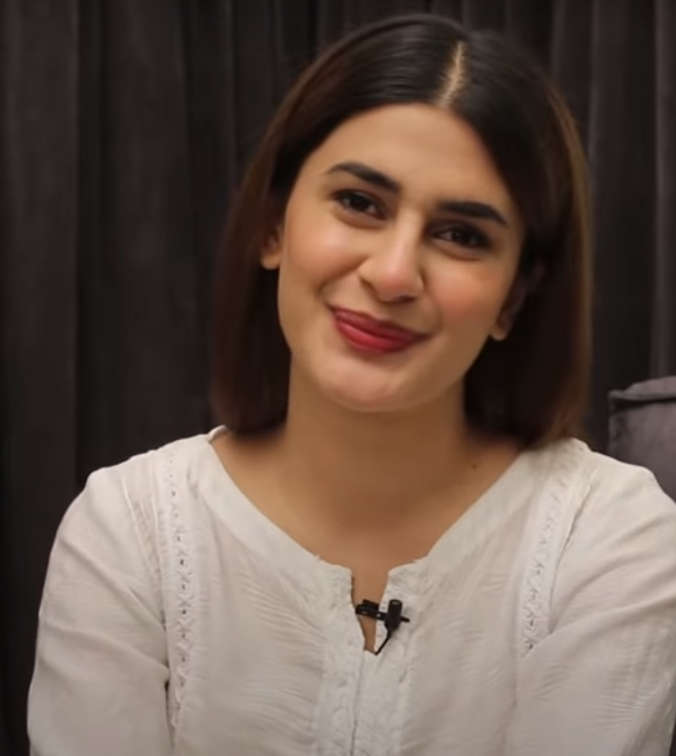 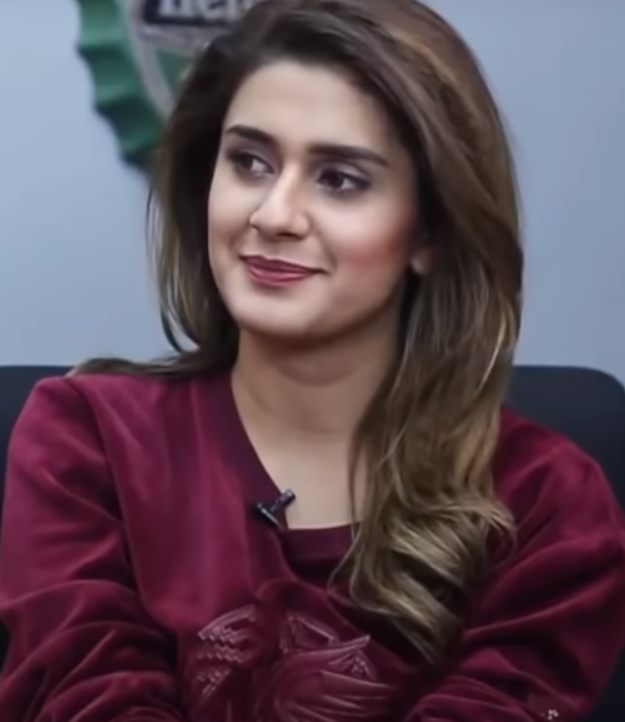 Prior to acting in films, Khan worked in as a style model. In 2013, she was projected in the part of Hina in the Pakistani film Na Maloom Afraad, a bank-specialist and love enthusiasm of film’s primary lead Mohsin Abbas Haider. In 2015, Khan showed up in Bollywood film Welcome 2 Karachi. She made her TV debut in Sang-e Mar which broadcasted on Hum TV in 2016. She showed up in a few other TV arrangements for example, Alif Allah Aur Insaan and Daldal.

In 2018, she showed up in the Pakistani movies Jawani Phir Nahi Ani 2 and Parwaaz Hai Junoon, the two of which delivered on 22 August Eid-al-Adha. Khan will next element inverse Humayun Saeed in Nadeem Baig’s lighthearted comedy film London Nahi Jaunga, scheduled to deliver on Eid ul Azha 2020. 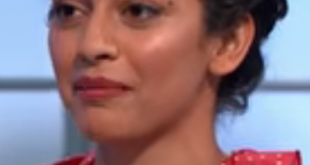