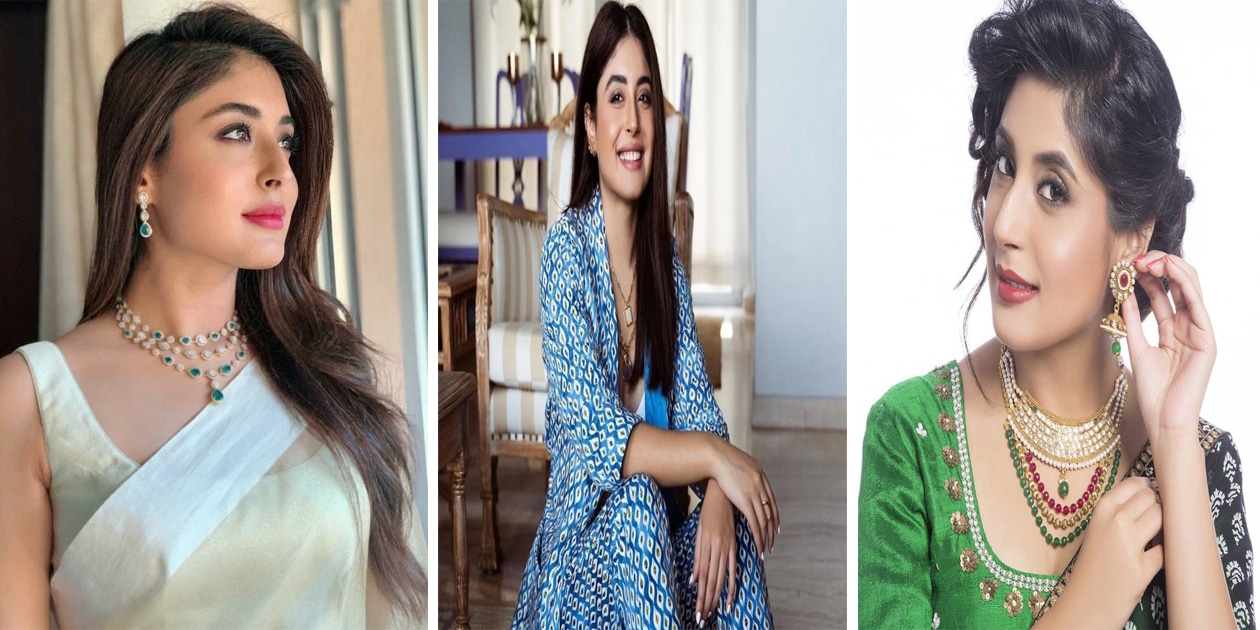 Kritika Kamra | Biography, Age, Career, Early Life and Net Worth. Kritika Kamra is an actress from India who has appeared in film and television. Some of her notable roles include Arohi in Kitani Mohabbat Hai, Dr. Nidhi in Kuch Toh Log Kahenge, Ananya in Reporters, and Chandrakanta in Prem Ya Paheli – Chandrakanta. In addition to her acting career, Kamra also participated in the dance reality show Jhalak Dikhhla Jaa in 2014. She made her Bollywood debut in 2018 with the film Mitron.

Kritika Kamra is a talented actress who has built a successful career in both film and television in India. She is known for her captivating performances and has become a household name for many fans. Kritika Kamra is highly sought after for roles in both drama and comedy series, and has demonstrated her versatility as an actress by tackling a wide range of characters.

In addition to her acting skills, Kritika Kamra is also known for her beauty and style, and has gained a large following on social media. Despite her busy schedule, Kritika Kamra remains dedicated to her craft and continues to work hard to bring engaging and memorable performances to her fans. 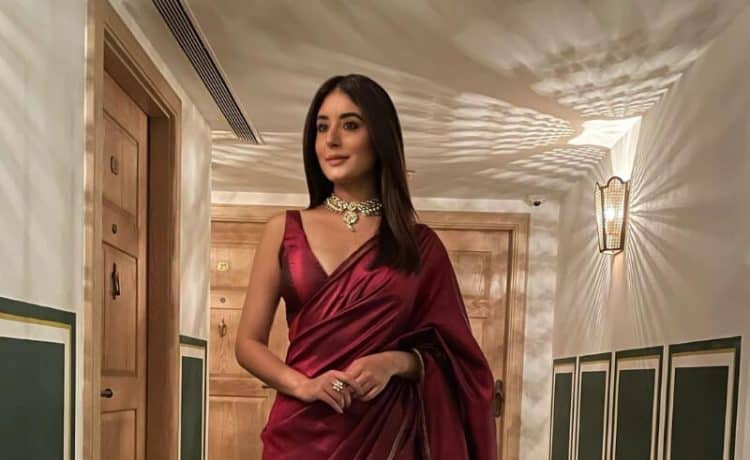 Kritika Kamra made her television debut in 2007 with the show Yahaan Ke Hum Sikander, in which she played the role of Arshiya. She has also appeared in several short films, including Best Girlfriend and Friend Zoned. Kamra’s talent and hard work led to many more television roles, including Pyaar Ka Bandhan, Ganga Kii Dheej, Kuch Toh Log Kahenge, Ek Thhi Naayka, and Prem Ya Paheli – Chandrakanta.

She is perhaps best known for her portrayal of Arohi in Kitani Mohabbat Hai. In 2014, Kamra participated in the dance reality show Jhalak Dikhhla Jaa. She made her Bollywood debut in 2018 with the film Mitron, in which she played the role of Avni.

She completed her secondary and higher secondary studies at Delhi Public School in New Delhi. After completing high school, Kamra pursued a degree in fashion at the National Institute of Fashion Technology, but dropped out after her first year to pursue her acting career when she was cast in the television show Yahan Ke Hum Sikandar. 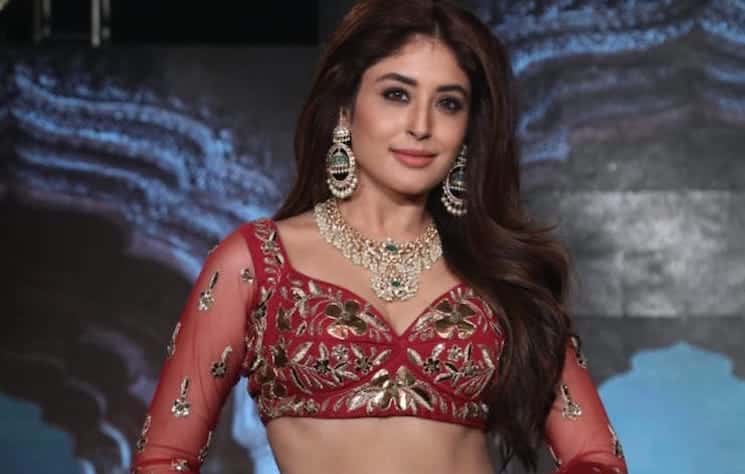