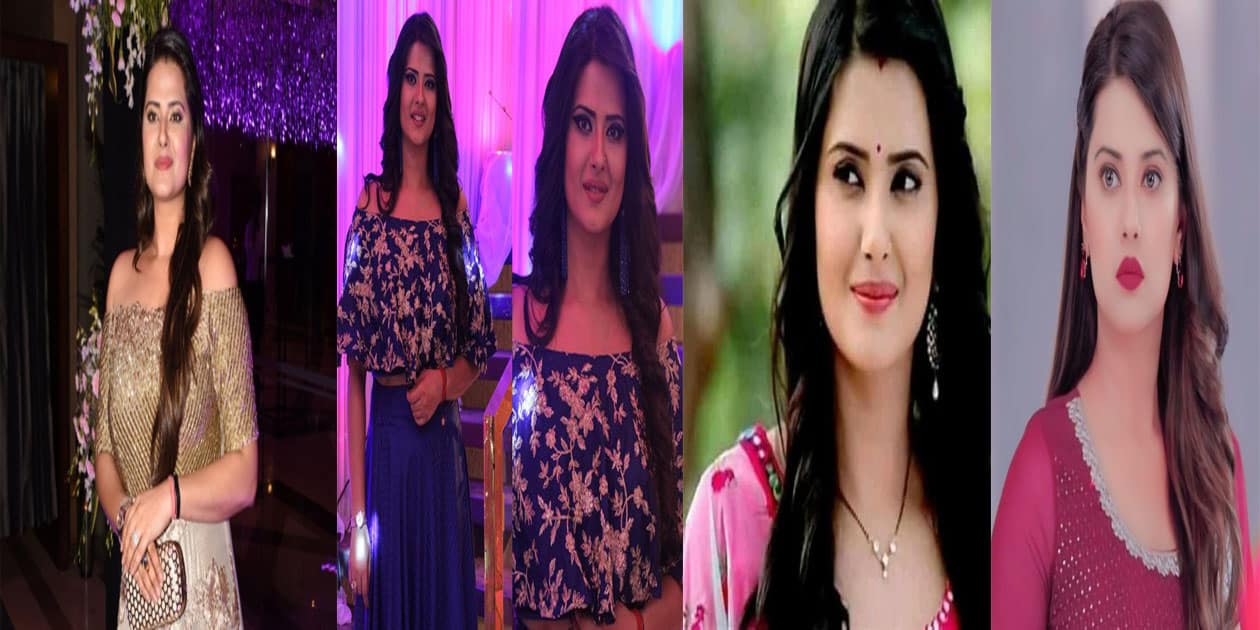 As a result of Jhansi Ki Rani, Kratika made her breakthrough into the industry. After that, she appeared in dramas such as Punar Vivah, Service Wali Bahu, and Kasam Tere Pyaar Ki. In 2014, she played the role of my father’s godfather in the Bollywood film My Father Godfather.

In Kanpur, Uttar Pradesh, Kratika Sengar was born into a family of Sengar Rajputs and was raised as a Hindu. After attending Methodist High School in Kanpur, she moved to Delhi, where she graduated from Amity University, Noida, with a degree in Mass Communication.

In the past, she had worked in an advertising agency in Mumbai and for the Hungama TV channel before she entered the glamour world.

Kratika Sengar married Nikitin Dheer, the son of actor Pankaj Dheer, in an arranged marriage on 3 September 2014. A daughter has been born to the couple. 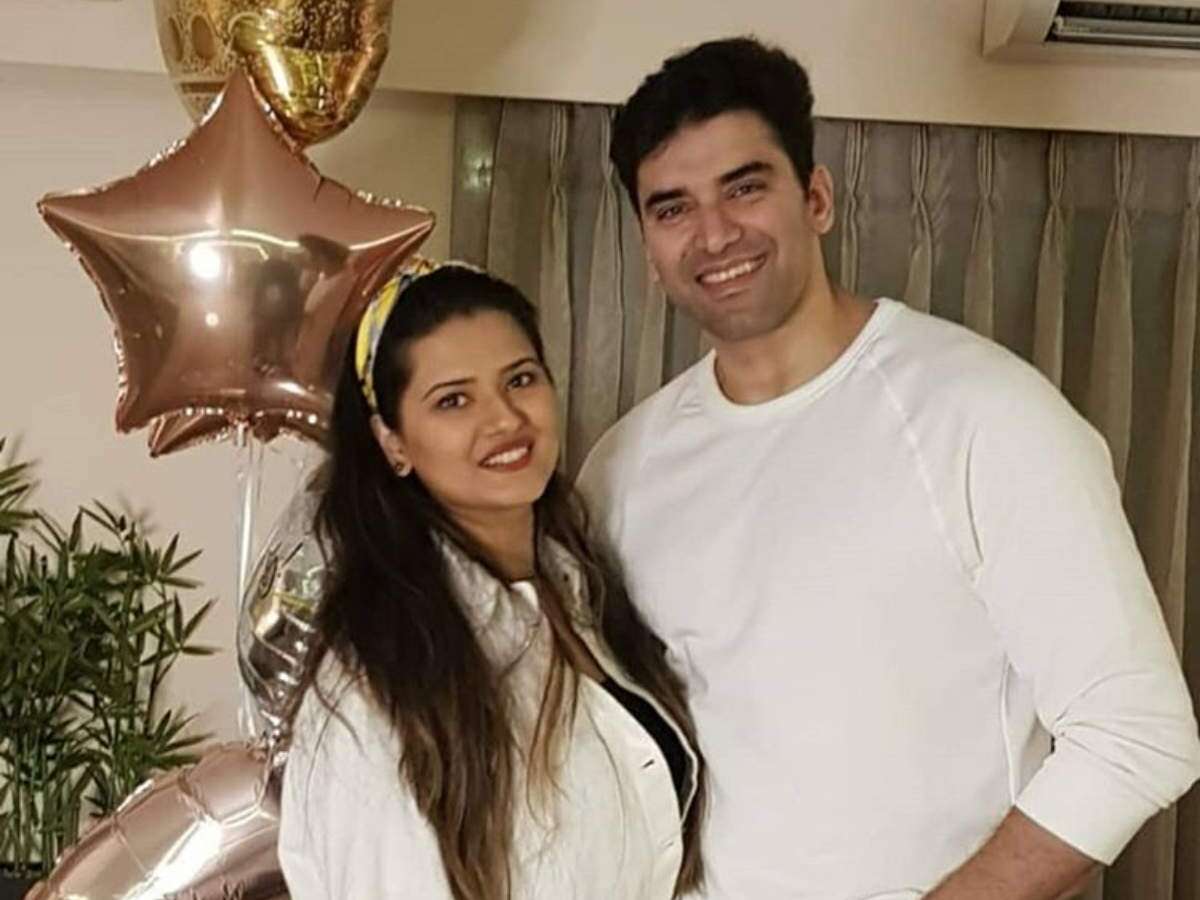 She returned to television in 2012 with Zee TV’s Punar Vivah opposite Gurmeet Choudhary. The show ended on 17 May 2013. She appeared on Qubool Hai to promote her show while playing Aarti. Her appearance in Ek Veer Ki Ardaas…Veera aired on Star Plus in January 2014. She appeared in Life OK’s Devon Ke Dev…Mahadev was starring Mohit Raina and Mouni Roy later in the year.

Her film debut was My Father Godfather in 2014. Kratika starred in Zee TV’s Service Wali Bahu in 2015.

She acted as the Narrator in Chandrakanta in 2017. She appeared in Choti Sarrdaarni 2021. 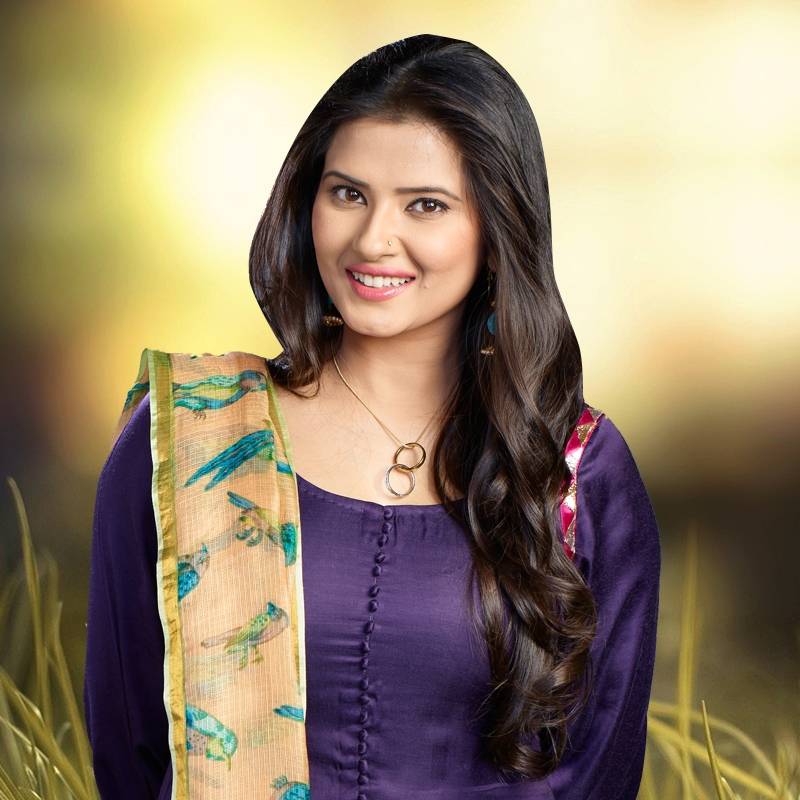