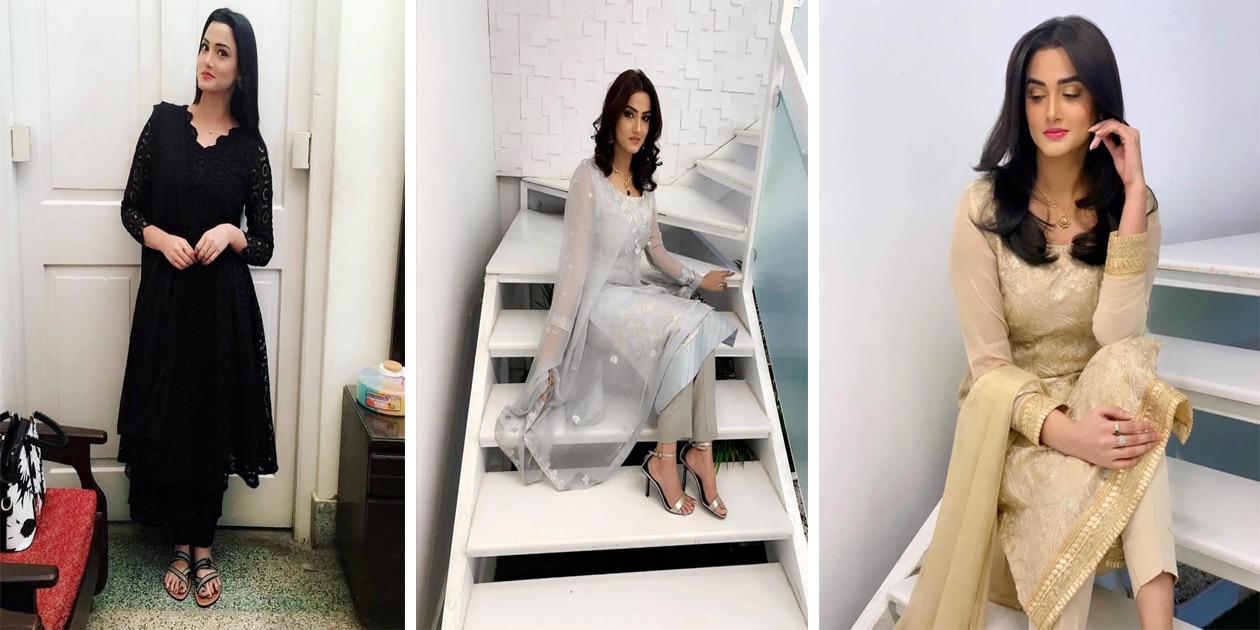 Kiran Tabeer | Career, Age, Height, Weight, Biography, Education, Husband and Net Worth. Kiran Tabeer is a Pakistani actress, model, and television host who has gained fame for her supporting roles in various popular television series. She began her career as a television host and has since become a successful actress in the entertainment industry.

Kiran is a multi-talented Pakistani actress, model, and television host who has appeared in numerous dramas as a supporting character since 2014. Despite not coming from a background in the arts, she worked hard to make a name for herself in the glamorous world of show business. She had always dreamed of becoming an actress and, after completing her education in Lahore, she embarked on a career in the entertainment industry. 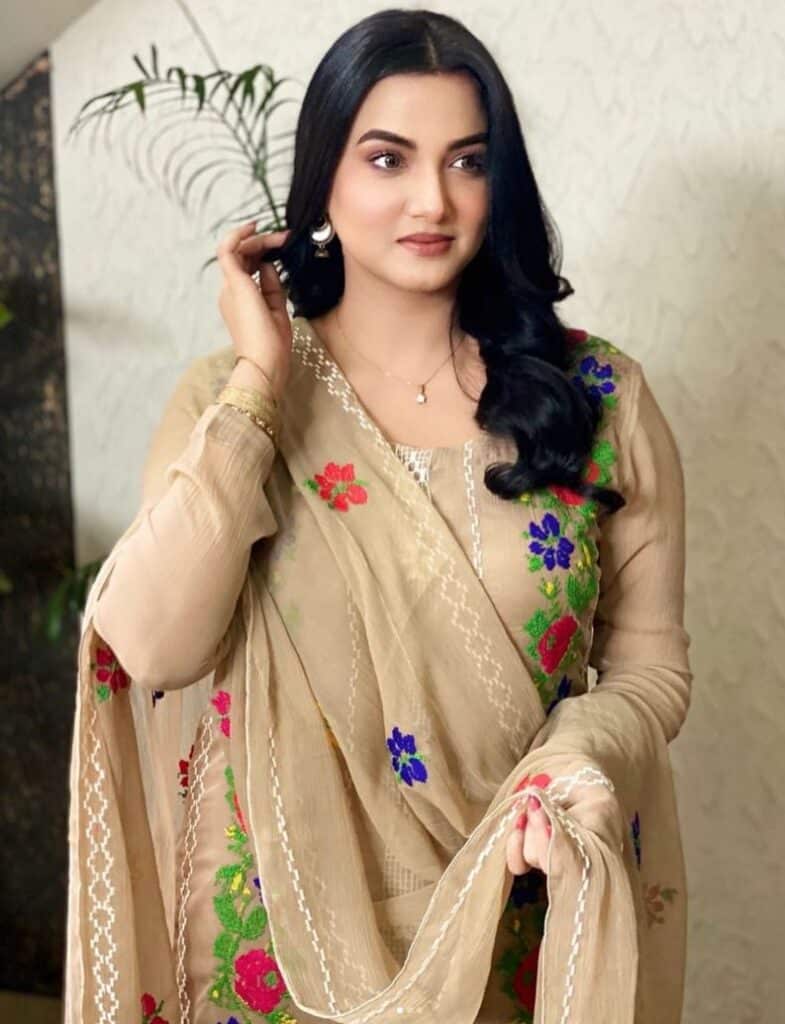 After completing her education in Lahore, Kiran entered the entertainment industry and began working as a television presenter.

Kiran was born on March 7, 1990, in Lahore, Pakistan, and currently resides there with her family. However, she frequently travels to Karachi for work. 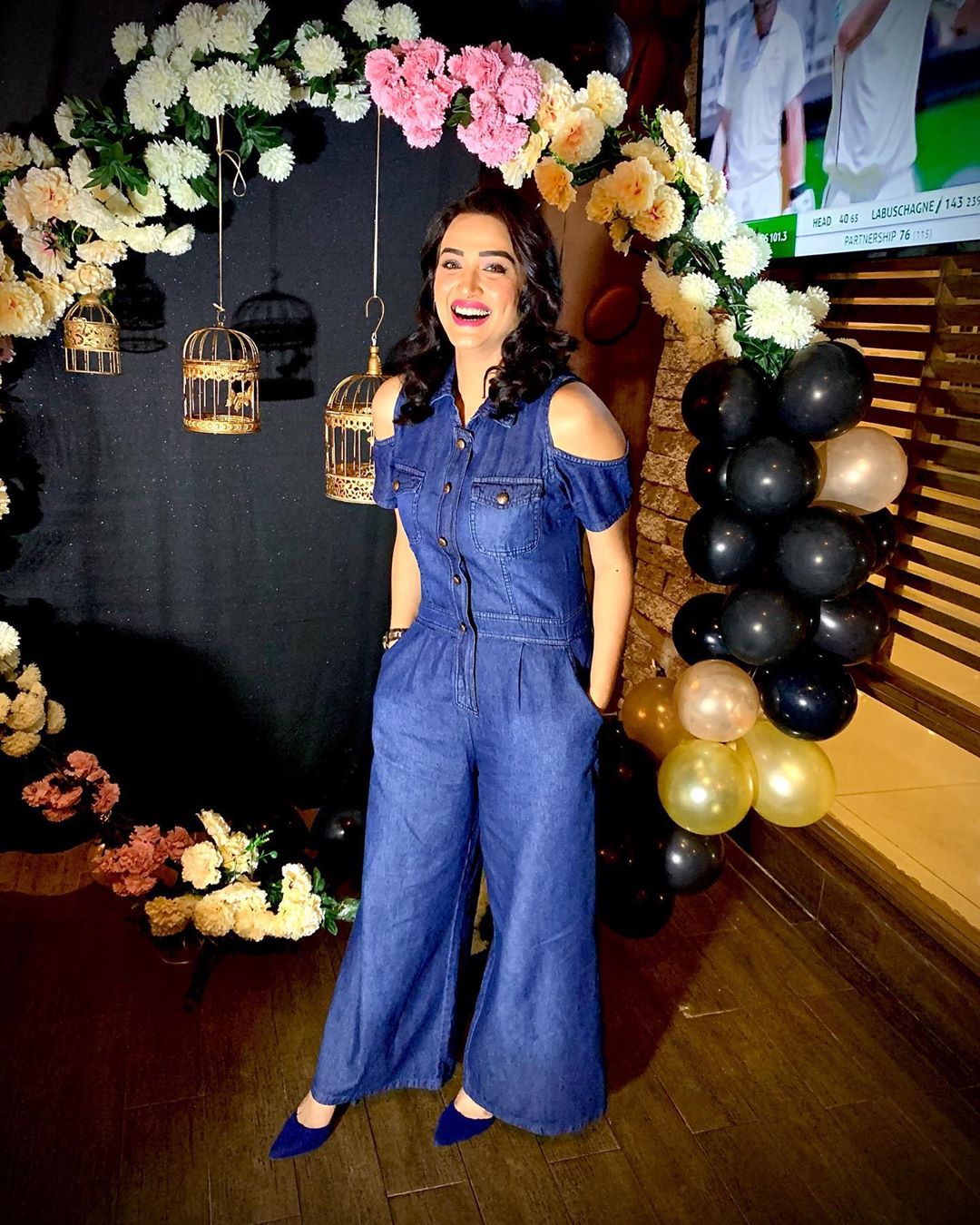 Kiran is married to a man named Ali Hamza Safdar and is living a happy life. 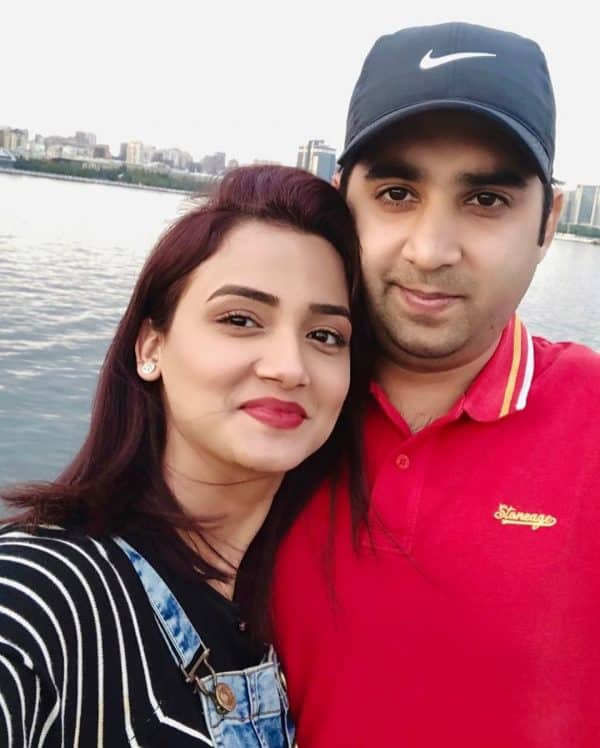 Kiran began her acting career in 2014 and has since appeared in a number of successful television series, often in strong supporting roles. She has played a wide range of characters, both positive and negative, in various series such as “Tum Kon Piya,” starring Ayeza Khan, Imran Abbas, and Ali Abbas; “Ghayal,” starring Asad Siddiqui, Gohar Mumtaz, and Sumbul Iqbal; and “Saaya,” starring Maham Amir, Faizan Sheikh, and Mizna Waqas.

She also received praise for her lead role in the drama series “Mei Baji.” In addition to her acting skills, Kiran is also a talented television host and has hosted the popular comedy show “Hum sab umeed sai hain.” 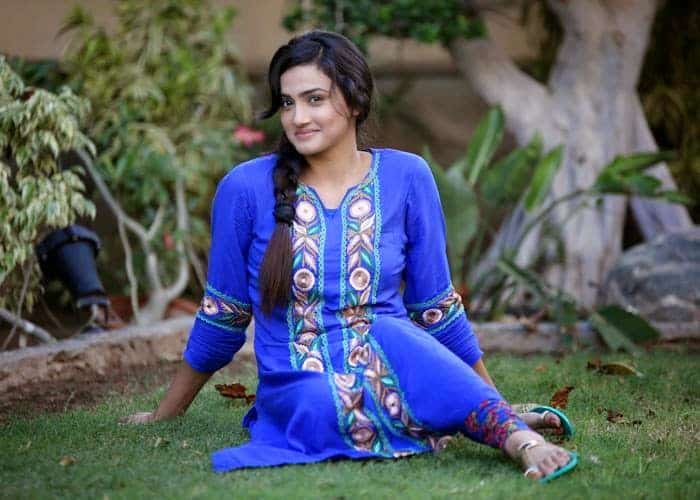