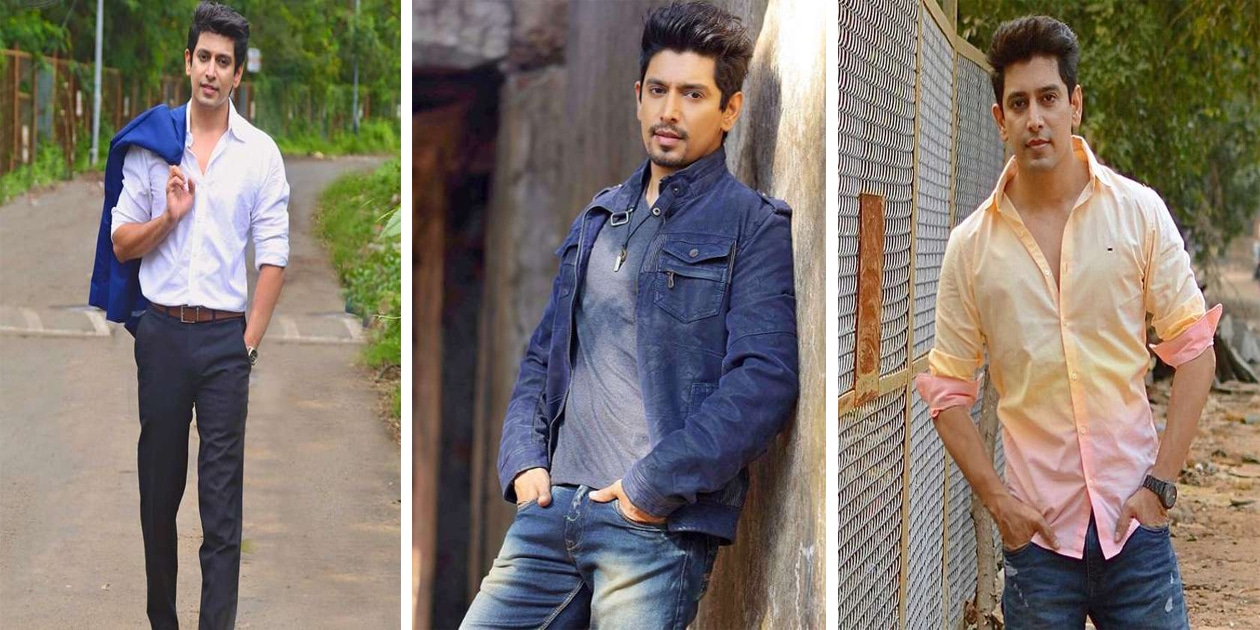 Khushwant Walia started his career as an assistant director on the 2011 action romance film “Bodyguard,” which starred Salman Khan and Kareena Kapoor. After working on the film, Khan suggested that Walia try his hand at acting on television. Walia took this advice and made his TV debut as Rubal Deewan in the show “Pyaar Ka Dard Hai Meetha Meetha Pyaara Pyaara,” which aired from 2012 to 2014 and starred Alefia Kapadia and Monica Khanna. 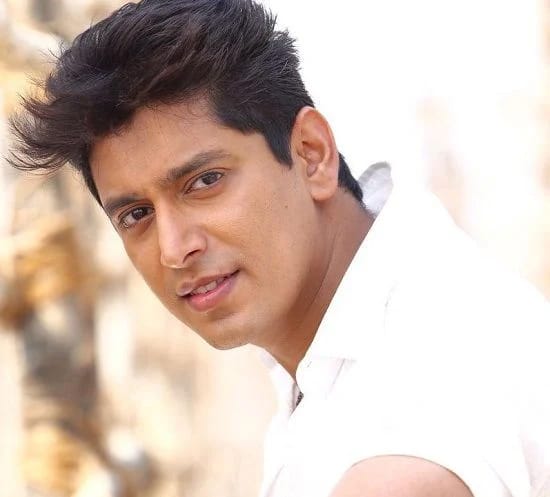 It is not currently known what the names of Khushwant Walia’s parents are. It is also not known if he is currently married.

Khushwant Walia completed his education at St. Joseph’s High School in Mumbai. He then went on to attend Rizvi College of Hotel Management and Catering Technology, where he obtained a degree. His education qualification is that of a graduate. 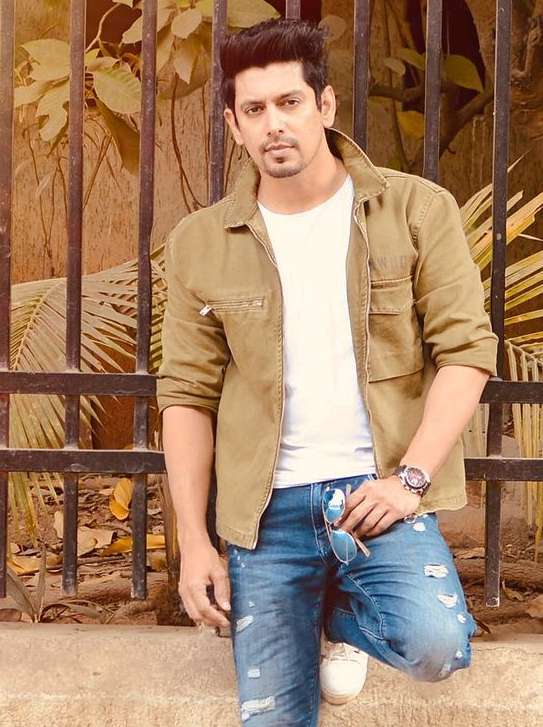