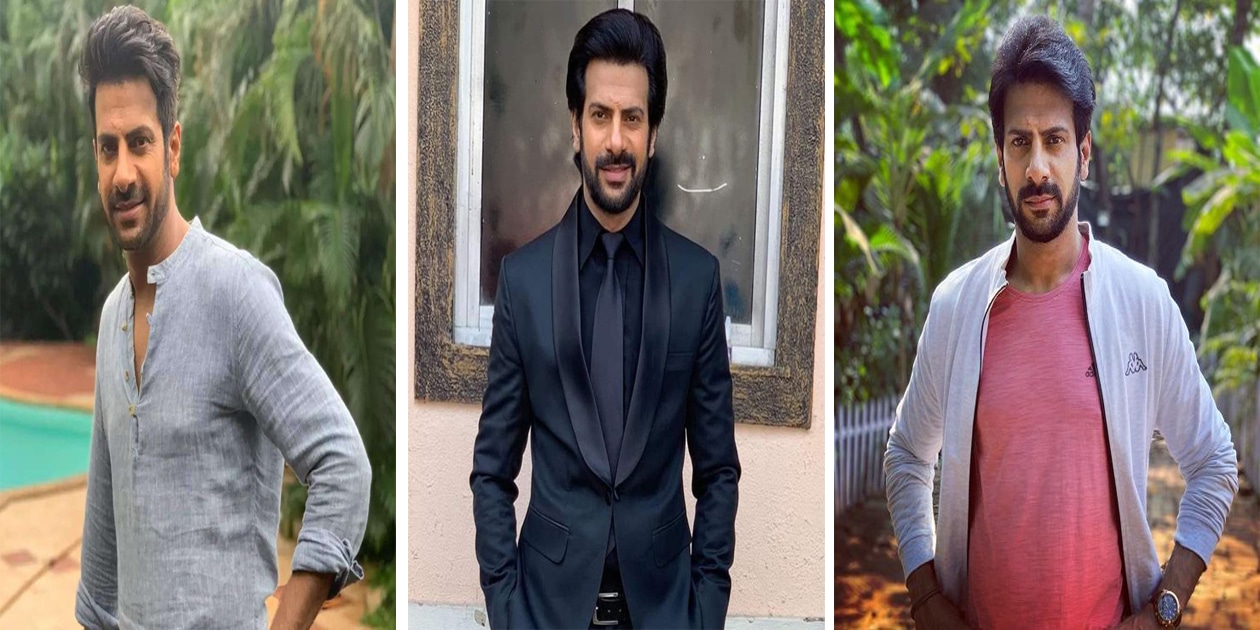 Karan Veer Mehra | Wife, Career, Education, Net Worth, Age, Biography, Height and Weight. Karan Veer Mehra is a well-known Indian television actor who began his career in 2005 with the show “Remix.” He currently stars in the web series “Couple of Mistakes” opposite Barkha SenGupta and has also played the lead role in “Biwi aur Main” on Sony SAB TV.

Karan added Veer to his name in honor of his late grandfather. He has also made appearances in Bollywood films such as “Ragini MMS 2,” “Mere Dad Ki Maruti,” “Blood Money,” “Badmashiyaan,” and “Amen.” In addition, Karan Veer Mehra has also advocated for road safety awareness in partnership with Diageo. 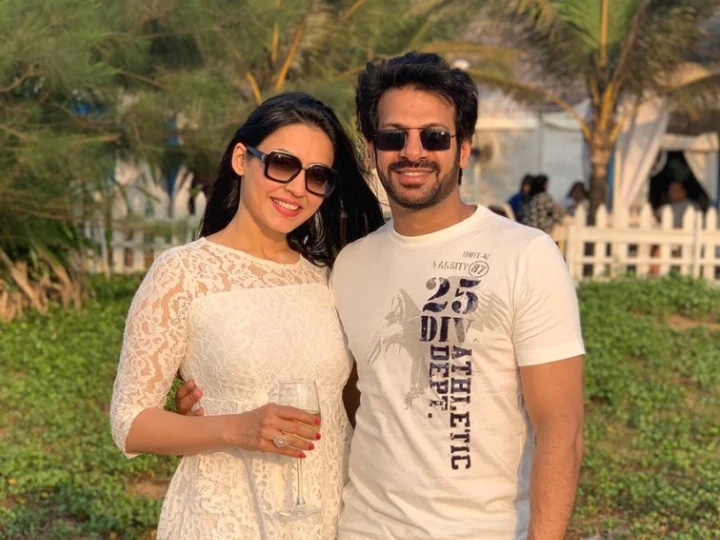 Karan Veer Mehra was born in Delhi and attended boarding school at Wynberg Allen School in Mussoorie until 10th grade.

Additionally, Karan will be appearing as Ashwin in the web series “Couple of Mistakes” opposite Barkha Bisht Sengupta. In 2021, he is set to play the role of Abhay, a suspicious spouse, in the TV show “Ziddi Dil.” 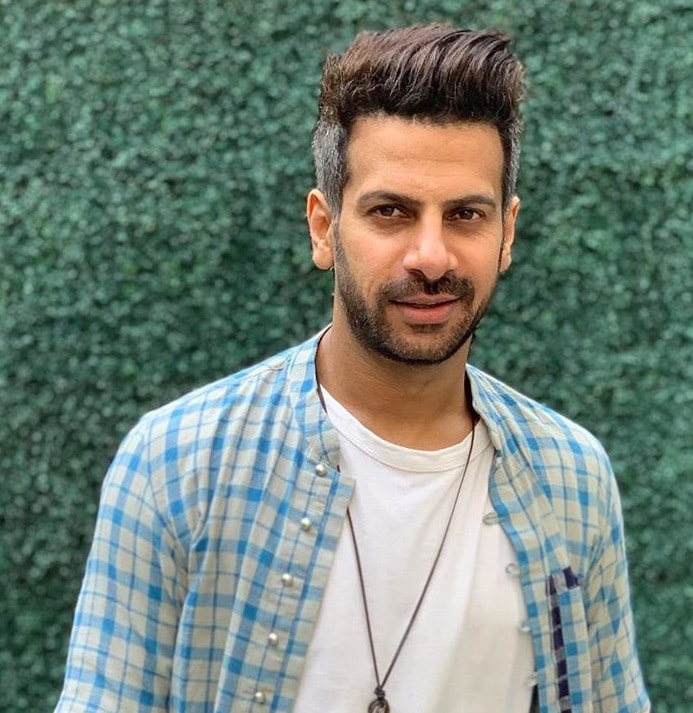 Karan Veer Mehra has been married twice, first to Devika Mehra in 2009, however, the couple got divorced in 2018. Then, he married Nidhi Seth. 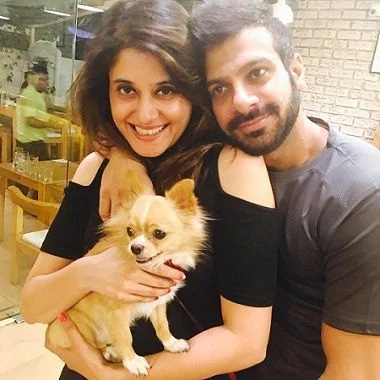 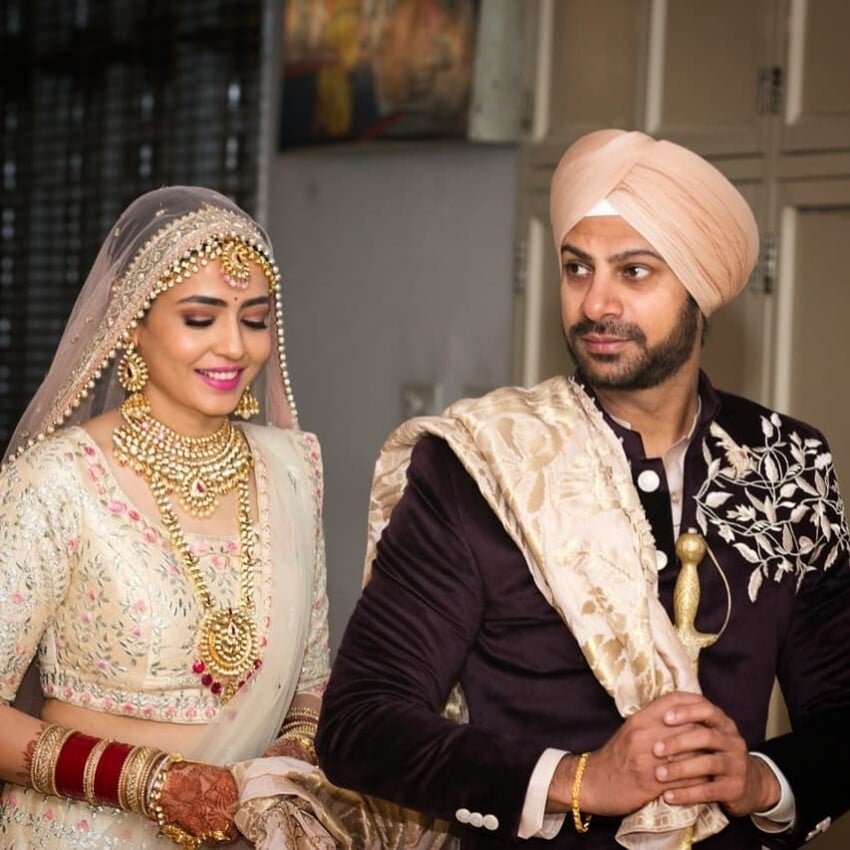