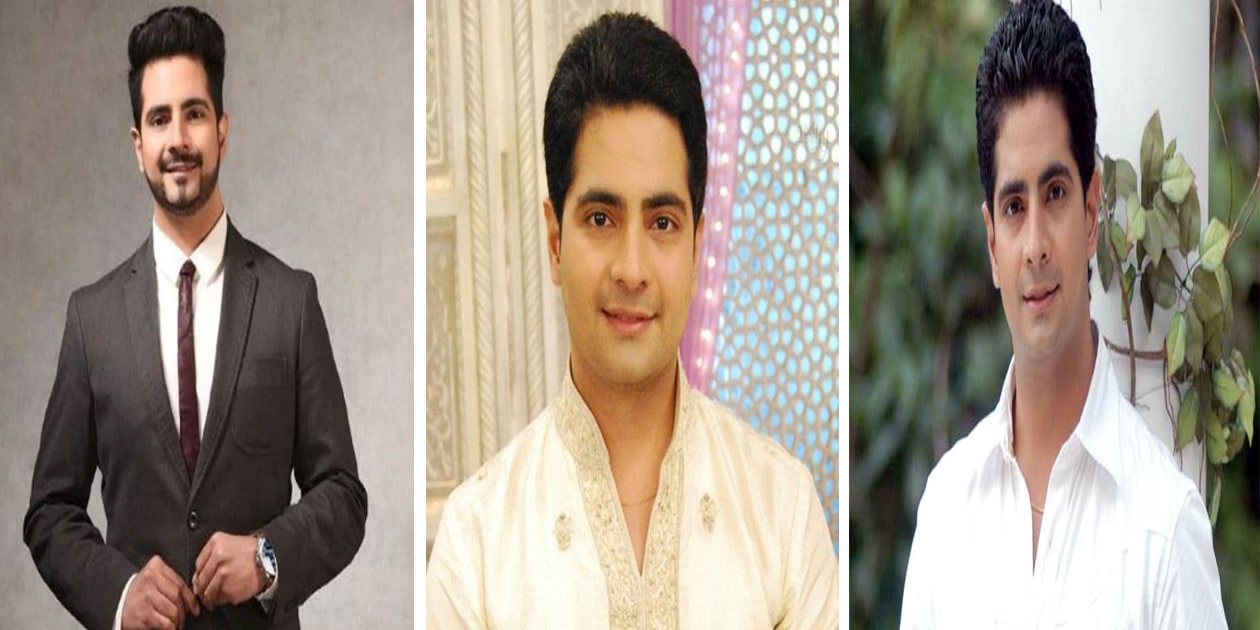 He has also acted in the shows Khatmal E Ishq and Do Phool Ek Maali. He is considered one of the highest-paid actors in the Hindi television industry and was a contestant on Bigg Boss 10 in 2016-2017.

Karan Mehra was born on September 10, 1982, in Jalandhar, Punjab, into a Punjabi family. His family later moved to Delhi while he was still young.

He studied fashion designing at the National Institute of Fashion Technology (NIFT) in Delhi and attended Apeejay School in Noida. He was a top student in his class at NIFT. After completing 12th grade, Mehra worked as a summer trainee at Dominos Pizza. 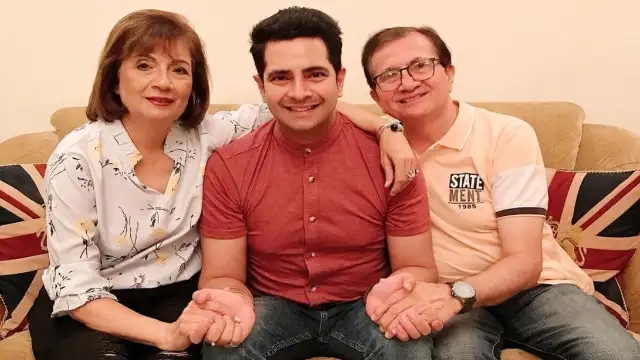 He began his career in the entertainment industry as an assistant to directors Rajkumar Hirani and Ram Gopal Verma, working on four movies. He then made his acting debut in the film Love Story 2050. He then started working as a model and appeared in TV commercials.

In 2009, while training in acting classes, he landed the role of Naitik Singhania in the popular TV series Yeh Rishta Kya Kehlata Hai. The show gave him a big break in the industry and he continued to play the role for nearly seven and a half years until June 2016, when he quit the show due to health issues. Along with this, he participated in the dance reality shows Nach Baliye 5 and Nach Baliye Shriman v/s Shrimati with his wife Nisha Rawal in 2012-13.

In October 2016, Mehra entered the Bigg Boss house as a contestant. He was evicted in the fifth week and became the first celebrity to be evicted. He then did a short stint in the show Khatmal E Ishq as Sumit Mishra.

In 2016, Mehra announced his upcoming movie Basthi Hai Sasthi. The movie is about stepping up one’s game and learning how to cope with reality. It was supposed to release in 2017, but the release date has been pushed back to 2018.

In October 2020, Mehra started shooting for the upcoming Zee Punjabi soap Mawaan Thandiyan Chawan in Chandigarh. In November 2020, he featured in the Jubin Nautiyal – Rochak Kohli song “Bewafa Tera Masoom Chehra.” He has received STAR Parivaar Award for ‘Favourite Pati’ in 2015 and 2011. 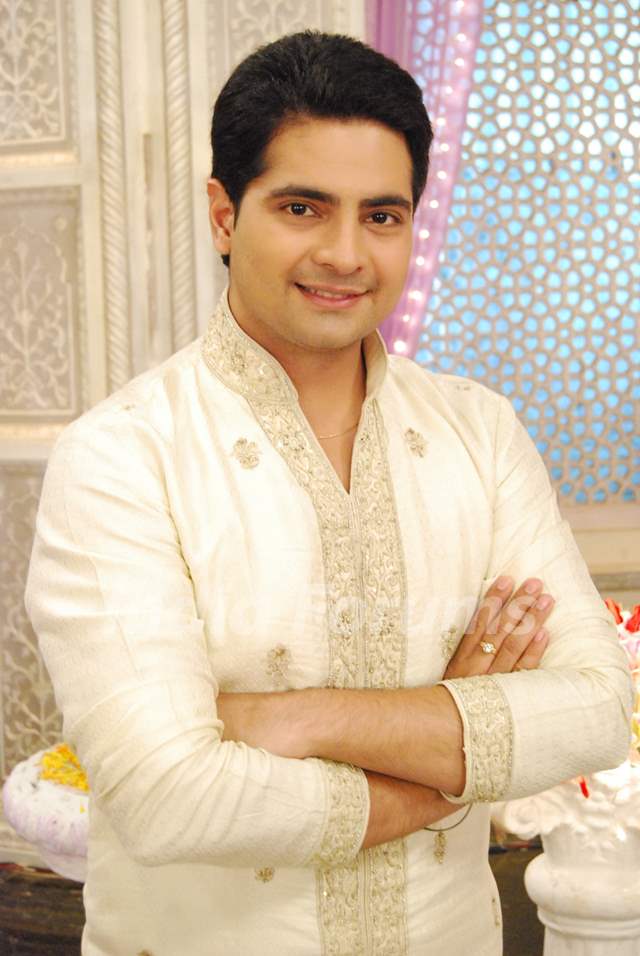 Karan Mehra was previously married to actress Nisha Rawal. They met on the sets of the film Hastey Hastey where Mehra was working as a stylist. They dated for six years before getting married on November 24, 2012. Rawal discovered she was pregnant while Mehra was participating in the reality show Bigg Boss. The couple had a son in 2017. 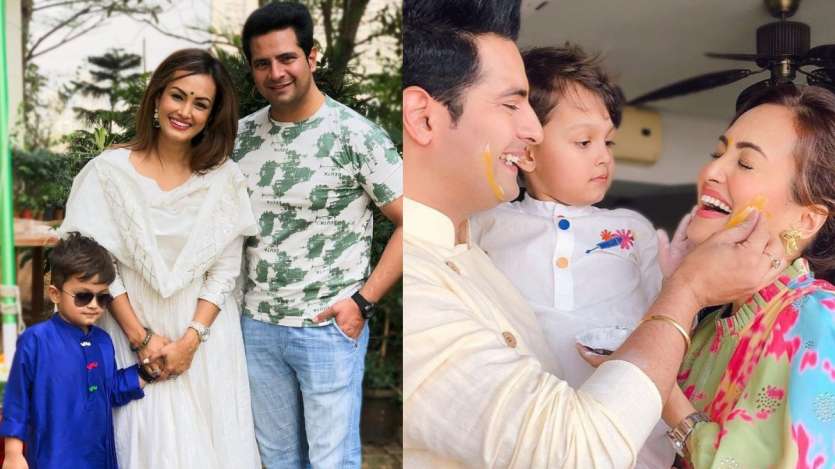 However, on May 31, 2021, Nisha Rawal filed a complaint of domestic violence against Mehra at the Goregaon police station in Mumbai after he arrived with a bleeding forehead. Karan Mehra was subsequently arrested and released on bail.

Later, Nisha Rawal claimed that Karan Mehra had admitted to an extramarital affair with a woman from Delhi while he was away on a shooting in Chandigarh. As a result, the couple filed for divorce and separated in March 2022. 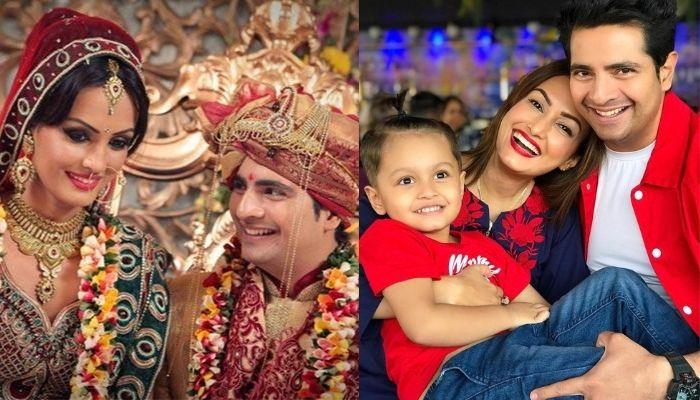