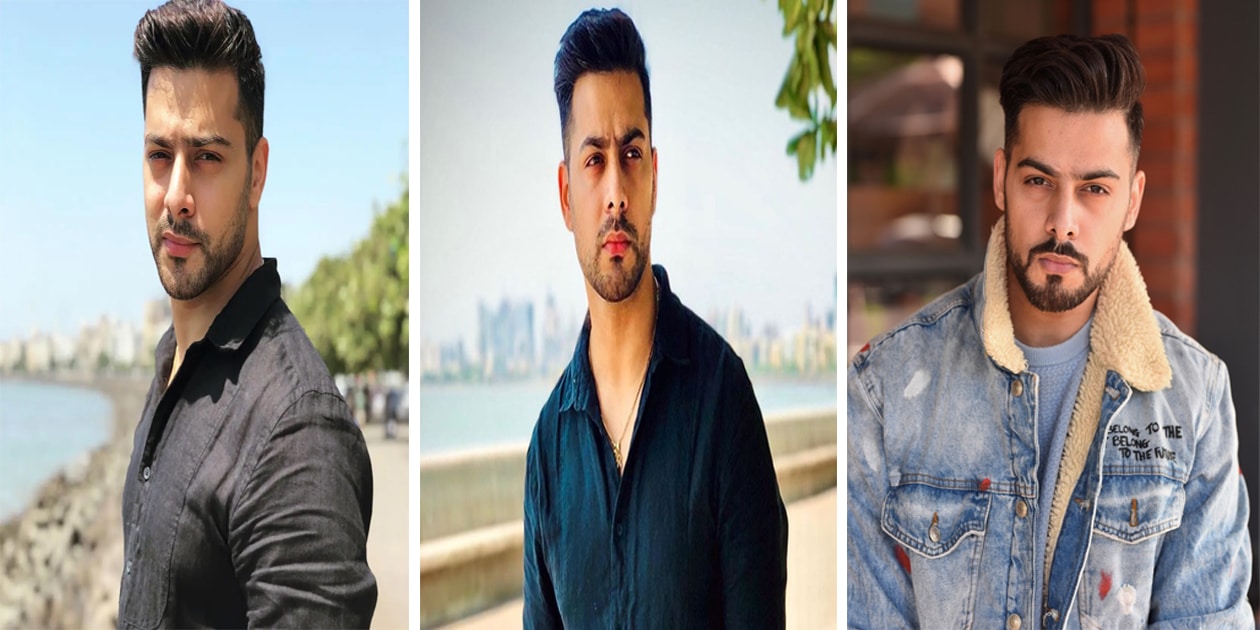 Karam Rajpal | Age, Biography, Career, Net Worth, Height and Weight. Karam Rajpal is a versatile talent known for his work as both a television actor and a photographer. He has made a name for himself in the entertainment industry with his portrayal of diverse characters, such as Maddy from Suvreen Guggal, Sameer Atwal/Iqbal from Nadaan Parinde Ghar Aaja, and Shivam Shrivastav in the household drama Mere Angne Mein. He also took on the lead role in Zee TV’s Manmohini.

Currently, he can be seen as Guddu in the popular television show Rang Jaun Tere Rang Mein, which airs on Dangal TV. 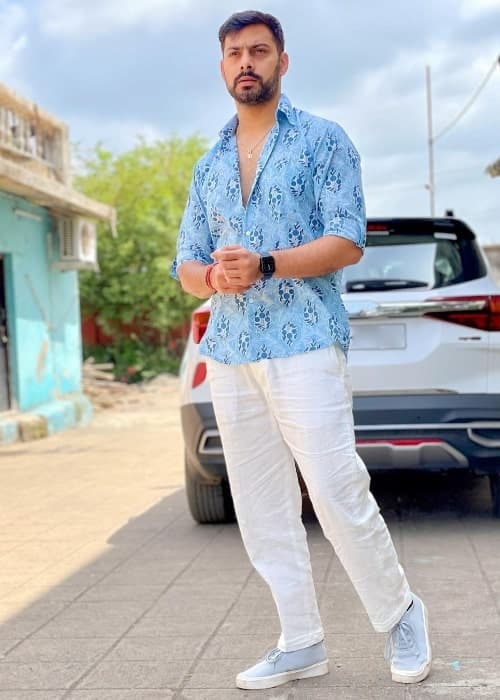 Karam Rajpal began his acting career with a lead role in the TV series Hamari Saass Leela, where he played the character of Ayush Parekh. However, he left the show due to internal issues. He then joined the cast of the TV show Parichay, where he played the recurring antagonist Rohit Thakral, the brother of Richa Thakral.

Concurrently, he also appeared in a cameo role as Madhav Chawla in the TV show Kya Huaa Tera Vaada, where he feigned love for the protagonist’s sister as a means of revenge. He then took on the role of Samar Raghuvanshi in the youth TV show Suvreen Guggal – Topper of The Year.

Recently, he portrayed the role of Shivam Shrivastav in the TV show Mere Angne Mein on Star Plus, opposite Ekta Kaul and Richa Mukherjee for nearly 2 years. The show was premiered in June 2015 and ended in August 2017. Later, he had a negative role in Naamkarann as Vidyut. 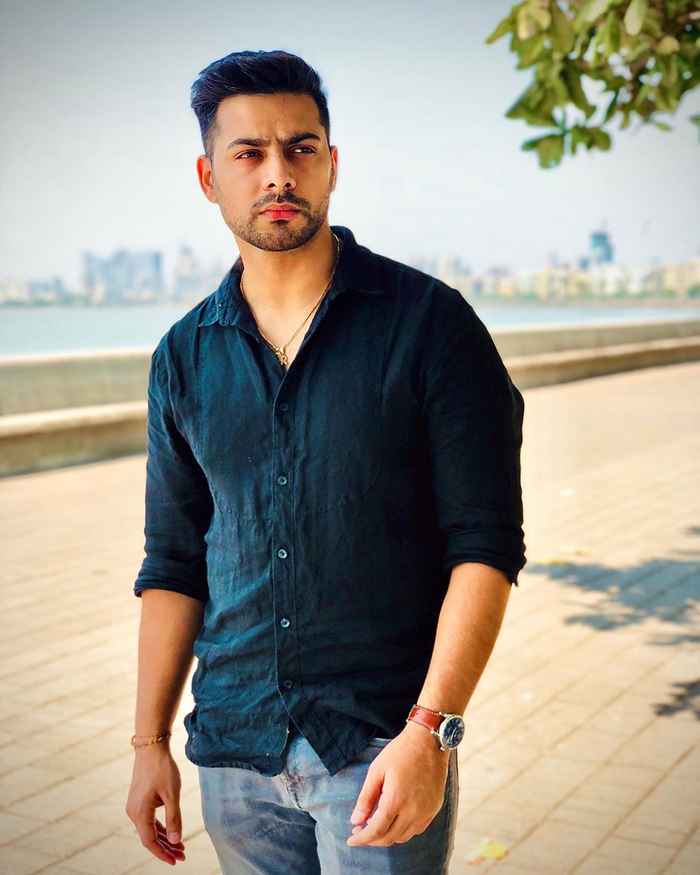