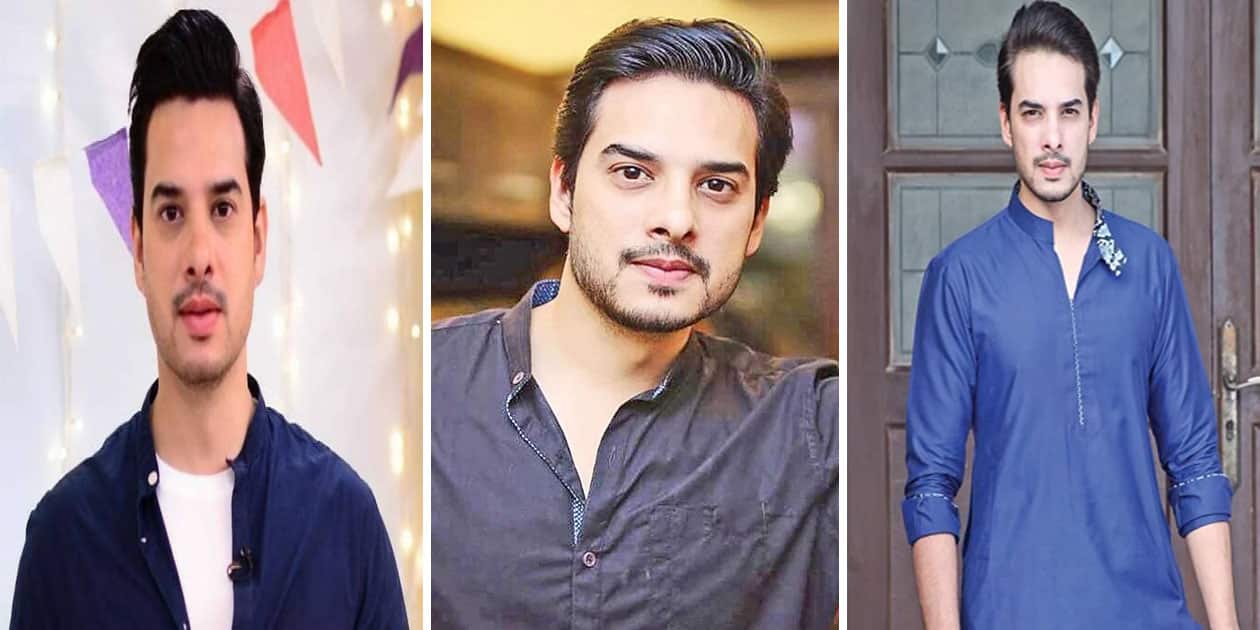 As a handsome Pakistani actor and model, Kanwar is known for his supporting roles. There are multiple dramas he has been a part of that have inspired everyone with his acting and he has been seen in several of them. By selecting scripts that contain both positive and negative characters, he always shows us how versatile he is and how versatile he can be. It is apparent that he has achieved a lot during the course of his career despite having no artistic background, and people are loving him on screen as well as fall in love with his personality. 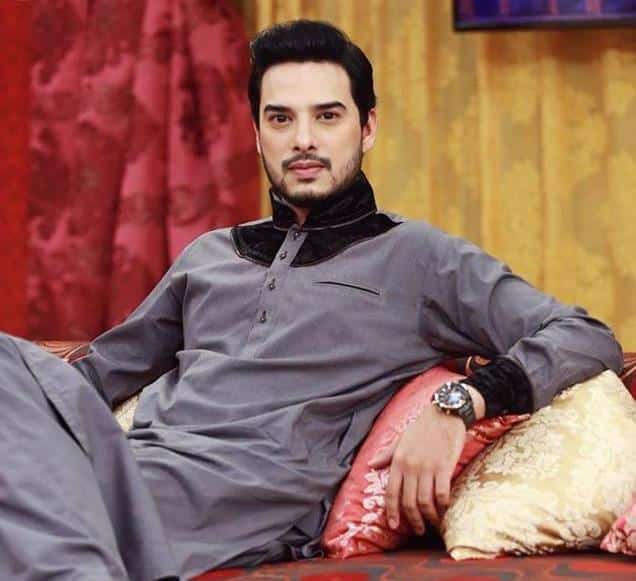 His birthdate is 27th October 1985 and he was born in Karachi, Pakistan. He has lived there all his life and still lives there with his family today, where he has spent all his life.

As a model, Kanwar started his career but later entered the serials world. It was in Tum Jo Miley that he made his debut as an actor. After that, he appeared in Pul Siraat, Talluq, Tahir-e-Lahoti, Kuch Unkahi Batien, Tum jo Milay, Bahu Rani, Haryalay Bannay, Larkiyan Mohallay ki, Mere Sanwariya Ka Naam, Merey Khuab Reza Reza, Palki, Khuab Ankhein Khwaish Chehray, and Meri Saheli Meri Hamjoli. With his wife Fatima Effendi, he starred in Kaash Main Teri Beti Na Hoti, a drama based on the novel of the same name.

An Islamic wedding ceremony was held in Karachi on 17 November 2012, during which he married Fatima Effendi. There are two sons in the family, Almir, and Mahbir. 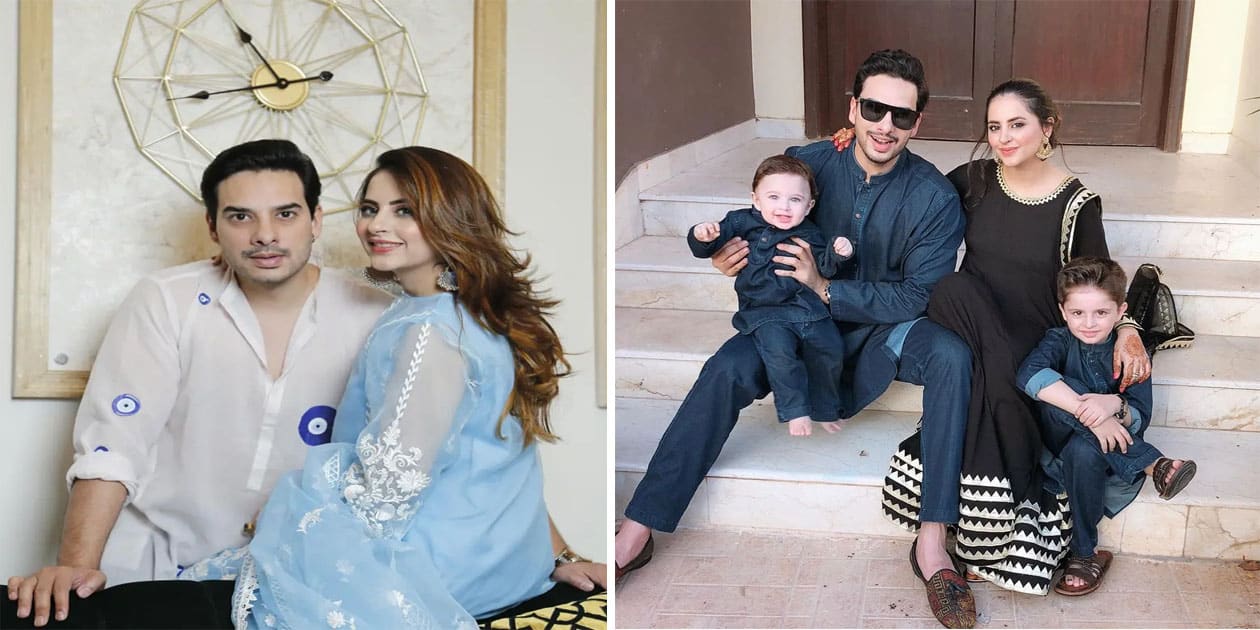