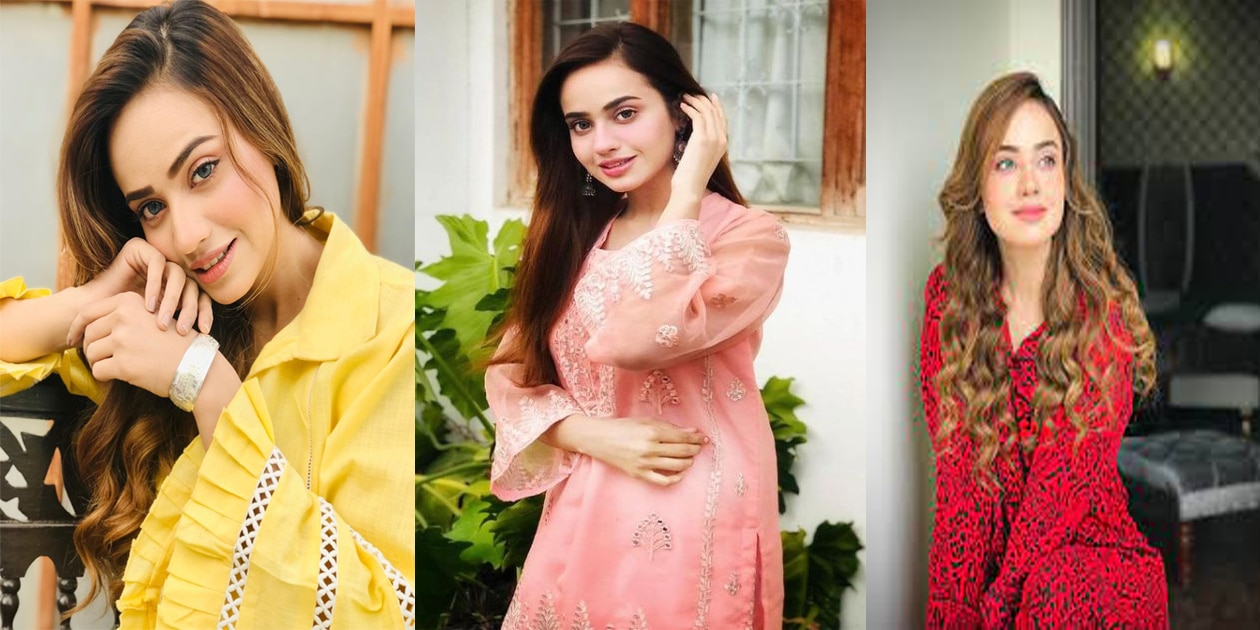 Kanwal is a Pakistani actress who recently rose to fame as Shehzeen in the series Wafa Be Mol. She is a rising star and is trying to make a prominent place. Coming from a family with no ties to showbiz, it took her years to gain recognition. Luckily she has to collaborate with many of the best artists in the industry.

In addition to TV series, she also participated in many TVCs. Her sweet expression and charming eyes attract everyone’s attention to her. With how she progresses, she’s sure to be the next big thing.

Kanwal is a gorgeous young talent making a big break into showbiz in 2020. From the series Soya Mera Naseeb to Wafa Be Mol, she has won the hearts of millions. Although she only played supporting roles, the way she gained recognition would quickly make her a big star. It is not wrong to say she is a future superstar because her acting skills are superb.

Apart from acting, she also runs a Youtube channel called Kanwal Khan official. She posts her travel, casual lifestyle, and other fun videos on her channel.

She took a few plays to get herself recognized. Kanwal made his debut in 2020 with a supporting role in the serial Soya Mera Naseeb. After that, she appeared in many series in supporting roles. She also appeared in the blockbuster series “Slam Dunk” opposite Sana Javed and Bilal Abbas. Also, she starred in another hit series, ‘Fitoor’, starring Faysal Qureshi and Hiba Bukhari.

However, the series that became her identity was Wafa Be Mol, in which she played a prominent role as Shahzeen. With this role, she proved her excellent acting skills. The cast includes Ali Abbas, Komal Meera Arez Ahmed, and others.

Kanwal belongs to a non-artistic family. She has two sisters and one brother who are not part of the entertainment industry. She is unmarried.

Although modest, Kanwal Khan and her family place education above all else. She received her early education at a school in Karachi. Afterward, she completed her Bachelor of Commerce at the prestigious University of Karachi and then completed her ACCA to complete her studies.

Kanwal Khan was born in Karachi, Pakistan, on October 7, 1998. She is currently 24 years old, and her zodiac sign is Libra. She is the only member of the family who works in the theater industry, and she has the full support of her family. Kanwal is 5ft 6in tall and weighs 60kg. 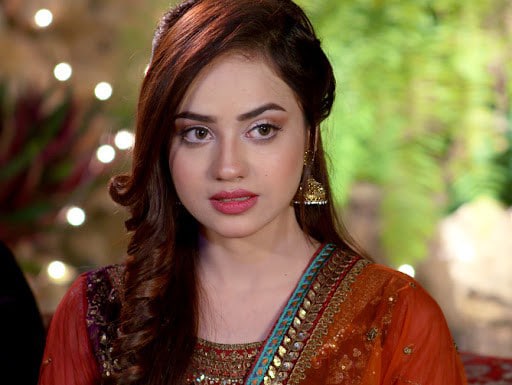