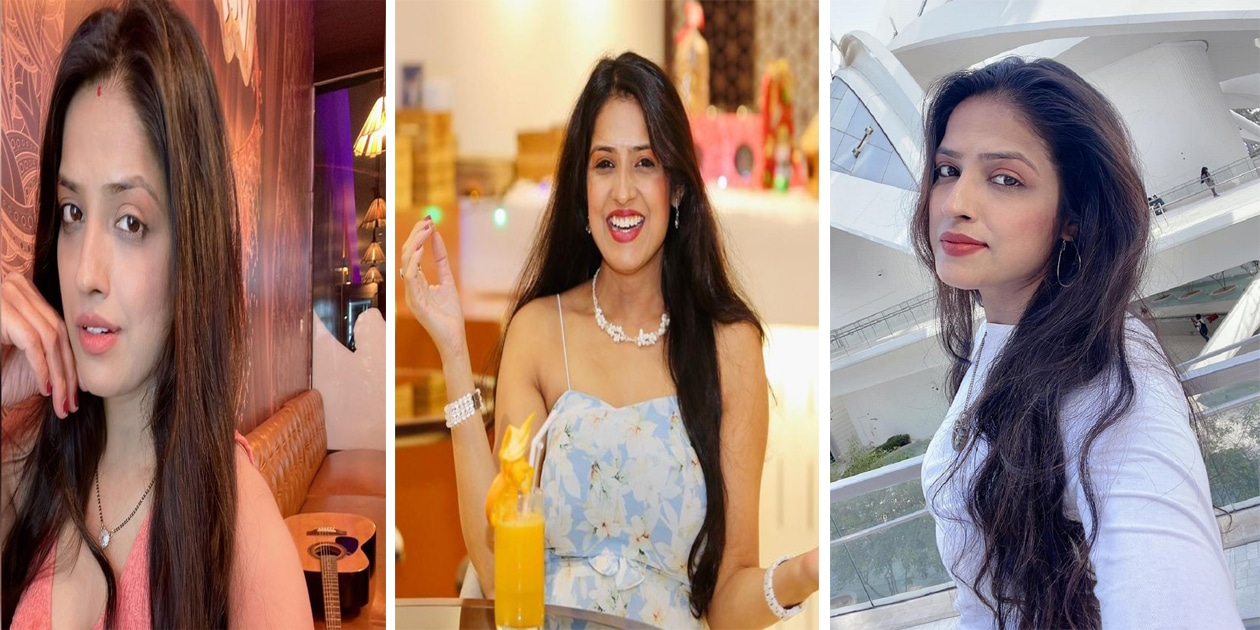 Kanishka Soni | Date of Birth, Net Worth, Education, Career, Biography, Height and Weight. Kanishka Soni is a talented Indian actress and model hailing from Mumbai. She possesses an MBA in finance, which she obtained from the University of Mumbai. After completing her studies, she was selected to participate in the “Bathroom Singer” singing reality show on Filmy TV, produced by Optimystix Entertainment.

Kanishka is best known for her portrayal of various characters in popular Indian television shows. Some of her notable roles include Daisa’s bahu in “Diya Aur Baati Hum” on Star Plus, Manjari Satya Nayak in “Do Dil Ek Jaan” on Life OK opposite Akshay Dogra, Revati, the sister of Sati in “Devon Ke Dev…Mahadev” on Life OK, Parashavi in the Star Plus soap opera “Mahabharat”, Maya Thakur in “Begusarai” on &TV, Sumitra in “Sankatmochan Mahabali Hanumaan” on Sony Entertainment Television, and Inspector Redkar in “Kullfi Kumarr Bajewala” on Star Plus. Currently, She’s seen as Devi River Ganga in “Devi Adi Parashakti” on Dangal TV.

Kanishka also has a political career, she is member of politician Ramdas Athawale’s political party.

She finished her education at Kendriya Vidyalaya in Shahibaug, and went on to earn her Masters and Post Graduate Diploma in Finance from the University of Mumbai. 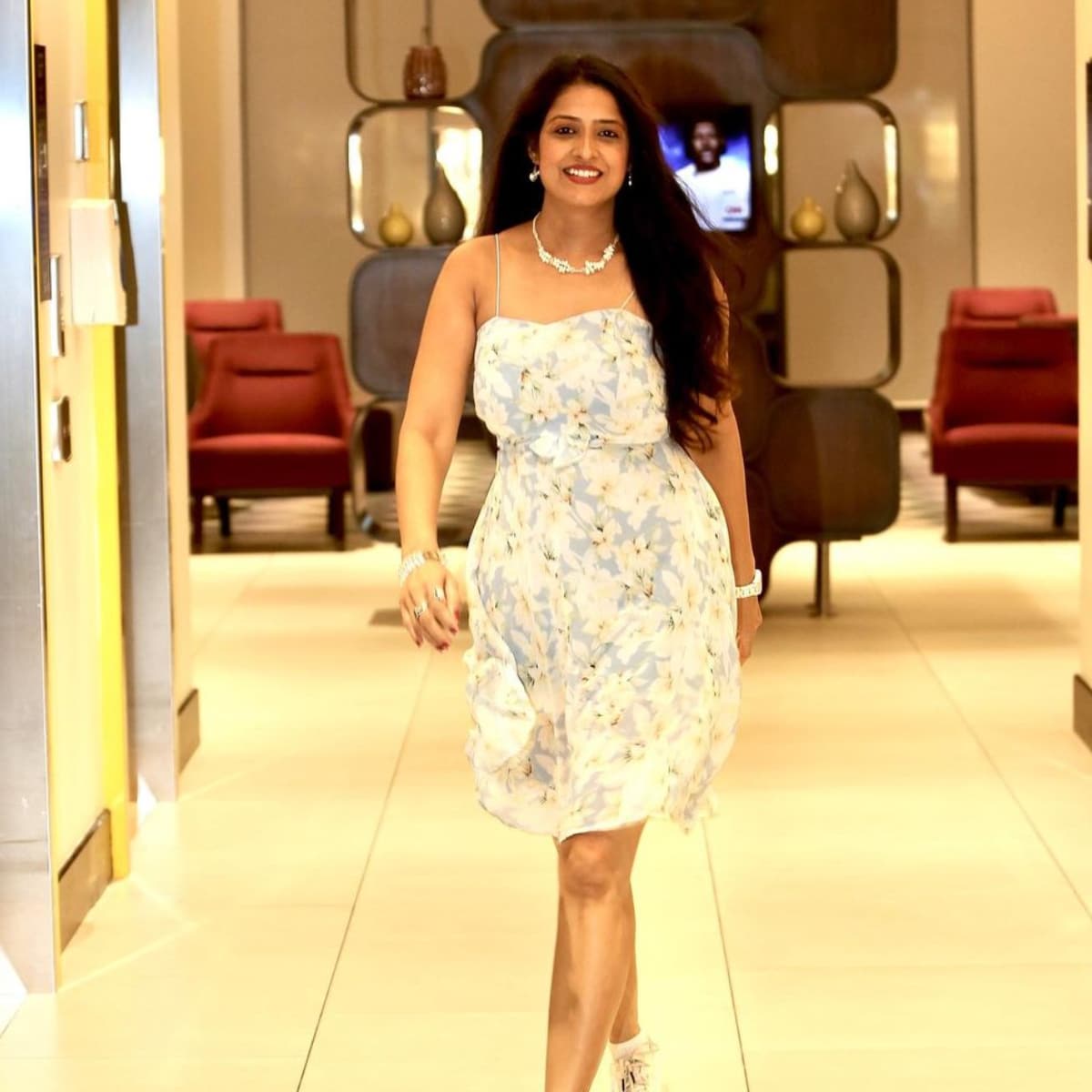 Kanishka Soni began her career in 2007 after being selected for a singing reality show called “Bathroom Singer” on Filmy TV, produced by Optimystix Entertainment Pvt. Ltd. Although her career began as a singer, she was more passionate about acting. Initially, she got an opportunity to model alongside Akshay Kumar in the Grand Finale of “Fear Factor Khatron Ke Khiladi Level 2” and with VJ Juhi in “Exhausted” on Channel V, both produced by Endemol India Pvt. Ltd. She made her acting debut in the Tamil movie “Pathayeram Kodi” opposite Vivek in 2013. Since then, she has appeared in multiple movies such as “Pathaayiram Kodi,” “Devaraya,” and “Yuvrajayam.”

In addition to her work in movies, she has also played various roles in TV shows such as “Manjari Satya Nayak” in the television series “Do Dil Ek Jaan” on the Life OK TV channel opposite Akshay Dogra and “Sukruti” in “Pavitra Rishta” on Zee TV. She was paired opposite Hasan Zaidi in the Channel V show “Gumrah: End of Innocence” season 3. Currently, she is acting in “Diya Aur Baati Hum” on Star Plus as Daisa’s Bahu and “Devon Ke Dev…Mahadev” on Life OK TV channel as Princess Raveti. She has also acted in commercial advertisements for brands such as Huggies diaper, Shriram cement, Slicer and Dicer Tele, and has also worked in corporate advertising and promos for N.D.T.V. Imagine shows and in promos for the Channel V show “Yeh Jawani Ta Ra Ri Ri.”

Kanishka Soni has signed to act in the show “MTV Webbed-Cyber Abuse” (Season 2) hosted by Kritika Kamra on MTV along with “Do Dil Ek Jaan” co-actor Nikita Sharma by Balaji Telefilms, and is said to act in “Gumrah: End of Innocence” season 4, and &TV’s “Tujhse Naraz Nahi Zindagi.”

Kanishka Soni has gotten her first break as a playback singer for the upcoming movie “M A PASS,” which is being produced by the same team behind the 2014 released “B.A. Pass” starring Shilpa Shukla which claimed many national and international awards. The song is composed by Geet Vani, recreated by Dhiren Raichura and mixed by Sajan Patel who are well-known and experienced people from the industry. While she was struggling to establish herself in the music industry, she registered her own company KASO MUZIK which will make it easy for singers from the outside world to enter the Bollywood industry. 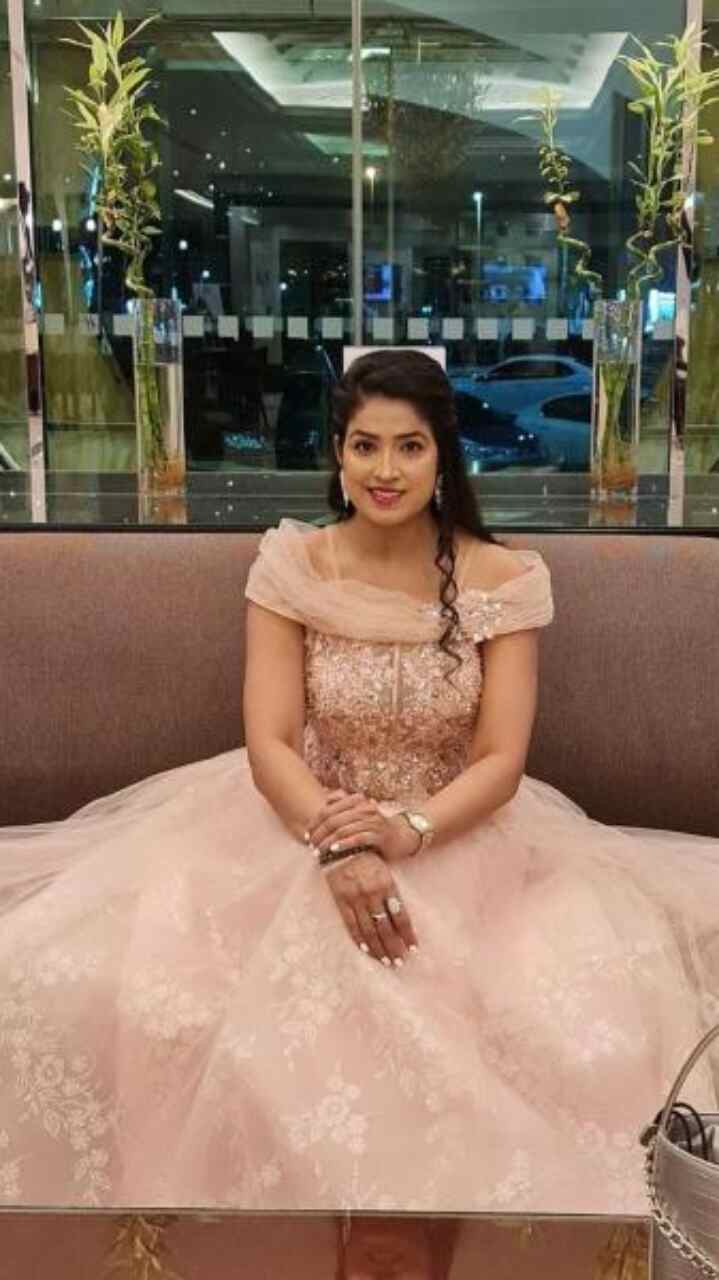