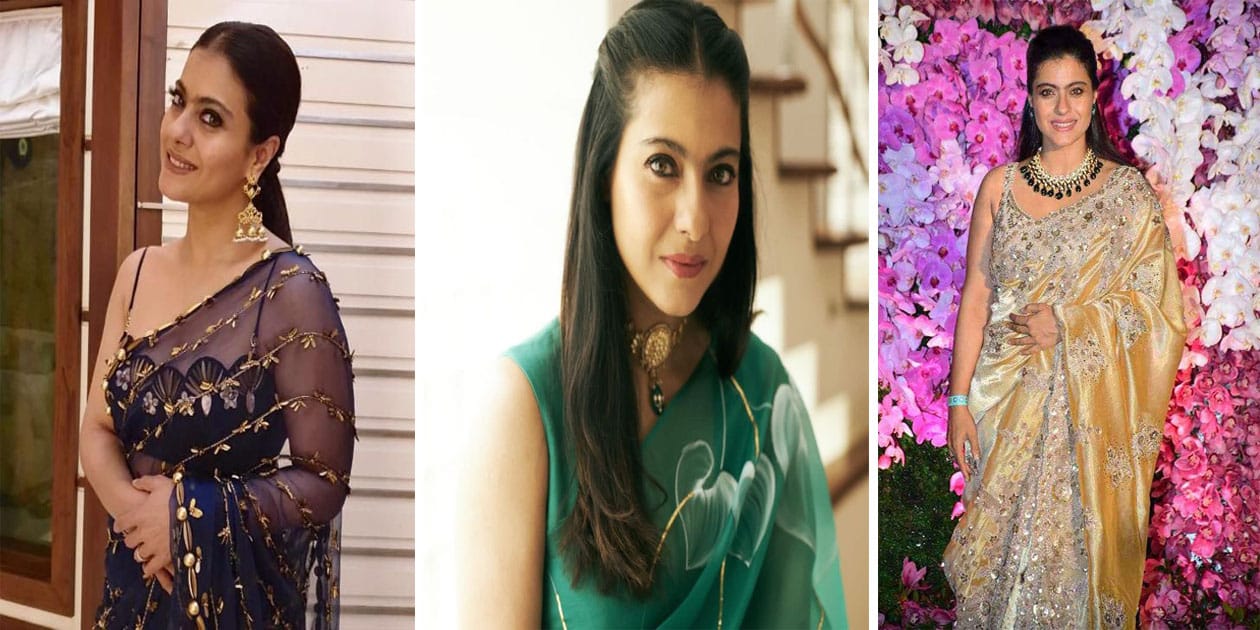 Kajol Devgan | Net Worth, Career, Biography, Height, Weight, Age, Early Life, Family and Personal Life. Kajol, also known by her mononym Kajol Devgan, is a highly successful Indian actress. She has received numerous awards and accolades, including six Filmfare Awards, tying her with her late aunt Nutan for the most Best Actress wins. In 2011, Kajol was given the Padma Shri award by the government of India.

Kajol is an Indian actress and social activist known for her work with widows and children. She is the daughter of Tanuja and Shomu Mukherjee, and made her acting debut in Bekhudi (1992) while still in school. Kajol’s commercial successes include Baazigar (1993) and Yeh Dillagi (1994), and she became a leading star in the 1990s with starring roles opposite Shah Rukh Khan in Dilwale Dulhania Le Jayenge (1995) and Kuch Kuch Hota Hai (1998).

She received critical acclaim for her performances in Gupt: The Hidden Truth (1997) and Dushman (1998), and won two Filmfare Awards for Best Actress. After starring in Kabhi Khushi Kabhie Gham… (2001), Kajol took a break from full-time acting and appeared infrequently onscreen over the next few years. She won two more Filmfare Awards for Best Actress for her roles in Fanaa (2006) and My Name Is Khan (2010).

Some of her highest-grossing films include Dilwale (2015) and Tanhaji (2020). In addition to acting, Kajol has served as a talent judge on the reality show Rock-N-Roll Family (2008) and holds a managerial position at Devgn Entertainment and Software Ltd. 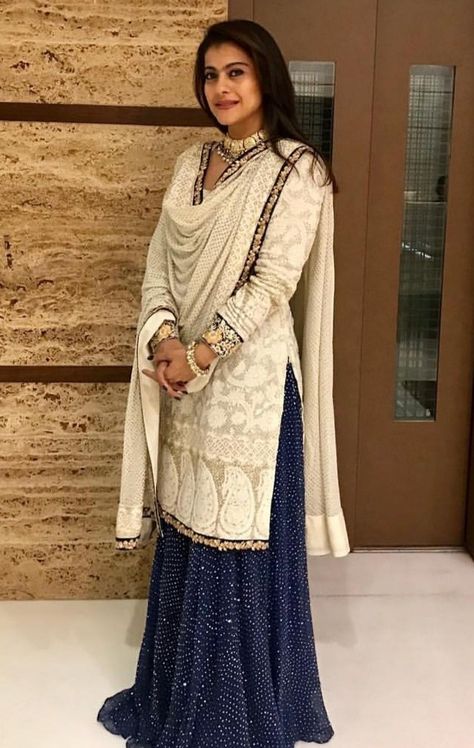 Kajol was born into a family with a rich history in the film industry. She was born on August 5, 1974 in Bombay, India, and is the daughter of director and producer Shomu Mukherjee and actress Tanuja. Kajol’s younger sister, Tanishaa, is also an actress. Kajol’s maternal aunt Nutan was also an actress, and her maternal grandmother Shobhna Samarth and great-grandmother Rattan Bai were both involved in Hindi cinema. 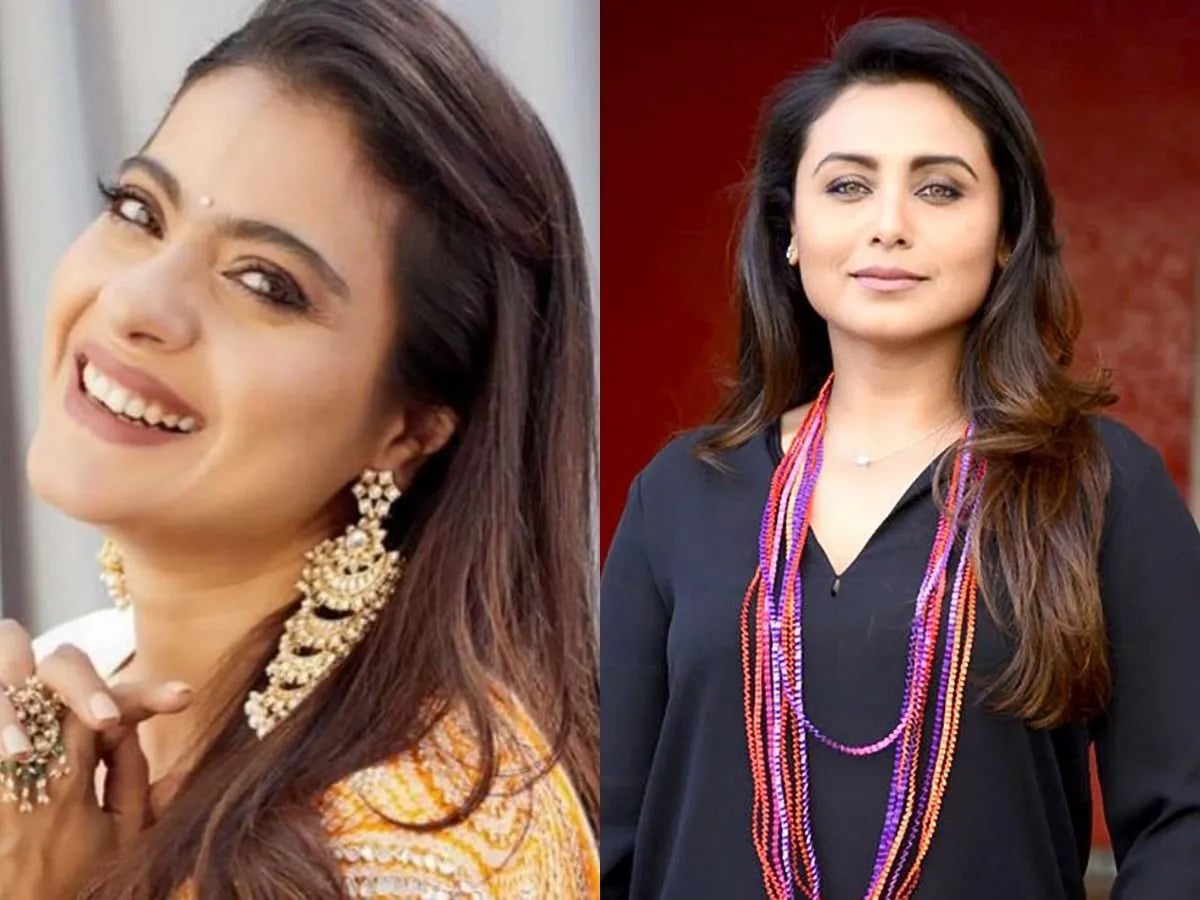 As a young girl, Kajol described herself as mischievous, stubborn, and impulsive. Her parents separated when she was young, but Kajol’s maternal grandmother made sure she didn’t feel the absence of her mother, who was working. Kajol’s mother encouraged her to be independent from a young age.

Growing up with two different cultural influences, Kajol inherited her mother’s “Maharashtrian pragmatism” and her father’s “Bengali temperament”. As a Hindu, Kajol and her family, the Mukherjee family, celebrate the Durga Puja festival every year in the Santacruz neighborhood. 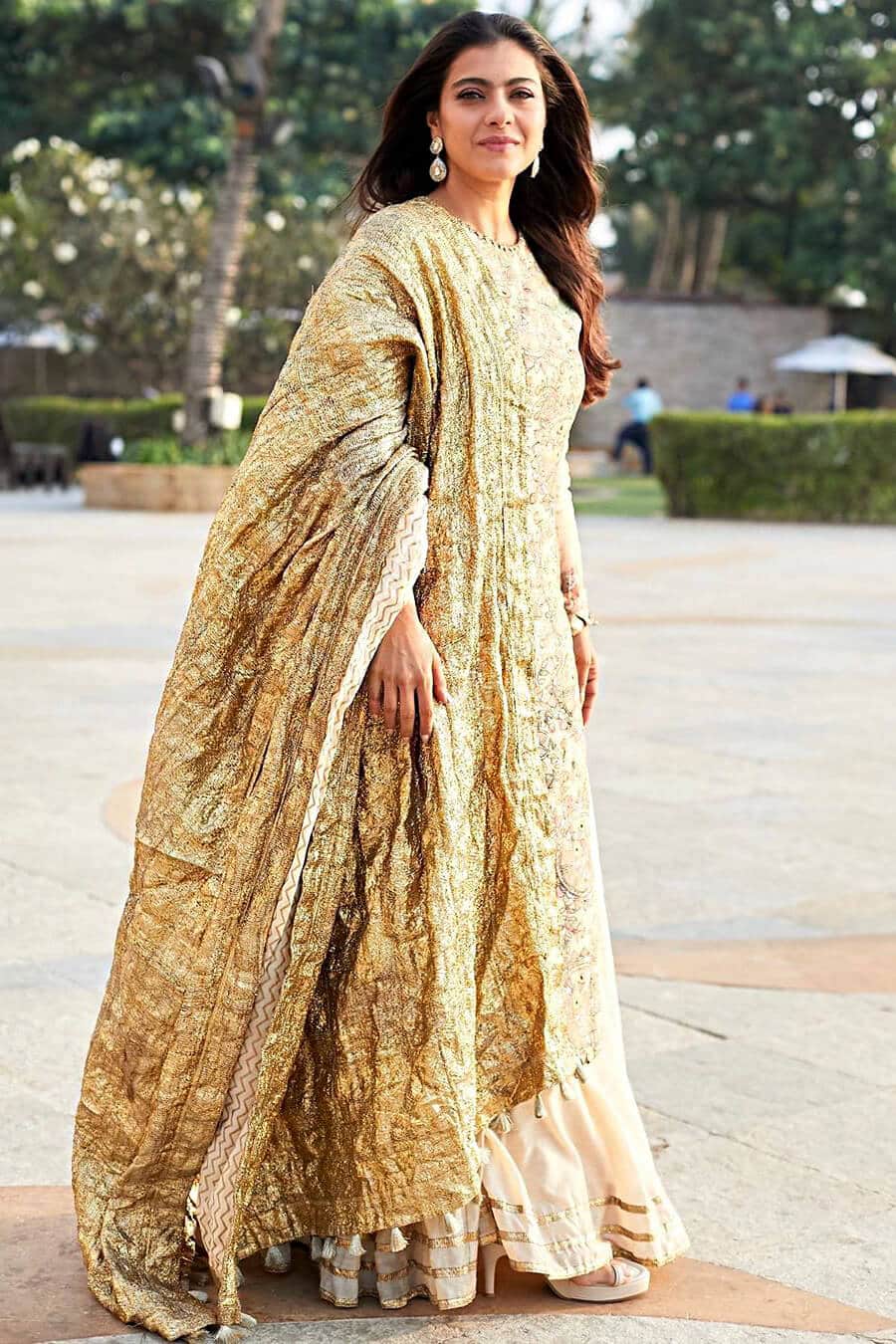 Kajol is an Indian actress who has been married to actor and filmmaker Ajay Devgn since 1999. They have two children together, a daughter named Nysa who was born on April 20, 2003, and a son named Yug who was born on September 13, 2010. 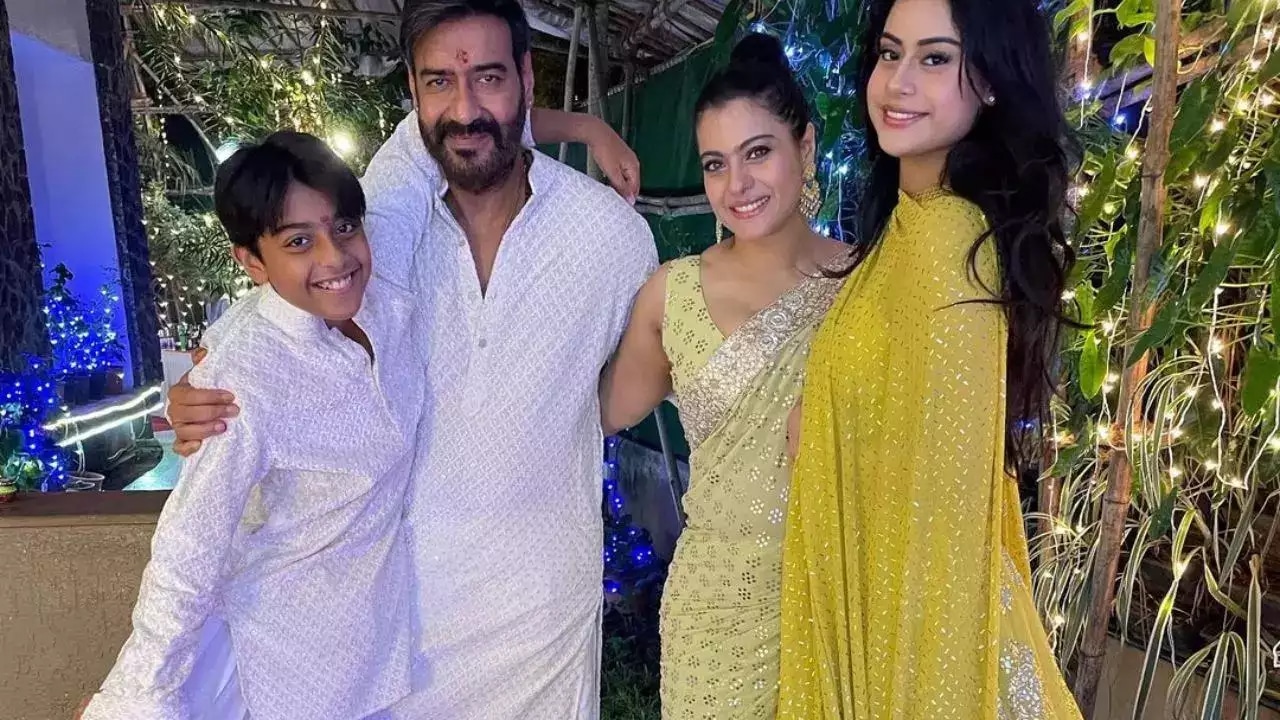