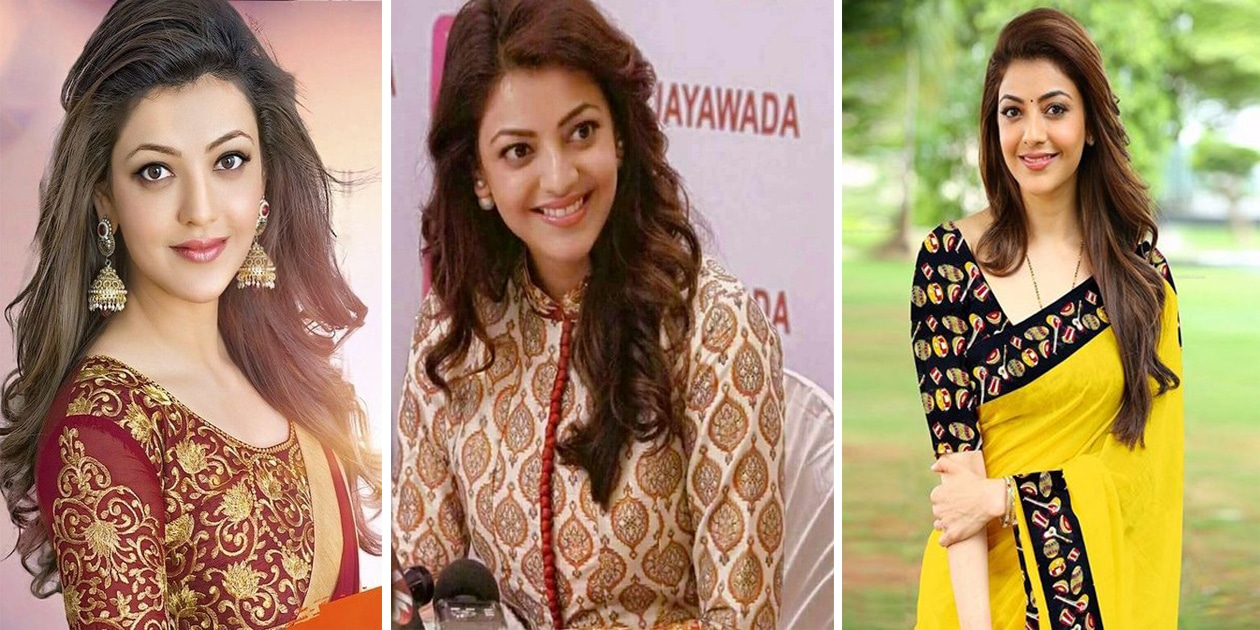 Kajal Aggarwal | Career, Relationship, Education, Early Life, Age, Net Worth and Biography. Kajal Aggarwal is a successful actress and model who has predominantly appeared in films in the Telugu and Tamil languages, as well as a few Hindi films. With over 50 film credits to her name, she has been recognized with two South Indian International Movie Awards for her performances.

While pursuing her higher education, Kajal Aggarwal was spotted by Smira Bakshi, who offered her an internship with Loreal, launching her modeling career. In 2004, Aggarwal made her acting debut with a role in the Bollywood film “Kyun Ho Gya Na.” She then entered the Telugu film industry in 2007, starring as the lead alongside actor Kalyan Ram in the successful film “Chandamama.”

Over the years, Aggarwal has also appeared in numerous other Bollywood films, including “Singham” with Ajay Devgan in 2011 and “Special 26” with Akshay Kumar in 2013. In 2016, she demonstrated her multi-talented abilities by lending her singing voice to the character in the Kannada film “Chakravyuha.” 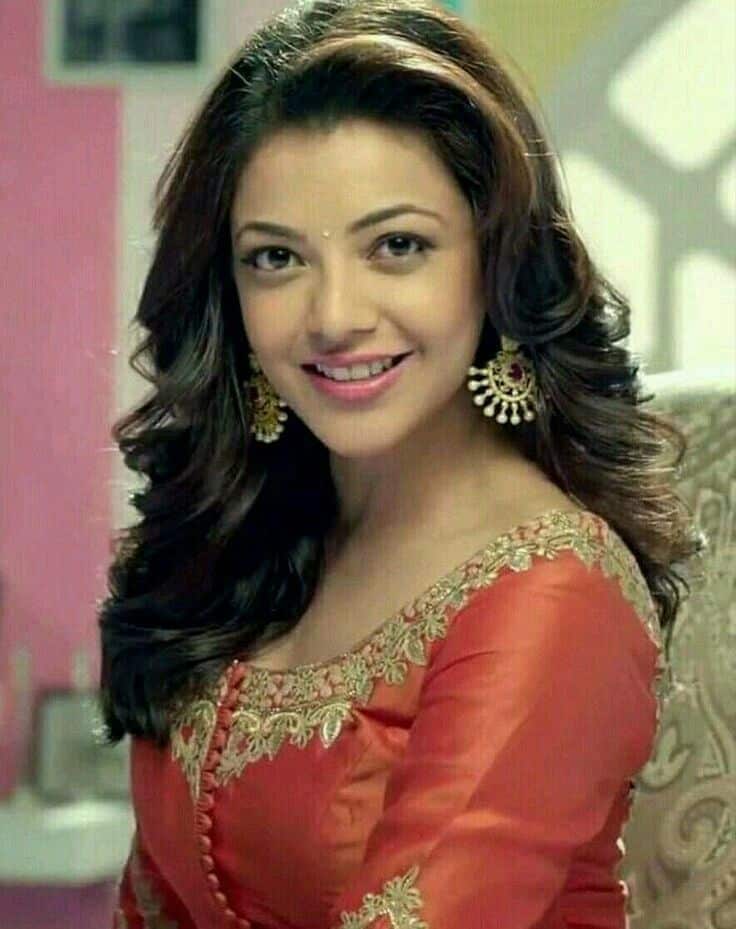 Kajal Aggarwal was born and raised in Bombay in a Punjabi Hindu family. Her father, Suman Aggarwal, is a textile business entrepreneur, and her mother, Vinay Aggarwal, is a confectioner who also serves as Kajal’s business manager. Kajal has a younger sister, Nisha Aggarwal, who is also an actress in Telugu, Tamil, and Malayalam cinema.

Kajal Aggarwal received her early education at St. Anne’s High School in Fort, Mumbai, and completed her pre-university studies at Jai Hind College. She then pursued a degree in mass media with a focus on marketing and advertising at Kishinchand Chellaram College. Throughout her childhood and young adult years, she dreamed of earning an MBA, and she plans to pursue a postgraduate degree in the near future.

On October 6, 2020, Kajal Aggarwal announced her engagement to Gautam Kitchlu. On October 30, 2020, the couple tied the knot in a small, private ceremony in Mumbai, India, with only their immediate families present.

In April 2022, Kajal announced her pregnancy on Instagram, which was subsequently confirmed by her husband. She gave birth to a son, named Neil, on April 19, 2022. 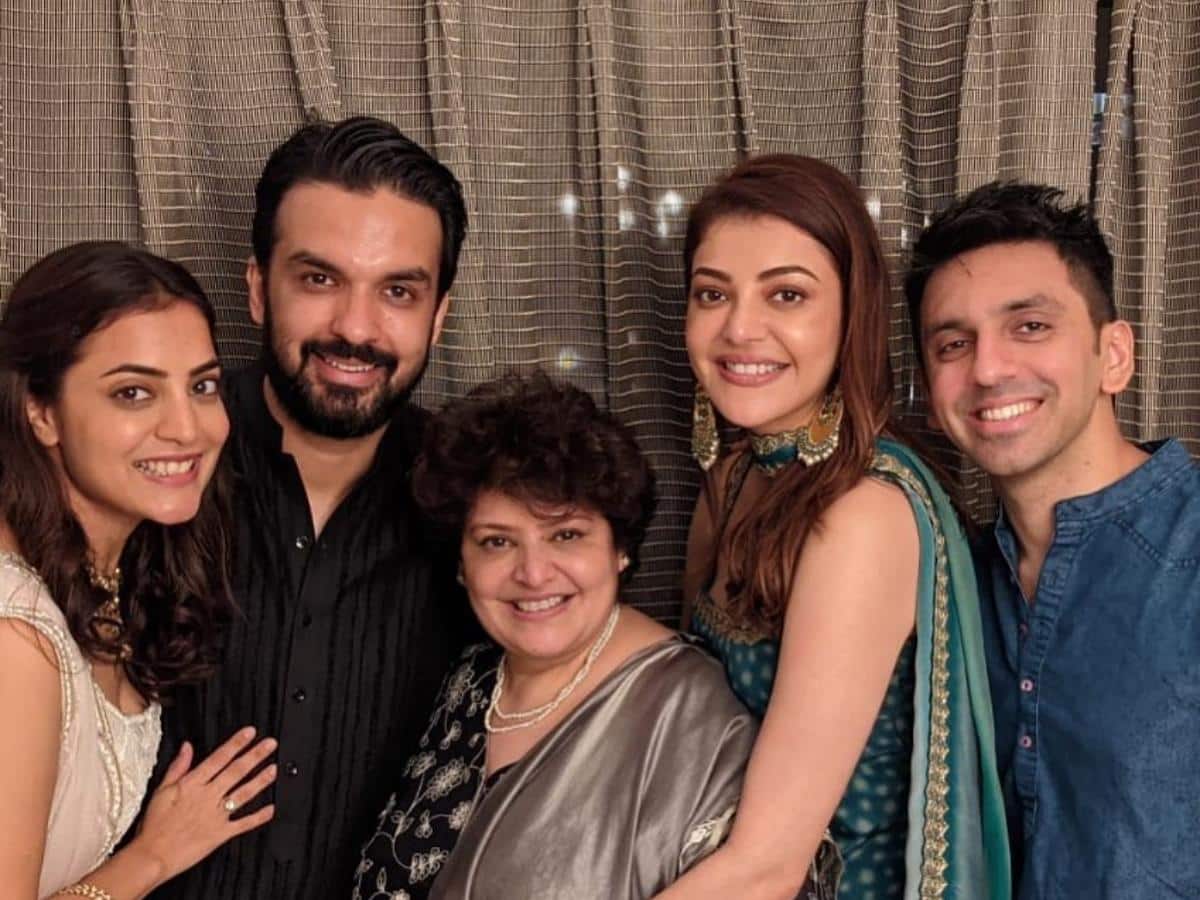