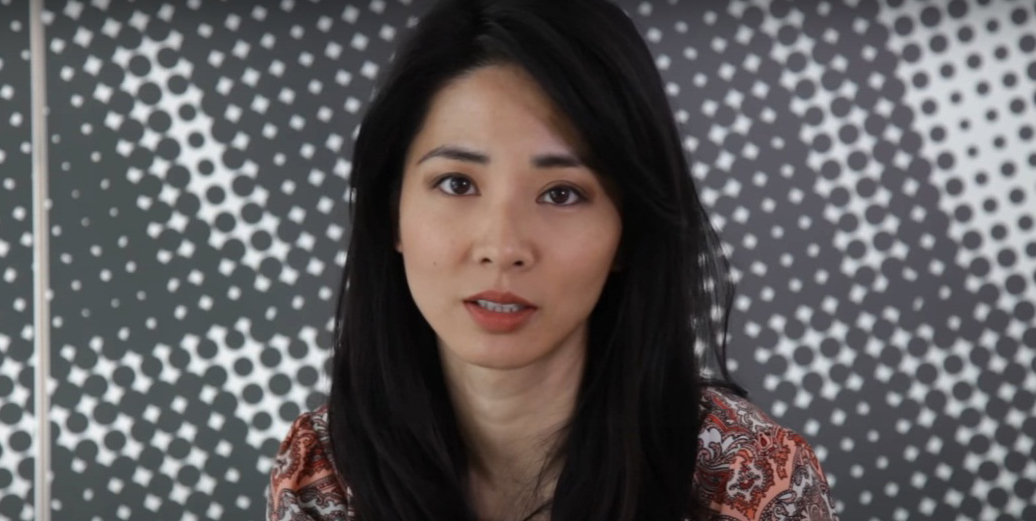 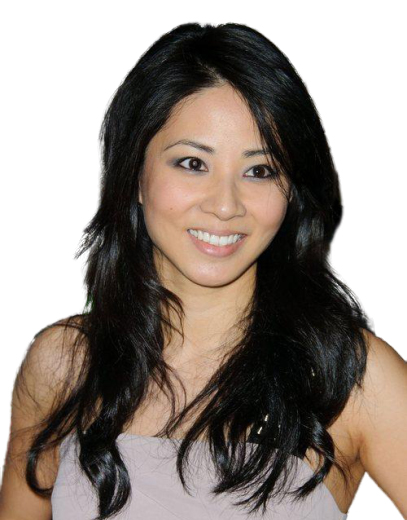 Jing Lusi is a wonderful Chinese–English on-screen actress. Her date of birth is 16 May 1985 in Pudong, Shanghai, China. Jing Lusi age is 37 years . She is celebrated for her performances in The Malay Chronicles: Bloodlines (2011) and Stan Lee’s Lucky Man (2016). 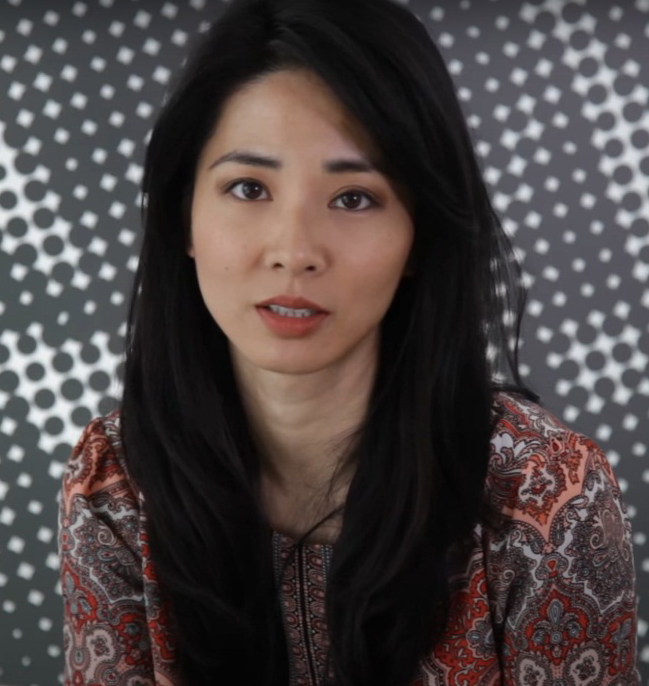 She learned at Peter Symonds College, Winchester, getting every one of the A Grades at A Level, under the steady gaze of perusing law at University College London. 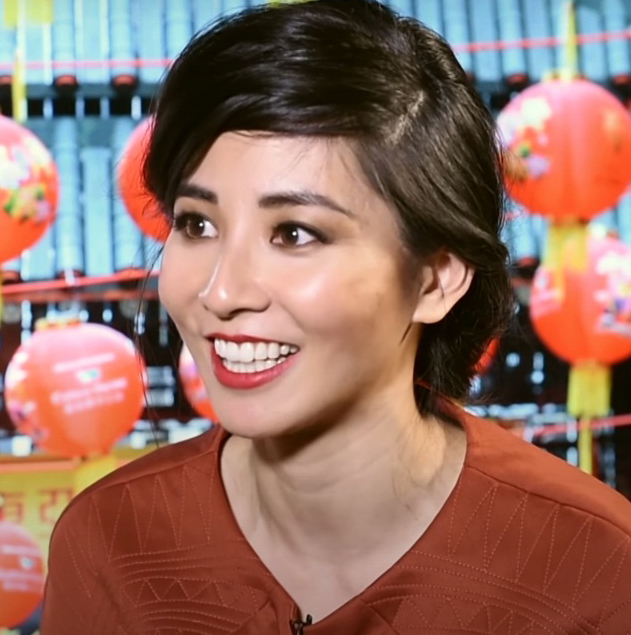 Since January 2016 Lusi has featured as Lily-Anne Lau in Sky 1’s Stan Lee’s Lucky Man. Furthermore she joined the cast of Scott and Bailey for Series 5, filling the role of new character DC Anna Ram. Lusi showed up in the film Crazy Rich Asians in 2018.