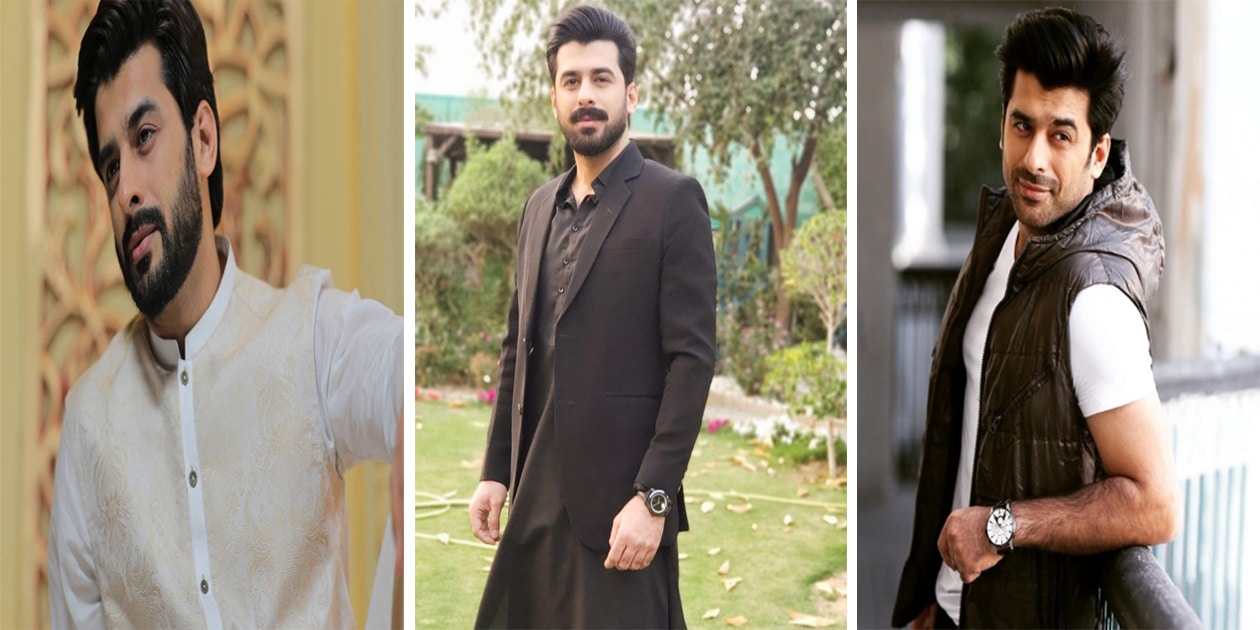 Humayoun Ashraf | Net Worth, Career, Age, Education, Biography, Height and Weight. Humayoun Ashraf is a Pakistani actor who is known for his roles in both film and television. He won the Hum Award for Best Soap Actor in 2013 for his performance as Haroon in the Ishq Hamari Galiyon Mein series. Ashraf made his film debut in the romantic musical film Sacch in 2019.

Humayoun Ashraf is an accomplished actor known for his captivating performances in various TV serials. He has worked alongside well-known actors such as Ahsan Khan, Mawra Hussain, and Sonya Hussain in the serial “Haasil,” which aired on Geo TV from 2016 to 2017. 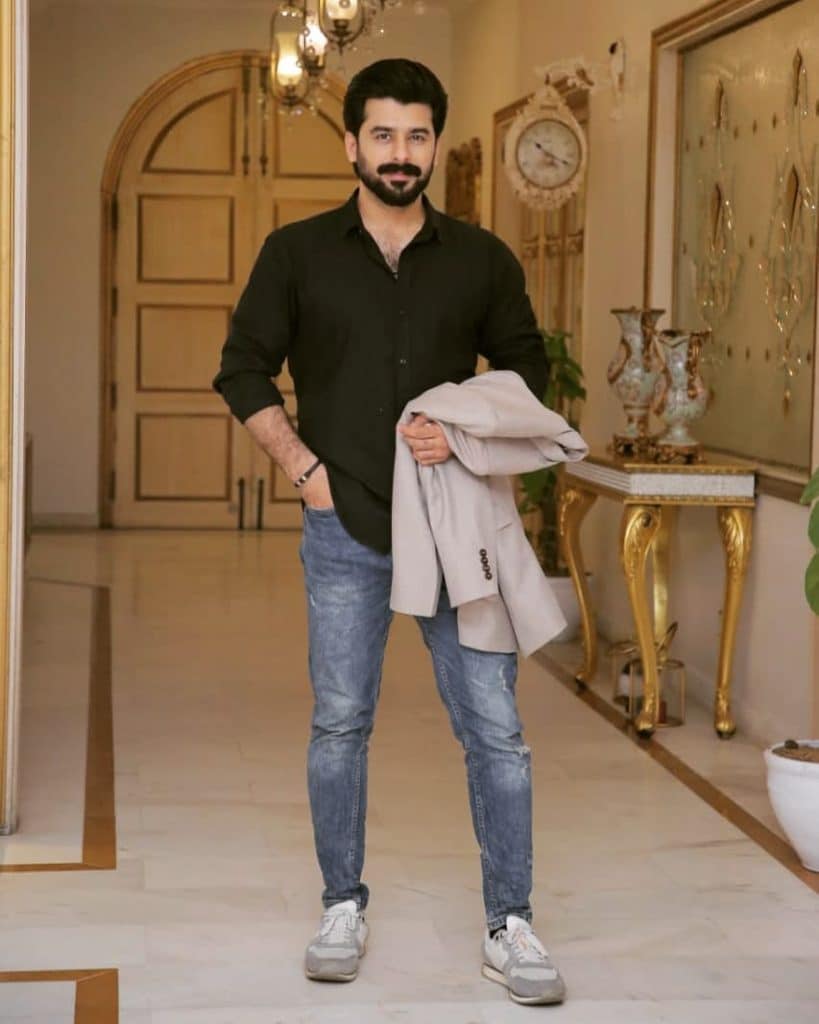 Humayoun Ashraf was born on October 18, 1986 in Karachi, Pakistan, where he currently resides with his family.

Humayoun Ashraf holds a Master’s degree from a university in Karachi. 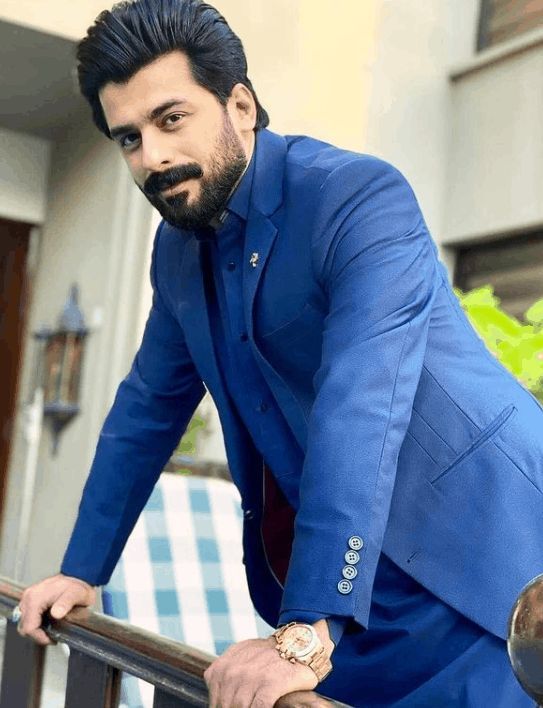