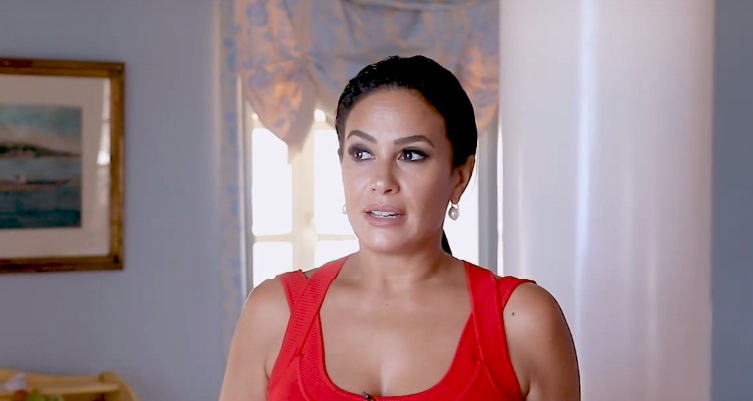 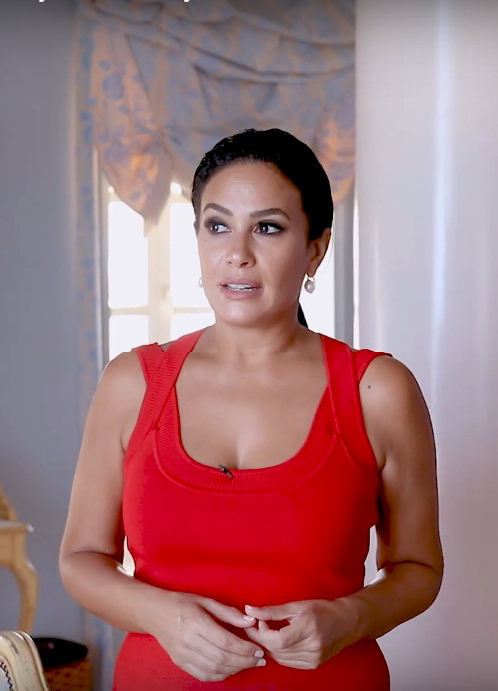 Sabry featured as “‘Ola” in the Egyptian TV dramatization Ayza Atgawiz as a character fixated on getting hitched, who experiences many forthcoming life partners. In 2010 she was designated a diplomat against hunger by the UN World Food Program. Bedouin Business recorded her among the “100 most impressive Arab ladies” in 2013. Sabry is married to an Egyptian representative and has double nationalities of her nation of origin Tunisia and her nation of living arrangement Egypt.