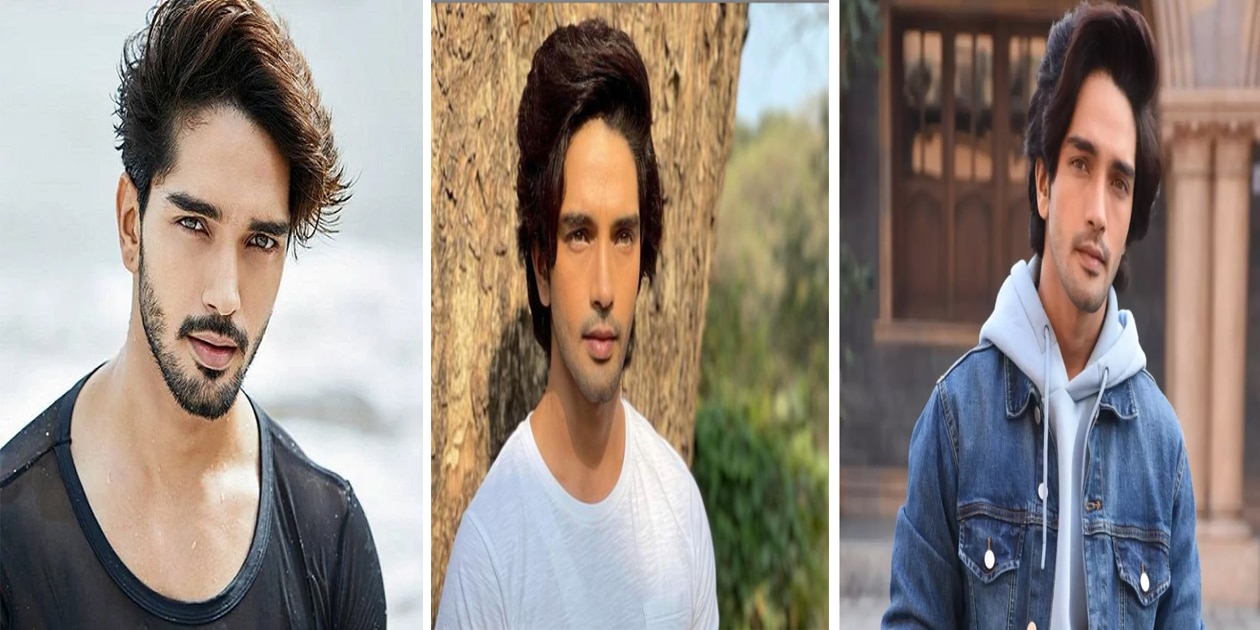 Harsh Rajput | Career, Date of Birth, Biography, Family, Early Life, Net Worth, Height and Weight. Indian television actor Harsh Rajput is renowned for his role as Ansh Rathod in Nazar and more recently for his portrayal of Rocky in Pishachini.

Harsh Rajput made his television debut on StarPlus’ Dharti Ka Veer Yodha Prithviraj Chauhan. He has also starred in shows such as Dharm Veer, Hitler Didi, and Crazy Stupid Ishq, where he landed his first lead role. He has appeared in several episodic shows like Pyaar Tune Kya Kiya and Yeh Hai Aashiqui, and played a role in the popular serial Saath Nibhaana Saathiya.

He was the lead in StarPlus’ supernatural show Nazar, opposite Niyati Fatnani, produced by 4 Lions Films. He also played the lead role in Colors TV’s spin-off of Naagin 5, Kuch Toh Hai: Naagin Ek Naye Rang Mein. As of August 2022, he stars as Rakshit “Rocky” in Colors TV’s Pishachini, opposite Jiya Shankar and Nyra Banerjee. 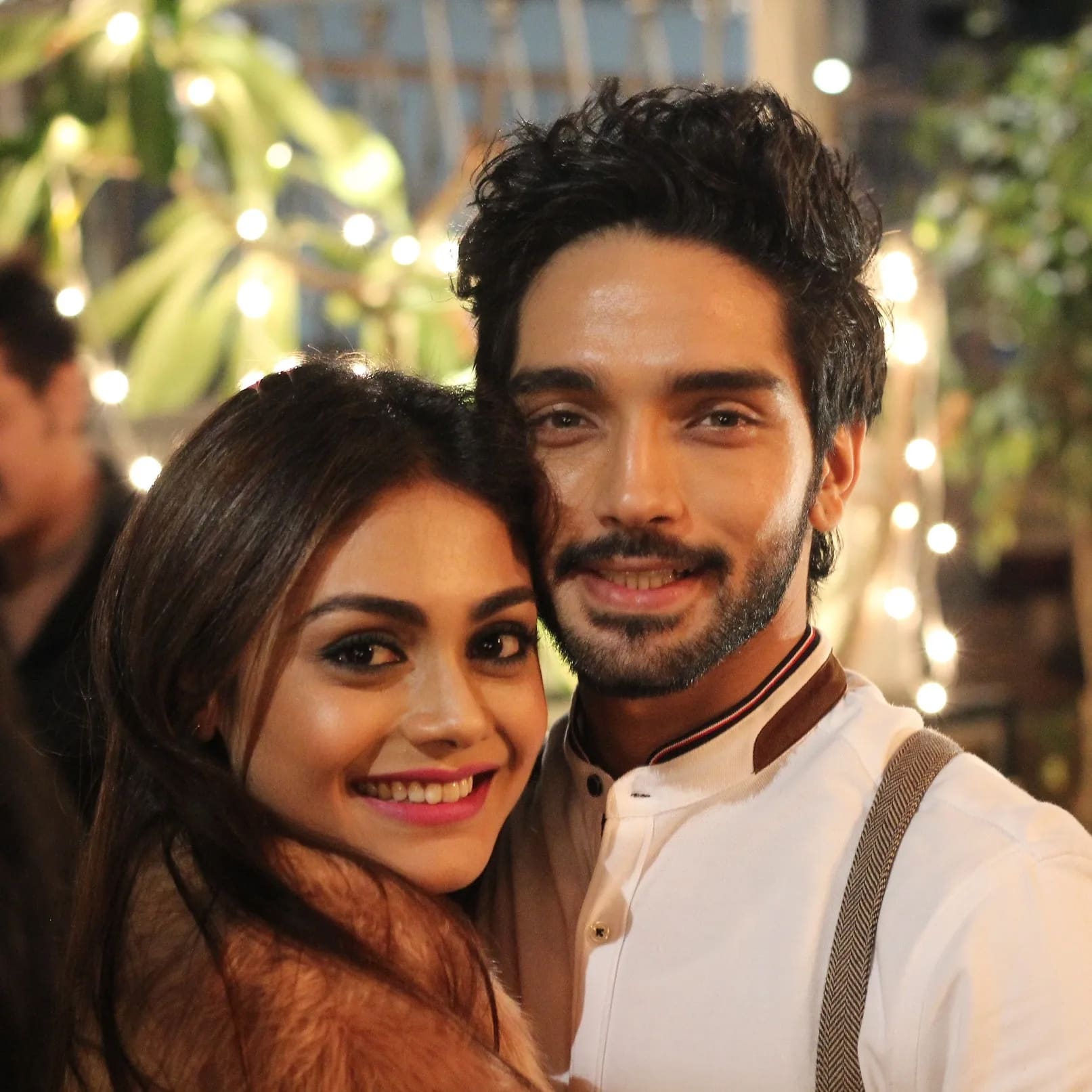 Hailing from Navsari, Harsh Rajput had a difficult time adjusting to the culture and language when he first came to Mumbai. However, over time he was able to adapt and overcome these challenges.

Harsh Rajput was born into a Kshatriya Hindu family, which was a well-off family. He holds a belief in Hindu deities. He has a father named Jayesh Rajput, who holds a B.Tech in civil engineering and a mother named Heenaa Dutt Rajput, who is a fashion designer.

Harsh has a younger brother named Preet Rajput. He is unmarried, but according to reports, he is in a relationship with someone, though they have not publicly confirmed their relationship. 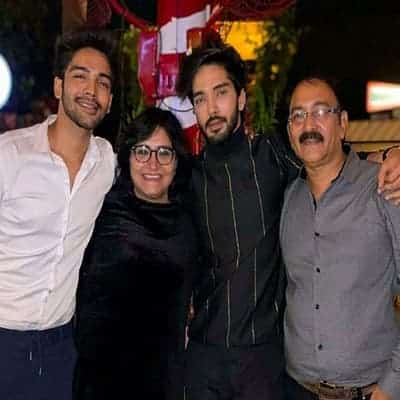