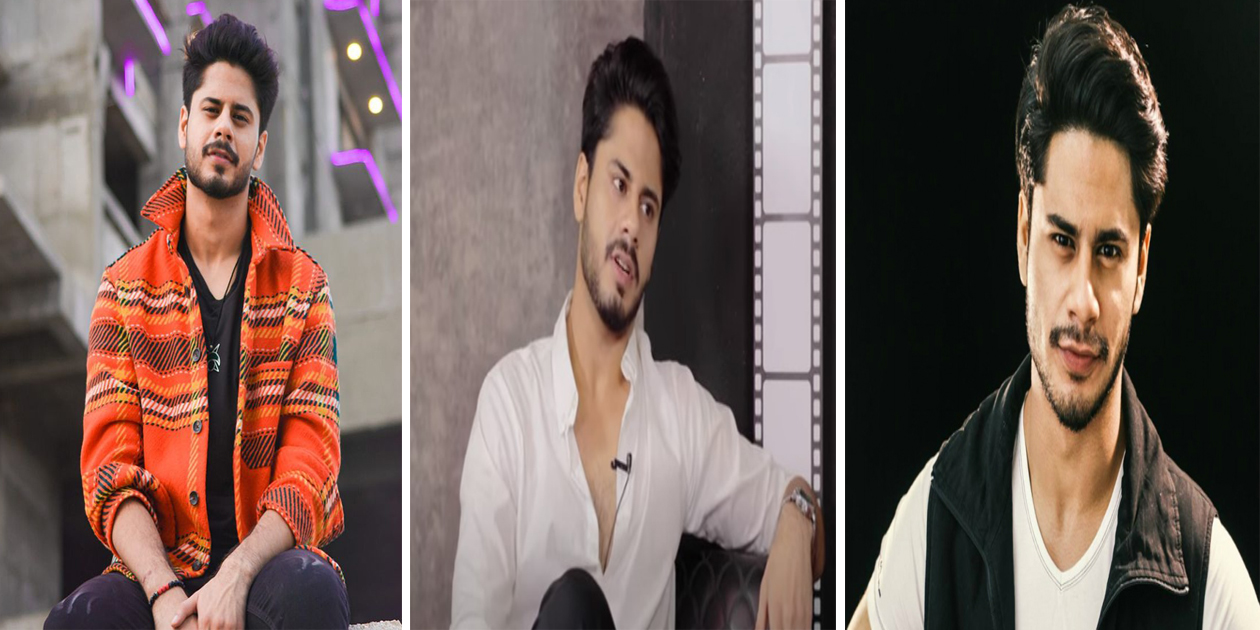 Haris Waheed | Age, Career, Biography, Net Worth, Height, Family and Wife. Haris Waheed is a renowned Pakistani actor, known for his performances in highly rated dramas such as Sammi, Do Bol, and Udaari. He received critical acclaim and recognition from audiences for his portrayal of Waqas Jutt in Sammi, Zafar in Do Bol and Ilyas in Udaari.

Haris Waheed began his career as a theater actor at the National Academy of Performing Arts, where he enrolled to study Acting, Screenwriting, and Directing. Although he did not complete his graduation, he was an active participant in the International Theater Festival of Napa, where he assisted Naseeruddin Shah and Ratna Pathak.

He acted in numerous plays for Napa and other productions, including the musical theater Avanti. He made a guest appearance in Momina Duraid’s Sadqay Tumhare and later made his television debut in Momina Duraid’s Alvida in 2015, directed by Shahzad Kashmiri.

In 2016, Waheed starred as the lead in Shaam Dhalay, which aired on Geo TV. Later that year, he played the character Ilyas in Udaari, directed by Mohammed Ehteshamuddin and aired on Hum TV. The show was a big success and Waheed became a household name in the Pakistani drama industry.

In 2017, he played his breakthrough character and lead antagonist “Waqas Jutt” in Momina Duraids and Johns Hopkins University drama serial Sammi, directed by Saife Hasan and aired on Hum TV. Sammi was one of the biggest hits of the year, and he received critical acclaim for his character.

Due to his popularity in Udaari and Sammi, he was cast as the antagonist in Bisaat-e-dil, which aired on Hum TV in 2018. Later in 2018, he played another villain “Sameer” in the serials Tu Jo Nahi and Naulakha, both of which aired on tvone. In the second half of 2018, he collaborated with Adnan Siddiqui production to be part of the most expensive period play of its time, Ghughi (an adaptation of Amrita Pritam’s novel) and the adaptation of Chandraprakash Dwivedi’s movie Pinjar. His character Sukhchand allowed Waheed to be seen in another dimension as an actor.

In 2019, Waheed played the character “Zafar” in the drama Serial Do Bol, directed by Wajhat Hussain and aired on ARY Digital. Do Bol was a massive success across Pakistan and he received positive feedback for his character. In 2019, he was cast in 7th Sky Entertainment’s soap, Piya Naam Ka Diya and ARY Digital’s soap, Pakeeza Phuppo.

He made his first appearance on-screen as a couple with his wife Maryam Fatima in Mera Qasoor. Currently, he is playing a supporting character in Muqaddar. Haris also serves as an ambassador for Telenor Pakistan. In 2020, he appeared in numerous projects for 7th Sky Entertainment, namely Muqaddar, Kasa-e-Dil, and also made appearances in the anthologies Makafaat, Dikhawa and Aik Air Munafiq. 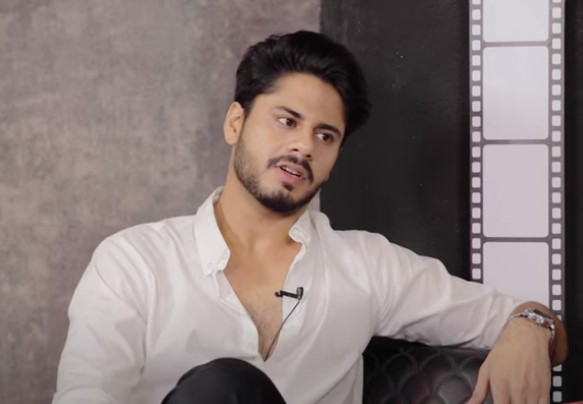 Waheed was born on January 2, 1994, in Karachi, Pakistan, to a Kashmiri family. His great-grandfather, Abdul Majeed Butt, was married to the famous Indian actress Munawar Sultana, but they separated during Majeed’s migration to Pakistan following the Partition of India.

On May 23, 2018, Haris Waheed tied the knot with Pakistani actor Maryam Fatima. 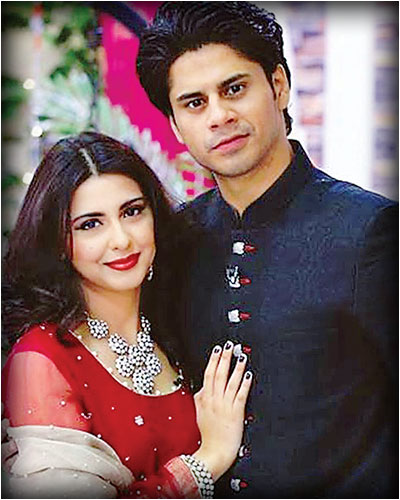