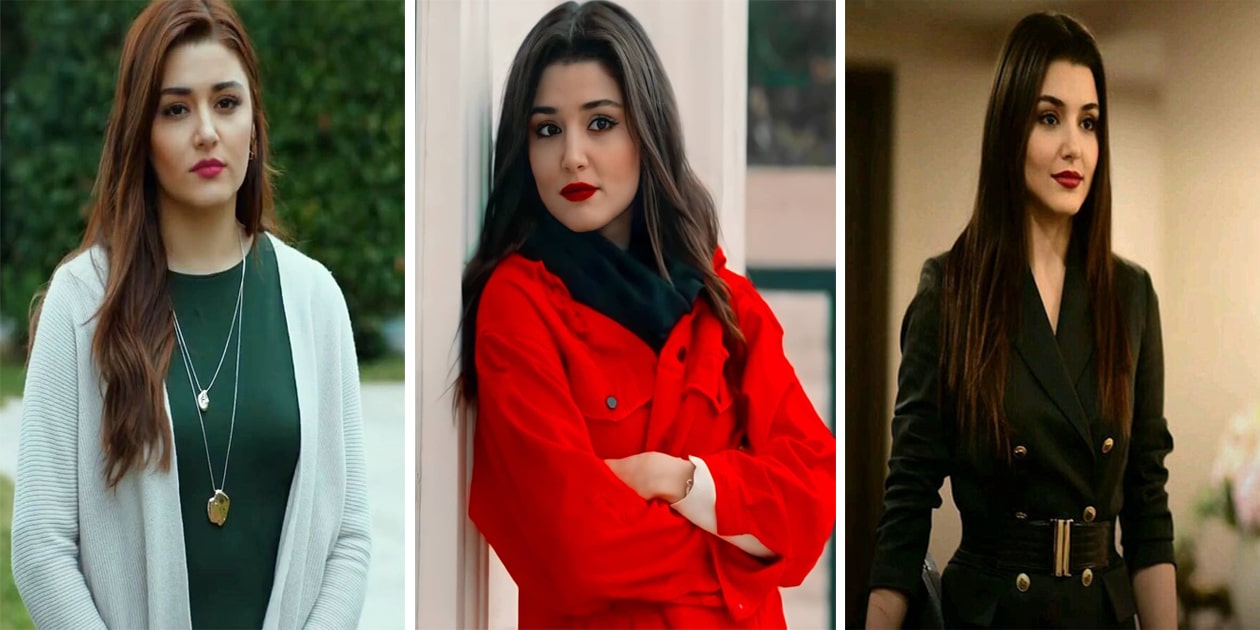 Hande Erçel | Career, Age, Height, Weight, Net Worth and Biography. Hande Erçel is a Turkish actress who is renowned for her performances in popular shows such as Gunesin Kizlari, Aşk Laftan Anlamaz, Halka and Sen Çal Kapimi. 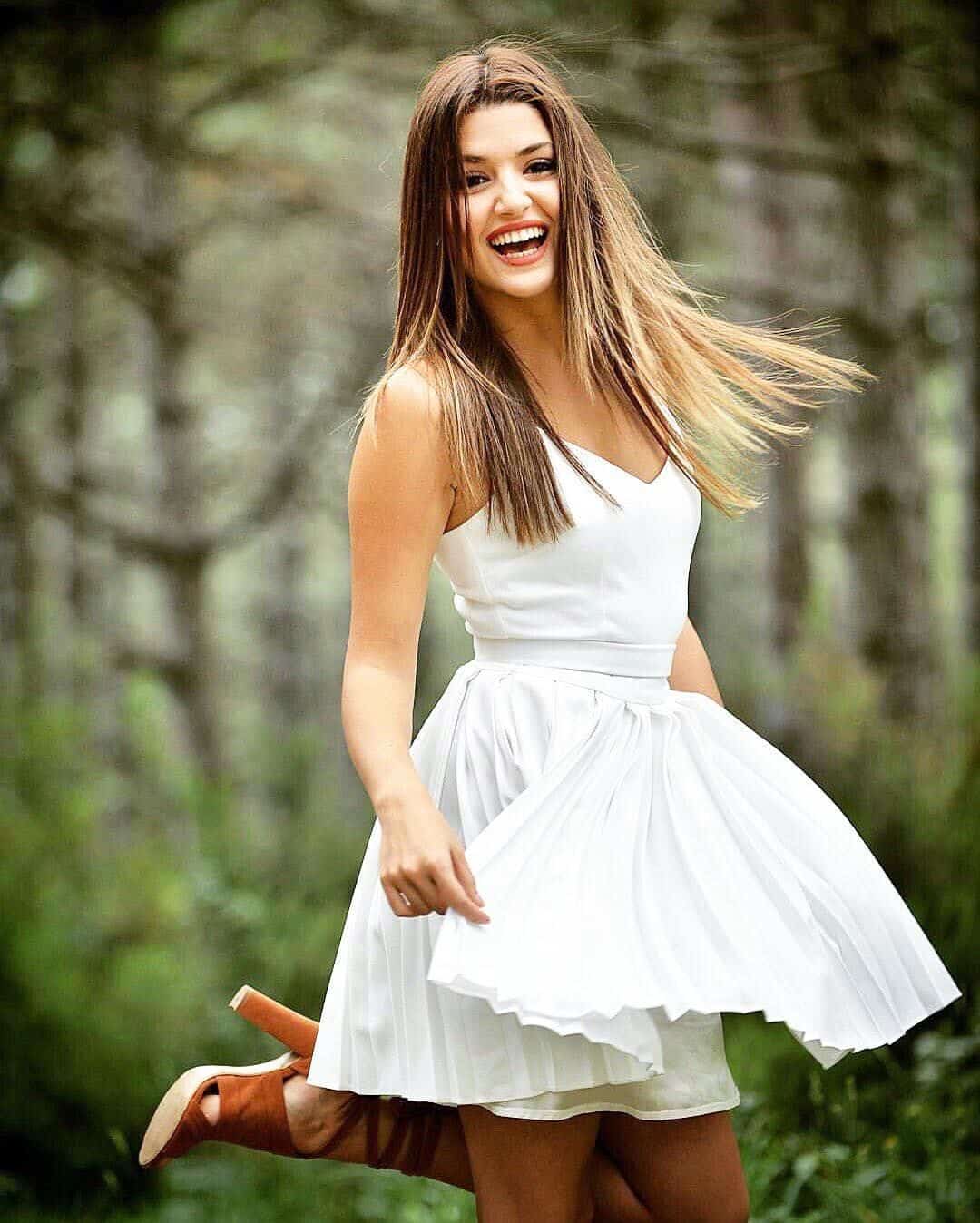 Hande Erçel gained wide popularity in India, Pakistan, Uzbekistan and the Middle East for her role as Hayat Uzun in the series Aşk Laftan Anlamaz (2016–2017) opposite Burak Deniz. She also played Hazal in Siyah İnci on Star TV and Müjde in Halka on TRT 1. In addition, Erçel starred as Azize Günay in Azize on Kanal D opposite Buğra Gülsoy.

In 2020, she was cast as the lead in Sen Çal Kapımı with Kerem Bürsin, which premiered to high ratings in Turkey and was sold to over 100 countries. Spain being the first country to air the series besides Turkey. 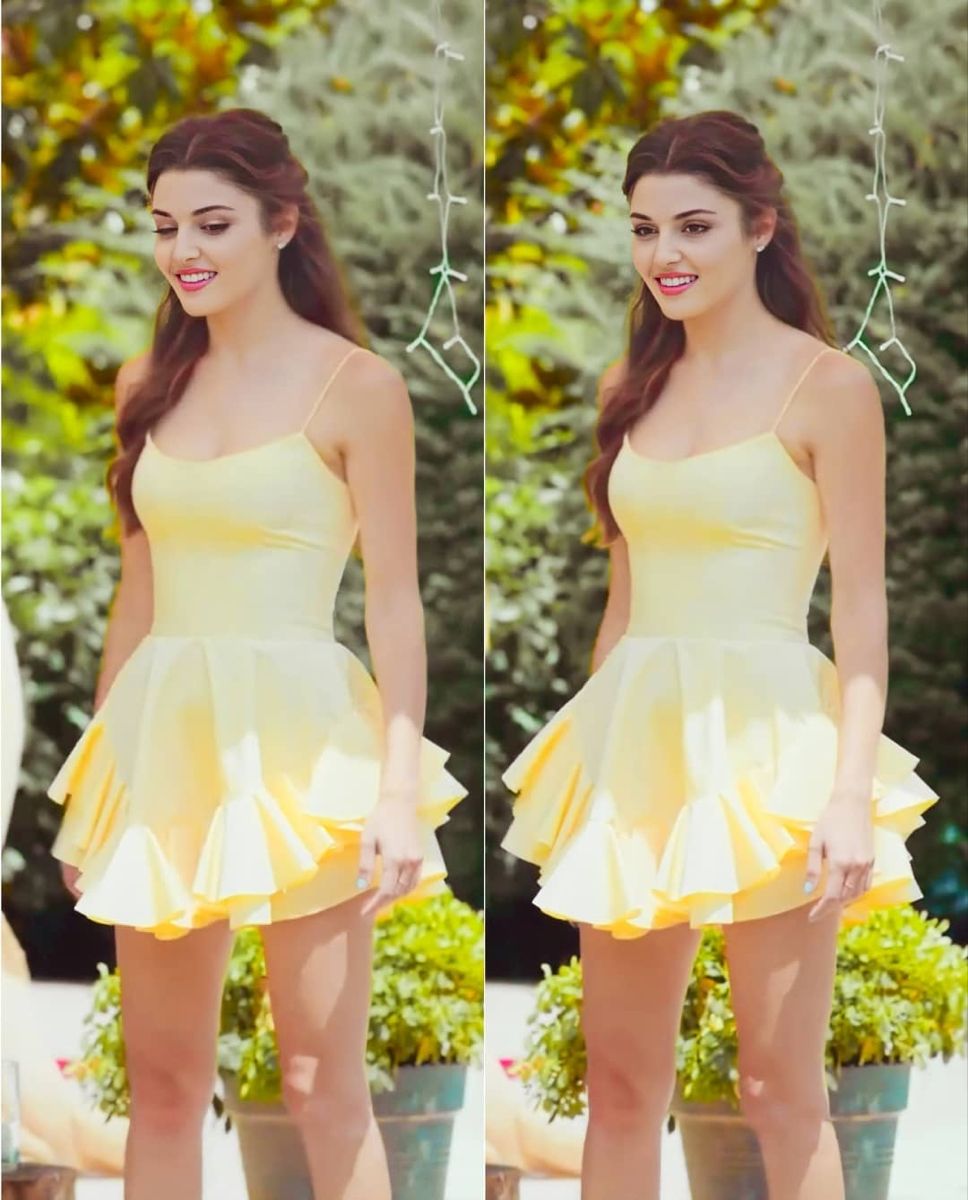