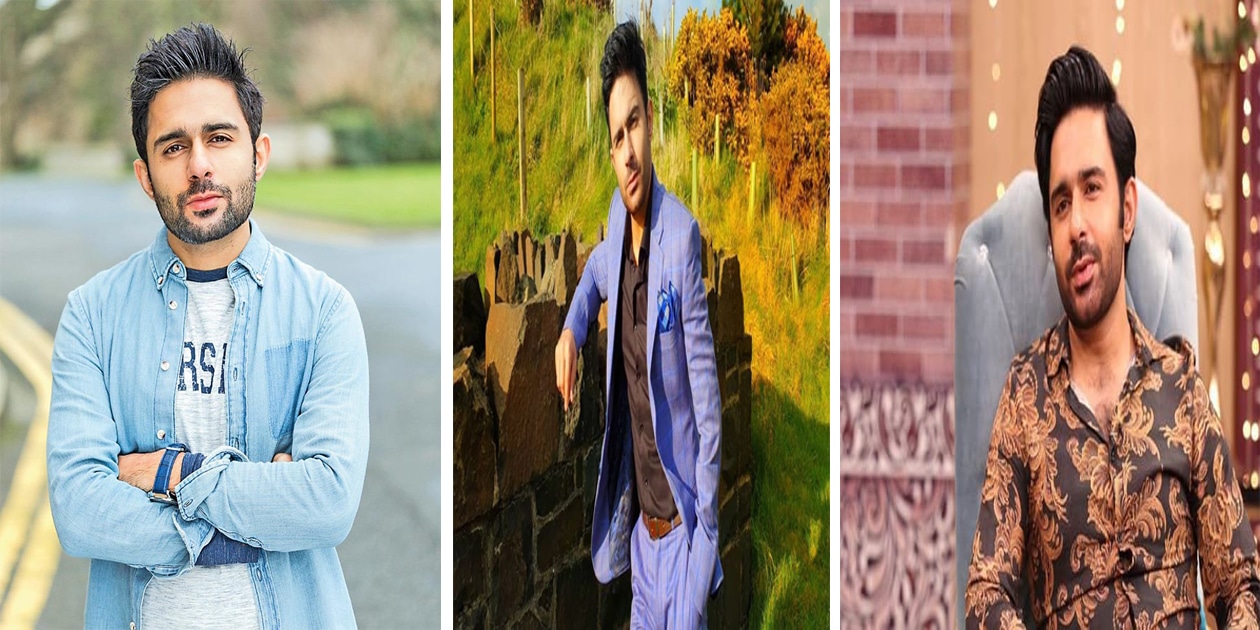 Hamza Firdous | Biography, Age, Career, Family, Education, Net Worth, Height and Weight. Hamza Firdous is an accomplished Pakistani actor, producer, writer, and director who has made a name for himself through his hard work and dedication in a relatively short period. His father, Firdous Jamal, is a well-known Pakistani actor.

Hamza is a handsome and talented Pakistani actor, producer, director, and writer who has achieved success and recognition in the industry at a young age. Despite having a strong artistic background, he worked hard to get where he is today, including jobs as a security guard in Ireland and a financial analyst for Novartis. His good looks, talent, and work dedication have helped him succeed and earn recognition.

After completing his schooling in Lahore, Hamza attended Islamia College Peshawar for his intermediate studies. He then pursued a bachelor’s degree in accounting and finance in Dublin, Ireland.

Hamza was born on April 9, 1990 in Lahore, where he spent his childhood. He later moved to Dublin, Ireland to continue his studies and received acting training at a local institute. Currently, he resides in Lahore with his family, but frequently travels to Karachi for work. 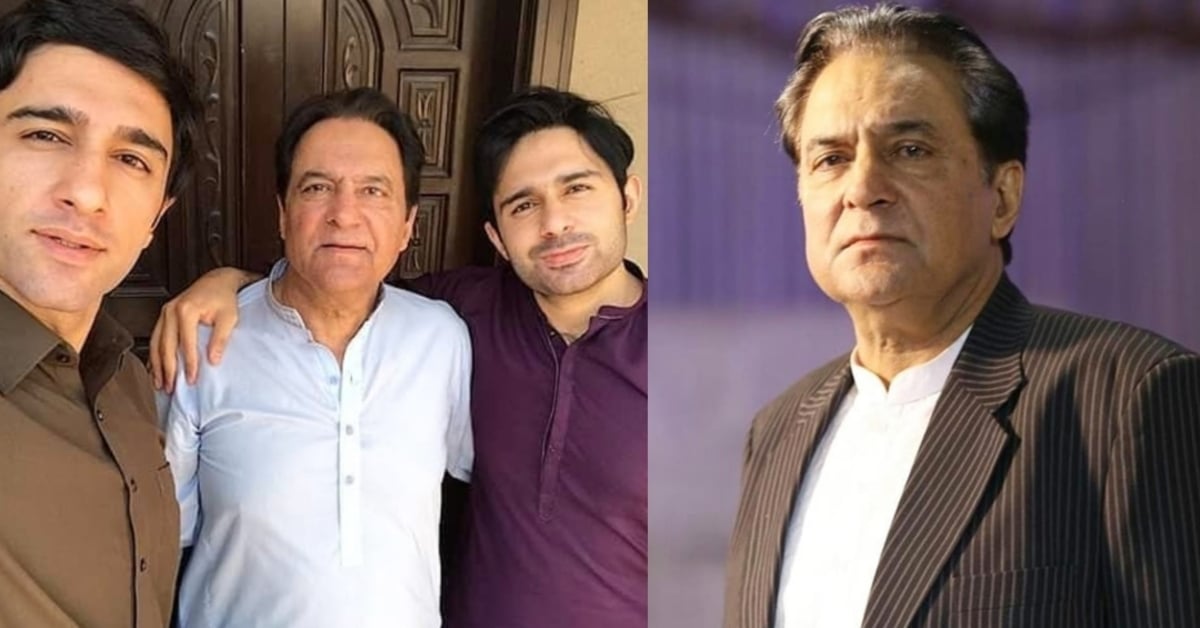 Hamza started his acting career in Dublin with Plastic Theater productions, performing in various successful theater plays such as “Jack The Ripper” and “Mother Figure.” He also appeared in the Irish television series “Love/Hate” and “Ripper Street,” aired on BBC.

In 2013, he appeared in the Irish film “Barzakh.” He made his debut as a producer in 2016 with the Irish short film “Radha,” which was nominated at the Cannes Film Festival and other festivals. After establishing himself in Ireland, Hamza returned to Pakistan to continue his acting career.

He made his small screen debut in 2017 with the drama series “Mujhey Thaam Lay” on Play Entertainment. He has since appeared in several hit series including “O Rangreza,” “Ghughi,” and “Seerat.” On October 3, 2019, Hamza announced to his fans that he would permanently leave Pakistani showbiz.